Urban living is all about having choices, but the best yum cha in Sydney truly takes that concept to the next level. Indeed, there’s nothing quite like gathering your closest mates and going hog wild on prawn dumplings, braised tripe, rice noodle rolls and anything else off the trolley catching your eye or appetite. That’s what the best yum cha Sydney can muster is really all about.

Well, that and nursing your wicked hangover by padding your stomach with greasy Chinese food, of course. Here’s our list of the 15 Best Yum Cha Sydney Restaurants. Each one is a temple of deliciousness and variety unto itself–may you stuff your face accordingly. 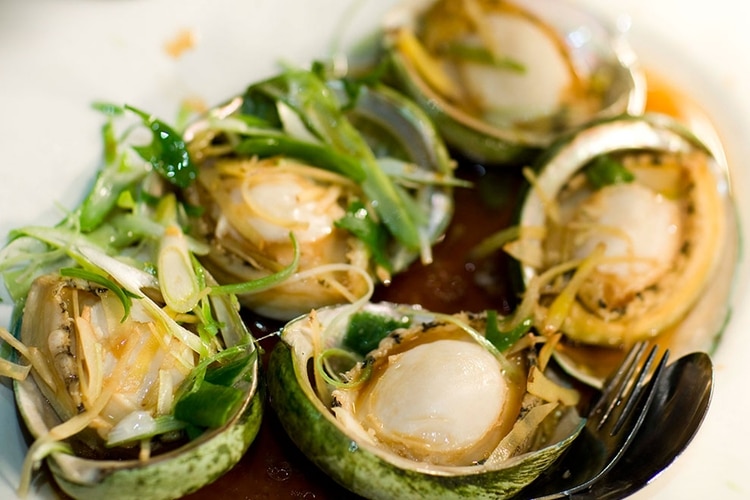 Whether you’re popping in for brunch or dinner, Golden Century will never do you wrong. The Chinatown staple delivers tasty yum cha and classic entrees alike. Pull up a chair next to the lobster tank to whet your appetite while you wait for the trolley to come rolling around. 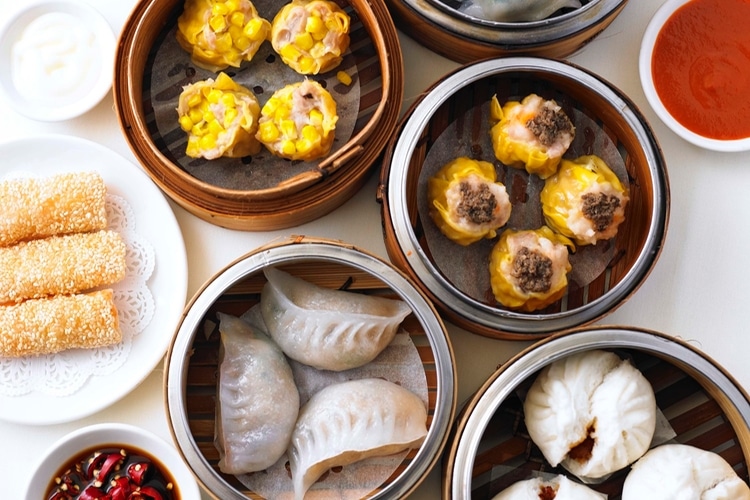 Widely considered as the best yum cha in Sydney, The Dynasty holds court in the Canterbury Leagues of all places. Their steamed prawn dumplings, turnip cakes and barbecued pork buns are the stuff of legend. 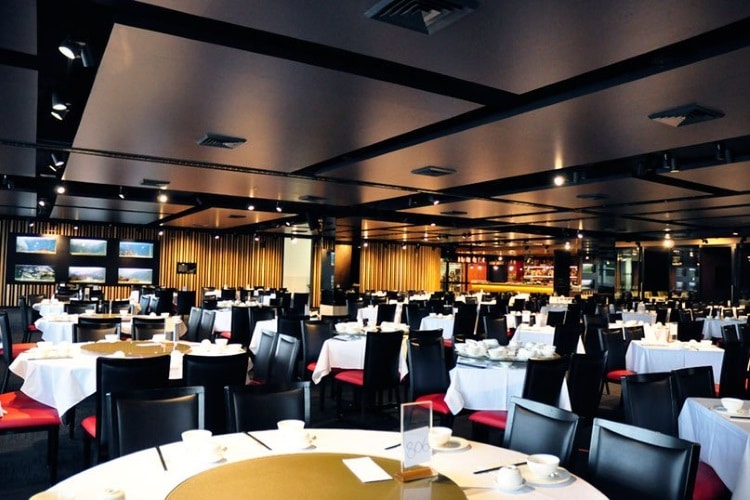 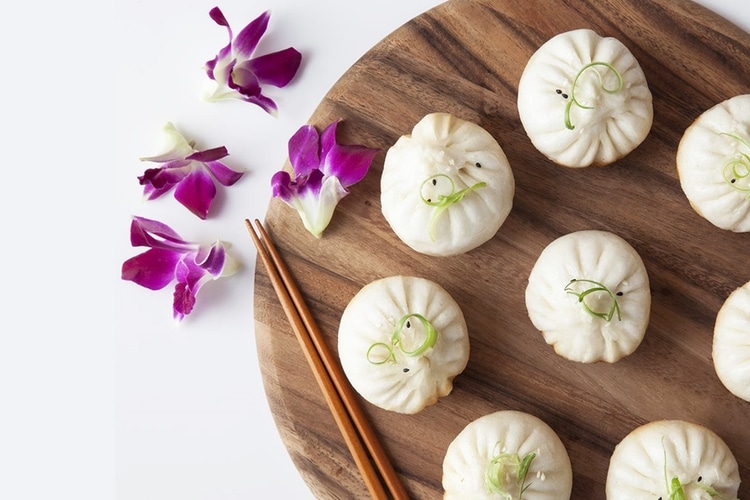 Since 2005, Zilver has been stuffing stomachs and flooring taste buds thanks to classic yum cha with a modern twist. Look for the line out front and follow the smell of freshly cooked seafood inside. Year after year, Marigold delivers some of the best yum cha Sydney has to offer and thereby remains an essential Chinatown destination. People go crazy for the tripe, prawn dumplings and other delectable mainstays. You’re not a true Sydney yum cha enthusiast until you’ve tried this place. On the prowl for fresh, delicious, no-frills yum cha in the heart of Chinatown? Look no further than East Ocean. They keep it tasty and basic and you’ve never been happier, permitted you don’t mind the occasionally spotty service. 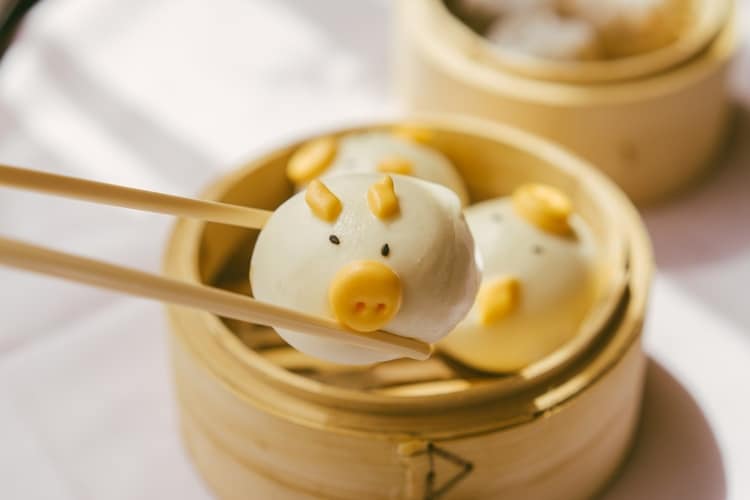 With such a catchy name, it’s no wonder that top yum cha Sydney spot, Golden Unicorn, is wildly popular among the younger crowd. Naturally, the affordable prices and tasty dishes also have something to do with it. 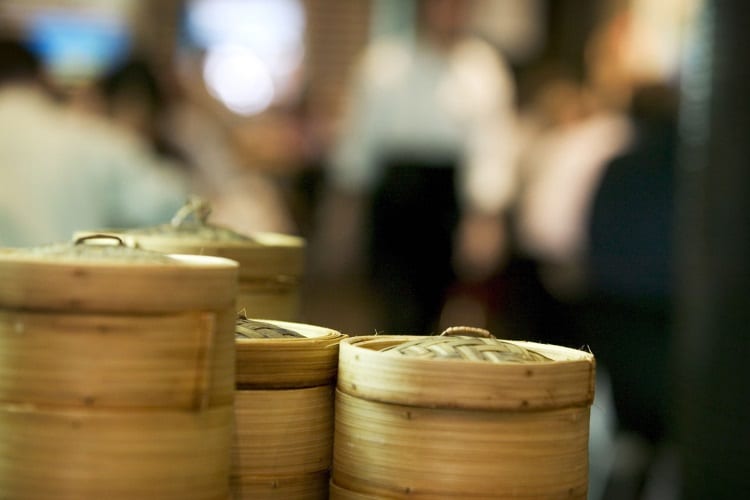 Located in the heart of the CBD is another offspring from the Phoenix Group. As one might expect, Sky Phoenix provides an array of yum cha stunners in a modern, sophisticated setting. Order some food, sip on a drink or two and enjoy the ambiance. 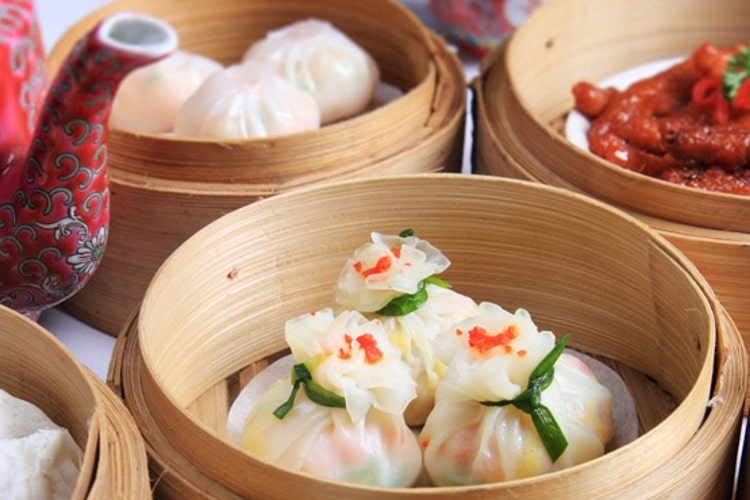 Dispensing dumplings, buns and noodles by day and offering fresh seafood straight out of the tank by night, Golden Times gives Ashfield its yum cha fix one savoury bite at a time. 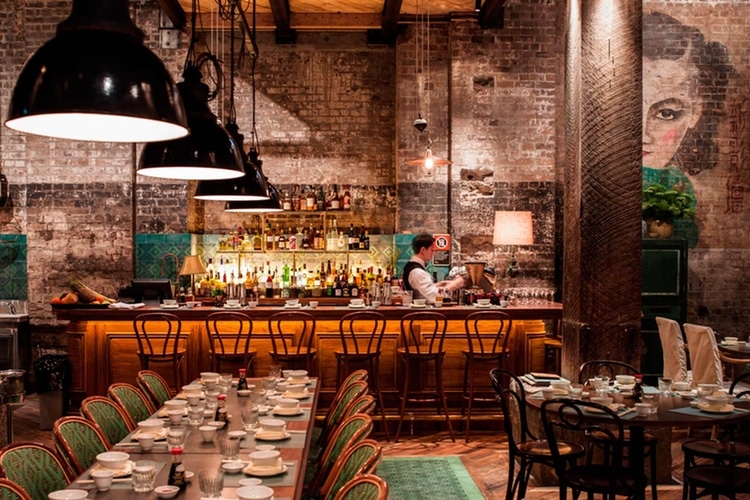 Frequently pointed to as some of the best Chinese food in Sydney, Palace Chinese is a veritable favourite among the CBD lunch crowd. If the endless variety of yum cha is overwhelming your brain, order the Peking duck or stir-fried kangaroo fillet instead. 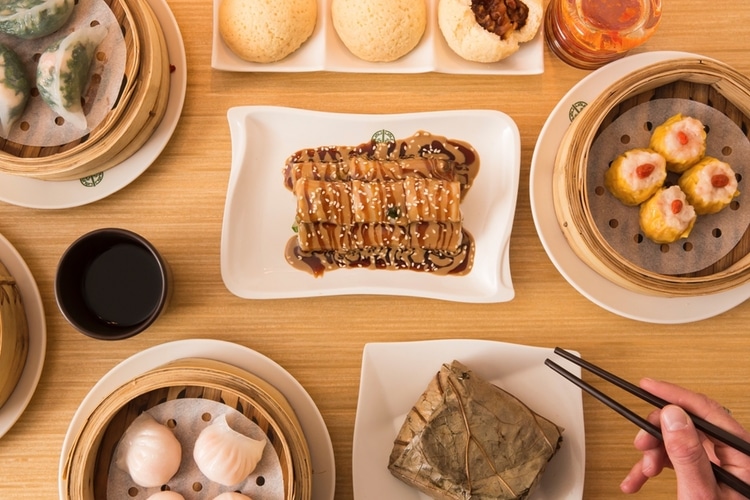 Now hosting three Sydney locations and still riding high from its 2015 Michelin star, Tim Ho Wan brings authentic Hong Kong flavour to a perennially receptive Aussie crowd. Check it out as soon as possible, if only so you can taste those epic dumplings that everyone keeps talking about. 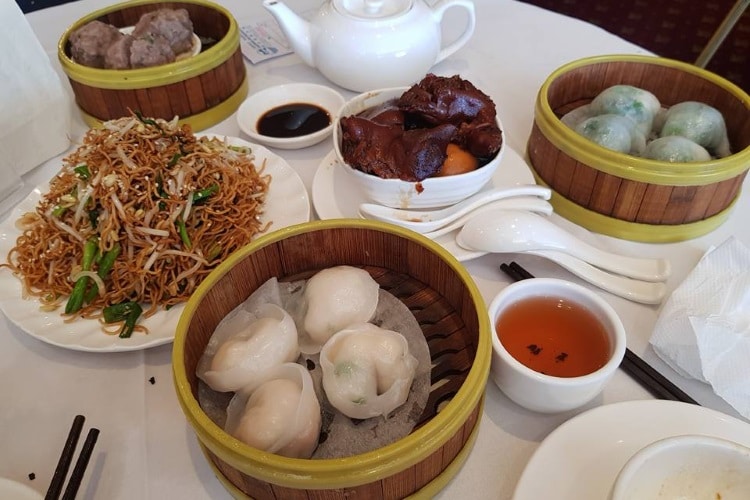 Spread between Sunny Harbour’s multiple levels is a seemingly endless feast of prawns, dumplings, custards, stuffed Chinese donuts and everything else you can think. Come here with a group of friends and cure your collective hangovers like the weekend warriors you are. 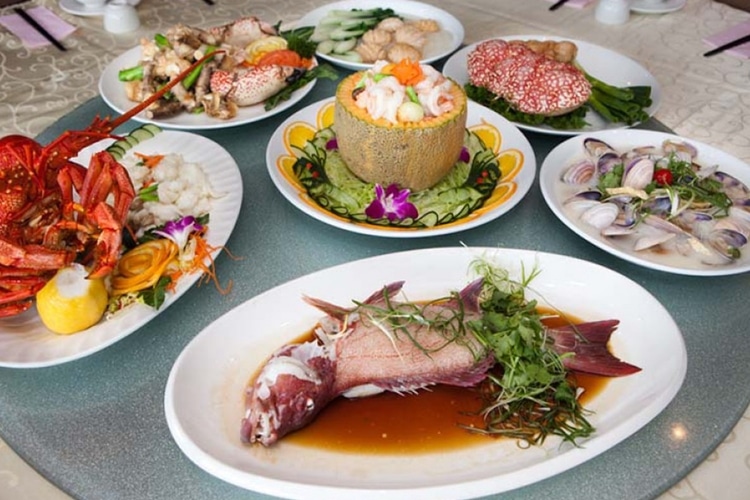 Located in the Sydney Fish Market, Fisherman’s Wharf is a prime destination for those who can’t get enough fresh seafood. And we’re not kidding. In fact, the seafood here is so fresh here that sometimes it’s still alive when you’re eating it. 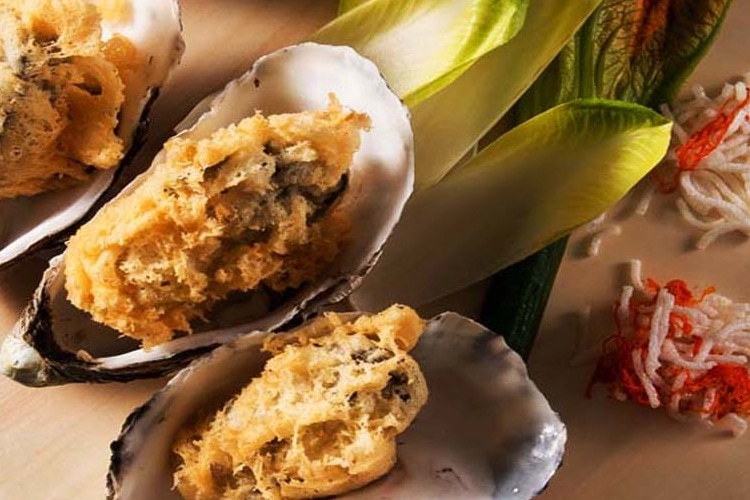 Let’s be honest, even the best yum cha Sydney restaurant can sometimes cut a few corners when it comes to produce. By contrast, The Eight in Market City proudly aims for the freshest produce it can find. The resulting flavours speak for themselves.

Advice
Is Australia Doing Enough on Emission Reductions? Judge For Yourself
Women
Instagram Girls of the Month – January 2020
Men's Hairstyles
A Guide to Hairline Tattoos