Calling all keyboard warriors, it’s time to take those Twitter fingers to the ring. While Prime Minister Scott Morrison and Opposition Leader Anthony Albanese continue to trade blows on the election trail, the real fight has been taking place on the internet. Titled PM Fighter, the new online minigame gives Aussies the chance to play as their favourite political leader and virtually bash the opponent until one is KO’d. It sounds like just another day in the nation’s capital, right? 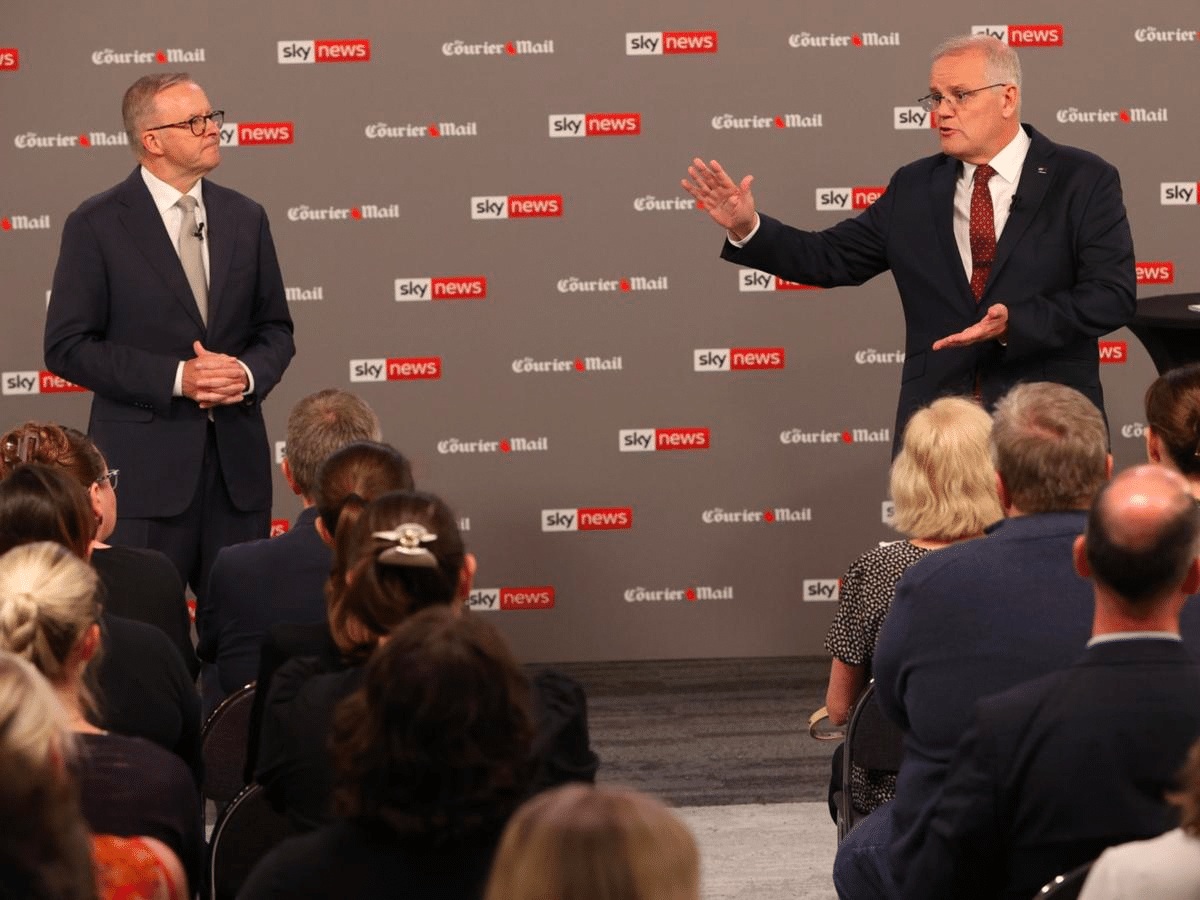 PM Fighter is a nostalgic looking, 8-bit inspired game that sees both leaders face off in a supreme showdown. First, Aussies pick their fighter – a choice between Scott “Hands of God” Morrison or Anthony “Labor Pains” Albanese. Next, the bell dings and players can begin to throw combinations until only one is left standing victorious. It’s all set to the soundtrack of the 90’s era glitchy game version of Waltzing Matilda, complete with a cheering crowd.

Newly launched esports and sports betting company, Rivalry, created the retro game. “We are very excited to bring Rivalry to customers in Australia,” said Co-Founder and CEO  Steven Salz. An election campaign can feel a bit like a boxing match, with both sides going at it until there’s only one left standing. That’s why we decided to make PM Fighter and give Aussies an entertaining way to get behind their favourite politician. We’re interested to see how many people will play as ScoMo versus Albo, perhaps we’ll see an early indicator of the election outcome.”

He added: “We take a very different approach than traditional betting operators, and have been particularly successful among Gen Z and young Millennials across the globe. As we do everywhere, servicing and helping to grow the esports and gaming community will be a priority for us”.