While the Ford Ranger has dominated headlines in truck world over the last few months, Ford has played its cards close to its chest alongside rumours of a factory-backed F-150 hitting our shores. So when the news came through on Monday that Ford Australia will be officially launching the F-150 through dealer networks across the country (with a factory-backed warranty to boot) most of us threw our hands in the air and said “about time”. A phrase echoed by Andrew Birkic, President and CEO, Ford Australia and New Zealand.

“We’ve listened hard to fans and dealers and found a way to bring F-150 to Australia. As the pinnacle of ‘Built Ford Tough,’ it will give our customers even more choice when they’re in the market for a pick-up… With such a local fan base, and with full-size truck sales in Australia tripling in recent years, we just knew we had to find a way to bring it back to Australia,” he said in a statement. Ford F-150 is Coming to Australia

Why? To Meet a Growing Trend in the New Car Market

You see, while many Aussies are struggling to break into the housing market, others are struggling to find a truck big enough to tow their toys around on weekends. Space, power, and towing capacities on most dual-cab utes on the market are adequate for your average family van, however, if you’re planning to drop everything and tour the country you’ll want something bigger. It’s all about priorities and ‘big trucks’ – don’t laugh at us here American readers – like the Ram 1500 are selling like hotcakes across the country. Sales figures provided by VFACTS best illustrate this growing trend in the market, something that Ford Australia is finally looking to jump on. 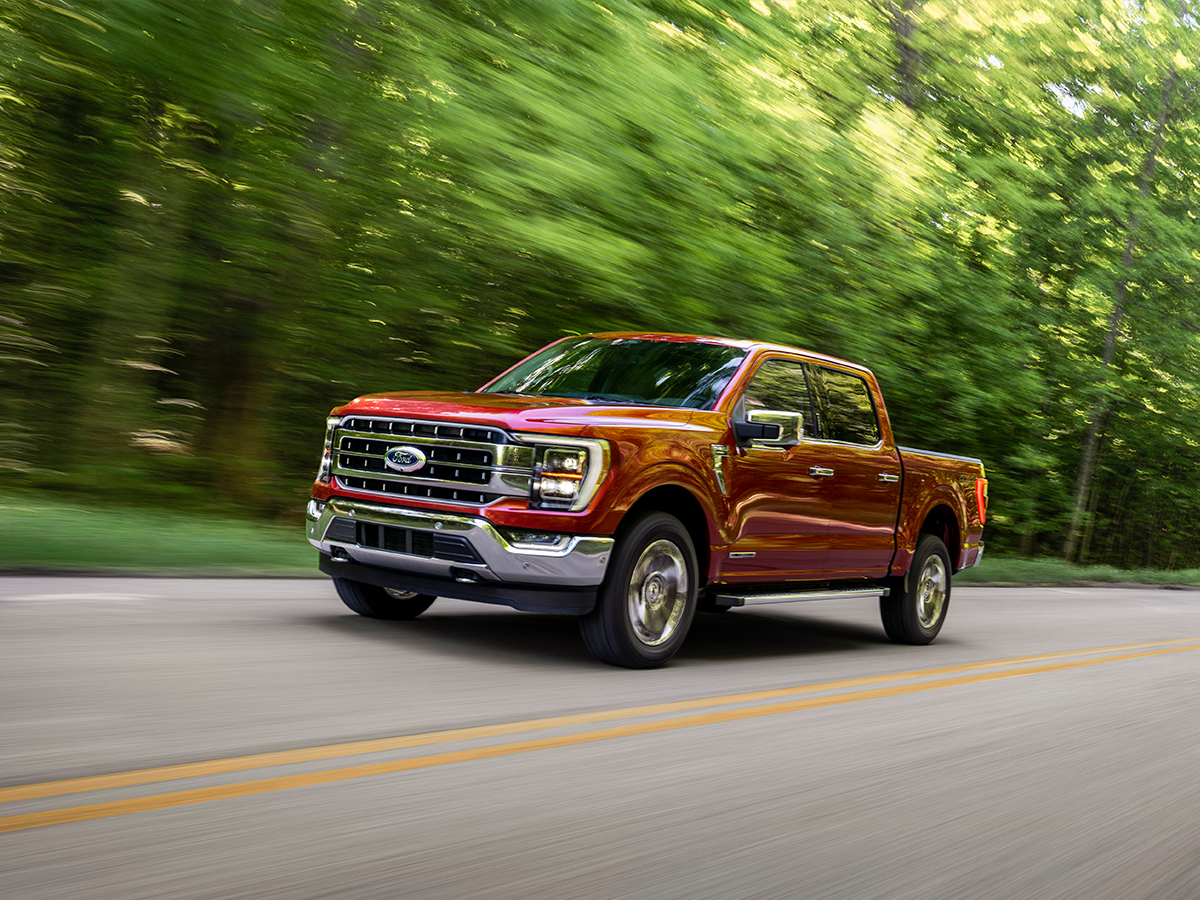 To bring the project to fruition, Ford Australia has partnered with RMA Automotive to locally remanufacture America’s best selling vehicle on Aussie shores. All vehicles will meet all applicable Australian Design Rules and safety regulations, come with the full unlimited-kilometre 5-year factory warranty, and will be available alongside the full Ford vehicle range throughout Ford’s nationwide dealer network. The news is unclear why the brand couldn’t justify a factory right-hand-drive conversion (like they do with the Mustang), however, projected sales figures might tell the story on that end.

Australia will see two variants of the F-150 in Lariat and XLT offered exclusively with the 3.5L EcoBoost V6 engine and 10-speed transmission, delivering 298Kw of power and 678Nm of torque. Ford made it known that this is their most popular engine option overseas, however, it also conveniently shares a platform with the upcoming Ranger Raptor, clearly making the case for logistics reasons.

“When we began looking at F-150 for an Australian return, there was one engine that stood out for us – the 3.5L EcoBoost, which gives F-150 immense power and torque, more than many of its V8 competitors,” said Natalie Manariti, Ford Australia’s Global Trucks Enterprise Product Line Manager.

Related: This $1.4 Million Holden Ute Could Become Australia’s Most Expensive 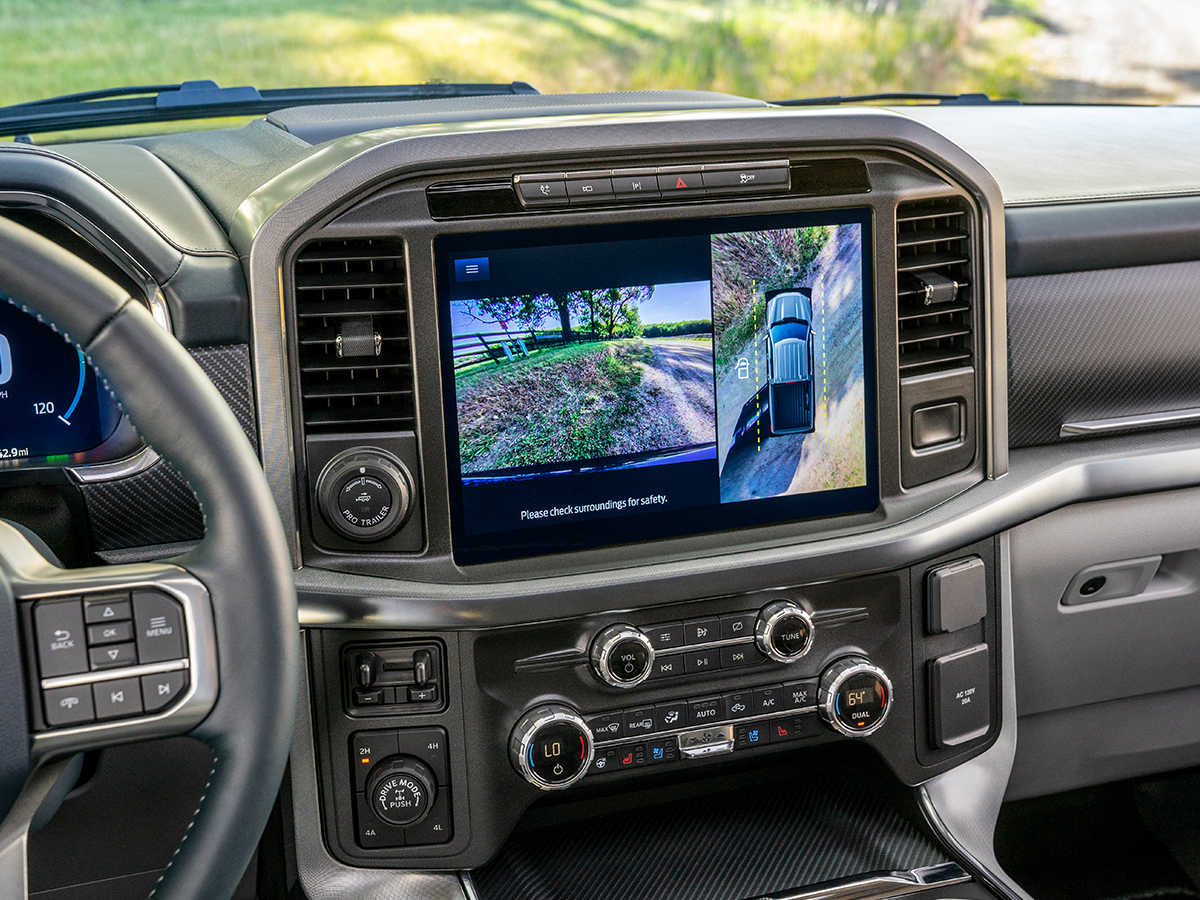 Standard features available on the F-150 will include a host of tech and safety inclusions reminiscent of those updates we’ve seen with the new Ranger, they are;

Pricing will be “competitive” on the market according to Birkic, so customers should expect an indicative drive-away price to sit somewhere around the $150,000 AUD mark when cross-referencing the third party converted F-150s currently for sale in Australia. The Ford F-150 will be available in Australia from mid-2023 with further specifications and pricing information to be shared closer to launch.

“The F-150 is part of a new wave of Ford vehicles for our Australian customers. We’re listening to customers and breaking down barriers to give them what they want – the best of our global line-up. There’s more where F-150 came from,” said Birkic.

As for the chance of future overseas models making their way to Australian dealers in the future? It certainly sounds like Ford Australia isn’t ruling anything out. Mustang Mach E anyone? Yes, please. 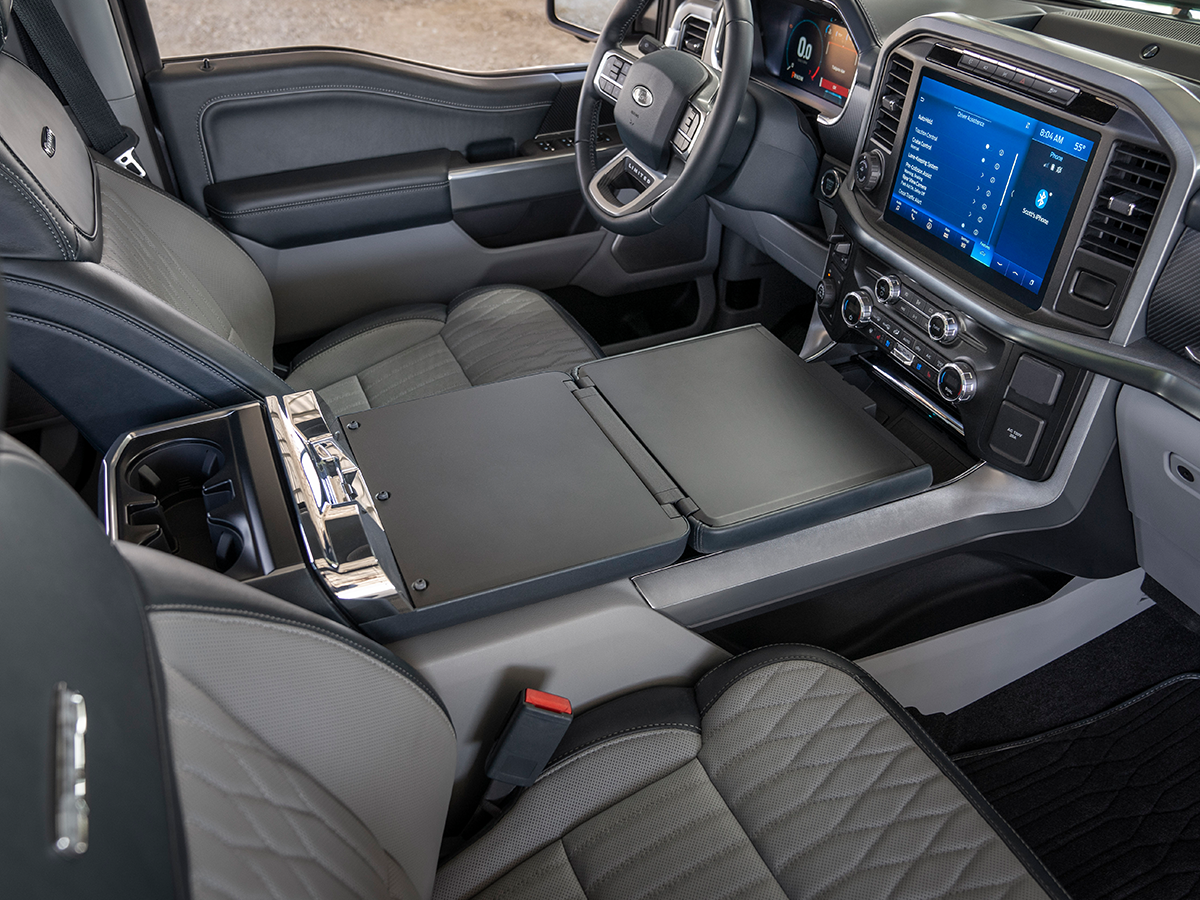 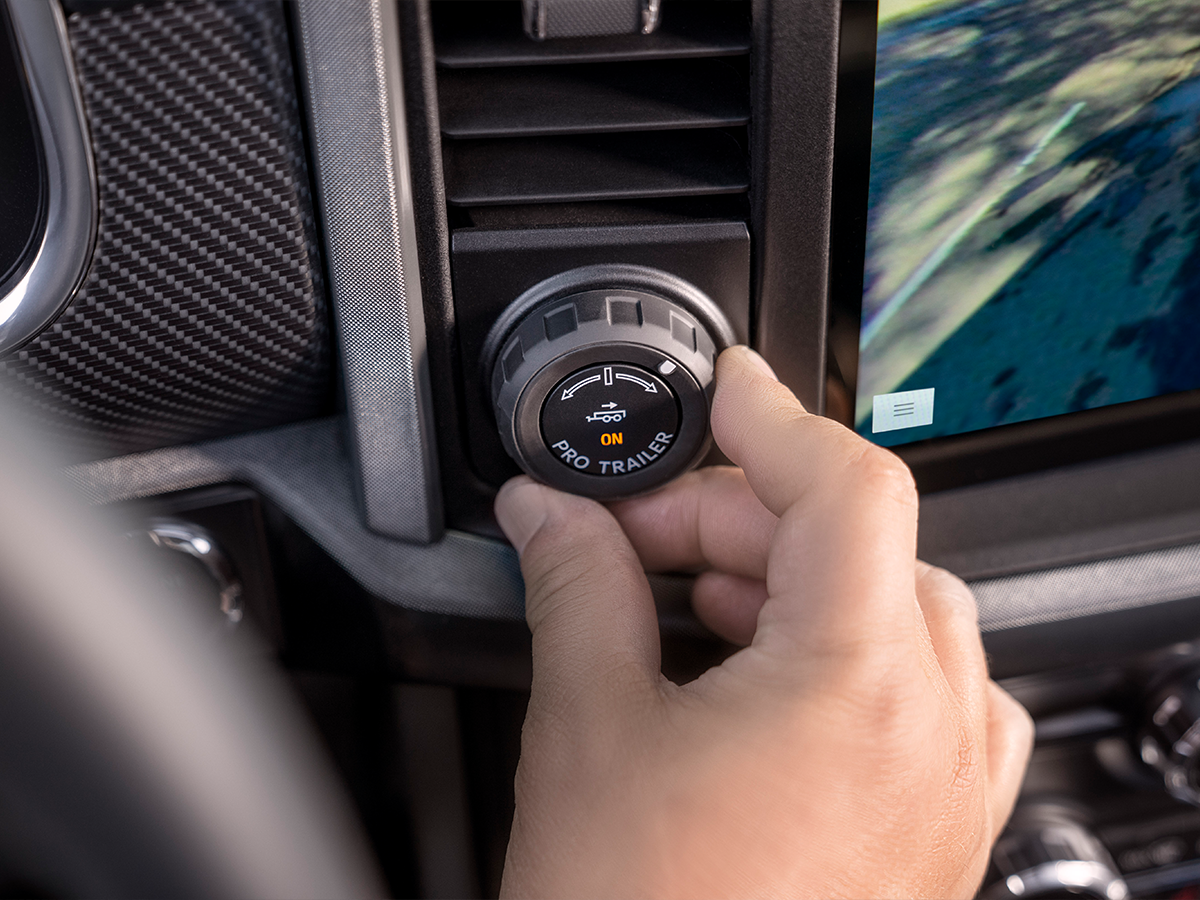 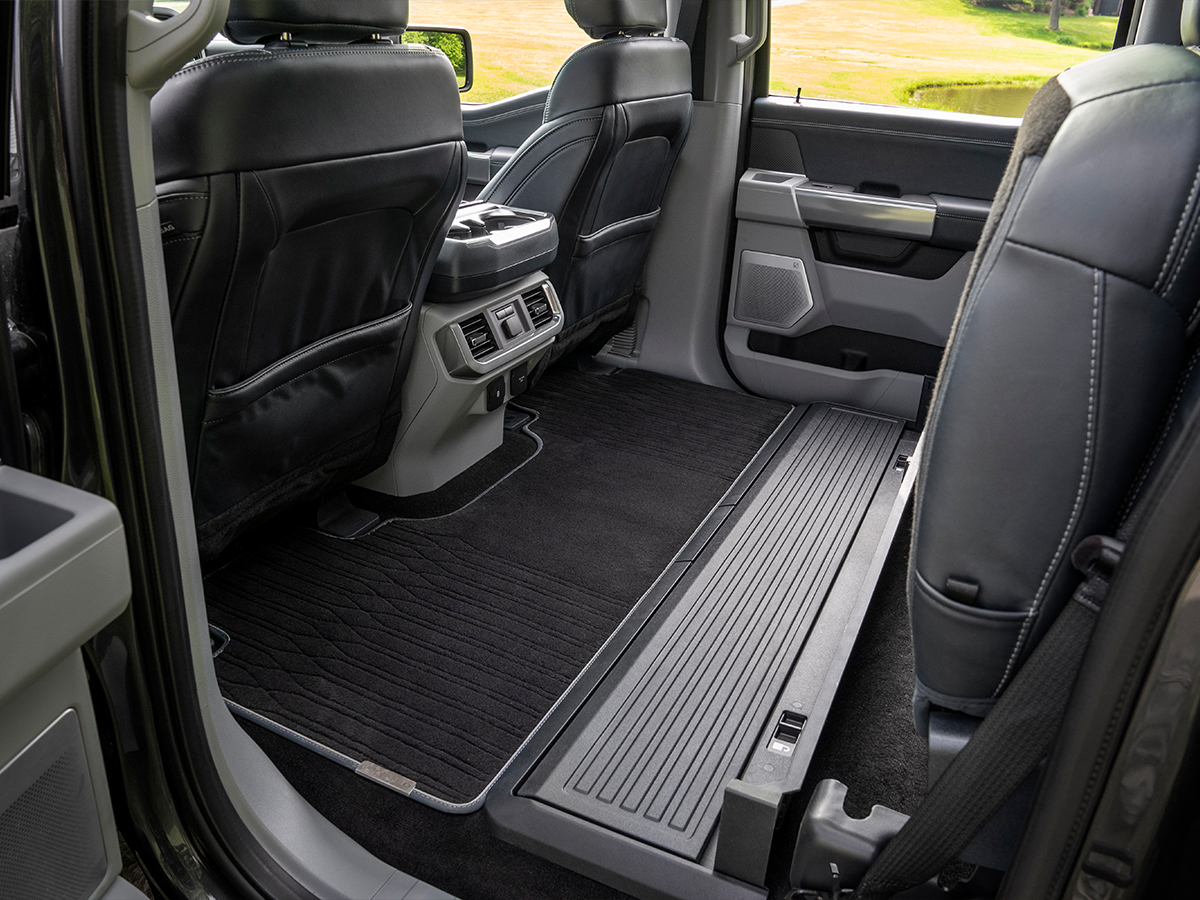 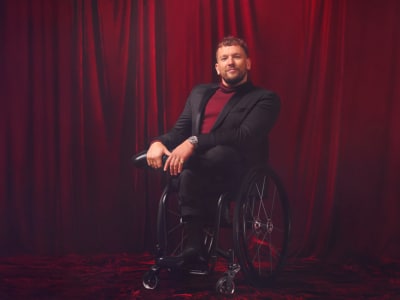 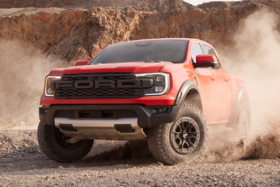