While the latest 8th generation of the infamous Golf GTI is yet to hit Australian shores, that hasn’t stopped MANHART from fettering with the performance of the hot hatch bench-mark. The brand has worked its magic on the rather contentious new model, adding visual adjustments to the “extravagant” front end and further enhancing the interior and engine performance. Last but not least, there’s a Rolls-Royce like ‘Starry Sky’ illumination in the headliner. 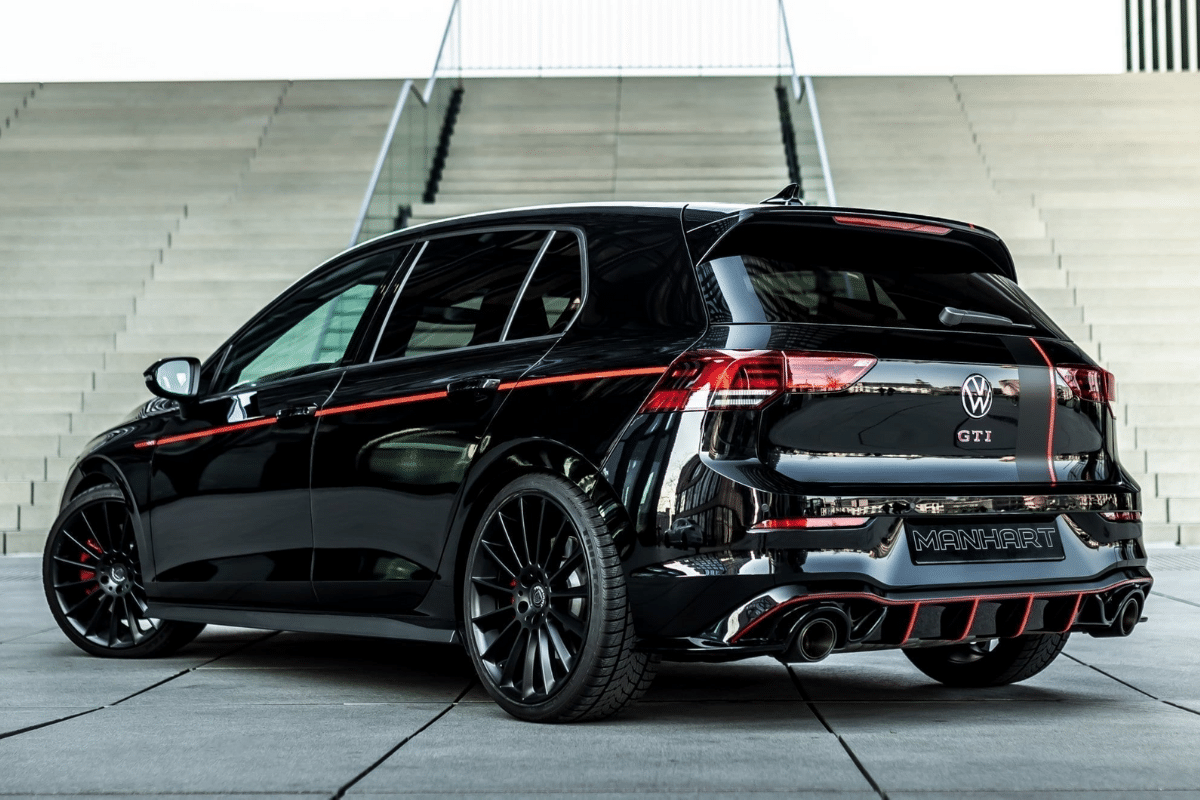 Volkswagen made the biggest visual change to a Golf in nearly 8-years when they announced the 8th generation model. And let’s just say that the first impressions were a little ‘mixed’. We were a member of that crowd who was sceptical of the new shape but reminded ourselves that this is purely par of the course between generations.

In its current MANHART guise, the MK8 GTI appears aggressive and rather mature with visual changes that add the cars original body lines. Most notably a set of H&R springs which lowers the body by 40 millimetres. Adding to the increased stance is a set of multi-spoke rims in Venturi style mounted under the wings measuring 19×8 ET40 wrapped in 225/35ZR19. 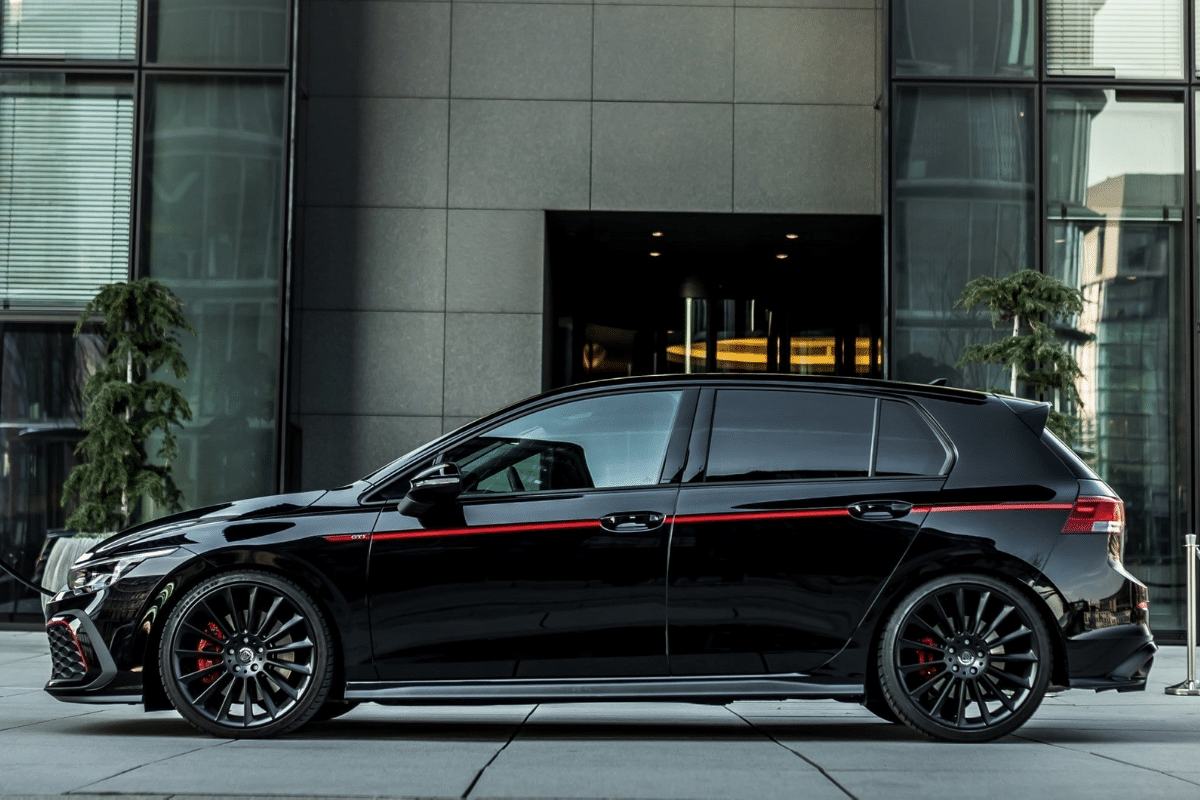 Complementing the exterior of the vehicle is a MANHART in-house diffuser that highlights the distinctive black body of the Golf GTI 290 with some quite discreet but nevertheless effective decorative stripes in the typical GTI red. To round off the interior, an exclusive starry sky with countless small LEDs was installed as a headliner that will have you rolling around in typical Rolls-Royce fashion.

The GTI comes from the factory with a reasonable 245 hp and 370 Nm under the bonnet. Which is ok for the daily commute, but the MANHART team detected further horses waiting to be unleashed. In true VW GTI style, the two-litre turbo four-cylinder hot hatch was dying for a power boost with the help of MANHART’s in-house MHtronik module. Boosting car to its namely 290 hp and 425 Nm figure. 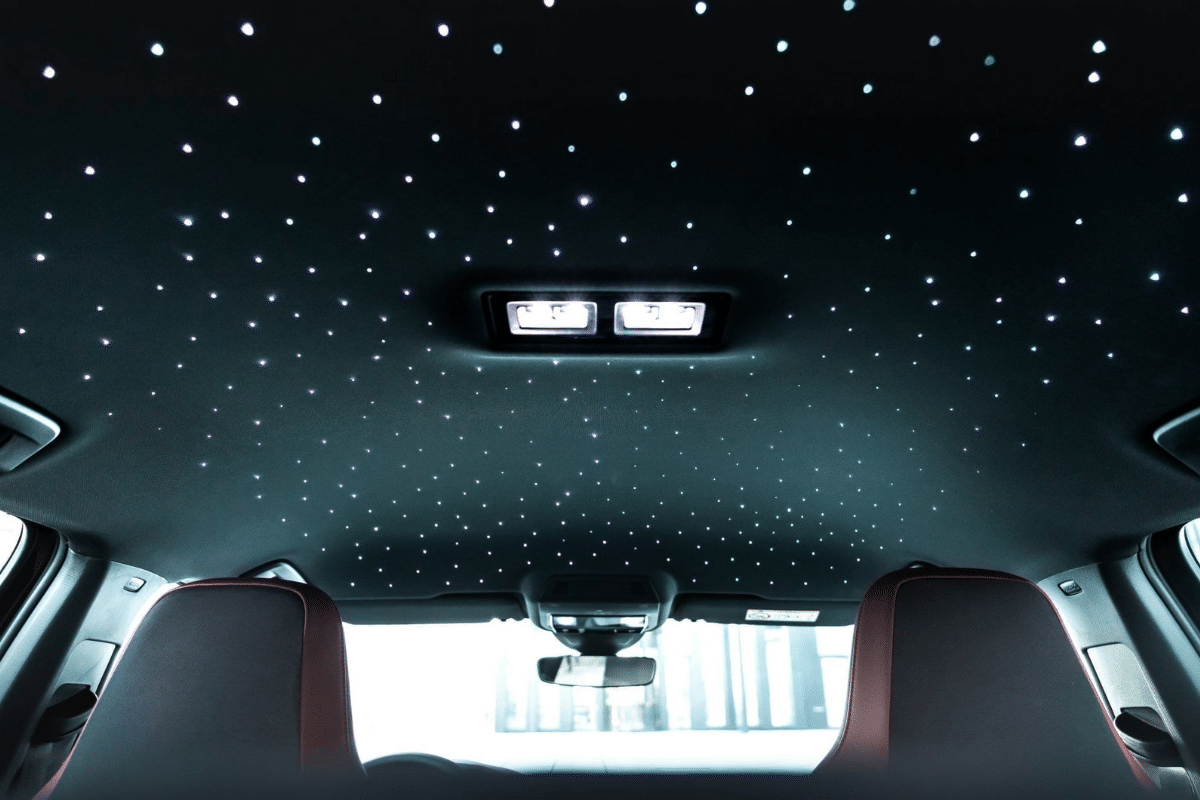 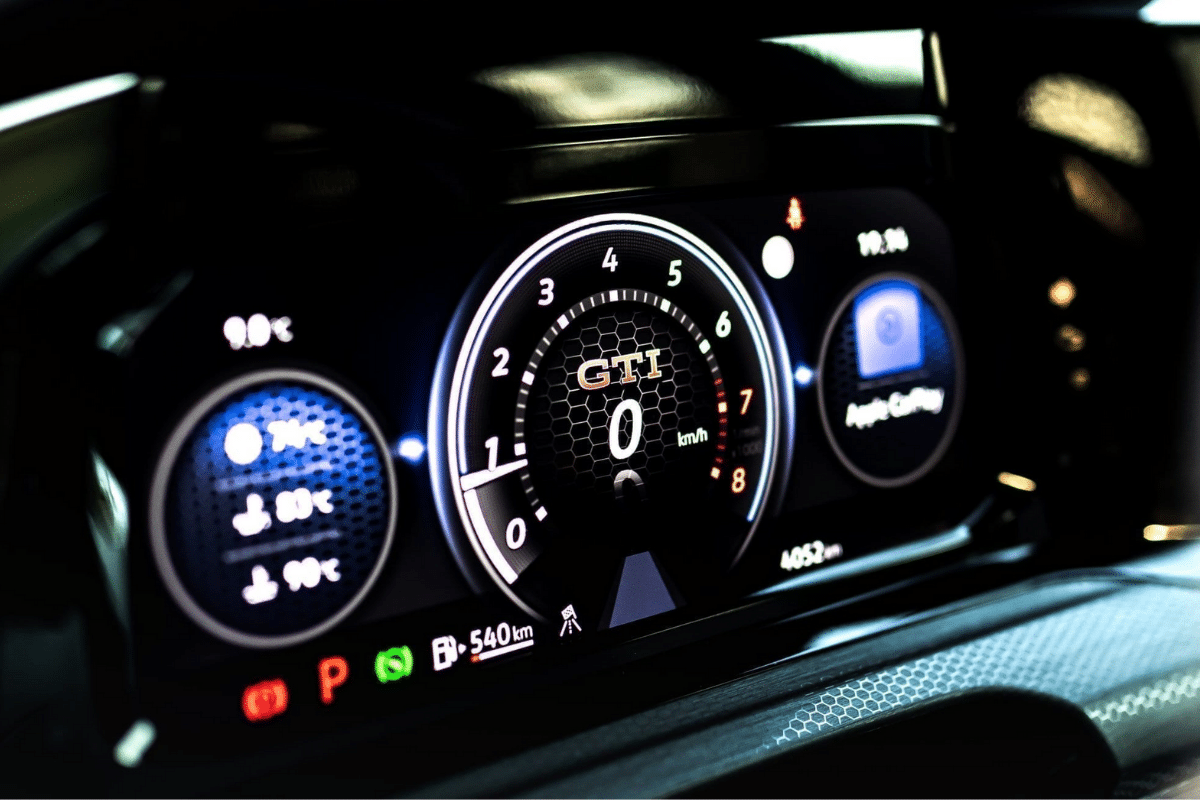 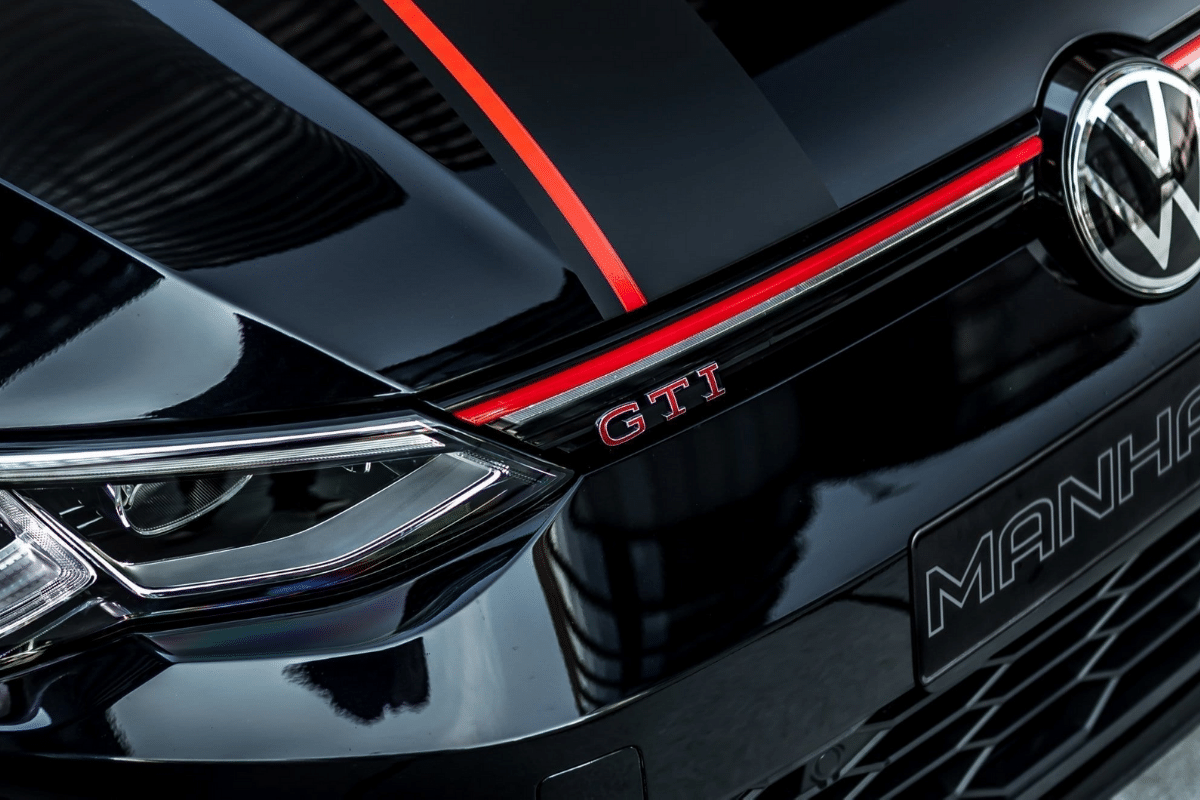 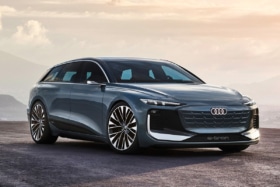 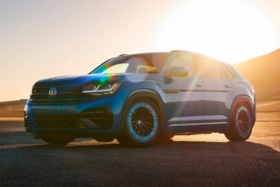