Elon doesn’t muck around. Just one day after BMW announced itsThe Ford Ranger Raptor: Leave No Stone Unturned ever, Tesla has fired back unveiling Plaid and Plaid+ versions of its Model X and Model S vehicles, the latter of which is set to become Australia’s fastest-accelerating car. 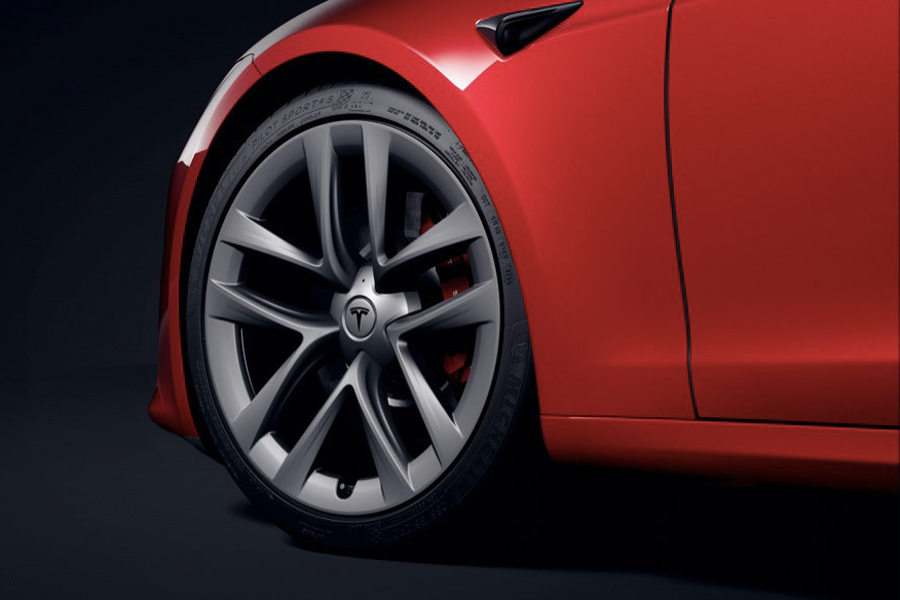 The 2021 update sees Tesla introduce a suite of technology and aesthetic upgrades, dramatically altering the drivelines on the Model S. Judging by the specs, this is one powerhouse EV. According to the manufacturer, the 2021 Tesla Model S Plaid+ has more than 1,100Hp or 820kW of power. That figure puts it well above the 735kW mark set by the most powerful car currently in Australia, the Ferrari SF90 Stradale. By comparison, the over-800kW bracket nearly doubles the supercharged options offered by traditional auto-fan favourites Ford and Holden.

Look, the stat sheet is loaded. By all accounts, the new Tesla Model S Plaid+ can hit 100km/h is less than two seconds, completing a 400-metre drag strip in under nine. According to Tesla heads in the company’s earnings presentation, that puts it as the “fastest-accelerating production car in the world”. 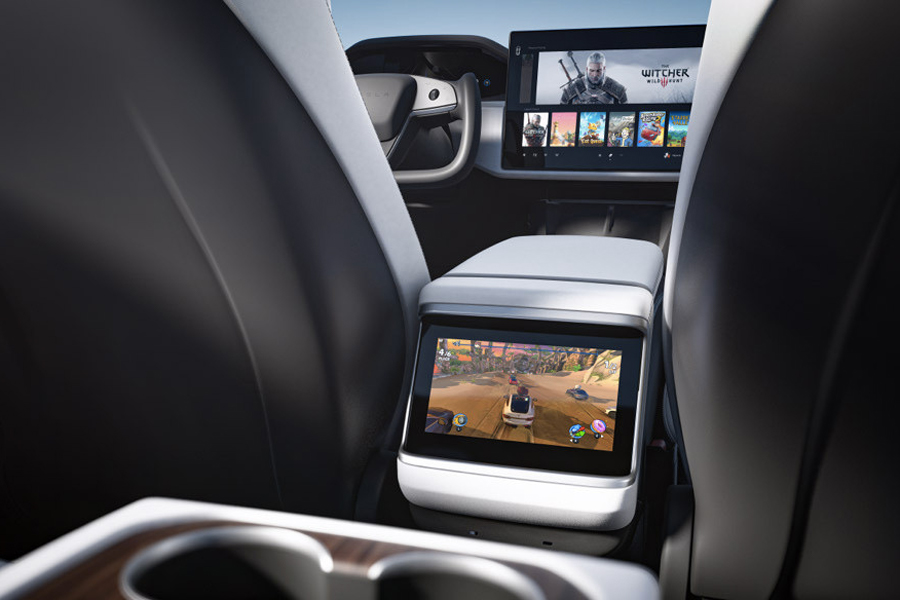 But it isn’t just speed that Tesla is banking on with the new releases. Both the Tesla Model S Plaid and Plaid+ versions have copped a redesigned battery pack and modules, along with upgraded interiors and connectivity. 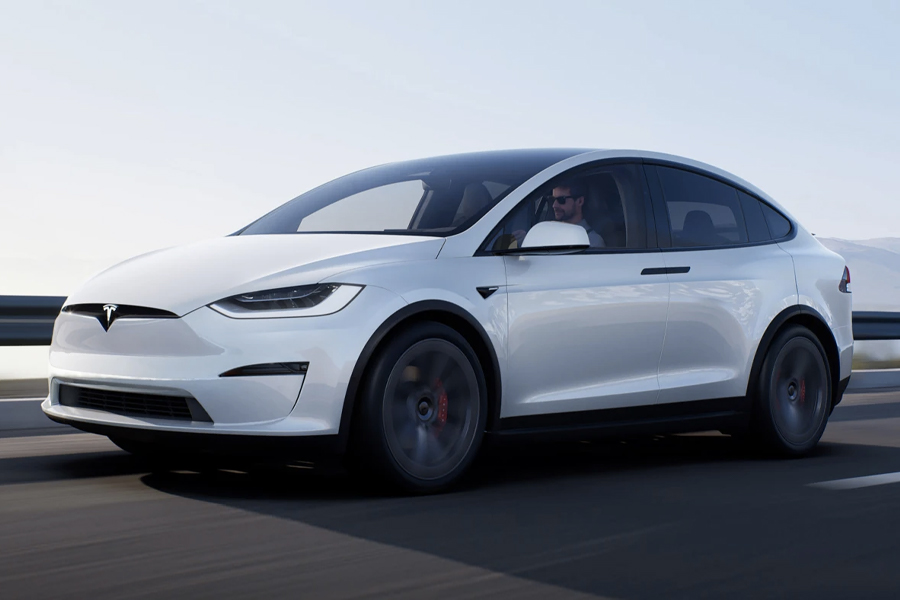 Not content with unveiling a new performance beast, Tesla also revealed the upgraded Model X. Featuring a similar revamp to its sportier sibling, the Model X has copped a serious injection of power. According to its website, Tesla is claiming it’s the “highest-performing SUV ever built” in terms of power and acceleration.

That power comes by way of three high-performance motors, which give the Tesla Model X a whopping 1,020 Hp (760Kw), still far above that of the Ferrari SF Stradale. 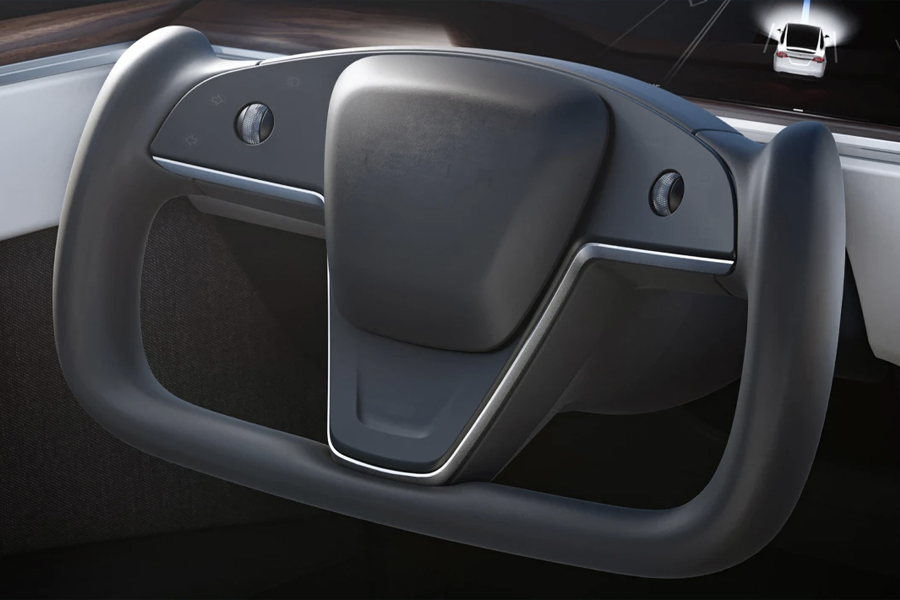 Whether you’re a fan of Musk and Tesla or not, you can’t help but be impressed by these numbers. We’ll have to keep an eye on the road once these new issues start rolling in. 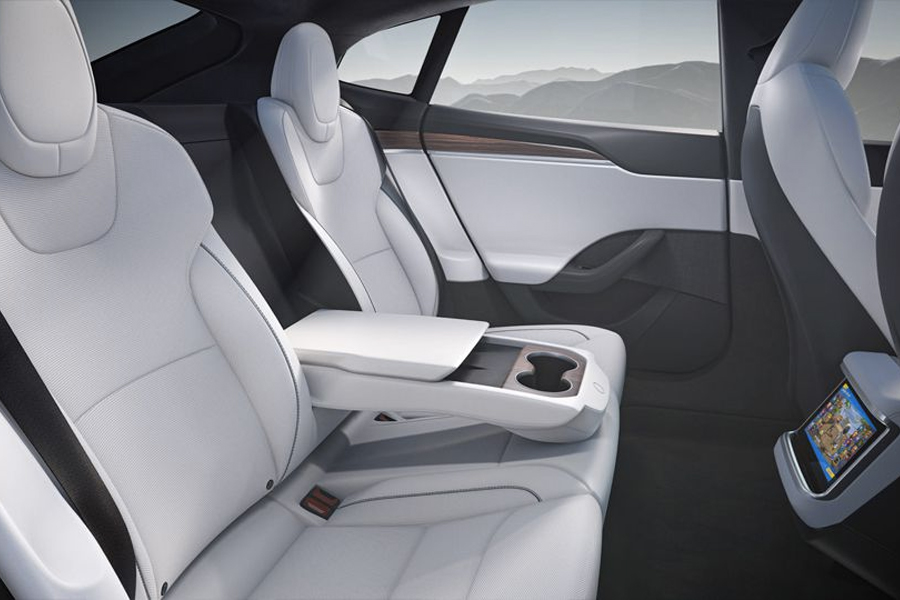 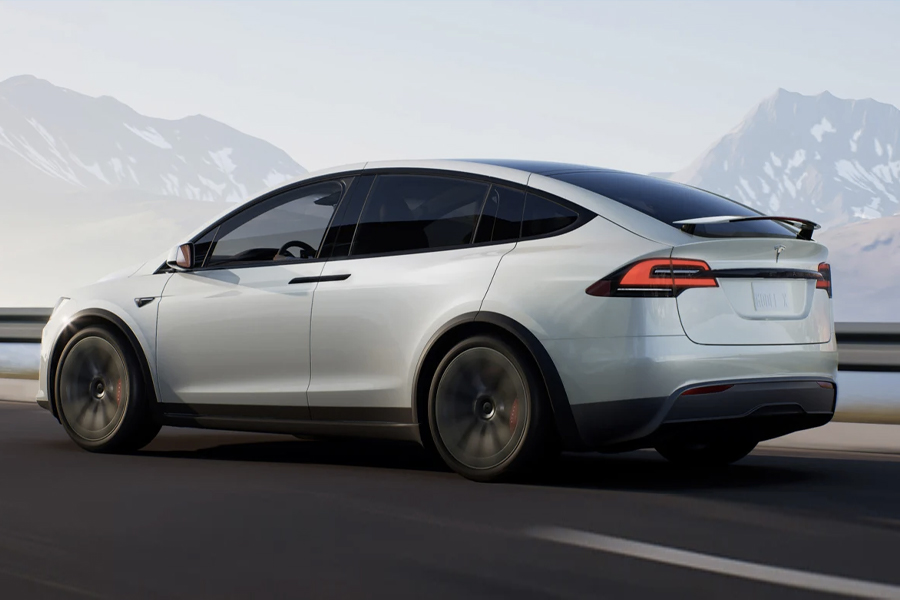 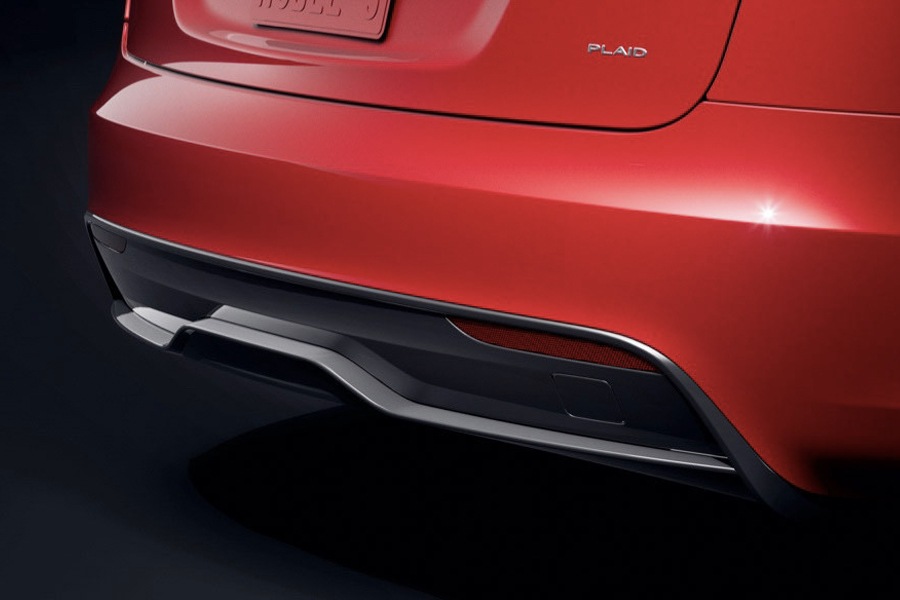 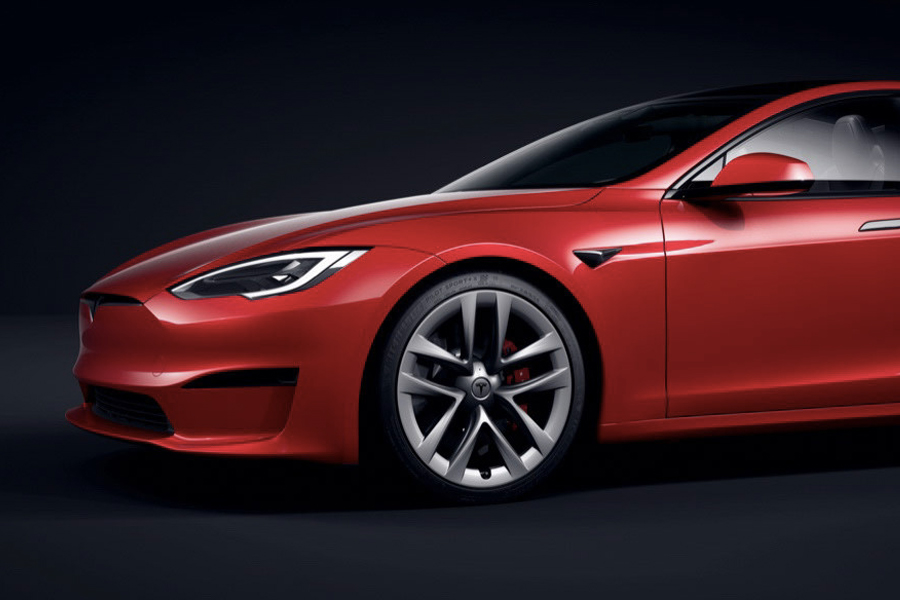 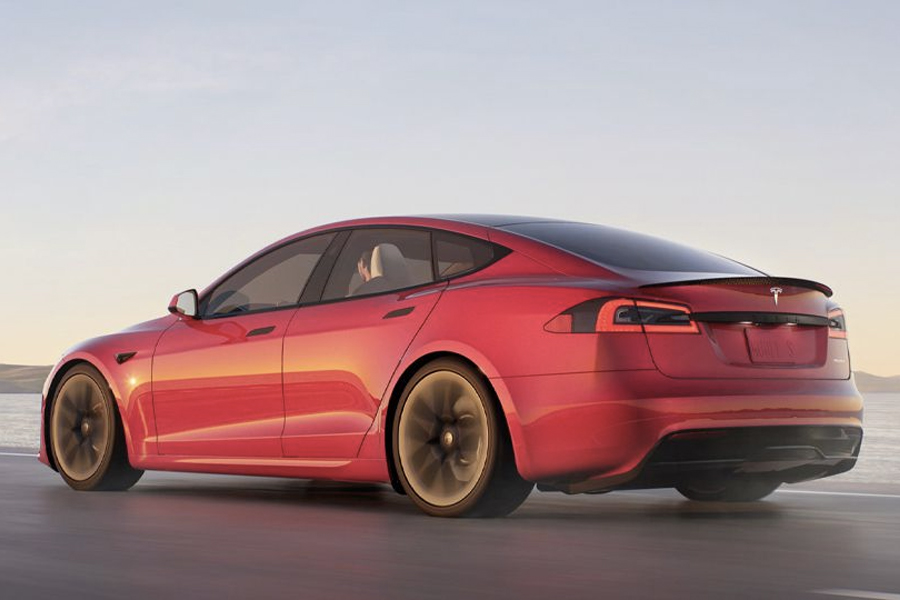 What is the fastest Tesla?

2021 Tesla Model S Plaid+ can hit 200km/hr in less than two seconds, making it the 'fastest-accelerating production car in the world.'

How fast will Model S plaid be?

The Tesla Model S Plaid completed a 400-metre drag strip in under 9 minutes, hitting a trap speed of 152.16 mph.