Despite 2023 only just getting underway, it’s already shaping up to be a fantastic year for TVs, with every major company showing off their latest and greatest at CES. This includes Samsung, which recently announced the 77-inch S95C QD-OLED TV in a move to better meet the growing appetite for larger displays that has grown exponentially in the past few years, resulting in an increasing abundance of big immersive displays from almost every brand. 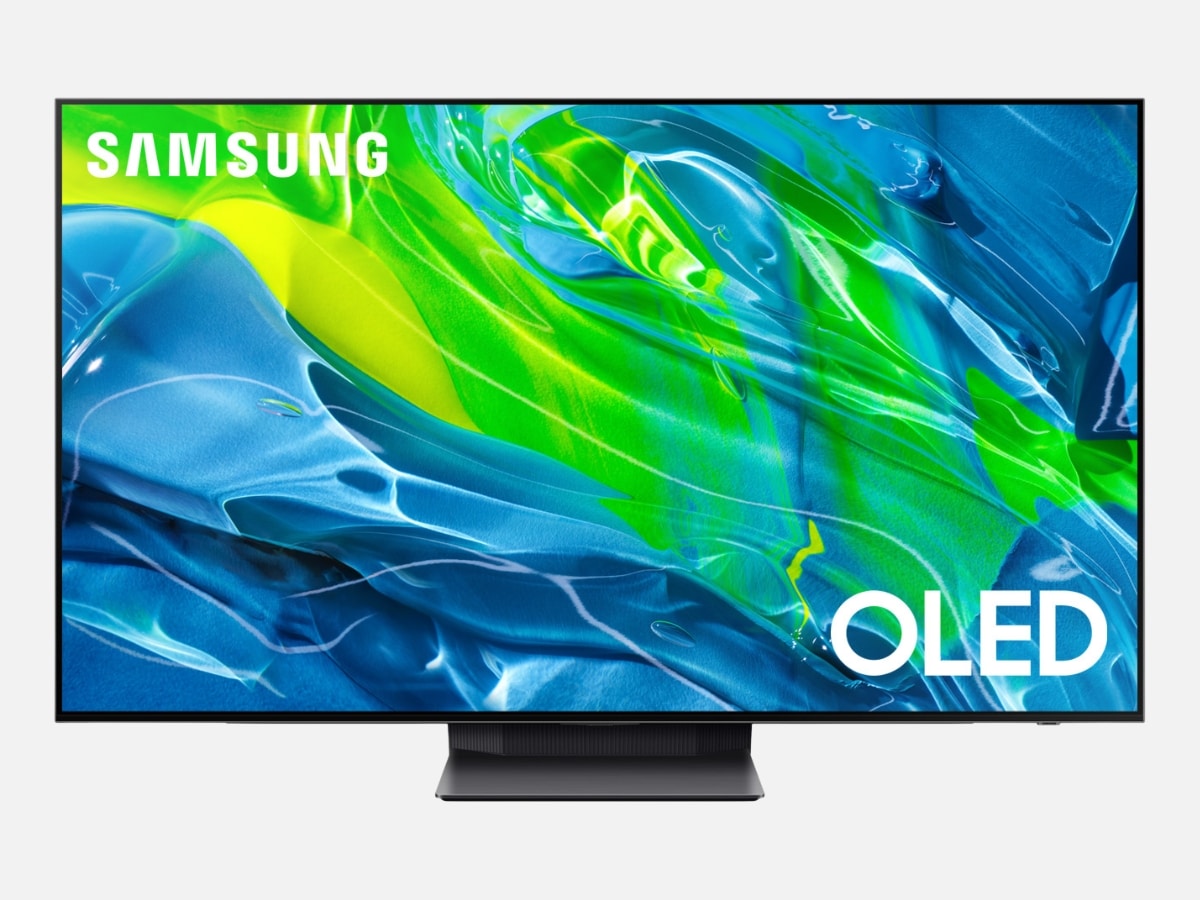 Besides the bigger display size, the S95C comes with a host of tweaks and new features. The TV offers higher brightness levels than previous models, utilises OLED HyperEfficient EL material and IntelliSense A to achieve up-to-2,000 nits of brightness. As per the manufacturer, this new material enhances the brightness of every colour in RGB, thus resulting in brighter pictures. Samsung has tweaked the refresh rate too, allowing the S95C to hit 144Hz, and “for the first time on an OLED TV, Samsung OLEDs come with AMD’s FreeSync Premium Pro certification for the ultimate OLED gaming experience.” However, you will miss out on Dolby Vision here. 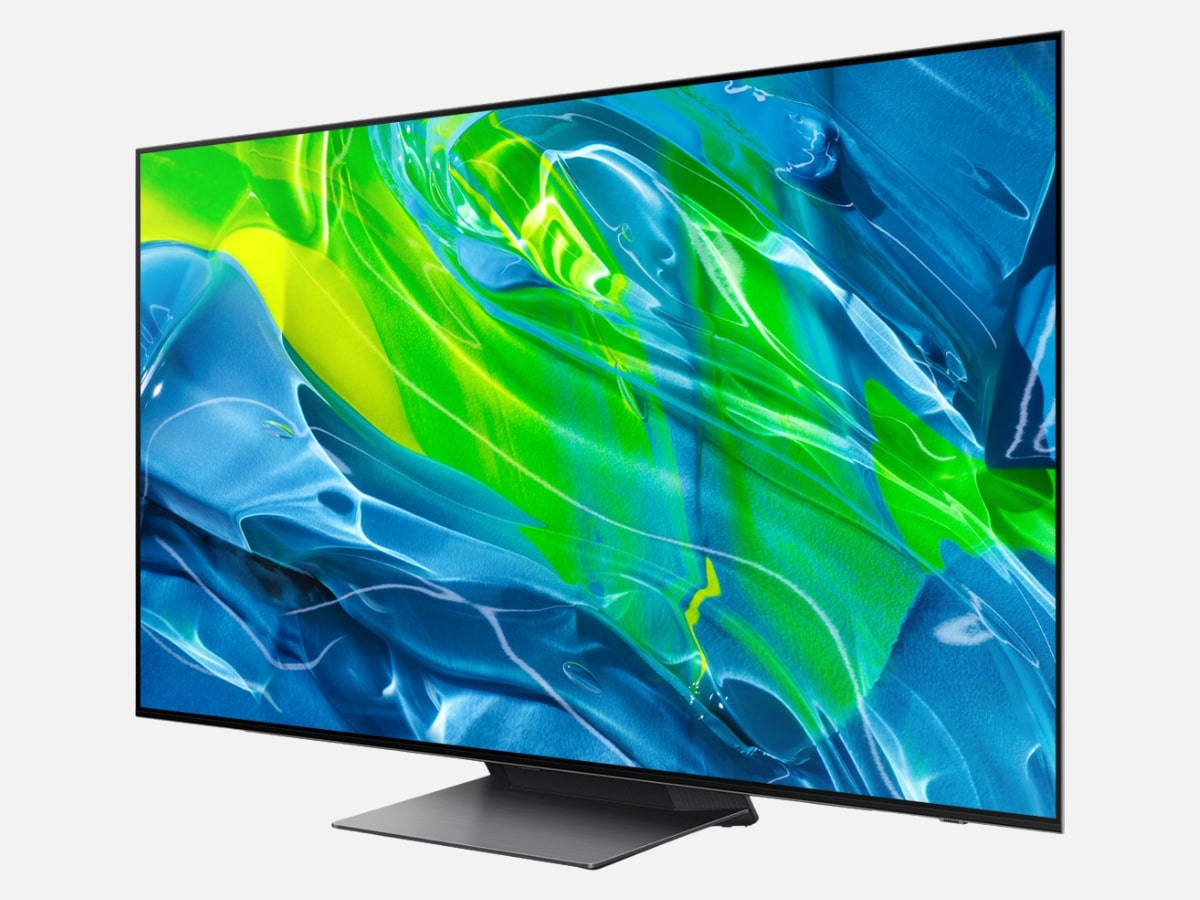 There’s even an updated Samsung Gaming Hub which enables users to access their game libraries across cloud gaming services such as Xbox, NVIDIA GeForce NOW, Amazon Luna, and Utomik. The new S95C even gets 4K support for Nvidia GeForce Now, a first for Samsung TVs. In the sound department, the newer model sports an updated speaker setup and comes with a top-mounted, Dolby Atmos-enabled, 4.2.2 channel setup, with 70 watts of power.

During the reveal, Samsung said, “With a 0.1- millisecond response time and up to 144Hz refresh rate, S95C eliminates ghosting – on-screen blurs when images fade rather than completely disappearing — and offers calibration and visualisation options not found on other televisions.” The 77-inch S95C QD-OLED TV will come with the company’s proprietary OneConnect Box to help you conceal all the messy cables. Samsung is yet to reveal any pricing or availability information surrounding these panels, but we don’t expect the S95C to be anywhere near cheap. 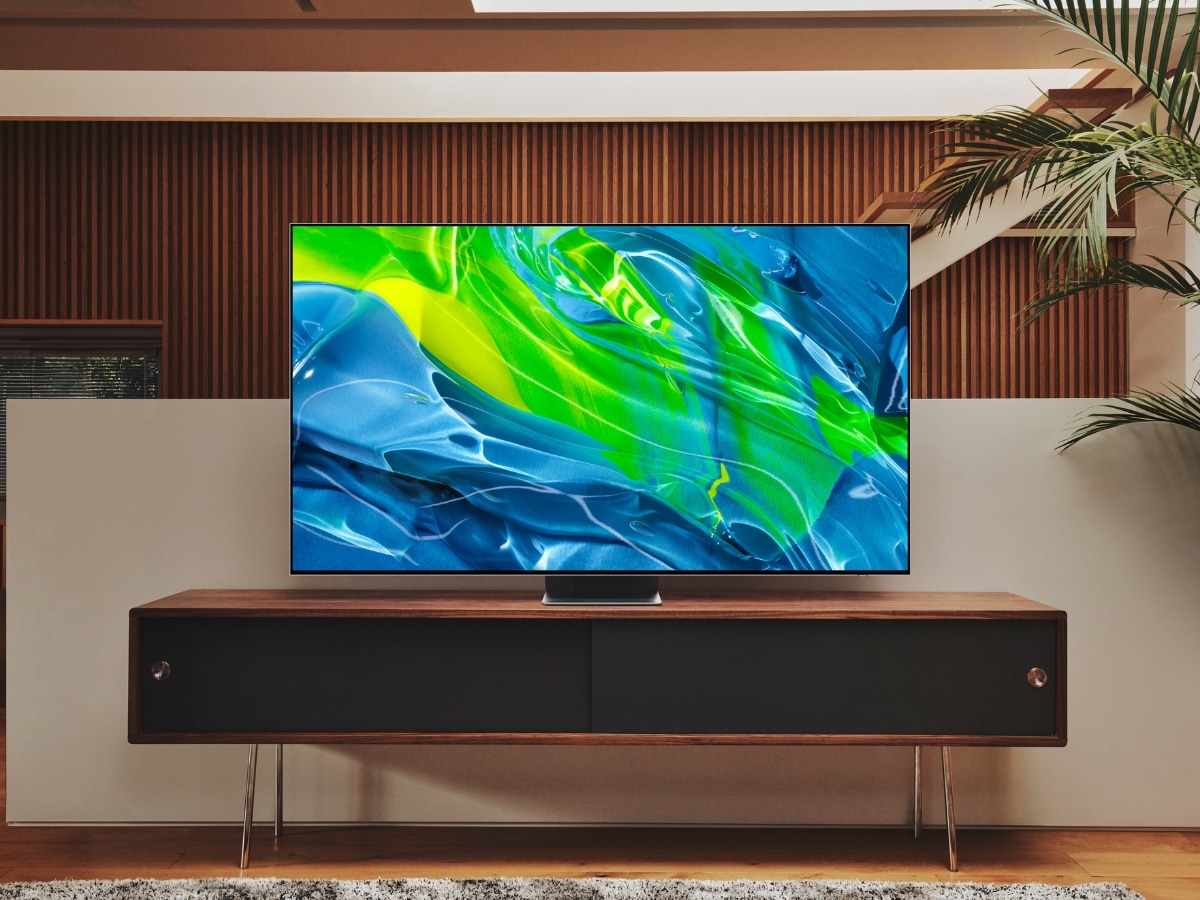