Can’t decide between Android or PC gaming? Don’t worry about it. At CES 2022, HP’s gaming sub-brand HyperX unveiled its first-ever dedicated wireless games controller, the Clutch. Designed for mixed-mode use, the handheld accessory doesn’t just elevate your mobile experience, it can also be used through a PC via the USB connection. Game on. 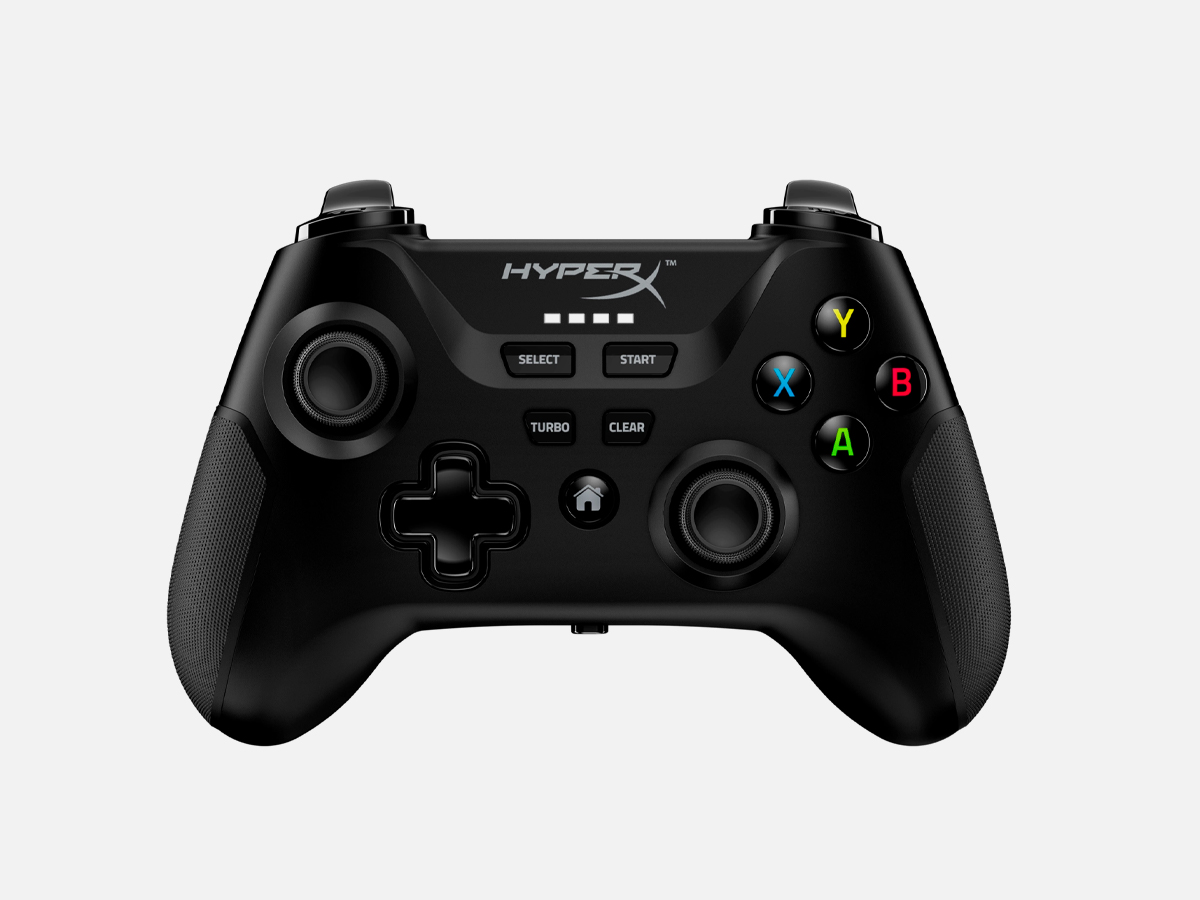 Bearing a striking similarity to the original Xbox controller, the HyperX Clutch has a familiar form factor, complete with ABXY layout, analogue triggers, and textured sticks & grips. However, there is one major difference.

At the top of the Clutch Controller, you’ll find a phone grip that can be customised to suit your specific Android shape or size, up to as wide as 86mm. Considering that’s bigger than the width of the Pixel 6 Pro, Android’s fattest release, you can expect that HyperX is banking on the big smartphone craze continuing. But perhaps best of all, the phone grip is completely detachable. 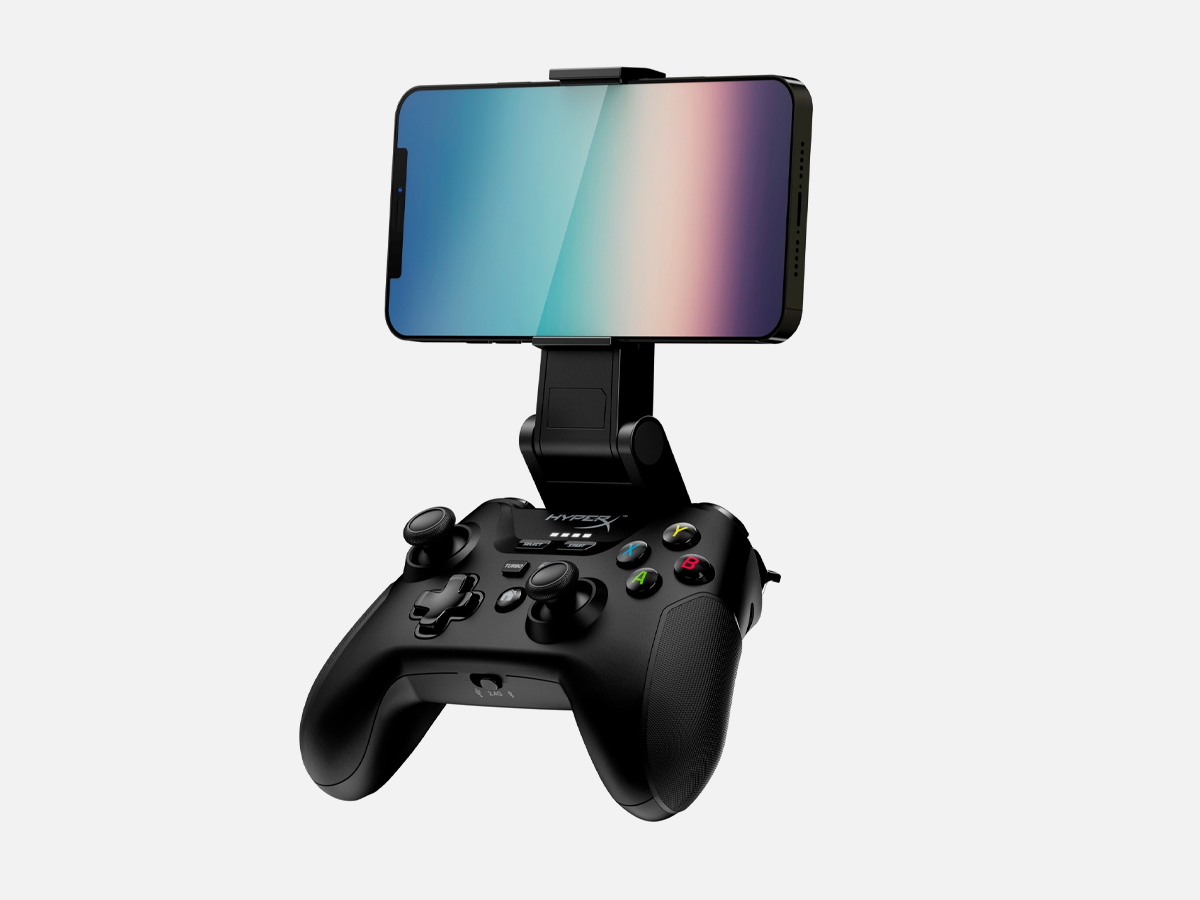 Landing somewhere between mobile and PC gaming, the Clutch Controller pairs via the standard Bluetooth connection on mobile, while also offering connectivity for a 2.4GHz wireless receiver plugged into PC. When the time comes to switch platforms, you simply need to remove the phone clip, fold down the bottom switch and start gaming wirelessly.

But as we all know, wireless functionality does come with a downside. HyperX confirmed that the Clutch is designed to last for up to 19 hours on a single charge. The new HyperX Clutch Controller is priced at USD$49.99 and is expected to be made available in the third quarter of this year.