The long wait is almost over. Netflix has confirmed the official Drive to Survive season five release date, revealing that the hit Formula 1 docu-series will return to screens on February 24. This time around, the highly acclaimed series will chart the highs and lows of the 2022 season, which saw Dutch prodigy Max Verstappen secure a second-consecutive world title and our own Daniel Ricciardo forced out of McLaren Racing, once and for all. 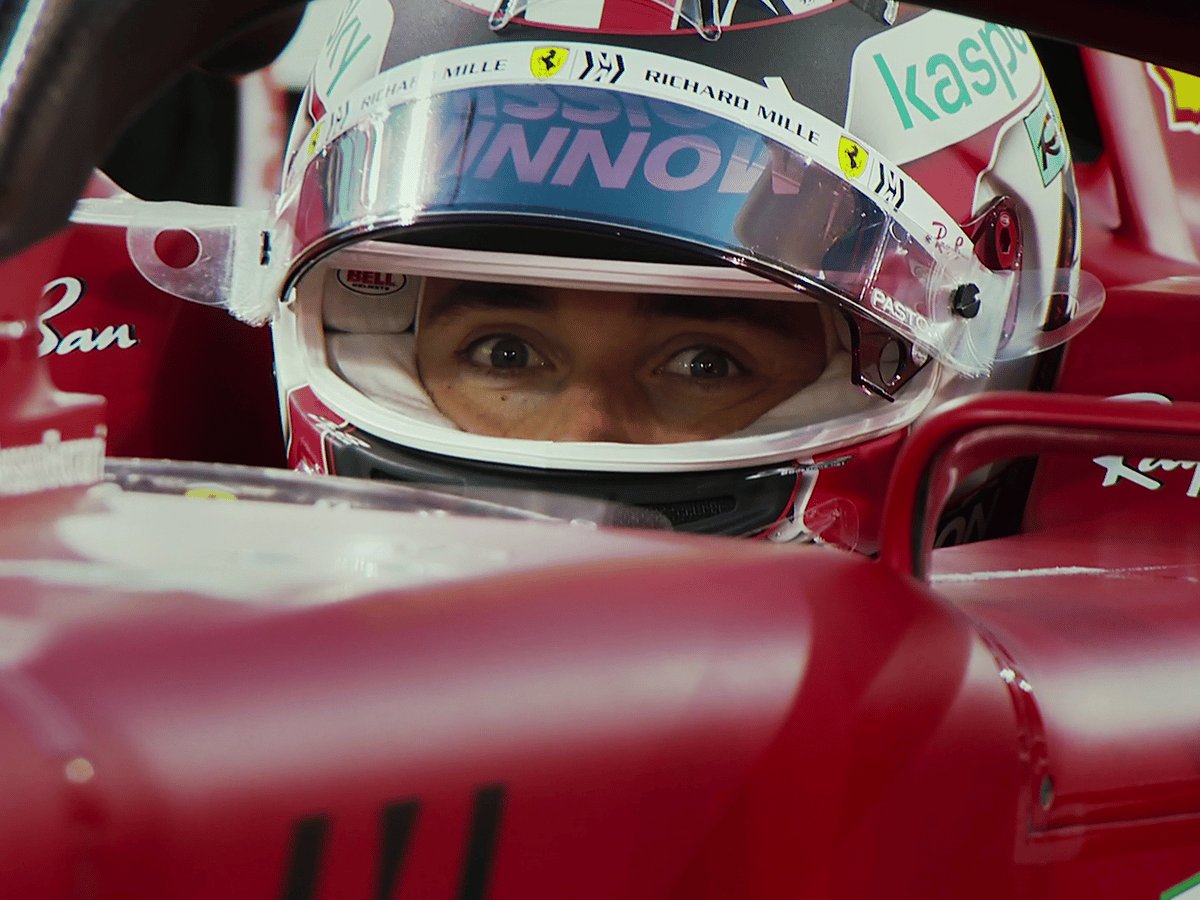 To mark the release date announcement, Netflix took to social media to share a first look at the upcoming season, which is set to detail the inner workings of the sport’s biggest names. Ten Formula 1 teams will take part in season five, with Red Bull’s reigning champion Max Verstappen even stepping in front of the camera. The two-time world champion previously declined to be featured in Drive to Survive, suggesting the highly stylised nature of the series created “false narratives” about drivers in an attempt to generate drama.

“I understand that it needs to be done to boost the popularity in America. But from my side as a driver, I don’t like being part of it,” Verstappen told the Associated Press back in 2021. “They faked a few rivalries which they don’t really exist. So I decided to not be a part of it and did not give any more interviews after that because then there is nothing you can show. I am not really a dramatic show kind of person, I just want facts and real things to happen.”

The 25-year-old appears to have changed his tune, however, with the high-octane first clip showing him sitting (rather uncomfortably) in the interview hot seat. Verstappen’s participation in the series marks a significant win for Netflix, after the previous season was left with a gaping, championship-sized whole in the middle, but it makes up only one element of a very intriguing story. 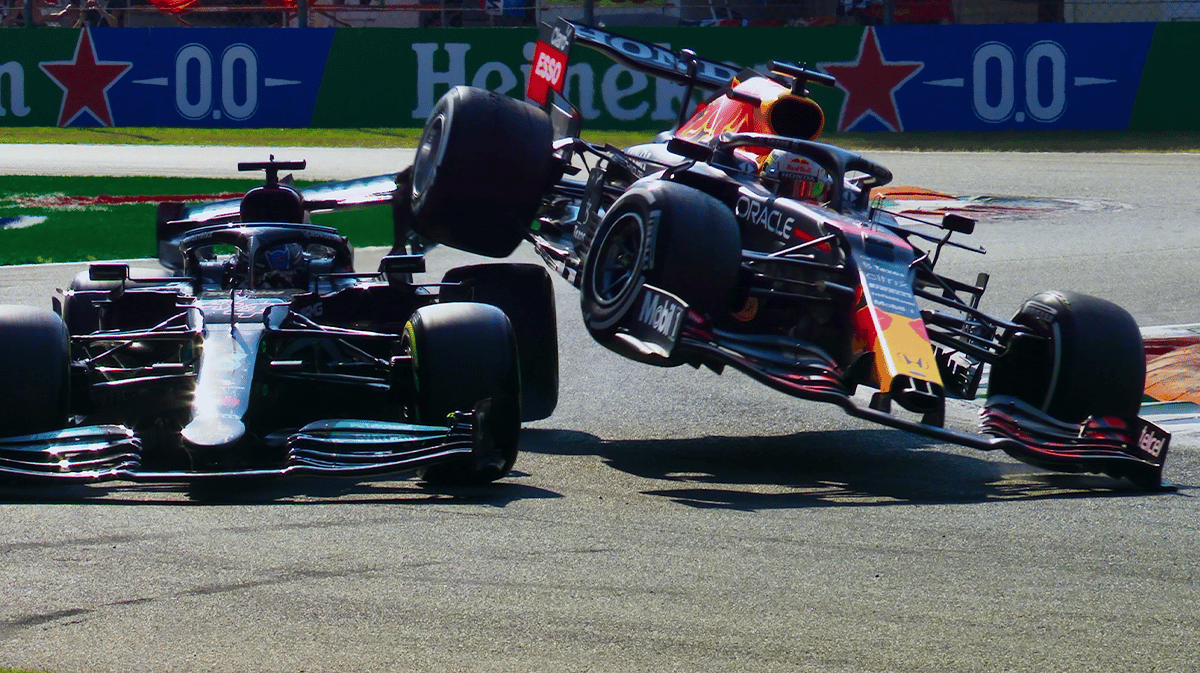 The 2022 season saw a major shake-up to sport’s regulations, introducing new cars, tires, rules and engine requirements. Originally slated to be introduced during the 2021 season, the updates were pushed back by a year, forcing teams to change their strategy and refocus their energies.

“2022 represents a new dawn for Formula 1 – The biggest overhaul that the regulations have ever had,” Stefano Domenicali, CEO of Formula One Group says in the first Drive to Survive season five teaser. “The drivers will love it because they are fighters, like in the Colosseum.”

For fans of Formula 1, Drive to Survive season five is shaping up to be the juiciest yet. In addition to the swathe of regulatory changes, 2022 will forever go down as the year McLaren turned its back on Danny Ric. A long and sordid tale of disappointment saw the Honey Badger fall out of favour with the papaya livery, only to be replaced by young gun Aussie Oscar Piastri, but not before a bitter and very public break ensued. 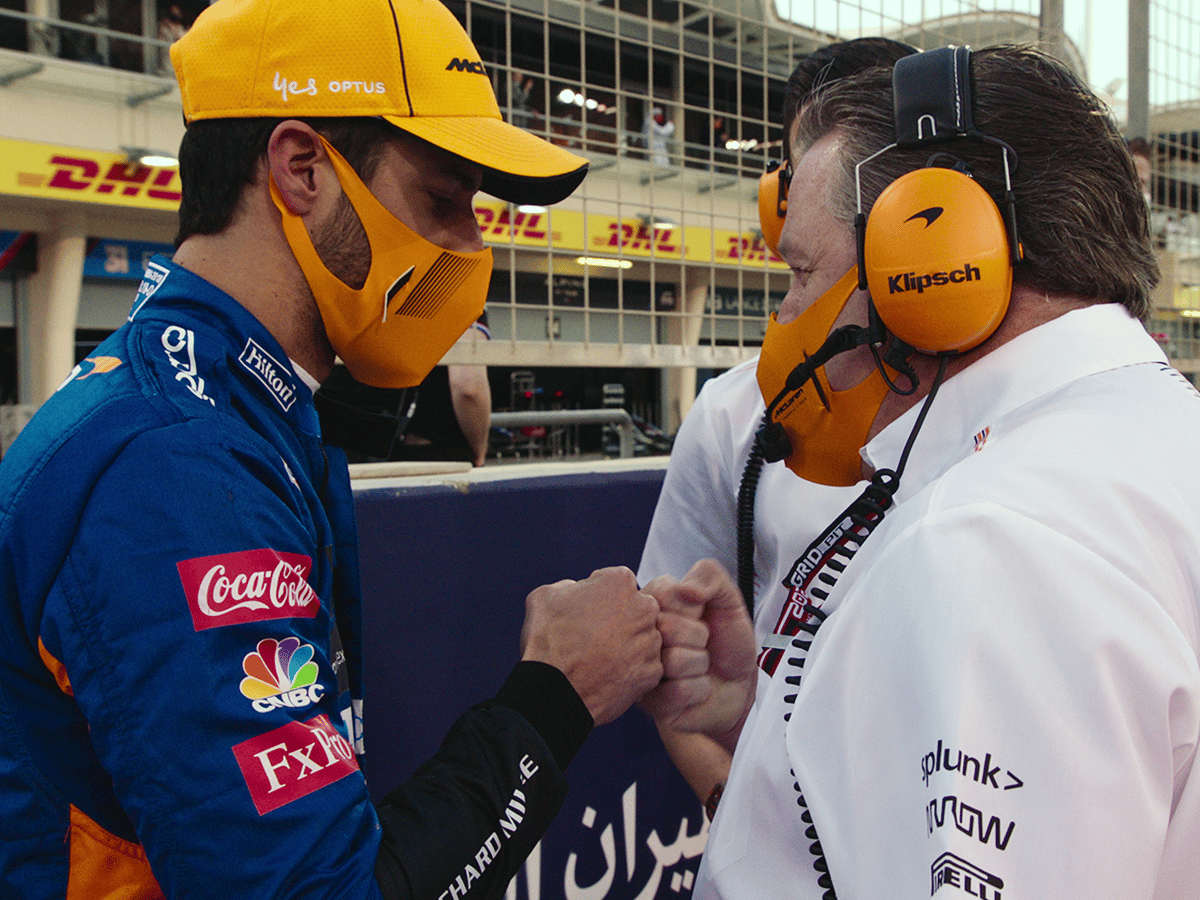 Drive to Survive season five will no doubt explore the messy separation in full detail, giving fans a rare glimpse at the inner workings of the business side of the equation. Similarly, the series is likely to chronicle Mercedes’ struggles after the team only managed to finish third in the constructor’s championship.

The new season of the hit series arrives just months out from the start of the 2023 season, with its release certain to spark more interest in the iconic motorsport. Since it first debuted back in 2019, Drive to Survive has been credited with sparking tremendous growth in Formula One’s fan following, giving way to a new breed of F1 fan. 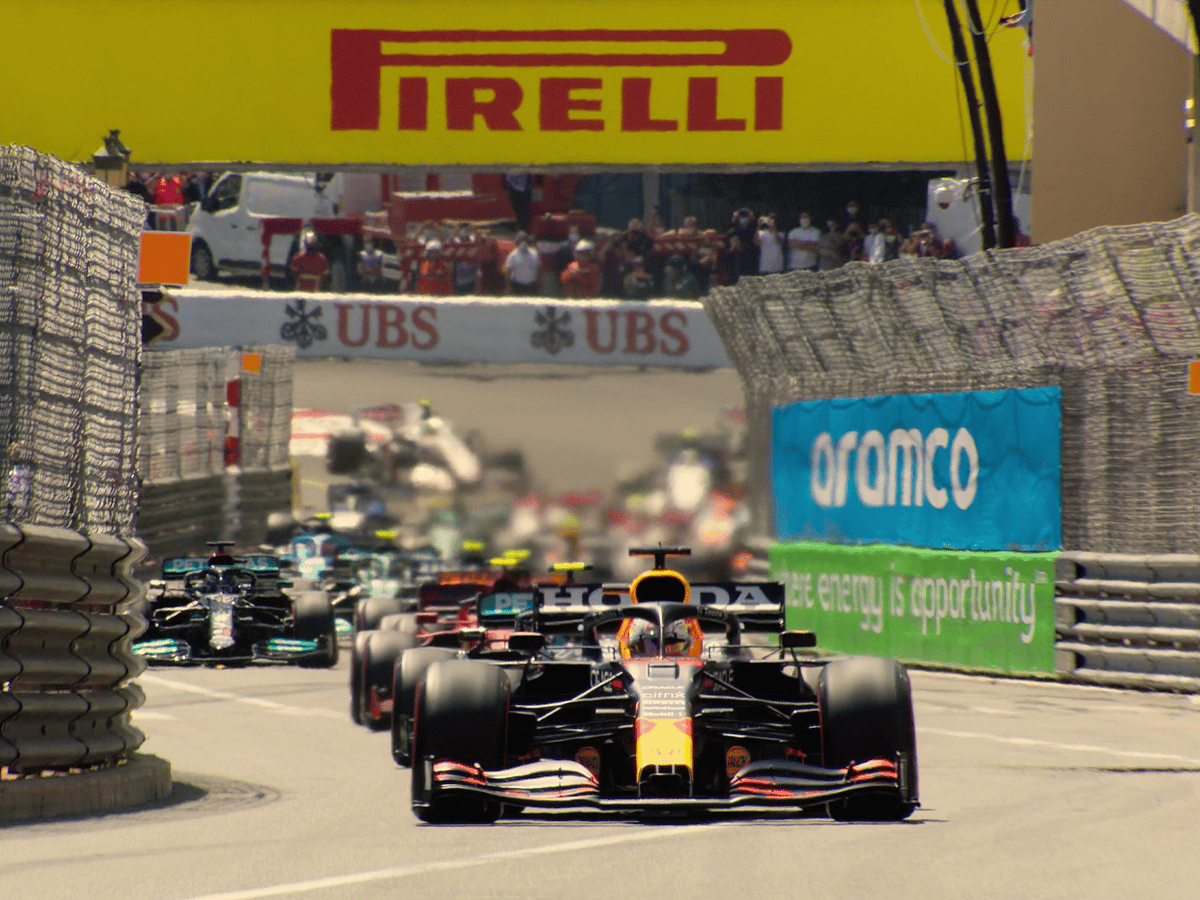