The Sopranos, Game of Thrones, Chernobyl; entertainment giant HBO has given us some of the biggest series in television history, and while viewers around the globe have been glued to their screens, down under it hasn’t been as easy to get your viewing fix. For years, we’ve been wondering how to watch HBO in Australia, on-demand, on-time and without the spoilers. Sure, you could wait to buy the DVD, but where’s the fun in that? True HBO junkies need to their fix asap, and now, thanks to BINGE, the latest streaming service to hit Australia, they can. 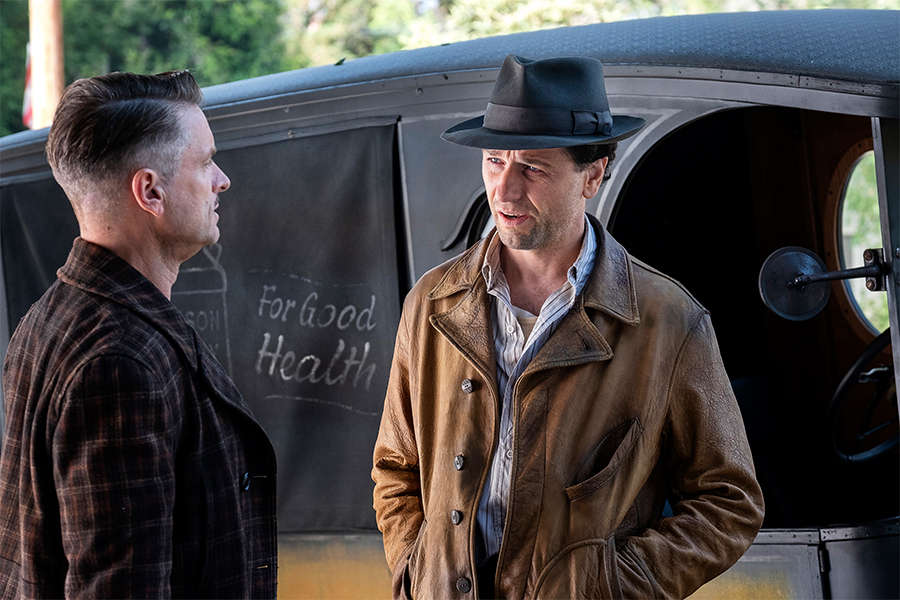 BINGE is Australia’s newest streaming service, and the only one that offers the HBO shows Australia is asking for. New content is added daily and Ad-Free On-Demand, meaning you can score whatever your heart desires, whenever you want.

While the platform only launched in May, BINGE has already secured a pretty hefty lineup of shows and movies. There’s a solid mix of comedy, drama, action and sci-fi flicks to get you sorted, but the jewel in the BINGE crown is its HBO content. In case you didn’t know, that’s big news. Watching HBO in Australia has never been easier, thanks to the streaming platform’s massive portfolio of content. 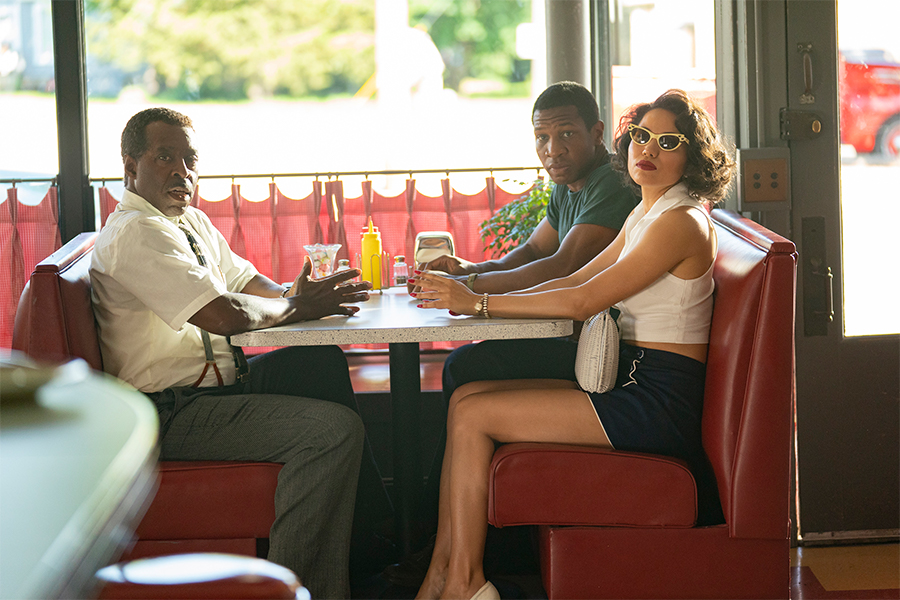 Which HBO Shows Are On BINGE?

BINGE offers a full suite of HBO shows, from older classics like The Wire, through to new releases like the hit mini-series Perry Mason. Even better, now that the US streaming service HBO Max has launched, BINGE is also copping scripted shows from the entertainment giant, including the new Gossip Girl reboot.

A Selection of HBO Shows on BINGE 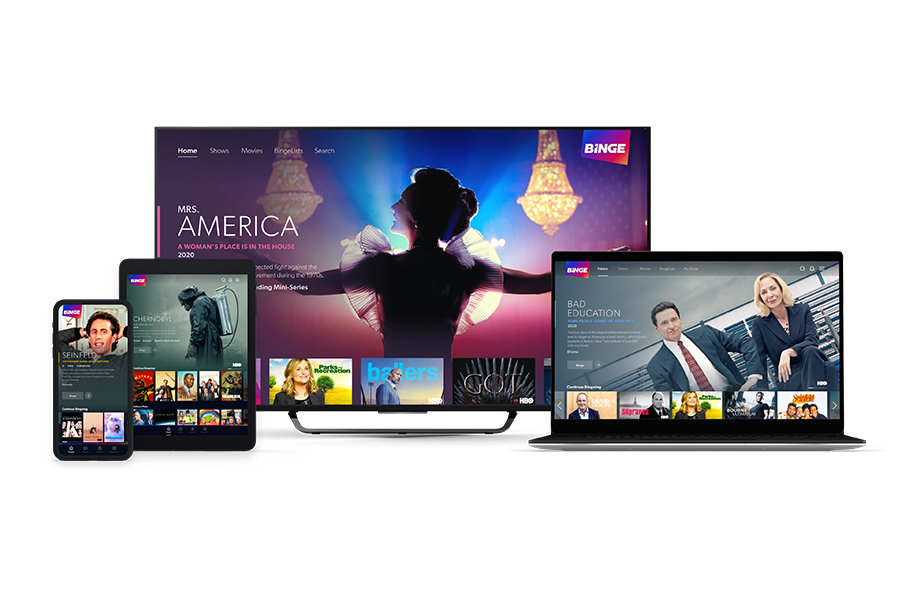 How Much Does Binge Cost?

Price-wise, BINGE comes in a little cheaper than some of its streaming counterparts. The basic package will set you back AUD$10 per month, with the standard package, which allows you to view on two screens in high-definition will cost $14 per month. For the Australian HBO fans who need to get their fix across four different high-definition screens, the premium package is your go-to at AUD$18 per month. Users are able to access the service online, and via Android TV, Apple TV, Telstra TV, Chromecast, tablets and mobile devices. 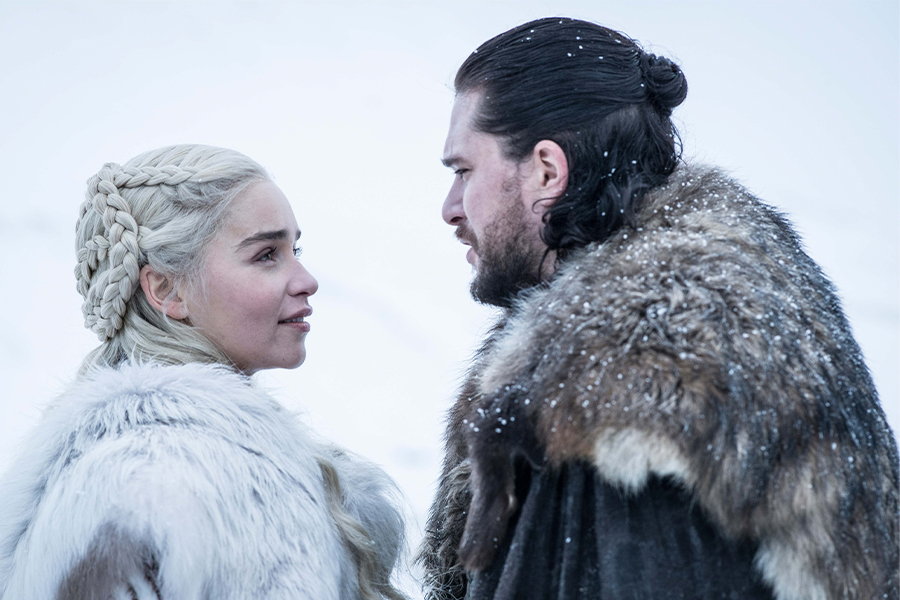 How to Watch HBO in Australia

So, if the question of how to watch HBO in Australia has been bugging you for some time, the process has just been made a little easier. With the rights firmly in BINGE‘s grasp, subscribers have access to a vast array of exclusive HBO in Australia. Never miss your favourite show again.

Is HBO available in Australia?

Yes, but not through HBO itself. The entertainment giant has certain shows available for viewing through streaming platforms like BINGE.

How much is BINGE?

BINGE has three packages available for purchase. The basic package will set you back AUD$10 per month, the standard costs AUD$14 per month and the premium subscription is priced at AUD$18 per month.

How can I watch HBO Max in Australia?

At present, streaming platform BINGE has some of the newHBO Max content, with other platforms copping more as they are released. 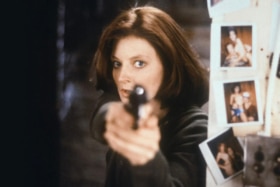