The famed globetrotting archeologist Indiana Jones is all set to resume his adventures and fight Nazis all over again in the upcoming Indiana Jones 5 movie but in an entirely new setting. After a decade-long hiatus, we will finally be getting to see Indy and company fight crime on the big screens when the movie comes out on June 30, 2023. But ahead of the Indiana Jones 5 release, Empire magazine has presented audiences with some interesting new imagery and plot details that reveal where things will be headed for our titular character and the overall franchise. Turns out Indy is going to space.

RELATED: The Studio Behind ‘Fallout’ is Making an Indiana Jones Game 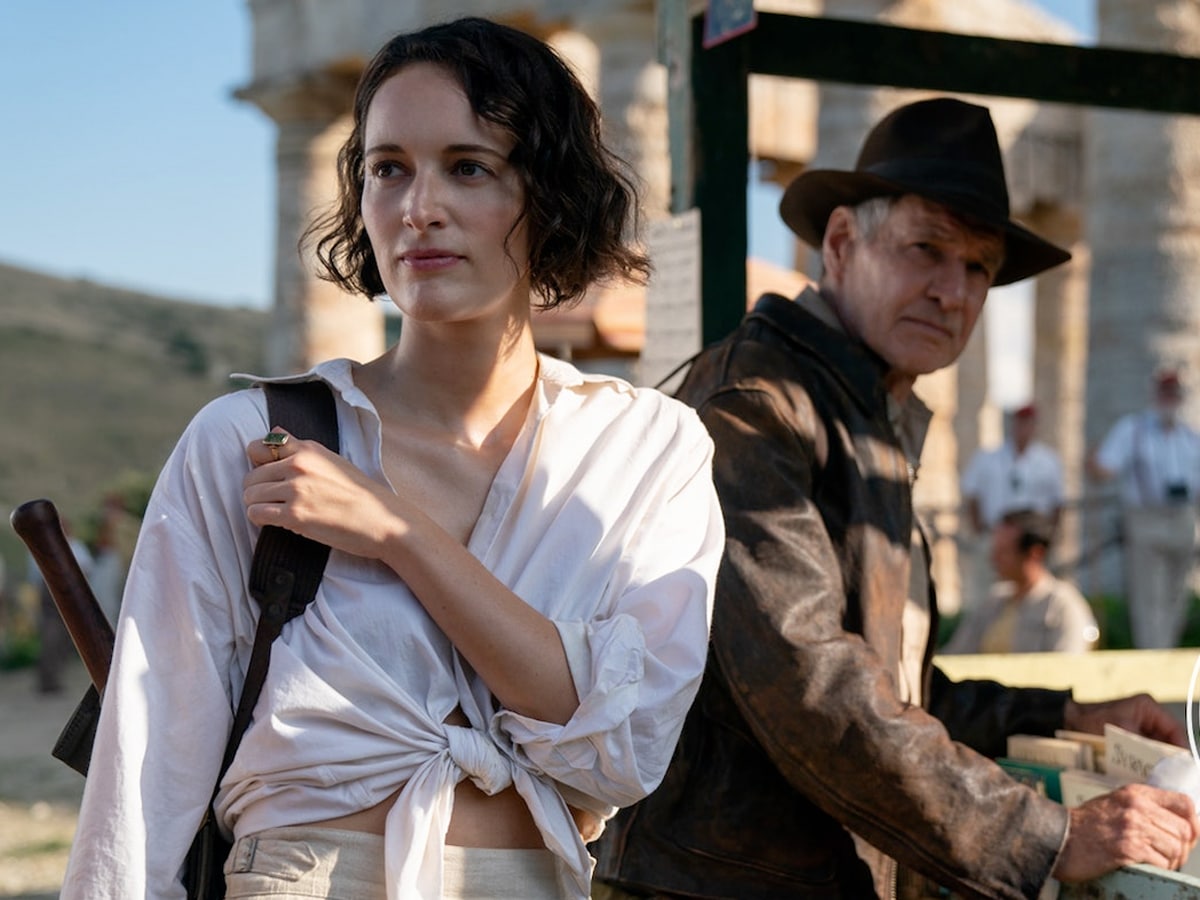 According to Empire Magazine‘s new article, the upcoming movie will take us back to the year 1969, when a now much older Indy finds himself living in a time when the space race frenzy is going on in full swing. But somehow Indiana Jones is above all that craziness and unexpectedly finds himself up against his old arch-enemies when he learns that several ex-Nazis had some nefarious involvement with the ongoing space race.

“The simple fact is that the moon-landing program was run by a bunch of ex-Nazis,” said Jez Butterworth, who co-wrote the script for Indiana Jones 5 to Empire magazine. “How ‘ex’ they are is the question. And it gets up Indy’s nose. It’s not just that the model of what a hero is has completely changed. It’s not just that they’re looking for something where there’s nothing up there – it’s like Reno without the gambling, or whatever his line is. But the people that are behind it are, you know, his sworn enemies,” he further added.

Indiana Jones 5 will see Harrison Ford returning once again to take on the legendary role of the renowned archeologist. He will be up against Mads Mikkelsen’s Voller, an ex-Nazi who is currently a NASA member concerned with the moon-landing program, with the aim to rectify some mistakes from the past and help make the world a better place as he sees fit. The character draws some inspiration from real-life Nazi-turned-NASA-engineer Wernher von Braun. 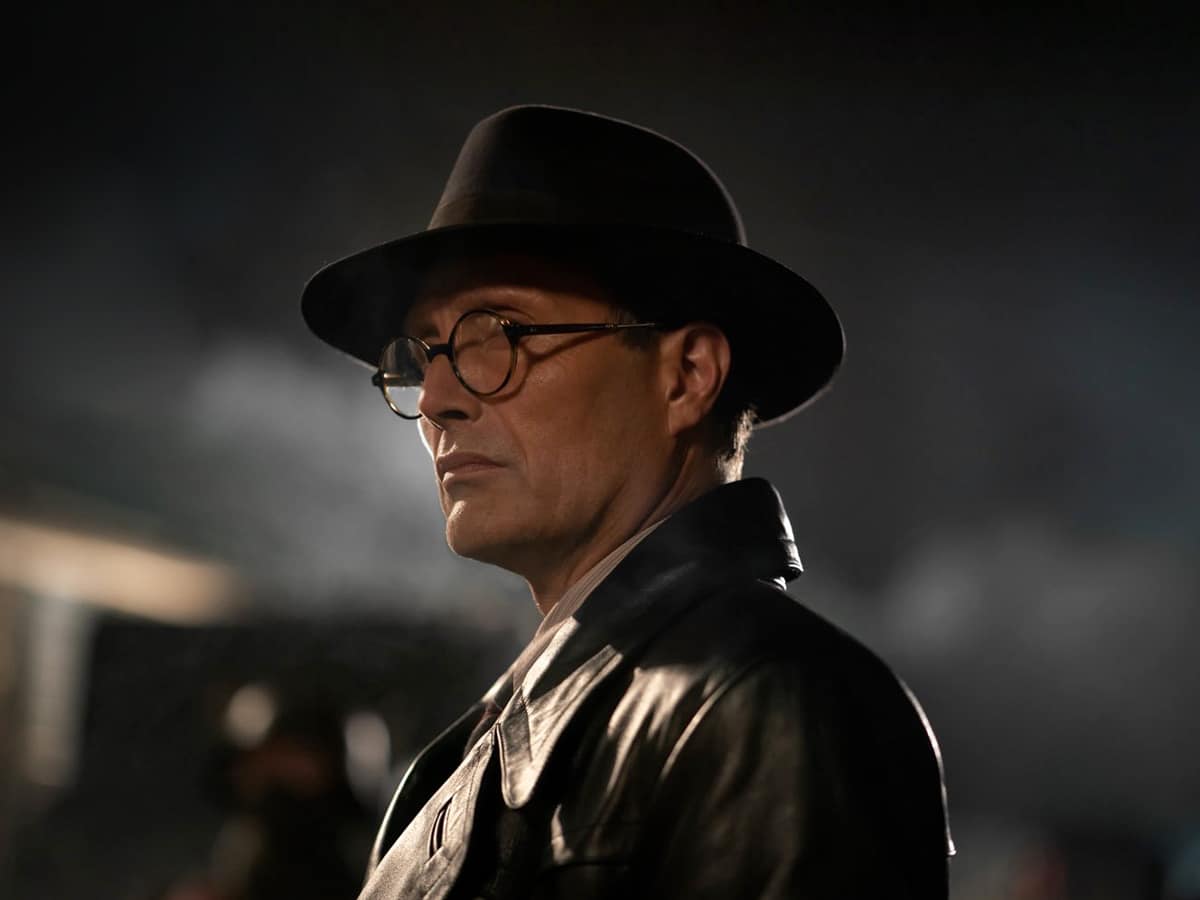 Talking more about his character, Mikkelsen said, “He’s a man who would like to correct some of the mistakes of the past. There is something that could make the world a much better place to live in. He would love to get his hands on it. Indiana Jones wants to get his hands on it as well. And so, we have a story.”

Aiding Mikkelsen’s Voller in his shady matters will be Boyd Holbrook, who plays Klaber. Boyd’s character is “a lapdog to Mads, and a crazy one at that.” The movie will also include Phoebe Waller-Bridge as Helena, the goddaughter of Indiana Jones, and John Rhys-Davies as Sallah, a friend of Indiana Jones, returning to the series for the first time since 1989’s Indiana Jones and the Last Crusade.

While the chances of Indy taking a trip to outer space are slim, it’s an interesting setting nonetheless and might likely reveal an unseen side of our archeologist, who not only needs to battle change but also keep up with it. Aside from the cast, the Empire magazine’s feature even revealed the movie’s central action set piece taking place at the Apollo 11 ticker tape parade in New York. The parade was organised to honour the astronauts on 13 August 1969. Indiana Jones 5 will be the final film of the Indiana Jones film franchise and see James Mangold in the directing chair. It will also be the one and only movie in the series not to be directed by Steven Spielberg, with Spielberg serving as a producer on the project instead.