You know him for comedies like What We Do in the Shadows, Hunt for the Wilderpeople and lifting Marvel films to new heights with Thor: Ragnarok. Now, Kiwi filmmaker Taika Waititi is in talks for a new Star Wars project, hot on the heels of directing The Mandalorian season finale.

Although for now, it’s all rumours and wishful thinking. It has been confirmed by Deadline that the two-time Oscar nominee has been approached about a new Star Wars project in an undisclosed role. It could be directing or producing. Though Waititi does have a busy schedule, so who knows how he could manage another big-budget project anytime soon.

Following the recent release of his acclaimed comedy Jojo Rabbit, Taika Waititi is directing Next Goal Wins about an underdog American Samoa soccer team starring Michael Fassbender and Elizabeth Moss. He also has the upcoming sequel Thor: Love and Thunder with Chris Hemsworth and Natalie Portman set for release November 5, 2021.

Variety approached Waititi about directing Star Wars several days before the rumour broke. At the time, he said “oh, I don’t know anything about that. But Mandalorian was my chance to work with some stormtroopers.” Waititi also voiced the bounty hunter droid IG-11 in The Mandalorian in a reoccurring role throughout season one.

Since the rumours appeared online, Taika took to Twitter with this amusing meme:

Take it as you will, but either way, we’d love to see the New Zealand filmmaker take on the Star Wars franchise, hopefully with creative control over the project.

Knives Out and The Last Jedi director Rian Johnson is also in talks to helm more Star Wars, along with Game of Thrones showrunners David Benioff and D.B. Weiss. Disney has slated the next Star Wars film for December 16, 2022. 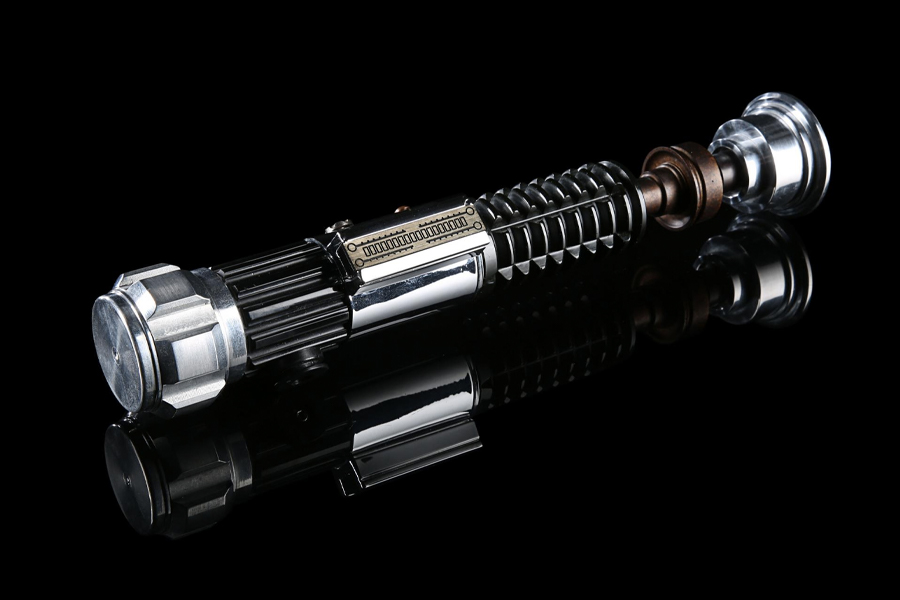