Kids today are spoilt by technology. With music, TV and movies at their fingertips, they can’t understand the struggle we oldies went through in the effort to find content. Well, that all changes on October 13 when Netflix releases The Playlist, an upcoming series that tells the tale of how Spotify was created. Giving us a taste of what’s to come, the streamer recently release the first official trailer for the six-part show. 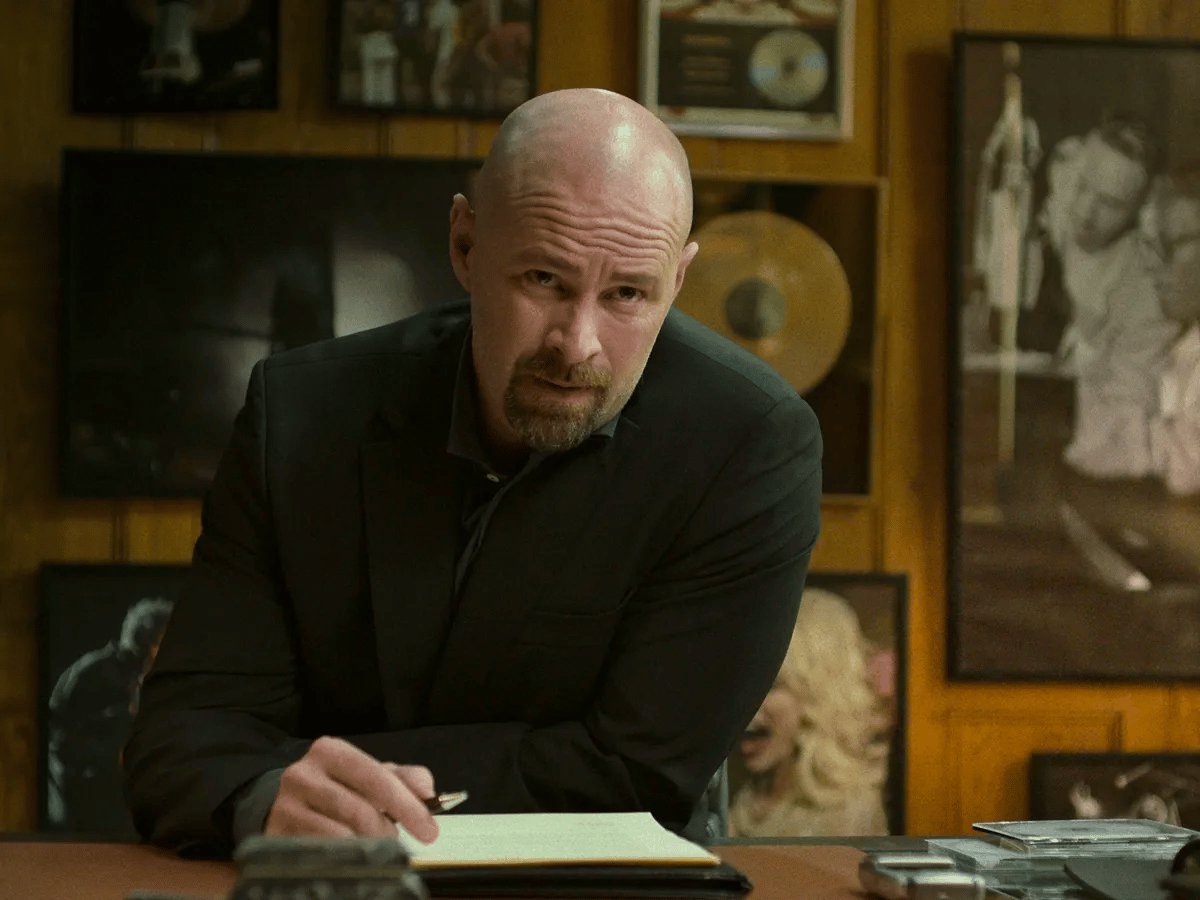 The Playlist will revolve around Spotify founder and CEO Daniel Elk, played by Edvin Endre (Vikings), and how his vision created one of the top music streaming platforms on the planet. The series will also feature other Spotify employees, such as Petra Hannson (played by Gizem Erdogan) and Andrew Ehn (played by Joel Lützow) as well as Christian Hillborg who will take on the role of Spotify co-founder Martin Lorentzon.

While the trailer says the series is based on “6 untold stories”, Netflix makes it clear that the show is a fictionalised account. Based on the preview, Netflix seems to have mirrored the same vibe as other fictionalised Big Tech films and shows like the Apple TV+ drama WeCrashed, based on WeWork and Showtime’s Super Pumped: The battle for Uber starring Joseph Gordon-Levitt. According to Variety, the series is inspired by Spotify Untold, a book about Spotify by two Swedish business reporters.

First launched in 2006 as a small Swedish startup, Spotify was a response to the privacy problem facing the music industry in the early days of the internet. Today, the music streaming service boasts over 433 million monthly active users.

Netflix is scheduled to drop The Playlist on October 13, 2022.