The Red Hot Chili Peppers are heading back Down Under for a massive stadium tour, bringing superstar Post Malone with them. The news is a huge win for Aussie and Kiwi music fans, who’ve been deprived of top international talent for far too long. Both the band and solo artist haven’t ventured to our shores since 2019, so prepare for a spectacle for the ages when they hit the stage on July 6. 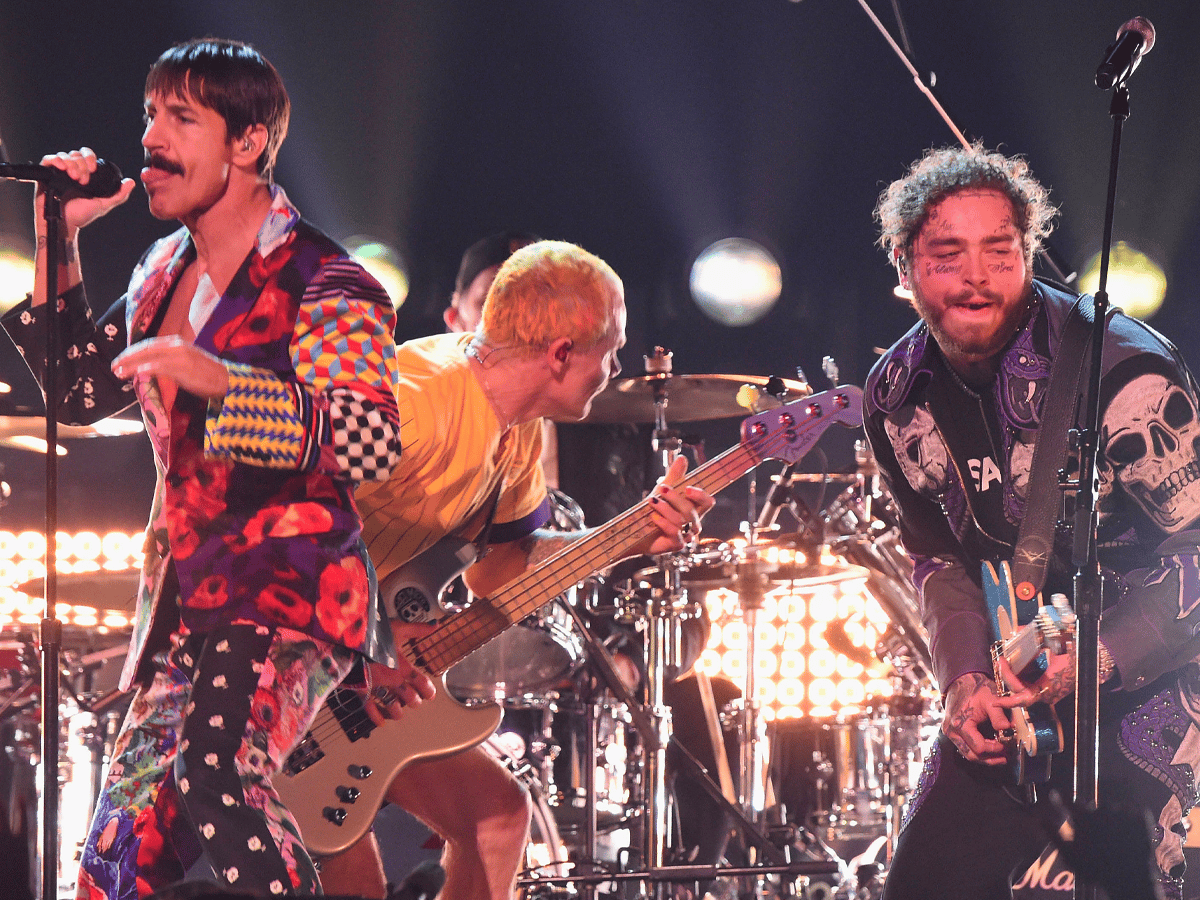 The legendary US rock group recently announced they will be performing six shows from January to mid-February 2023, making stops at Auckland, Dunedin, Brisbane, Melbourne and Perth. RHCP’s Australia and New Zealand leg will follow their European and North American dates from July to October this year.

Jumping in the tour bus (or jet) is a genre-blending phenomenon by Post Malone, who also hasn’t performed Down Under in over four years. The tour comes at a good time for fans, with the rapper releasing his fourth album Twelve Carat Toothache only earlier this year. The project featured home-grown mega-talent The Kid Laroi, so fingers crossed, Malone taps his buddy on the shoulder for a surprise appearance.

A Telstra Plus member pre-sale for the Peppers’ tour begins July 6, with general public tickets on sale from July 11. For complete VIP, tour and ticket information, visit the Live Nation website.

In the meantime, check out this epic joint performance between the Red Hot Chili Peppers and Post Malone at the 61st GRAMMYs. 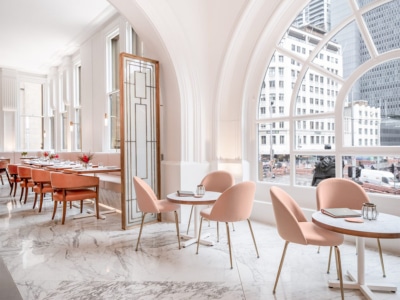 Advice
What is Gaslighting? The True Meaning Behind Merriam-Webster‘s Word of the Year for 2022
RELATED STORIES