Rising British UFC star Paddy Pimblett aka Paddy ‘The Baddy’ has dished out some sweet Revolutionary War revenge. The 27-year-old from Liverpool was recently filmed beating up some beefy US Marines, viciously submitting 10 of them in a row with ease. So next time you watch a UFC card and abuse a professional fighter from the comfort of your couch, this video serves as a neat reminder of what would happen to you on the streets. Check out the video above. 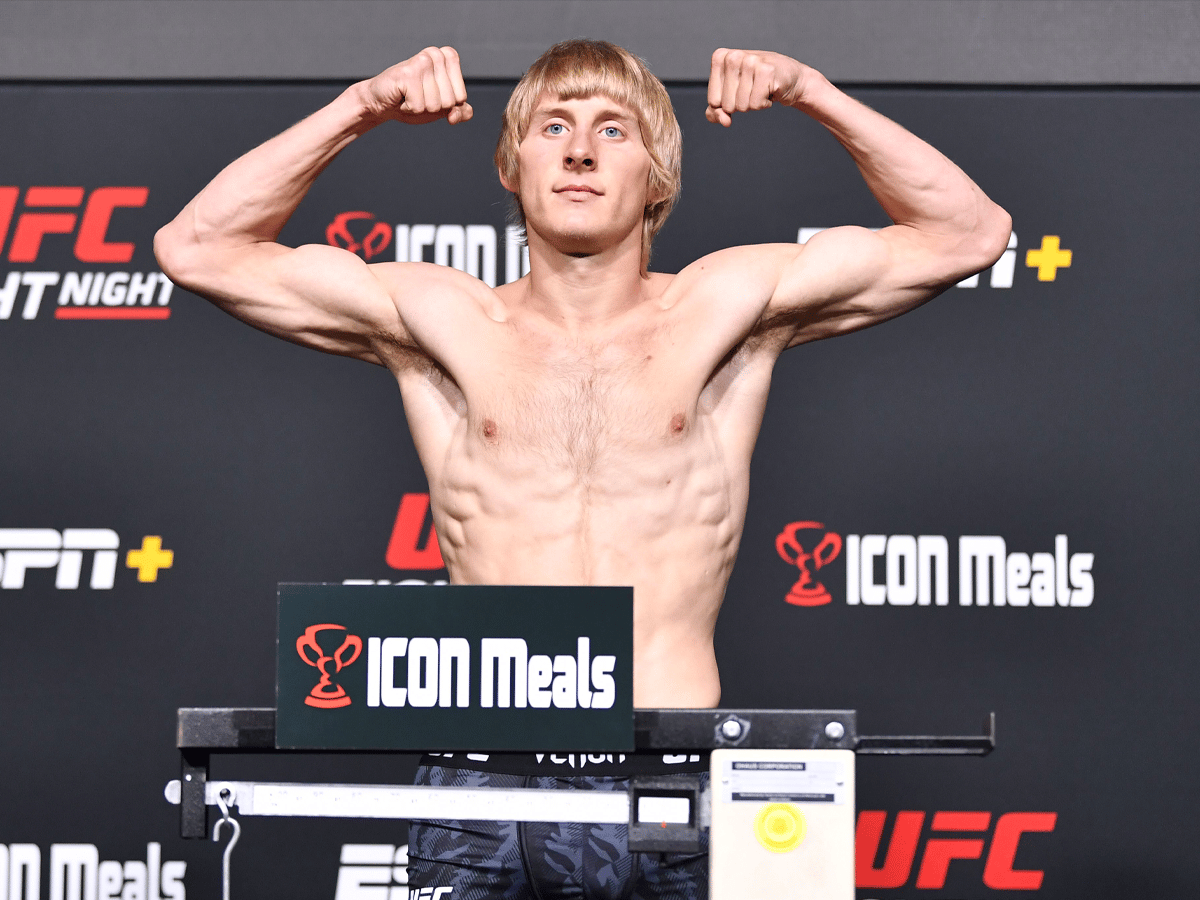 The first part of the video shows the US Marines putting Pimblett through a series of drills and exercises. We’ve set the clip to begin with the grappling but go back to the start if you’d like to watch it in its entirety.

As you’d expect, Pimblett dispatches each of his 10 opponents one after another. However, it’s hard to determine just how hard he’s forced to work throughout each grappling match. To be fair to the marines, this is Pimblett’s arena, so the fact they even stepped onto the mat with him is an accomplishment in itself.

Pimblett made headlines at the UFC London event earlier this year when he spoke out about mental health in his post-fight interview following the death of a close friend.

Pimblett said, “I woke up on Friday morning 4am to a message that one of my friends back home had killed himself, this was 5 hours before my weigh in. So Ricky, that’s for you.”

“There’s a stigma in this world where men can’t talk. If you’re a man and you have weight on your shoulders and you think that the only way you can solve it is by killing yourself, please speak to someone, speak to anyone. People would rather, I know I’d rather my mate cry on my shoulder than go to his funeral next week, so please get rid of this stigma and men start talking.”

During an interview on Steve-O’s Wild Ride podcast, Pimblett stated he’s keen to fight on the UFC’s December 10 card, but no official announcement has been made by the organisation.