YouTube star MrBeast has created a real-life version of the hit Netflix series Squid Game, handing out a whopping $456,000 in the process. Much like the fictional Korean game show, the content creator’s latest clip dropped 456 contestants in one setting, each vying for a life-changing amount of money. The only difference is that no one gets hurt, unless of course, you’re MrBeast’s financial advisor. The stunt reportedly cost the creator a staggering USD$3.5 million (AUD$4.8 million).

I now have every game from Squid Game built in real life 🙂 pic.twitter.com/kzeeuSF7Rv

In the clip, which was posted to YouTube on Thursday, MrBeast reveals that all 456 contestants are random people. Each competing in a series of seemingly-simple tasks designed to frustrate, the contestants mirrored the exact actions played out in the Netflix blockbuster, including Red Light Green Light, Tug of War, Dalgona, and of course, Marbles. Players were fitted with props that would explode when they were eliminated, seeing them forced to ‘play dead’ after losing a challenge.

Watching the 25-minute clip, the attention to detail is truly jaw-dropping. Almost every element, from the games to the costumes are eerily similar to the TV series, recreated with stunning craftsmanship, but they were a few changes. MrBeast changed the show’s final challenge, instead unveiling a tension-filled game of musical chairs – and while the creator did manage to build a full-scale model of the Red Light Green Light robot, it didn’t cop the motion-detecting sensors the show’s version did. 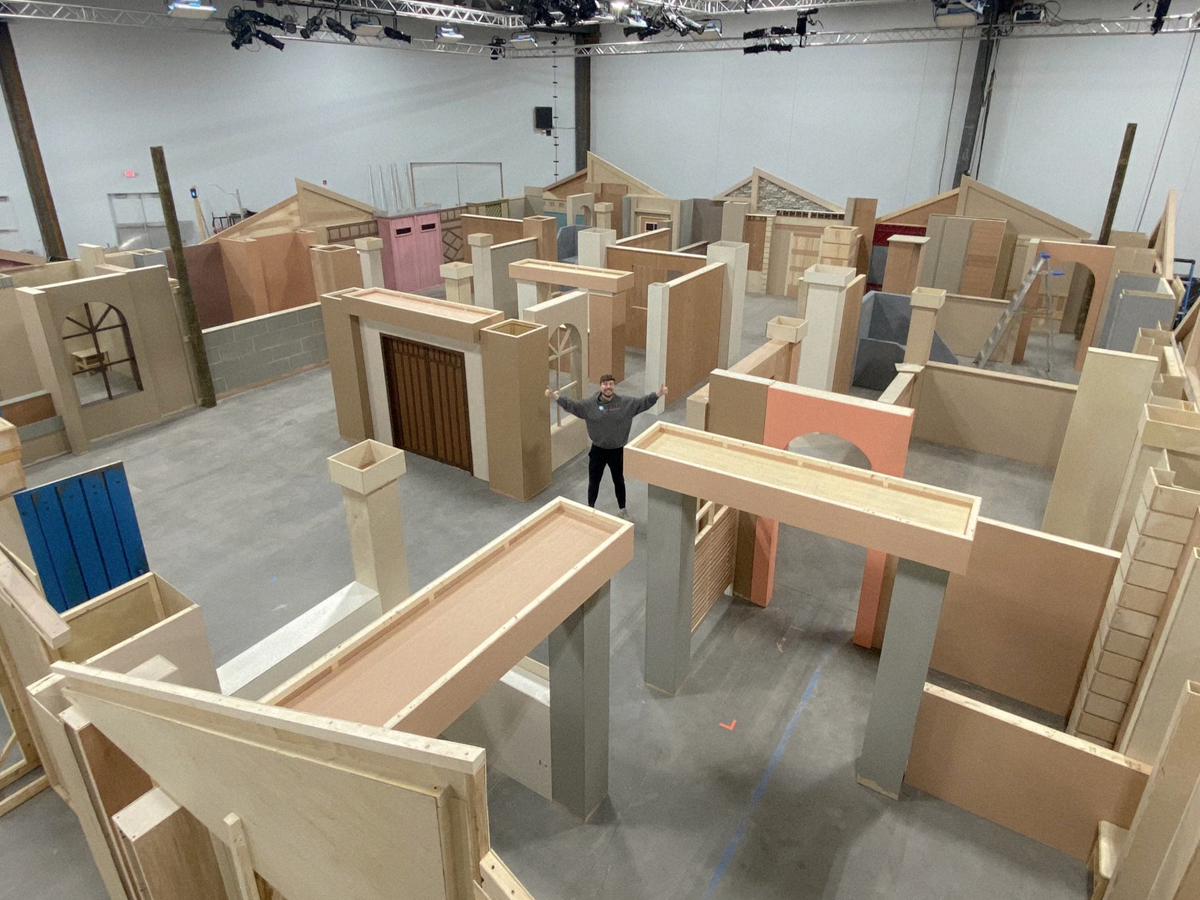 As a production, MrBeast’s Squid Game is one of the content creator’s most ambitious to date. Over-the-top and excessive, the video captures the same energy and hysteria as the original show, but best of all, MrBeast lived up to his word. The final challenge saw player 456 and player 079 competing for the cash prize, with the latter going home with the $456,000 bounty.

You can watch MrBeast’s $456,000 Squid Game in Real Life clip above and check in with the content creator’s next plans via his Twitter.