In this week’s round-up of all the latest watch releases in our regular series, The Wind Up, we have some amazing watches from the likes of Ferdinand Berthoud, H. Moser & Cie, TAG Heuer and A. Lange & Sohne, along with a handful of other watchmakers. So, as always gents, sit back and enjoy! 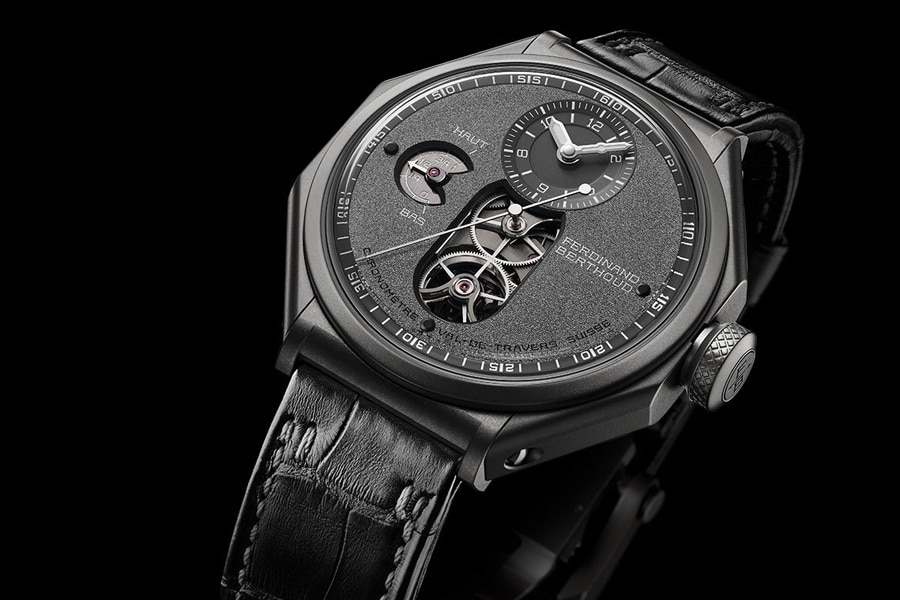 For Ferdinand Berthoud’s very first time participating in Only Watch, the manufacture decided to donate a stunning remake of its highly acclaimed FB 1. Called the “Night Star”, this unique model of the FB 1 features a beautiful dark look throughout. The expansive dial leaves little to the imagination, with details adorning every bit of real estate. The octagonal case, semi-exposed movement and overly engineered look really does render the FB 1 “Night Star” an intriguing package. 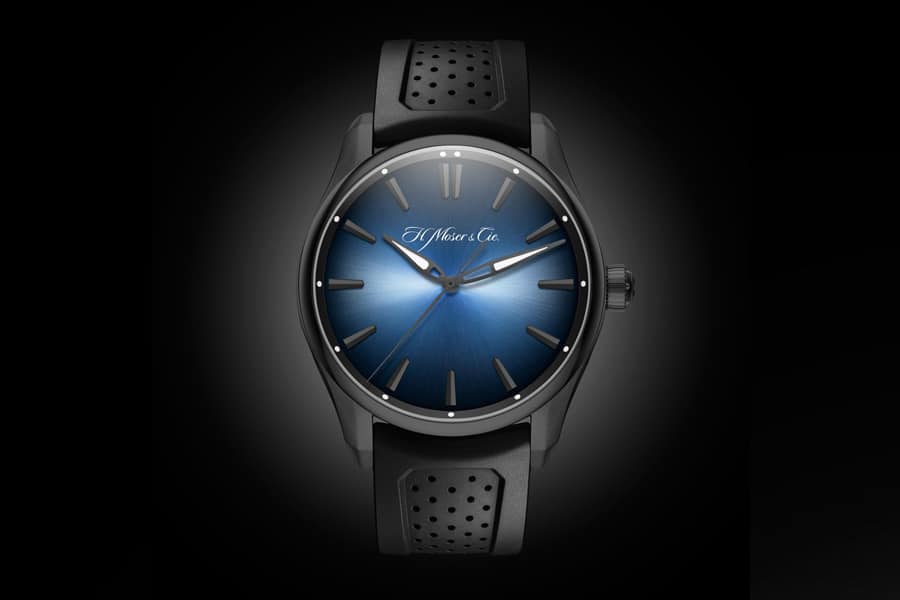 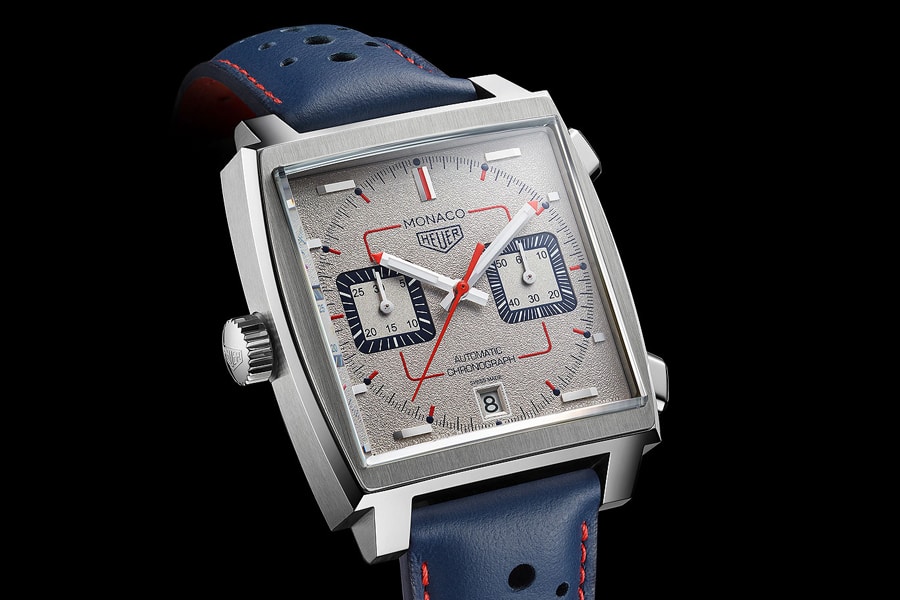 The third Monaco released by TAG Heuer celebrating the model’s 50th anniversary, this time celebrating the decade between 1989 and 1999. The Monaco 1989-1999 was launched with Patrick Dempsey in New York City and has a very appealing vintage style to it that is obviously quite consistent with the entire Monaco lineage. It’s look is reminiscent of the styles of the ’90s  and features a sandblasted grey dial, red indexes, blue counters and and the atypical placement of the crown on the left side of the watch. Super cool. 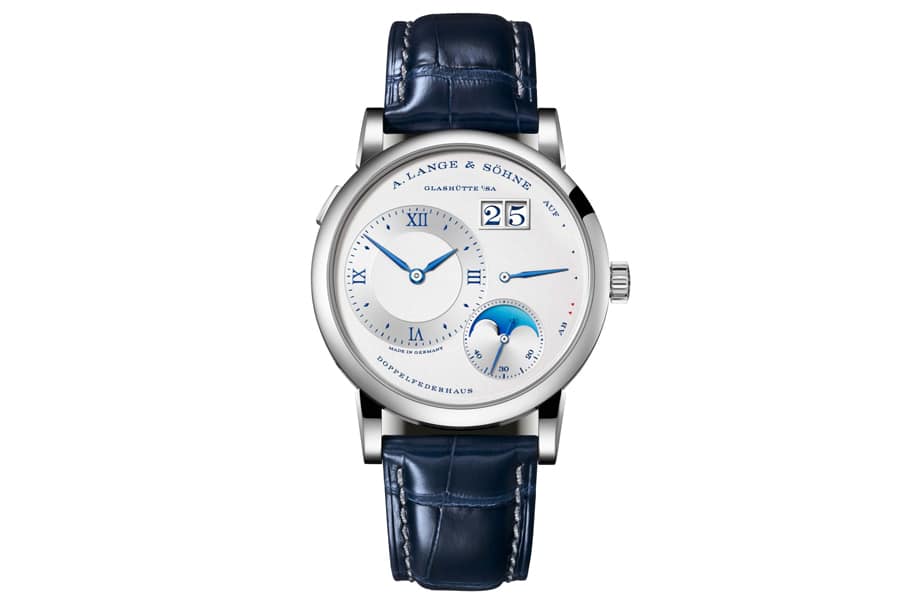 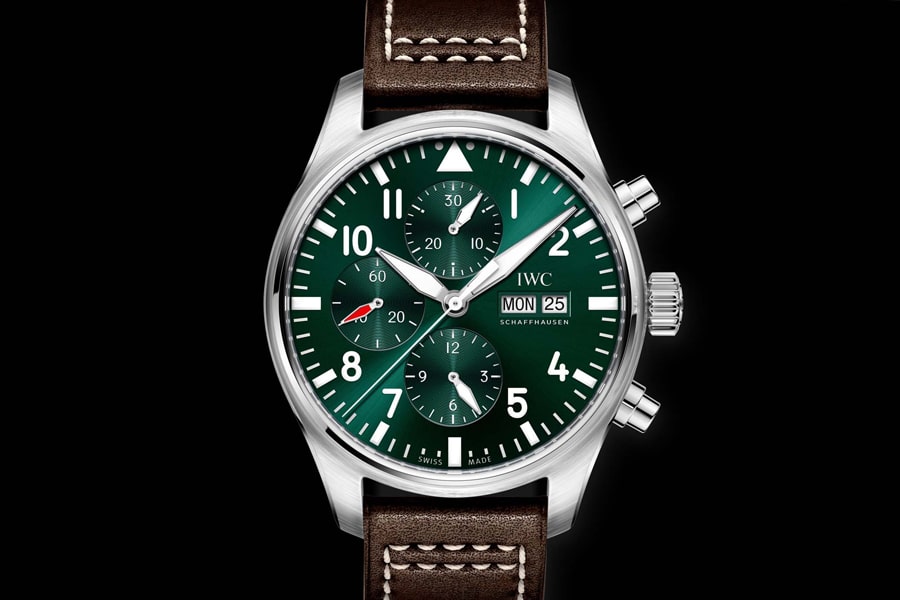 An icon amongst icons’ IWC’s Pilot’s Watch Chronograph is one of IWC’s most prolific and most recognisable watches. Now available with a stunning green dial with a sunray-brushed finish, the Pilot’s Watch Chronograph Edition Racing Green is a fun addition to a collection of some otherwise fairly serious watches. The green dial is perhaps not to everyone’s liking, but I for one enjoy its differentiating factor. Pushing the boundaries seems to be on Chris Graingerherr’s agenda, and the boss of IWC certainly has a knack for knowing what the market wants well before the market does. The Pilot’s Watch Chronograph Edition Racing Green is limited to only 1,000 pieces so you better act fast to get yours, otherwise you’ll be left sitting there, green with envy. Yep, I went there. 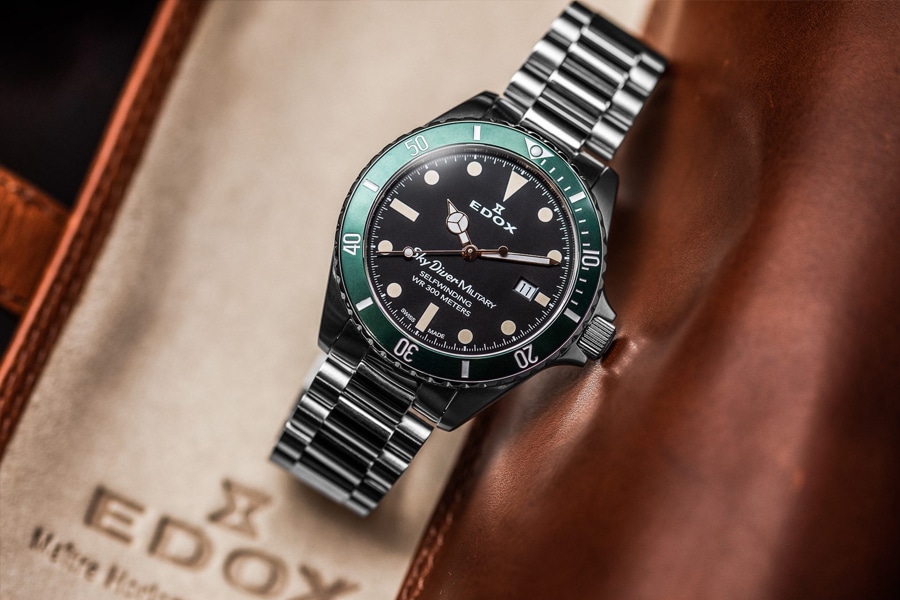