Despite being the oldest watchmaking manufacturer that is still in the hands of its founding families, Audemars Piguet is, unquestionably, unafraid to mix it up. This year SIHH was a battleground of opinions, but none more heated than over $72 Million Patek Philippe Grandmaster Chime.

The 11.59 collection was not accepted universally, in fact, some completely hated it. Not necessarily all of the negativity was born because of how it looked, but more because it came from Audemars Piguet (AP) and looked the way it did, if you can wrap your noodle around that.

And yet, the launch had AP in the headlines and at the forefront of the SIHH 2019 consciousness; no easy feat when going toe-to-toe with titans of industry.

You’ll also like:
OMEGA and Alinghi Partner for a Sailing-Inspired Speedmaster
Timex and James Brand’s Rugged Tactical Watch is Already Sold Out
The Wind Up – Watch News #160
$56,000 Urwerk UR-100 T-Rex Channels an Apex Predator

Was discourse perhaps always the intention behind the collection? Or was the 11.59 collection simply a natural evolution, necessary for the brand to grow and change? Michael Friedman, Historian at Audemars Piguet speaks of the significance of the launch, not just referring to the specific collection, but what the new changes mean for the entire future of the brand

“This launch has meant so much to the company from so many different perspectives”, he opines. “To begin with, just the launch itself is among the biggest in history, perhaps, the biggest launch for Audemars Piguet in history. 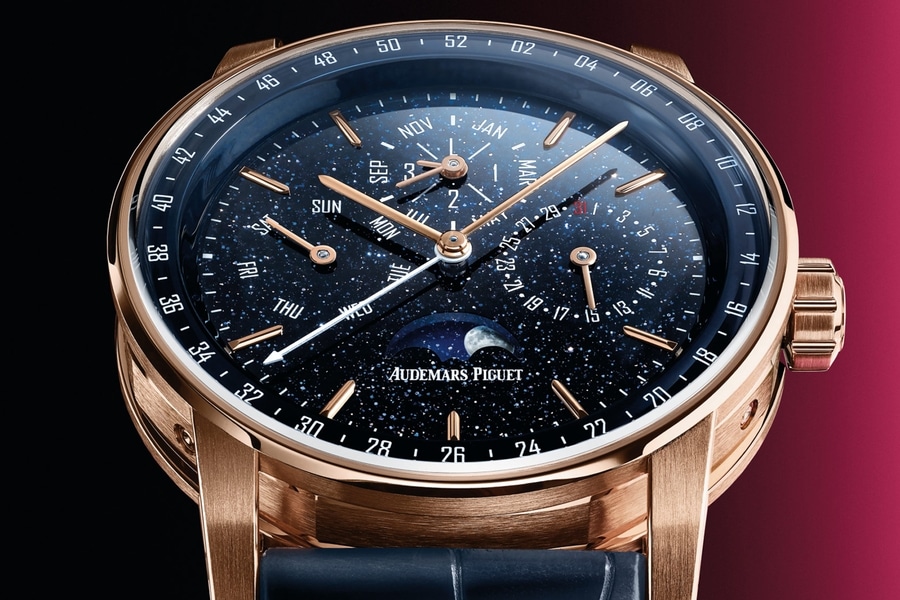 “Never have we come out with a new form language, a new case, a new style, a whole new family member of the Audemars Piguet collection line. With the 11.59 said to represent “one minute ‘till midnight” and “living on the brink of tomorrow”, it is indisputable that the company was going for something daring, polarising and perhaps most of all; contemporary. Friedman describes the criticality of capturing a broad perspective of both the past and the future.

“What the watch was aiming to do was to be unapologetically contemporary. We have our Royal Oak and Offshore lines, which of course still feel very fresh. That form language is sustained super well, but they’re undeniably from the Royal Oak of the ’70s and Offshore of the ’90s. 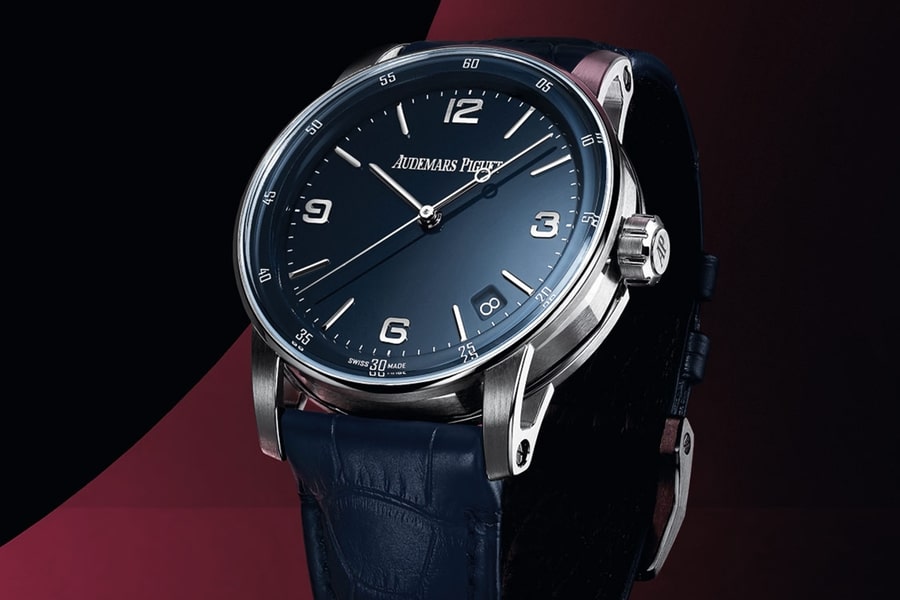 “Then on the other side, you have a concept, which is very much of the future. So we’re looking at the space in between the contemporary and the now. That’s critical for Audemars Piguet to capture that broad perspective of both looking back, looking ahead.”

Some, however, believe there is none of the classic Audemars Piguet spirit living on within the collection. Criticisms have included include the unconventional positioning of the date window, the plain dial and the redesigned numeral fonts.

And yet when you look closely, the optical double curved glass and the clever design of the openworked lugs couldn’t be closer to the innovations that have made AP the titan that it is today. Perhaps the truth lies in the medium. Nevertheless, Friedman explains his views on why the piece is an apt ode to the watchmaker’s history and not as much of a step-to-the left that some may think.

“Now the reason why the perspective of that is how this collection fits within the history of Audemars Piguet. Some have immediately grasped and understood, and others don’t quite see those links. Part of it is because many people are really aware of our history from 1970 to one with the Royal Oak.

“What many people don’t know is that from the origins of the company until 1972, we were already a highly unconventional watch brand as well as an extremely small watch company.”

In 2020 the production scale at Audemars Piguet will increase, suggesting that the recent criticisms have not chinked any armour, just yet. We are assured that new pieces will be unveiled and we again may see those with a set view of what to expect from AP be challenged. What is safe to say, is that despite the controversy around the 11.59, the OG swiss watchmakers have no plans to slow down anytime soon. 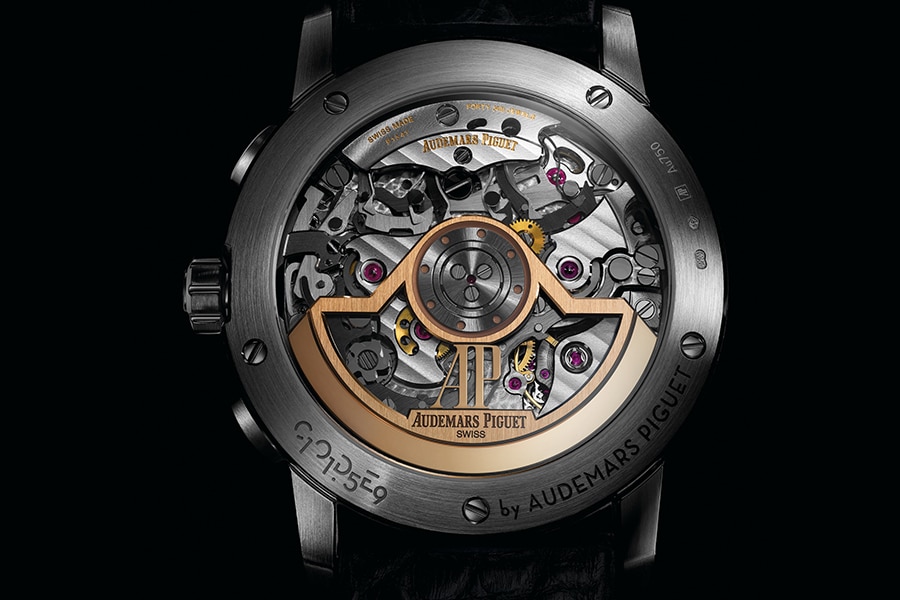 “We don’t believe in short-term relationships at Audemars Piguet. There are many, many people here at the SIHH that I’ve been doing business with for over 20 years. I’m only 44 years old. François, I met 20 years ago when I was head of Christ’s watches, and he was head of Audemars Piguet North America and CEO.

“But it’s not just him and I, it’s many, many of the others here throughout. That longevity, that connection is again, speaks to the nature of what this company is. It’s the nature of the company; we work for the watchmakers–every single one of us.

“It’s about the craft. We want to do everything we can for the dialogue to shift back towards these types of discussions.” 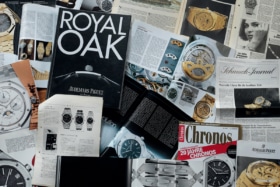 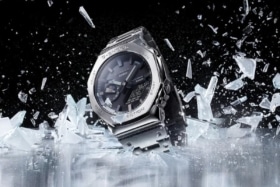