James Bond has turned 60 but the fast cars and Vodka Martinis very much continue to be a part of everyday life for the world’s best-known secret agent. And when it comes to the list of James Bond cars, one stands head and shoulders above everything else. The Aston Martin DB5 continues to be the most famous Bond car and it’s an icon that refuses to age in terms of its timeless design or how it blends into the personality of Bond so easily.

Hence, it’s no surprise that DB5 values have skyrocketed and at a recent Christie’s charity auction, one of the DB5 stunt replica cars fetched a record $4.475 Million AUD. The 60 Years of Bond charity auction included everything from watches to artifacts from the movies, and there were three Aston Martin models, out of which one was used as a stunt car for No Time To Die. 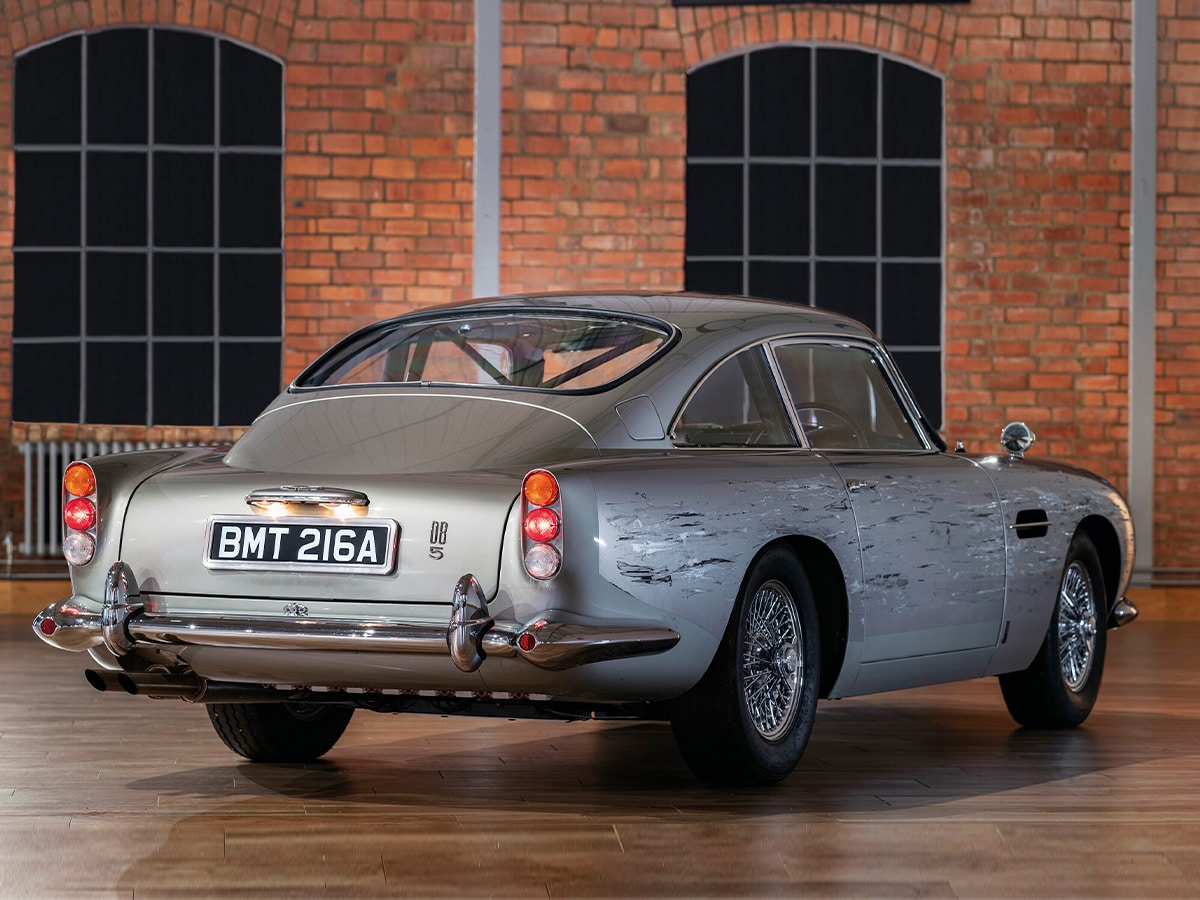 Sold to a telephone bidder, the proceeds of the sale will go to The Prince’s Trust and The Prince of Wales’s Charitable Fund’s support of charities assisting the Intelligence Agencies and UK Special Forces.

This particular DB5 has had a tough life being one of eight exclusively built and engineered by Aston Martin for No Time To Die, with each car uniquely modified for its individual role on screen. Keeping up with 007 traditions, this car features a raft of operational gadgets like a rotating digital numberplate, retractable headlights, pop-out machine guns and firing prop bomblets.

In the film, the car features in an opening chase sequence, driven by James Bond (Daniel Craig), with Madeleine Swann (Léa Seydoux) at his side, through Matera, Italy.

“Aston Martin is incredibly proud to be part of James Bond’s DNA and we are delighted to celebrate this 60th anniversary with the sale of a truly unique Aston Martin model that we created for No Time To Die. It is fantastic that the sale of this special car will now hugely benefit several good causes which are close to our heart, playing our own part in the long-standing tradition of the James Bond franchise supporting charitable causes,” said Marek Reichman, Executive Vice President and Chief Creative Officer of Aston Martin.

While the search for a new James Bond has begun, there is no doubt that the DB5 will forever be the quintessential Bond car. 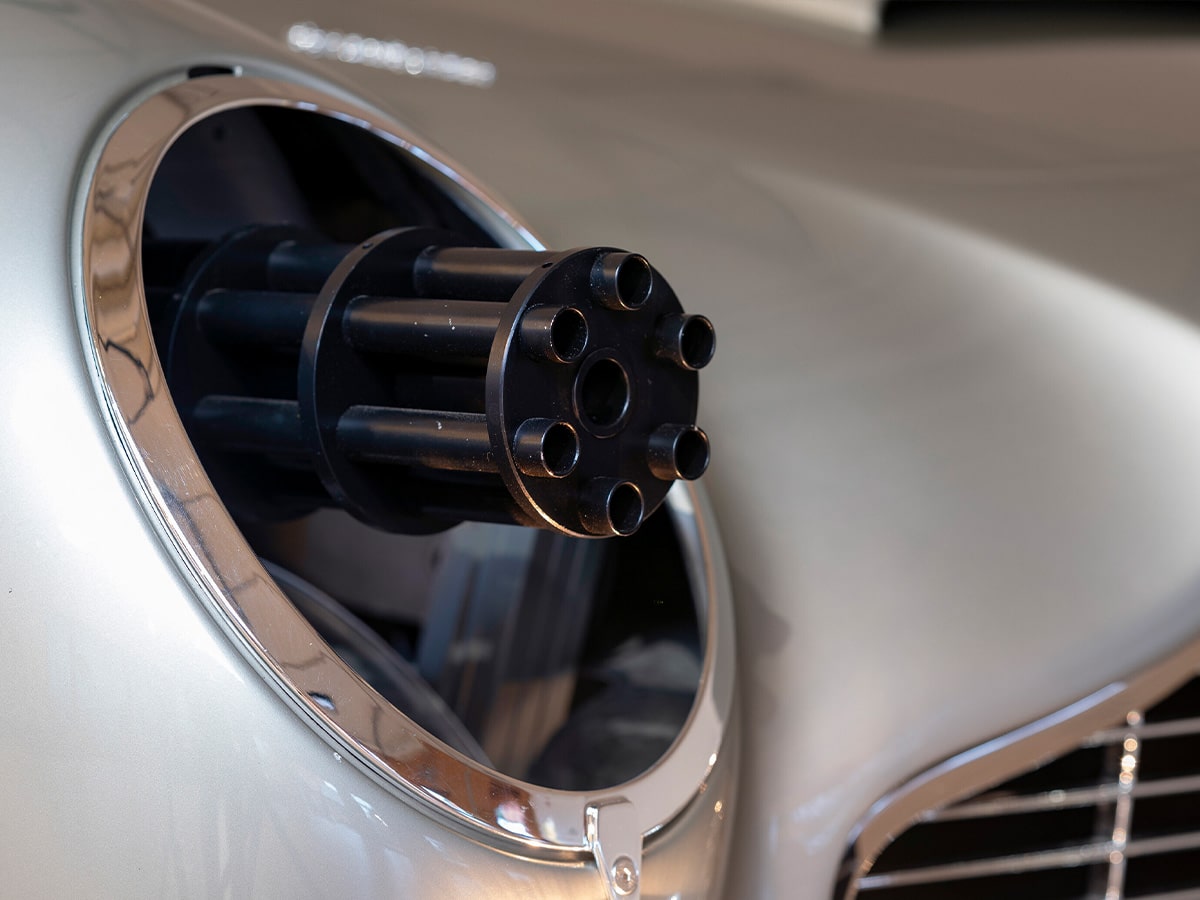 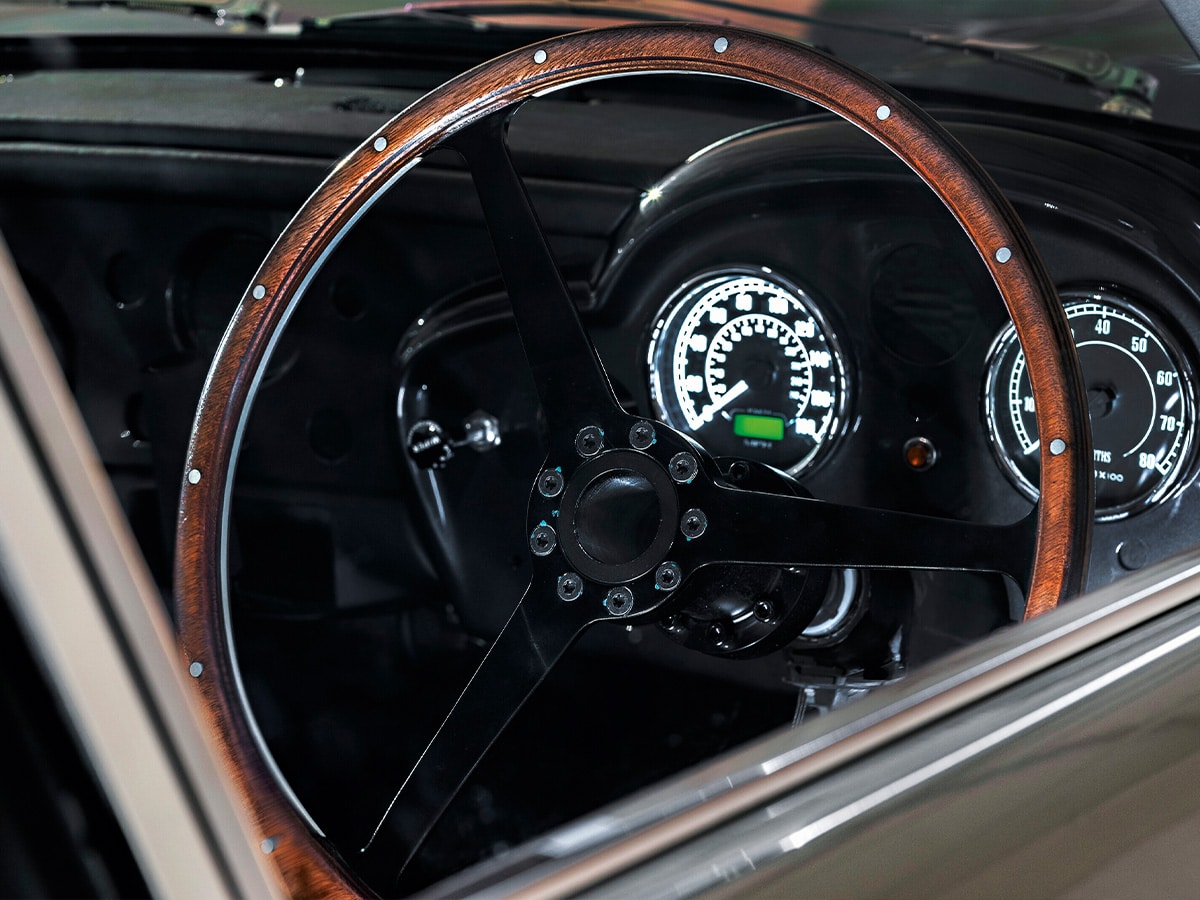 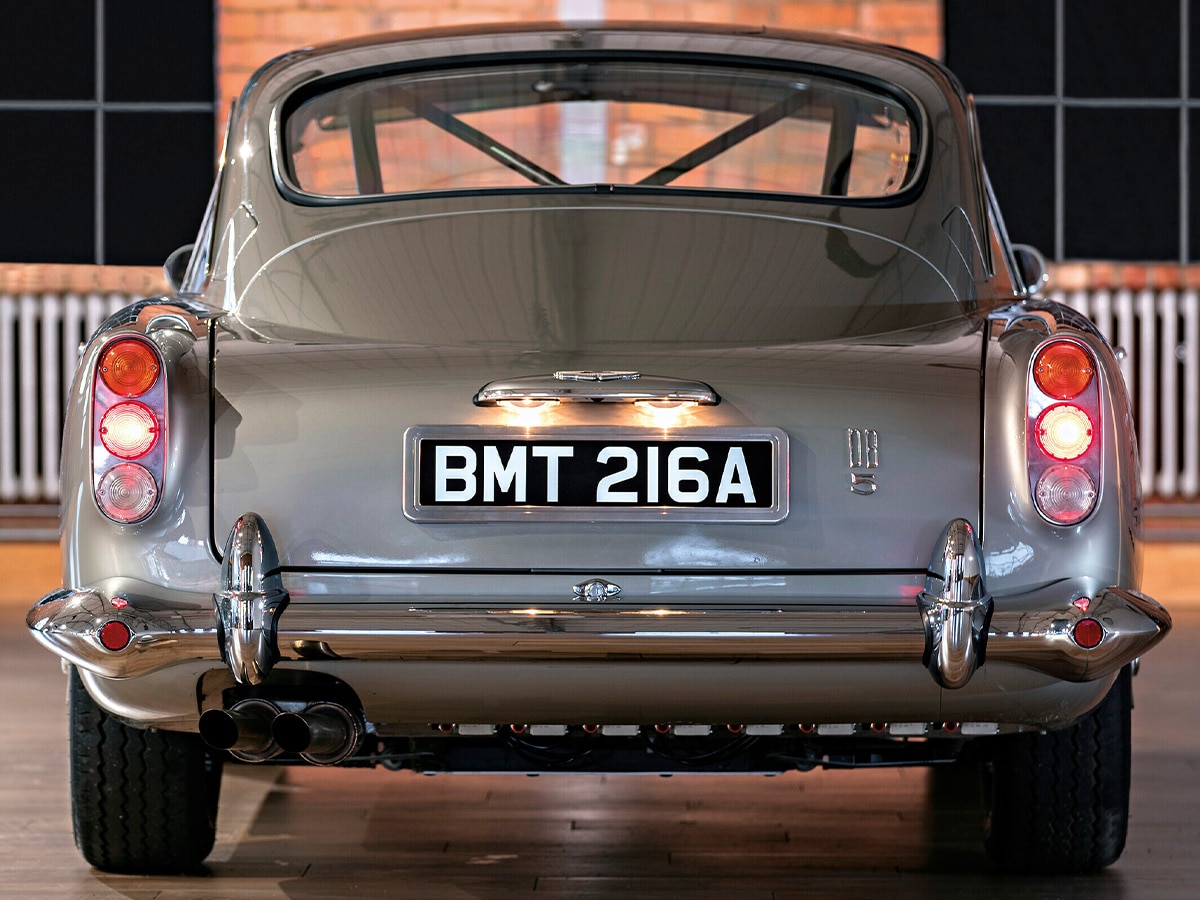