For the photographers amongst us, being stuck inside isn’t exactly the most inspiring of circumstances. You’ll find pretty quickly, there are only so many images you can shoot of your cat before you start developing a social disorder. That’s where drone manufacturer DJI is stepping up to the plate. While you might not be able to head outside yourself, you can certainly take your camera on an expansive journey, documenting everything as you go, and thanks to the new Mavic Air 2, you can do it in never-before-seen clarity. Released today and heraled bu DJI as the “best all-around drone we’ve ever made”, the new Mavic Air 2 takes the brand’s renowned high-grade imaging to (excuse the pun) new heights. “Mavic Air 2 is another milestone for DJI, demonstrating that our smartest consumer drone does not have to be the largest,” said DJI president Roger Luo. “While the Mavic Air 2 bears all the hallmarks of the Mavic drone family, we had to completely rethink its design and development process. Our goal was to create a drone that offered the best overall experience possible to even the most novice pilot. We hope our drones can help boost creativity and become a fun yet educational experience that can be enjoyed, even at this unprecedented moment in history.” 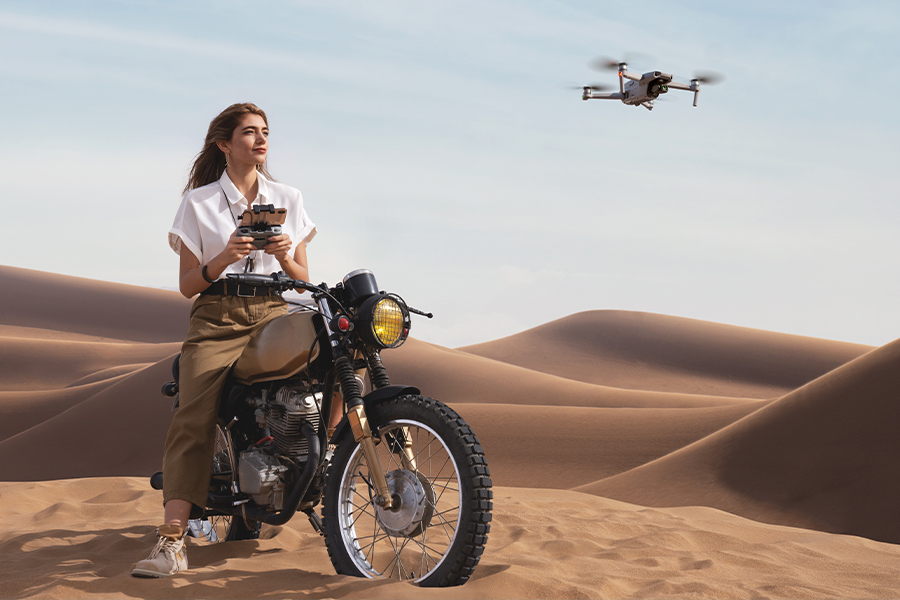 The latest addition isn’t short on intelligent features either. The Mavic Air 2 has scored mapping technology and new flight path algorithms to offer improved subject tracking. Similarly, you can now set an automated path around a specific object.

The new Mavic Air 2 is available for pre-order today, with the first units shipping on May 15. You can score the new DJI drone from as little as AUD$1,499. 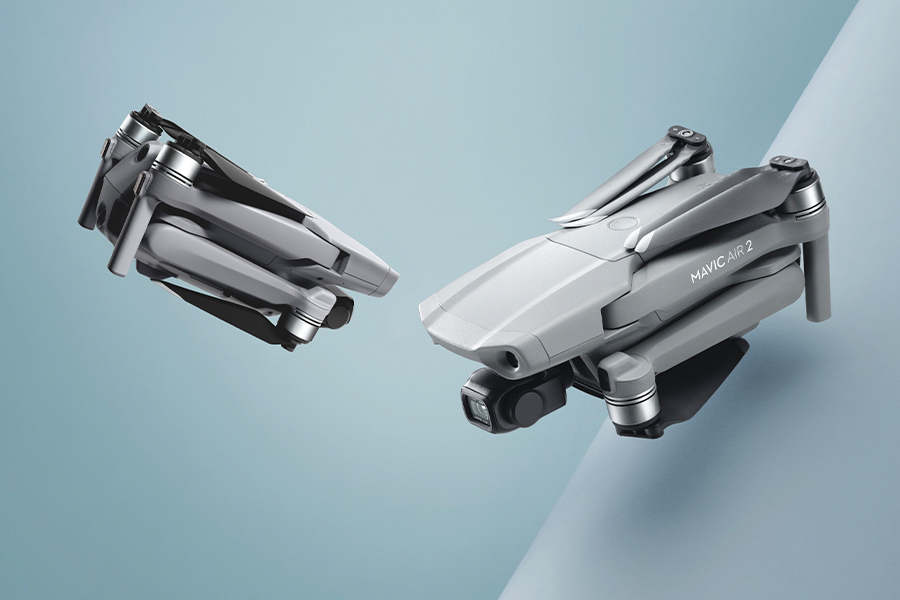 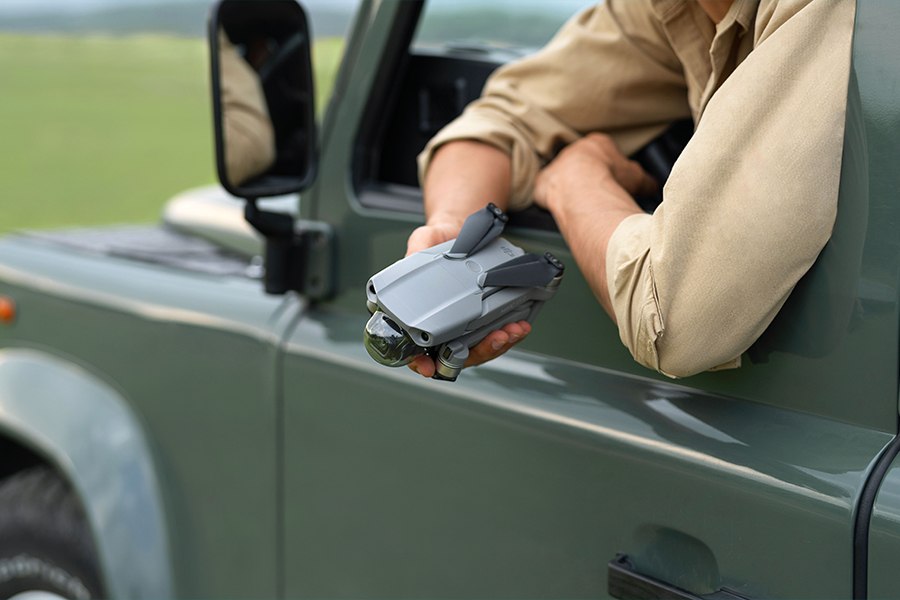 Deals of the Week, Drones 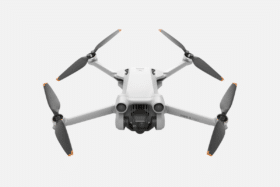 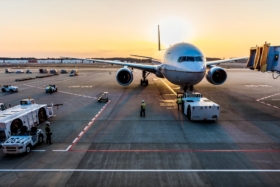