Joining forces with Team Red in 2023, Acer is supercharging its Nitro and Swift Laptops with the latest AMD Ryzen 7000 Series Processors. With casual gamers in sight, the Nitro series is built to deliver powerful performance from AAA games to solitaire and minesweeper, while the thin, light design of the Swift Go 14 offers a gorgeous-looking display that’s backed by some serious productivity power. Set to arrive in Australia between Q1 and Q2, which one will you choose? 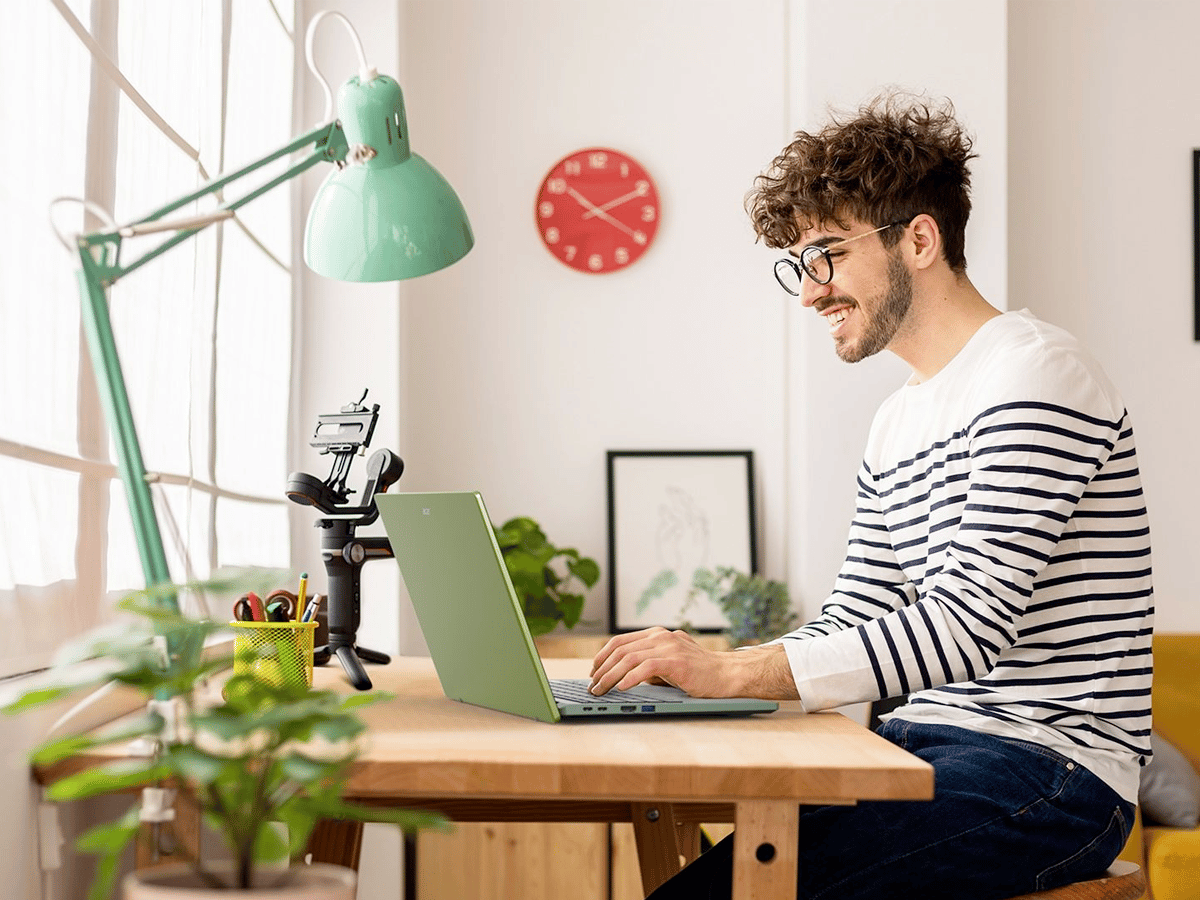 If you’re a diehard Team Green, never fear because the Nitro 16 and 17 can be configured with NVIDIA GeForce RTXTM 40 Series Laptop GPUs, allowing players to easily transition between integrated and discrete graphics using NVIDIA Advanced Optimus.

But enough about the war between AMD and NVIDIA; what is Acer bringing to the table? Aimed at the casual gamer, the newest Acer Nitro laptops boast either a 16-inch WUXGA/WQXGA or a 17.3-inch FHD/QHD display. 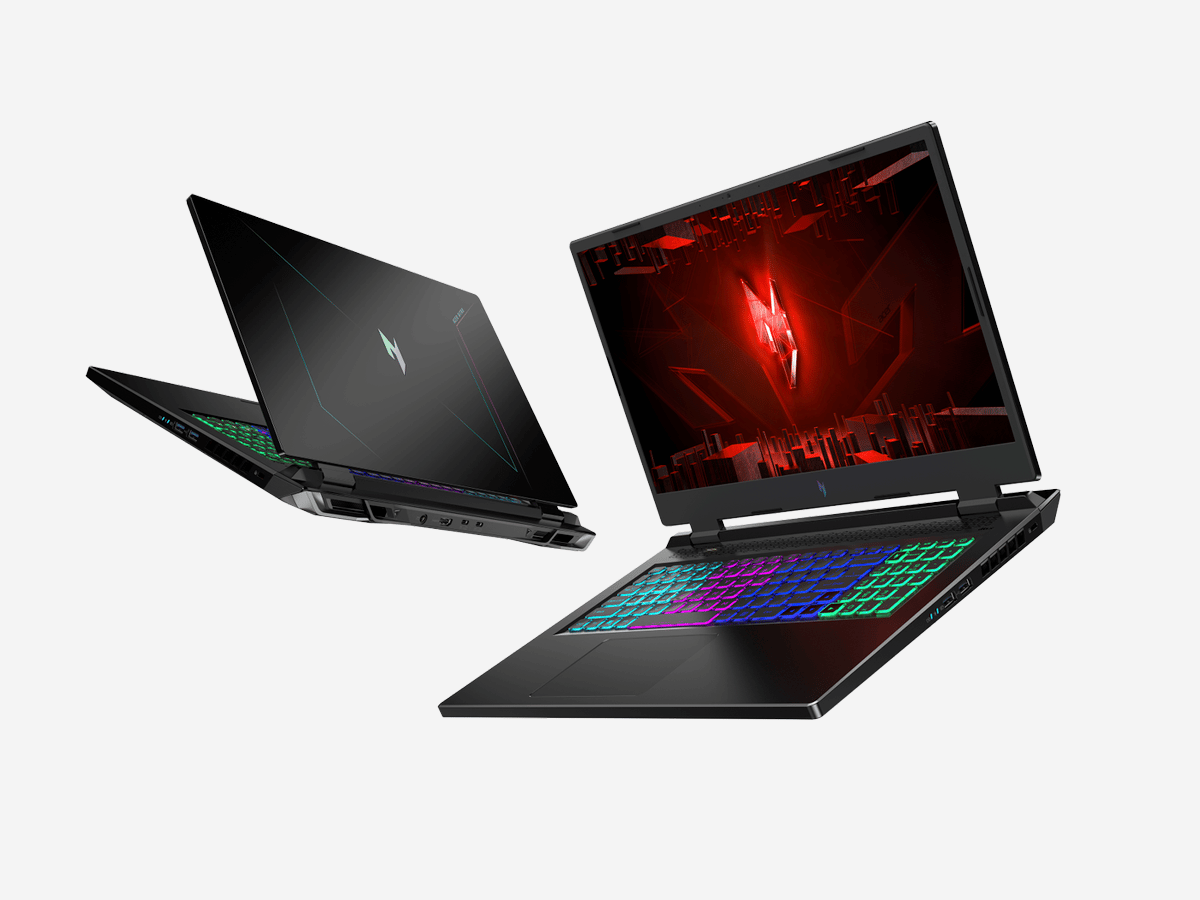 For something harder, better, faster, stronger, the Acer Nitro 17 can be customised with either a quad high-definition display (QHD) with a 165 Hz refresh rate or an FHD display with 144 Hz or 165 Hz refresh rates, both of which are supported by an 81% screen-to-body ratio for breathtaking graphics. Although both Nitro laptops share a similar 4-zone RGB backlit keyboard, the larger Nitro 17 naturally features a slightly taller touchpad (125.0mm x 81.6mm).

Thermals are kept in check thanks to a dual-fan cooling system with four fan outlets strategically placed along the sides and rear of the laptop, alongside an upper air intake. Additional cooling features like liquid metal thermal grease on the processor support each Nitro laptop. And to ensure you maintain performance, whether as a gamer or content creator, all cooling features are integrated with Acer’s NitroSense software, which can be accessed via a dedicated NitroSense key, enabling real-time monitoring of system temperatures and performance settings. As for the rest of the specifications, the Nitro laptops are configured with up to 2 GB of DDR5 5600 MHz memory and up to 2 TB of M.2 PCIe Gen 4 storage, giving peace of mind to massive game collections and content creation libraries. Each of the AMD-powered laptops features an HDMI 2.1 port, a microSD card reader, USB 2.0, USB 4, a Type-C USB3.2 Gen 2 display port supporting Power Delivery, and two USB  3.2 Gen 2 ports, with one that allows for offline charging, alongside LAN E2600G and is Wi-Fi 6E-enable. Coupled with the laptop’s HD camera, two microphones,  and two speakers with DTS:X Ultra, it’s got everything you could ever need in a computer.

And just like the Predator series laptops launched at CES 2023, each Nitro Laptop is bundled with one month of Xbox Game Pass or PC Game Pass, giving players access to hundreds of high-quality game titles.

As for The Swift Go 14, the combination of a revolutionary thin-and-light design with a new processor, colour-rich OLED screens, and 9.5-hour all-day battery life is almost too good to be true. Its sleek 14.9mm aluminium chassis ticks the box for thin, while its 90% screen-to-body ratio and ultra-slim side bezels, measuring just 4.15 mm, means the Swift Go 14 weighs in at less than 1.3 kg, which is a big tick in the lightweight box.

Fortunately, the thin-and-light design doesn’t skimp on ports with a “full-fledged selection”, including USB Type-C, HDMI 2.1, and a MicroSD card reader. It also supports up to 2 TB PCIe Gen 4 SSD and up to 16 GB LPDDR5 memory for abundant storage and speedy memory. There’s also a 1440p webcam supported by Acer’s Temporal Noise Reduction (TNR), paired with Acer PurifiedView and PurifiedVoice technology with AI noise reduction, alongside reliable Wi-Fi 6E, which keeps the laptop connected for better streaming and video call experience. Whether you’re streaming online or joining video calls at work, the Acer Swift Go 14 won’t let you down. Plus, everything you view is guaranteed to look fabulous thanks to the stunning 14-inch 2.8K 16:10 ratio OLED display (2880×1800 resolution). And with a 90 Hz frame rate that provides productivity on the go, with 500-nit peak brightness, 100% DCI-P3 colour range, VESA DisplayHDR True Black 500-certification and TÜV Rheinland Eyesafe display certification, content creators will be more than satisfied. There’s also a backlit keyboard above the OceanGlass touchpad for a glass-like tactile feeling with every swipe and stroke.

And just like the Nitro series laptops, Acer keeps everything as cool as possible with a TwinAir dual-fan cooling system, dual D6 copper heat pipes, and an air-inlet keyboard (yup, even the keyboard helps with cooling) to keep temperatures down for maximum long-term productivity. 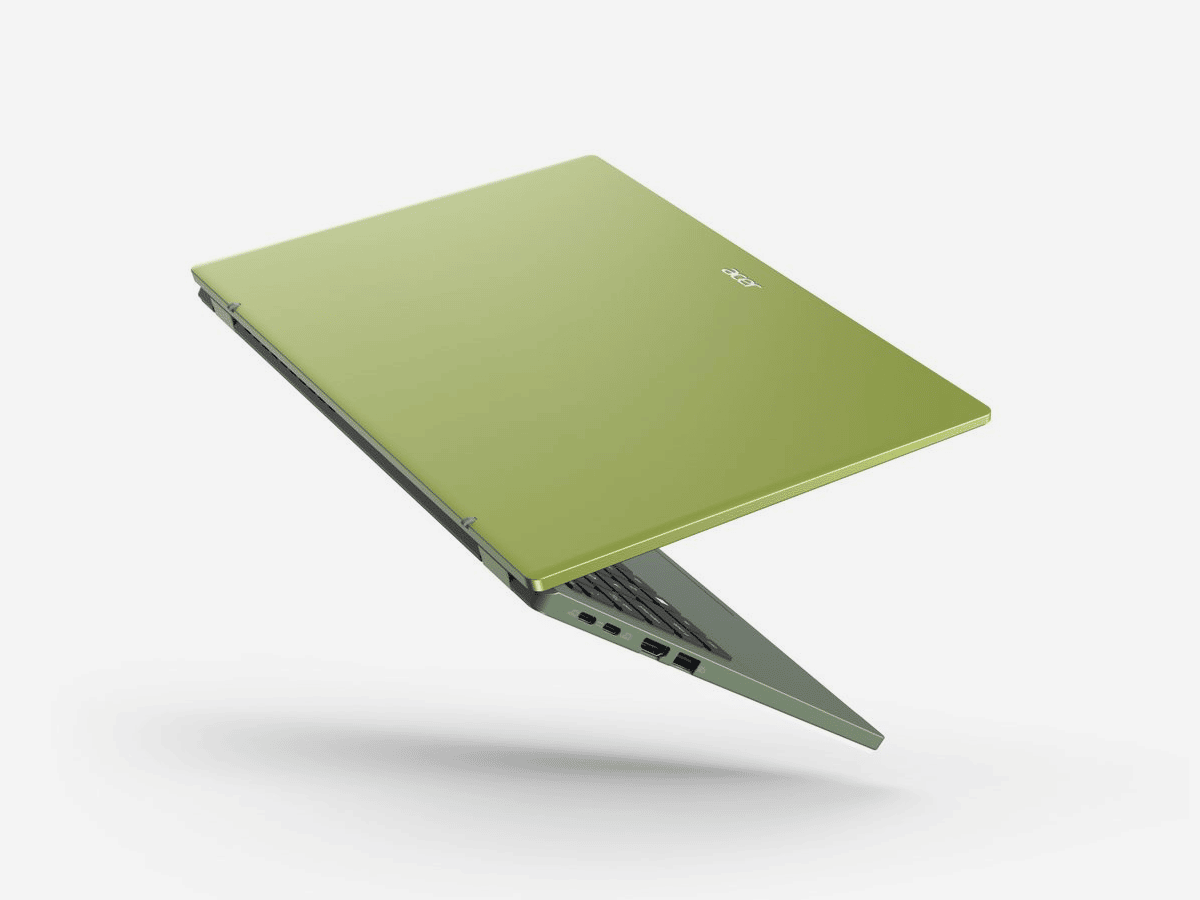