FIFA has reportedly cut up its licensing contract with EA Sports, according to The New York Times. The news has sent shockwaves through the esports community and will undoubtedly leave a power vacuum in share houses across the globe. If FIFA gaming is no more, how else will mates determine the social hierarchy of their friendship group? Negotiations came to a halt after the governing body requested the gaming company increase its licensing fee fromUSD$150 million per year to USD$1 billion every four years. After failing to accept FIFA’s new terms, EA Sports registered a trademark for “EA Sports F.C.”, which will replace the FIFA partnership should the contract be terminated.

Releasing a statement this week, the president and general manager of EA Sports, Cam Weber, hinted that the FIFA partnership would be axed. “As we look ahead, we’re also exploring the idea of renaming our global EA SPORTS football games,” said Weber. “This means we’re reviewing our naming rights agreement with FIFA, which is separate from all our other official partnerships and licenses across the football world.” 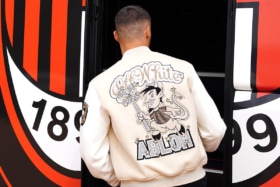 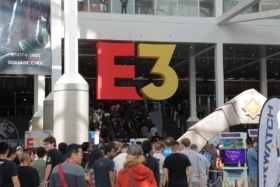 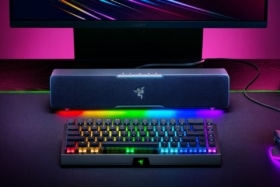