Ubisoft recently gave an update on the Netflix adaptation of Assassin’s Creed, with the developers confirming that the show is still very early into development. According to GameSpot, the series was discussed at Ubisoft Forward, a recent event in which Ubisoft unveiled many new projects – including multiple Assassin’s Creed games. 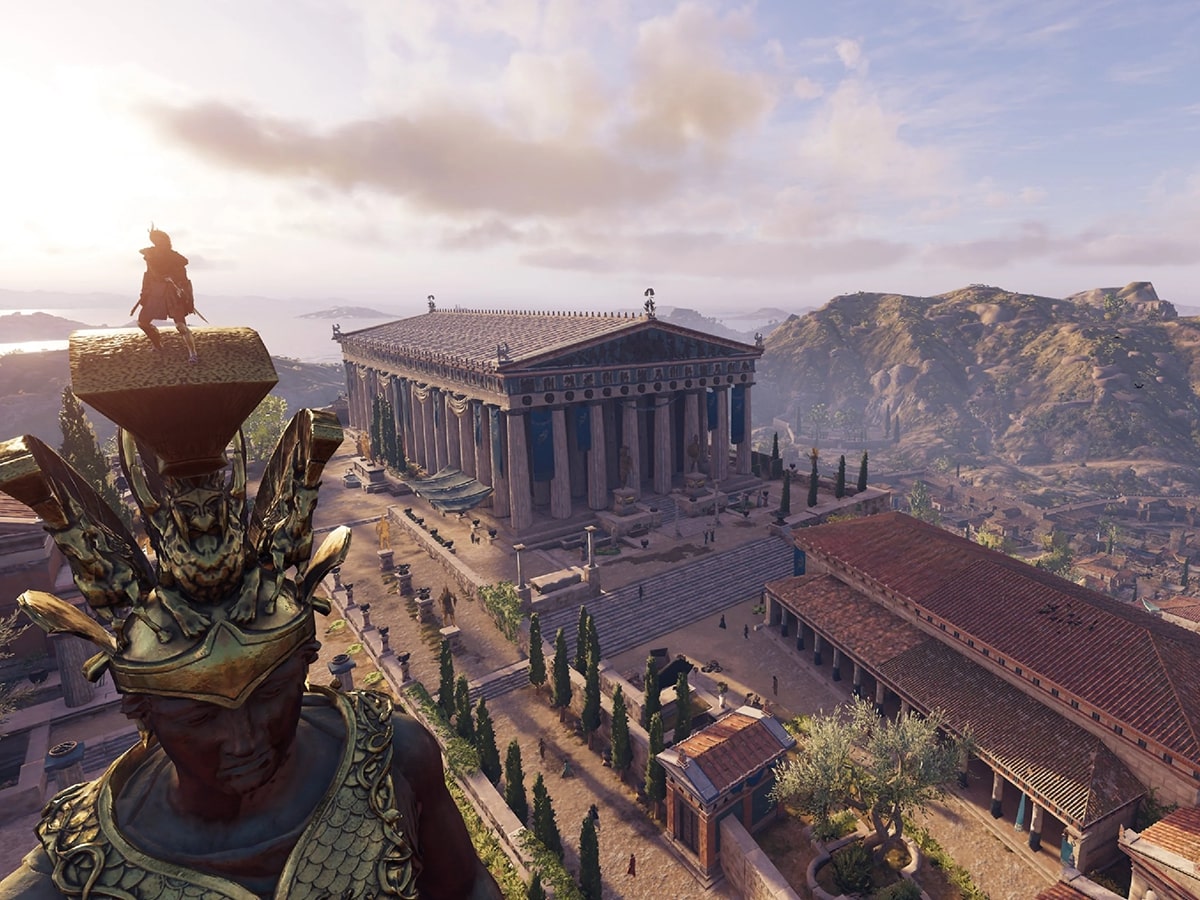 While the TV adaption was first announced back in October 2020, it was revealed at Ubisoft Forward that the show is “still early in development.” However, it was confirmed that Jeb Stuart, known for their recent work on Netflix’s to Vikings: Valhalla<, will serve as showrunner.

Series producer Marc-Alexis Côté – who has previously worked with the franchise as creative director of Assassin’s Creed: Syndicate, said, “Well, it’s still early in development. But I can confirm that we are co-developing the Netflix series with Ubisoft Film & Television, Netflix, obviously, and an insanely talented showrunner, Jeb Stuart. It’s gonna be an epic, genre-bending, live-action adaptation of our video game series.”

Other than this quick update, not much else has been revealed about the upcoming Assassin’s Creed Netflix show. However, fans are cautiously optimistic about the series given that the last attempt to adapt the games was less than successful. In 2016, Michael Fassbender and Marion Cotillard starred in a film adaptation of Assassin’s Creed. Unfortunately, the movie was received poorly by fans and critics alike and as a result, future films that may have been intended were never created. 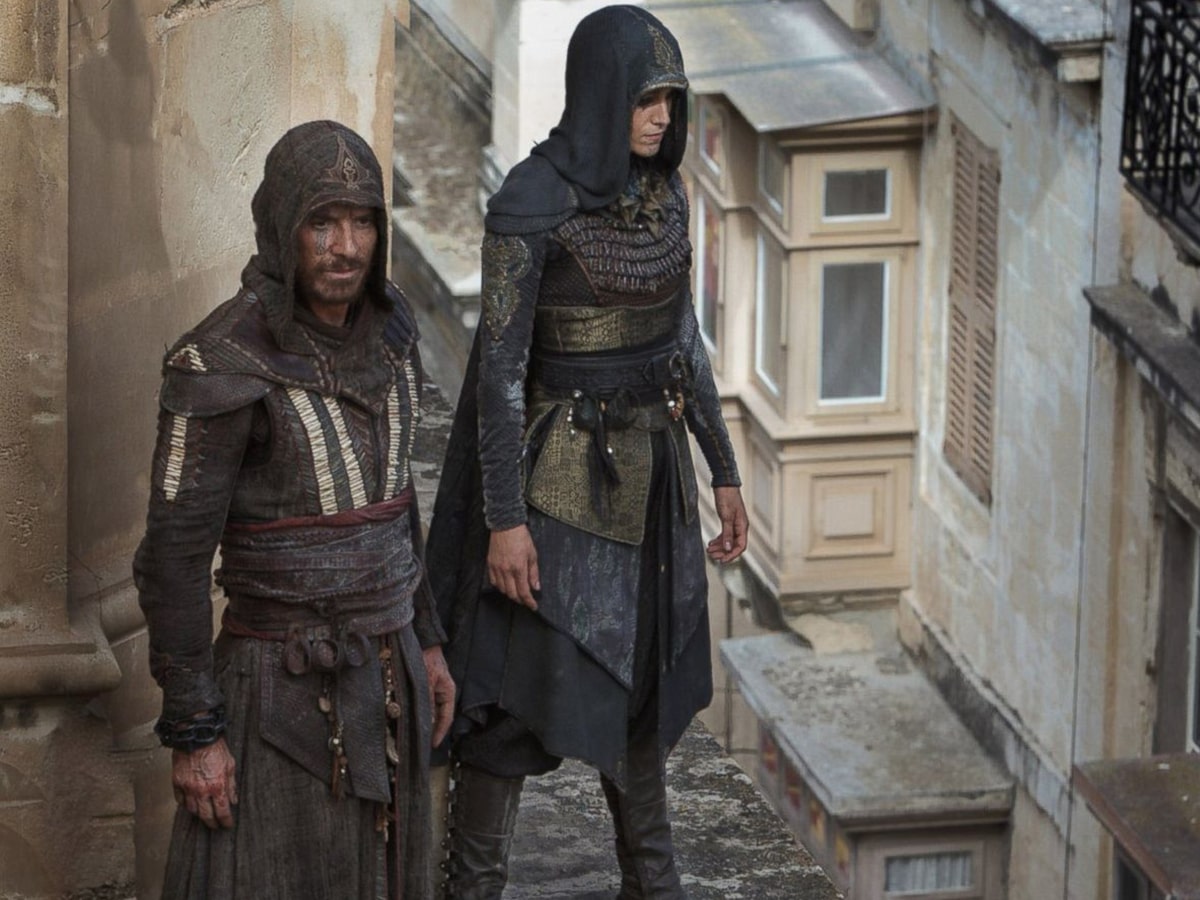 For those unfamiliar, the Assassin’s Creed franchise is a longstanding series, first created in 2007. Since the release of the first game, the franchise has gone on to create spin-off books, novels and other content. The main narrative takes place both in a modern-day setting and in the past, with the series delving into Ancient civilisations through a device called the Animus.

So far, the franchise has included settings such as Ancient Rome and Ancient Greece, London during the onset of the second industrial revolution and many more. One of the upcoming game’s in the series is even set to make the jump to Japan. Netflix’s Assassin’s Creed TV show is set to kickstart a greater extended universe that will also include a series of animated shows and films. The full Ubisoft Forward presentation can be viewed below.