The Netflix Original series The Queen’s Gambit has blown up across the world. So much so, that if you threw a chess piece into a crowd, you’d find it hard not hit someone who hasn’t seen it. With everyone in love with Anya Taylor-Joy’s chess champion Beth Harmon, surely Netflix have more to come? Well, that’s what we’re here to discuss. Here’s what we know so far about The Queen’s Gambit Season 2. 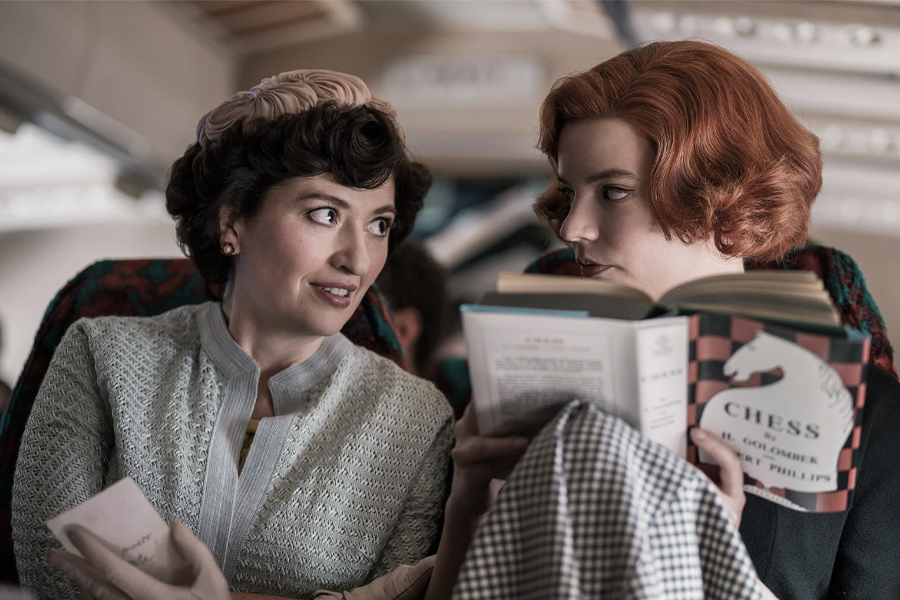 Speaking with Town and Country Magazine, executive producer William Horberg spoke about how the first season ended. “The last scene feels like a beautiful note to end the show on, so I’m not sure if we want to go on and answer that question,” Horberg stated. “Maybe we can just let the audience imagine what comes next.” While audiences may be happy to close the door on this character, we’re certainly itching to see more.

Star Anya Taylor-Joy similarly reflected on the pleasant way the first season wrapped up the story, although also stated that she “would certainly come back if I was asked to”. We can’t imagine the series with anyone else in the role, so this is a huge relief.

Co-star Harry Melling, who plays Harry Beltik (who you also may have recognised as a much older Dudley Dursley from the Harry Potter franchise), seemed just as enthusiastic about a sequel season. Melling shared the affection of audiences towards the show, saying “It’d be good, right, a Queen’s Gambit part two? The place we end in the limited series is the place we end in the book. I don’t know if there can be another one, but stranger things have happened.”

It’s not unusual to see screen adaptions go on past the source material, like Game of Thrones for example. This may not be the best example, however, with their final season failing to impress fans. As we’ve seen with the Justice League movie and its Snyder Cut, the outcry of fans can be a powerful tool. There’s certainly been a similar call from fans of The Queen’s Gambit for a second season, so we’ll have to wait and see. 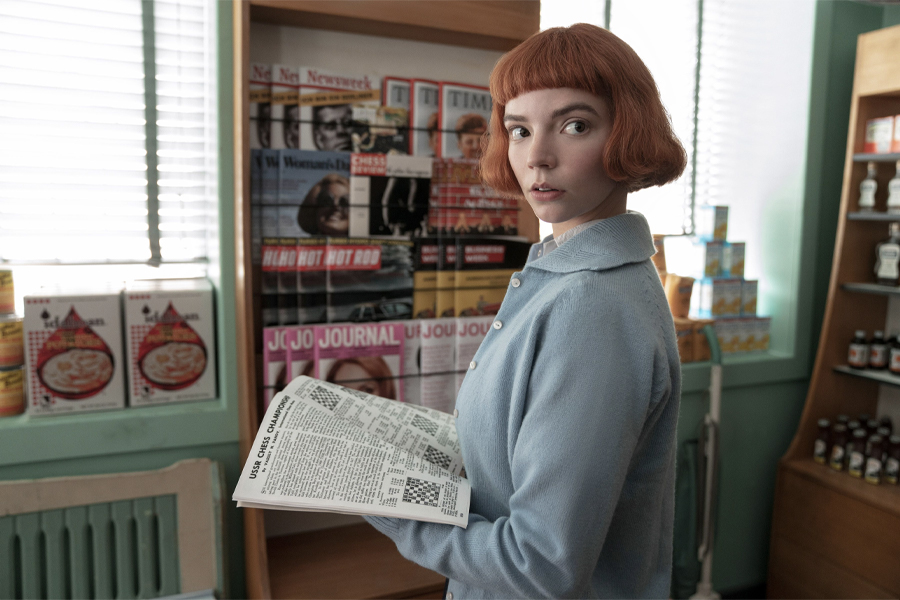 What The Queen’s Gambit Season 2 Plot Could Be About

The limited series ended with Anya Taylor-Joy’s Beth taking out the world champion of chess, and in turn becoming the champion herself. This alone opens a treasure chest of plot points, as they’ll be no shortage of challengers coming for her title. We could see Beth travel the world playing chess, taking on challenges away from home. If necessary, we could see a time jump from the 1960s to the 1970s, seeing how Beth’s years of being a champion (or not) have changed her.

Along with these external challenges, we could see Beth struggle with the stresses and pressure of being the best. These internal conflicts are a great opportunity to explore and reflect on some deep and personal character moments. Personal problems could challenge the friendships and alliances Beth has made over the first season of the show, resulting in great character development for all.

Outside of the world of chess, season two of The Queen’s Gambit could give us the chance to explore more of Beth’s troubled childhood. Moments of self-reflection and panic could trigger flashbacks, giving us a better understanding of Beth herself. Supporting characters could also take the spotlight in a sequel season, exploring the lives of those around Beth and how their association affects them. 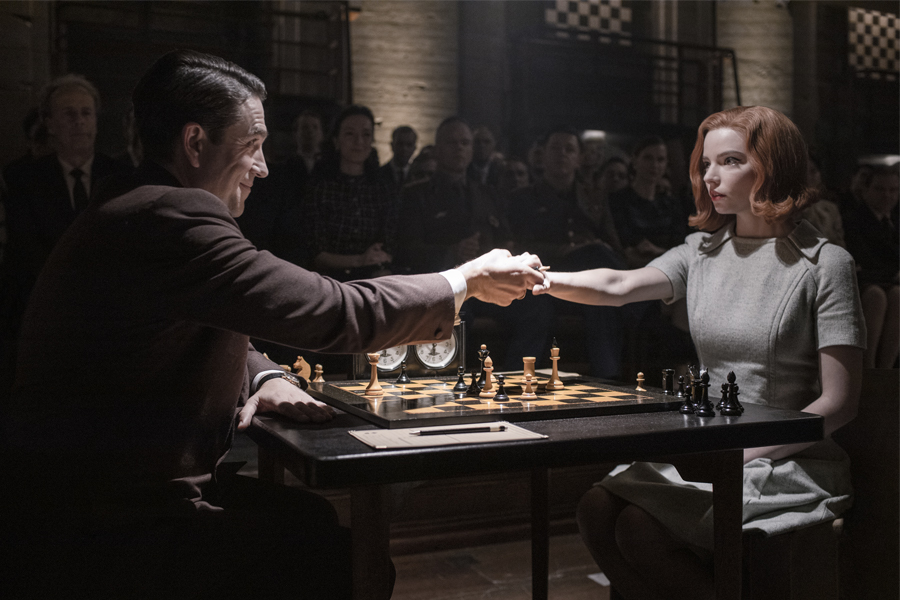 We’d be surprised if the main cast didn’t return for a second season, given their optimism to continue the story. Outside of this main cast, there are plenty of opportunities to add new characters as competitors and mentors. Flashbacks are also great opportunities to show characters that may have shaped Beth through her childhood.

As we speculated above, if the show were to travel outside of the United States, we could see a diverse cast of characters from around the world. A change in time period could also see this same diverse cast experiencing and challenging social normalities of gender and race discrimination. This could be shown well visually and metaphorically through the game of chess. 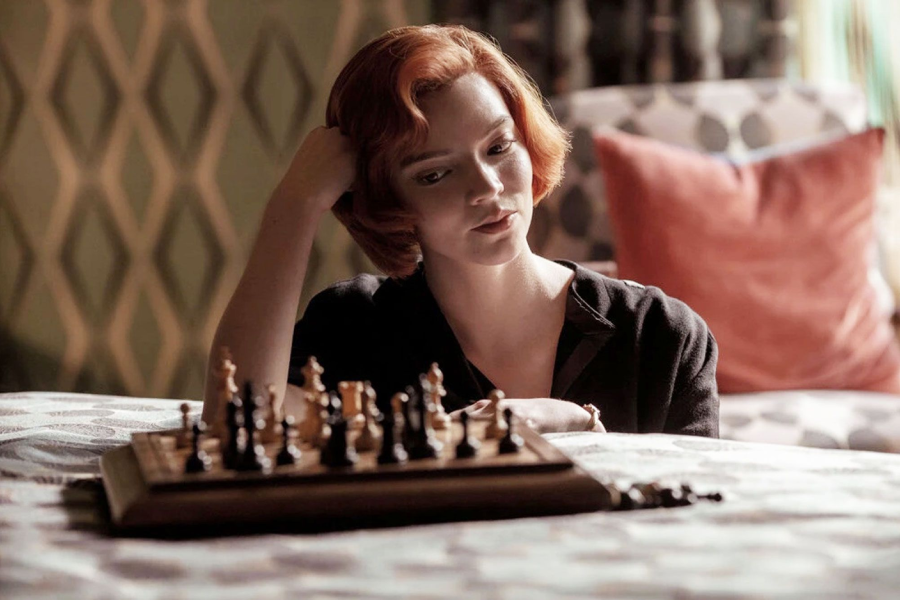 Where to Watch The Queen’s Gambit in Australia

The Queen’s Gambit is available on Netflix in Australia and around the world. After its success, we can’t imagine it’ll be taken down any time soon, but you’ll want to watch ASAP to see what all the fuss is about. Netflix also like to keep their own productions available to subscribers, so you shouldn’t have any trouble finding it.

What does limited series on Netflix mean?

A limited series is essentially a mini-series, lasting only 4-10 episodes where the story will be completed within this time frame.

Will there be a Queen's Gambit Season 2?

It is uncertain whether there will be a Queen's Gambit Season 2, as it was only ever planned as a limited series, and there is no more source material.

Who plays Beth Harmon in The Queen's Gambit? 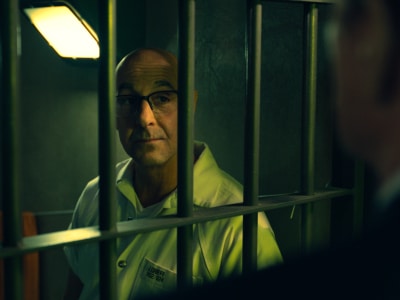 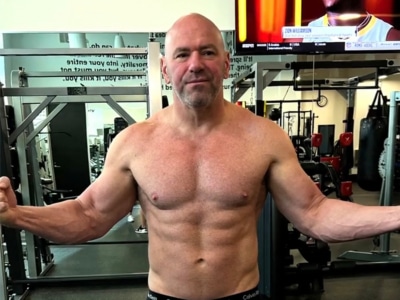