Following the incredible success of Formula One’s Drive to Survive series, it seems every “niche” sport is keen to copy the blueprint. Golf, surfing and tennis all have similar documentary-style programs in the works, and now cycling is eager to get in on the action. With sports organiser ASO, Netflix will cover the 2022 Tour de France – the world’s most coveted bike race that draws in hardcore and casual fans each year. 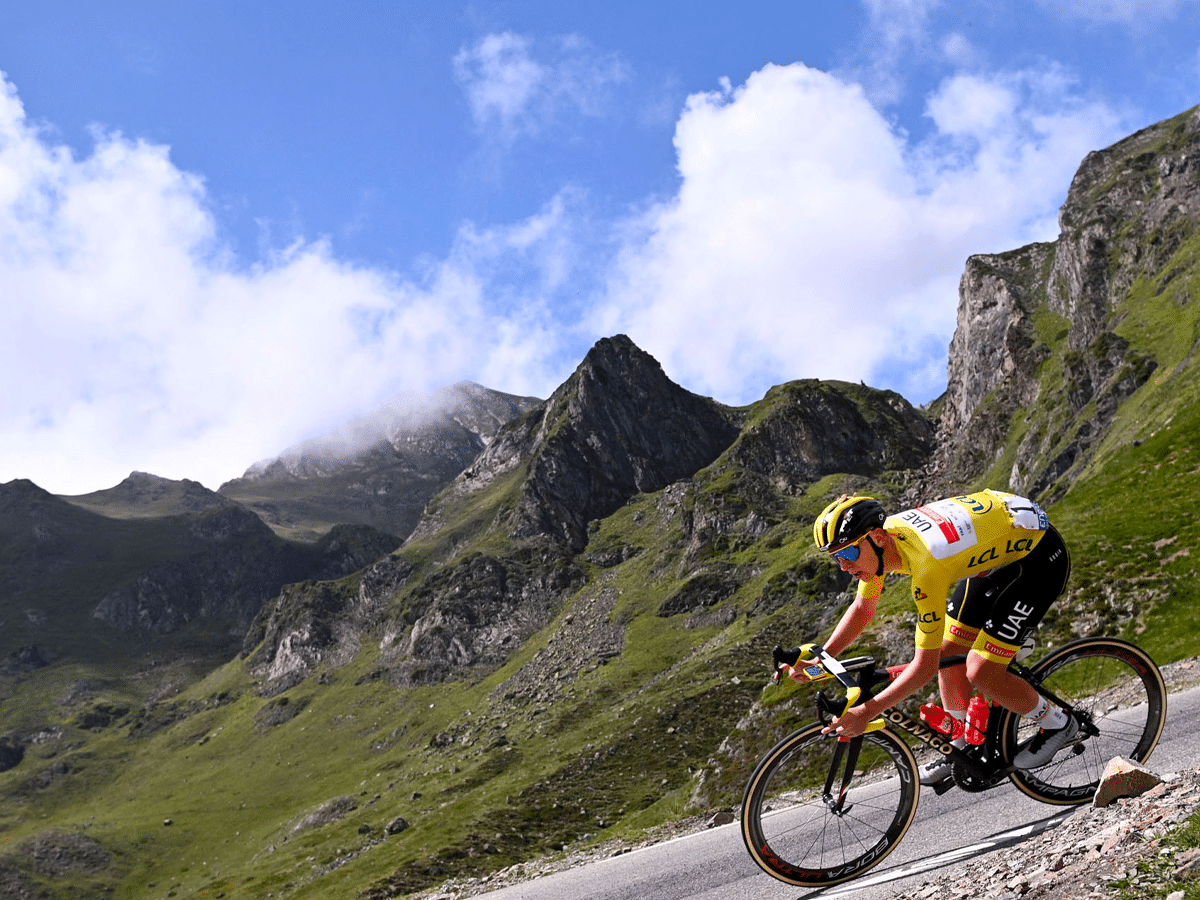 The eight-episode documentary will follow the journey of eight iconic teams –AG2R Citroën Team, Alpecin-Fenix, BORA-hansgrohe, EF Education-EasyPost, Groupama-FDJ cycling Team, Ineos Grenadiers, Team Jumbo-Visma, Team Quick-Step Alpha Vinyl. From cyclists to team managers and everything in between, fans will be given a behind-the-scenes look at all the various stakeholders to showcase every aspect of the 21 stage competition.

Like F1 before the iconic Netflix series, cycling boasts a hoard of hardcore fans but struggles to gain mainstream appeal. While it’s undoubtedly an incredible watch with fantastic scenery, strategic battles and moments of heart-pounding drama, the Tour de France possesses a rather significant barrier to entry to learn more about the sport, making it difficult for newcomers to become invested. Drive to Survive’s success was less about the on-track racing but rather the countless personal stories surrounding both driver and team. Yann Le Moënner, Directeur Général of A.S.O., which participates in organizing the Tour, believes the upcoming Netflix series will extend its hand to the casual, uncovering the most prominent players in the sport.

“We are proud of this partnership with Netflix, France Télévisions and the Tour de France teams, which will offer fans a unique immersion behind the scenes,” says Le Moënner. “Through a narrative approach, which is additive to the competition itself, the public will be able to discover how the Tour de France represents the ultimate challenge for the competitors — in particular in terms of suffering, pushing their limits and team spirit. This project is part of our overall ambition to make our sport more accessible and meet an even wider audience.”

The 3328 kilometre Tour kicks off on July 1 in Denmark and, after a gruelling ride through the French countryside, will cross the finish line in Paris on July 24. Netflix has already begun filming and is scheduled to release the upcoming series in the first semester of 2023.