While it’s been nice to host Shaq and Hasbulla, an Australian sporting legend is returning to our shores. Homegrown basketball icon Patty Mills has announced he’s heading Down Under this September for the first time since leading the Boomers to their first medal win at the Tokyo 2020 Olympics. The Patty Mills Unearthed Australia 2022 Tour will give fans the chance to see and hear the NBA champion like never before – hosting a series of ON-COURT basketball camps and UNCUT conversations planned from 5-21 September 2022. 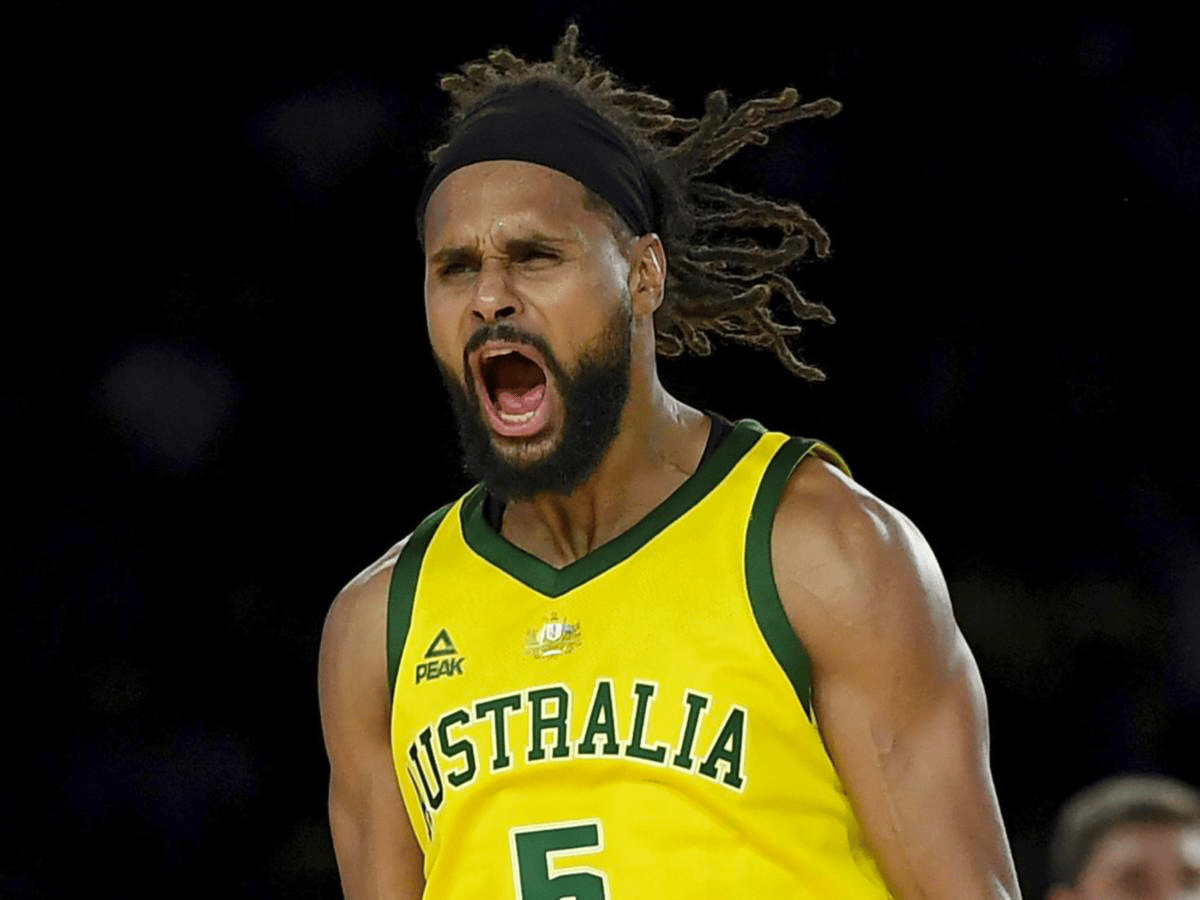 For the ON-COURT component of the tour, Patty Mills will host an immersive Basketball Camp experience together will basketball clinician DJ Sackmann. The camps are designed for young athletes between the ages of 12-17 with a focus on advanced skill work and how to incorporate those skills into real game-like situations. We suggest the kids challenge Mills to a little one-on-one and see if they can score on the four-time Olympian.

The ON-COURT basketball camp dates and locations are as follows:

As for the UNCUT and inmate conversation, Speaking My Mind – Patty in his Own Words, Aussies will hear the veteran speak from the heart and understand more about his story. In an effort to motivate his guests, Mills will touch on his achievements, setbacks, lessons and learnings from his past 15+ years as a professional athlete and Australian icon.

The Patty Mills UNCUT dates and locations are as follows: 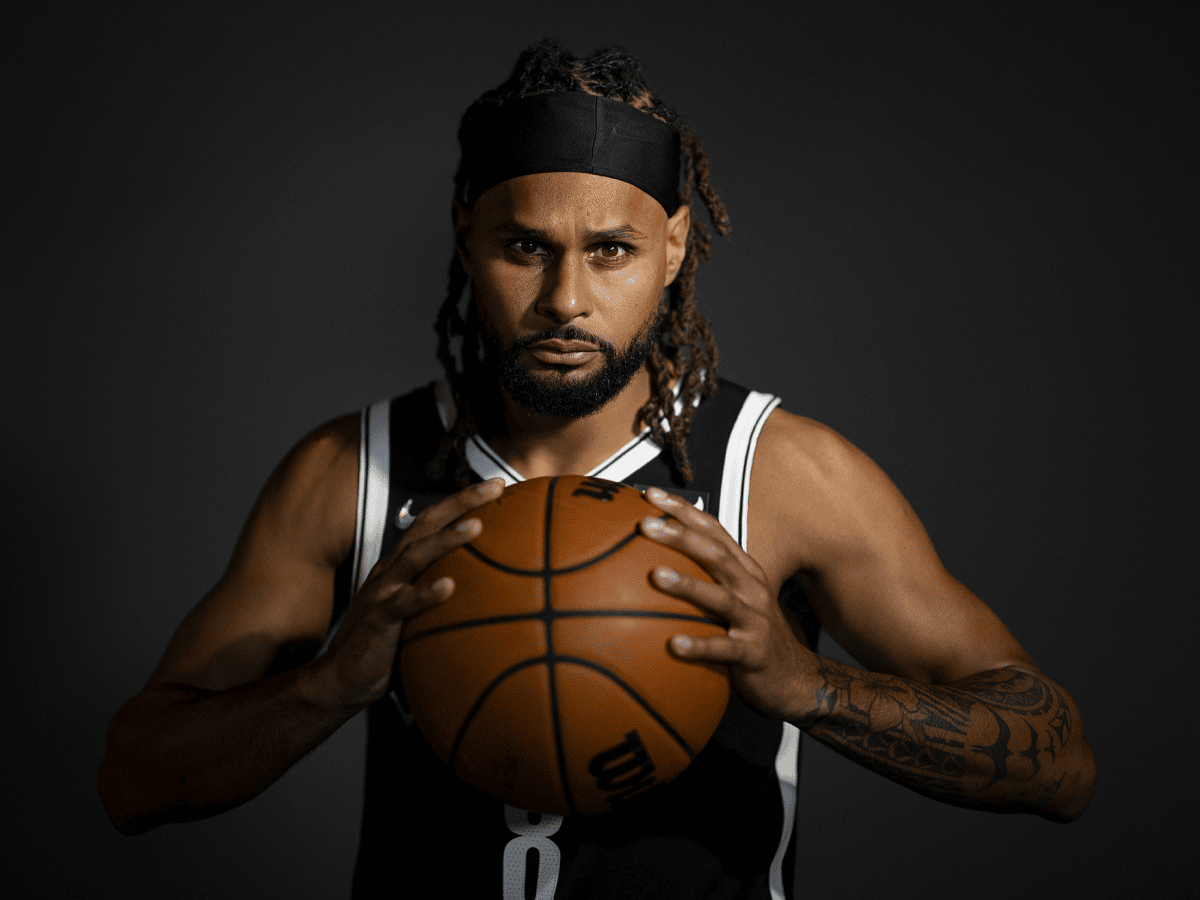