Next year will mark a quarter of a century since Michael Jordan first wore the Air Jordan 12. It’s a momentous milestone in sneaker history, and to mark the occasion, the Jordan Brand is reviving the iconic Playoff colourway. But don’t worry. If that’s not the colour combo you’re looking for, Nike is launching plenty of other options for you to choose from, including the Taxi colourway and combinations of red and black, white and French blue, and black and red among a long list of others.

Rumour has it that the design for the Air Jordan 12s came from observing women’s fashion and high heels. Another story says that the shoe was inspired by the Japanese flag’s rising sun with the radiating lines coming from the arch mimicking the flag. Whatever source you adhere to, you can’t deny the design is one that has stood the test of time and changed the history of sneakers.

The Air Jordan 12 was the first shoe in the franchise’s history to use Zoom Air cushioning. When Michael first wore the shoes, in a game that would come to be known as the “Flu Game,” Jordan laced up for a win, adding in his own 38 points and setting the Chicago Bulls one step closer to the NBA Finals. The same shoes made appearances in game 1 of the finals as well as the final game 6, which won Jordan his fifth NBA title. 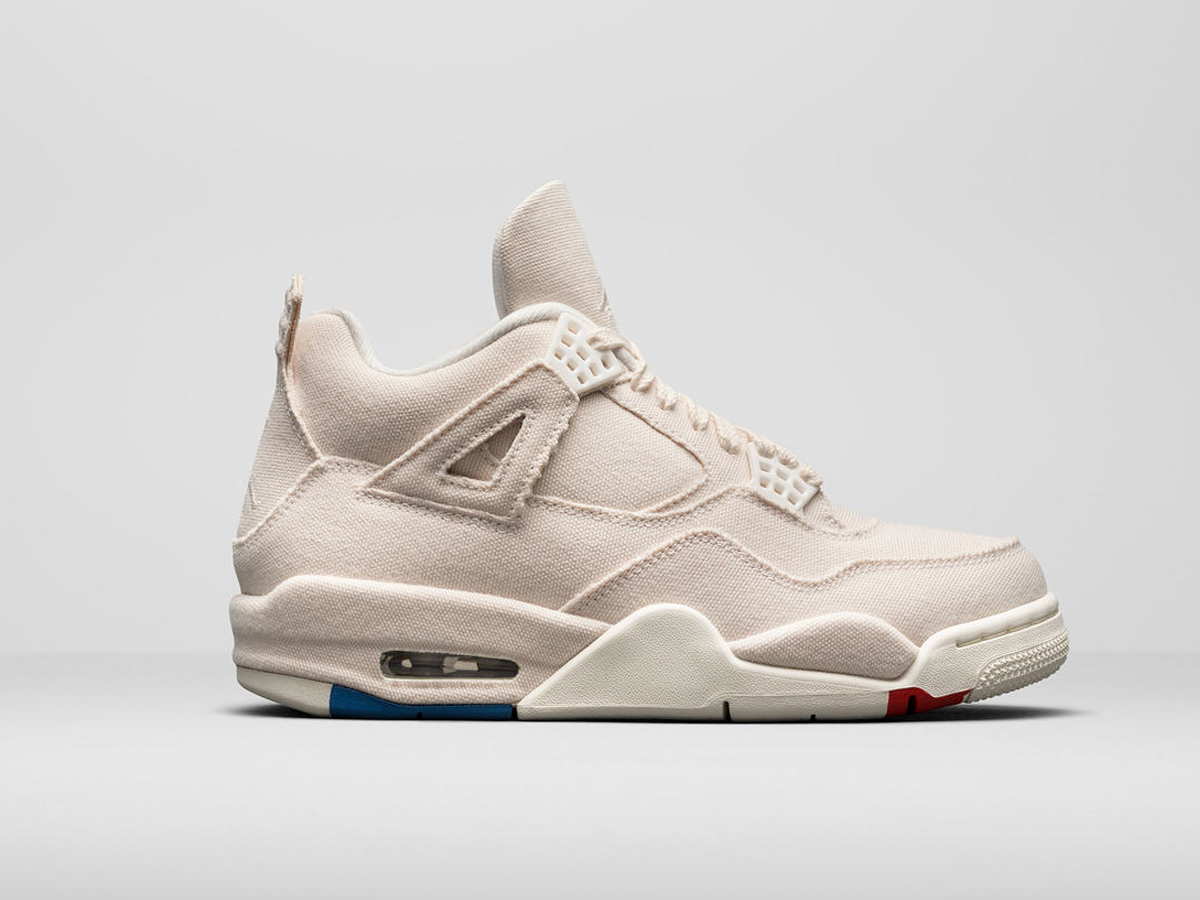 It’s a storied history that is being celebrated with the Air Jordan 12 shoes, and there are plenty of ways that you can get in on it thanks to the multitude of designs and options being offered. Just as there are many choices in colourways, there are just as many choices on how much you’ll want to pay. It all depends on how you want to celebrate a milestone in sneaker—and basketball—history. 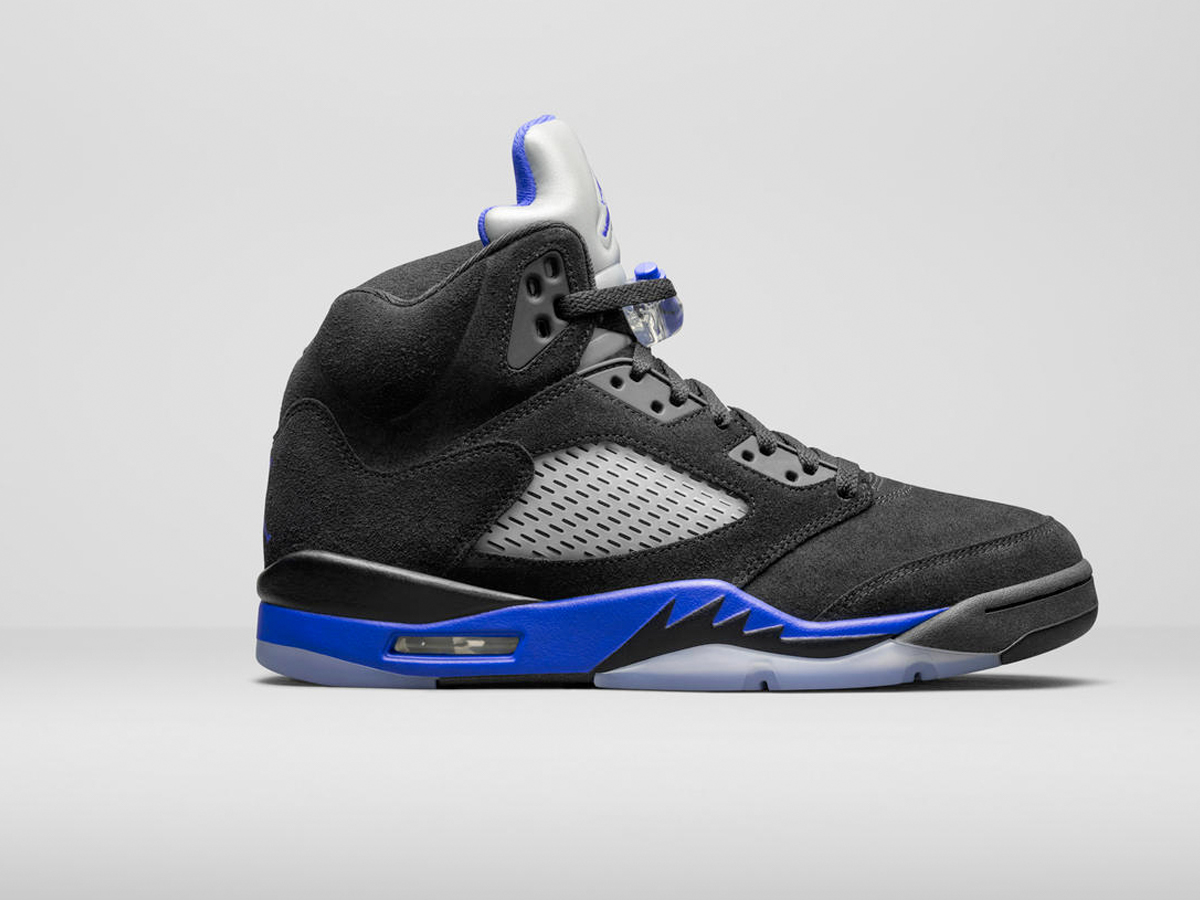 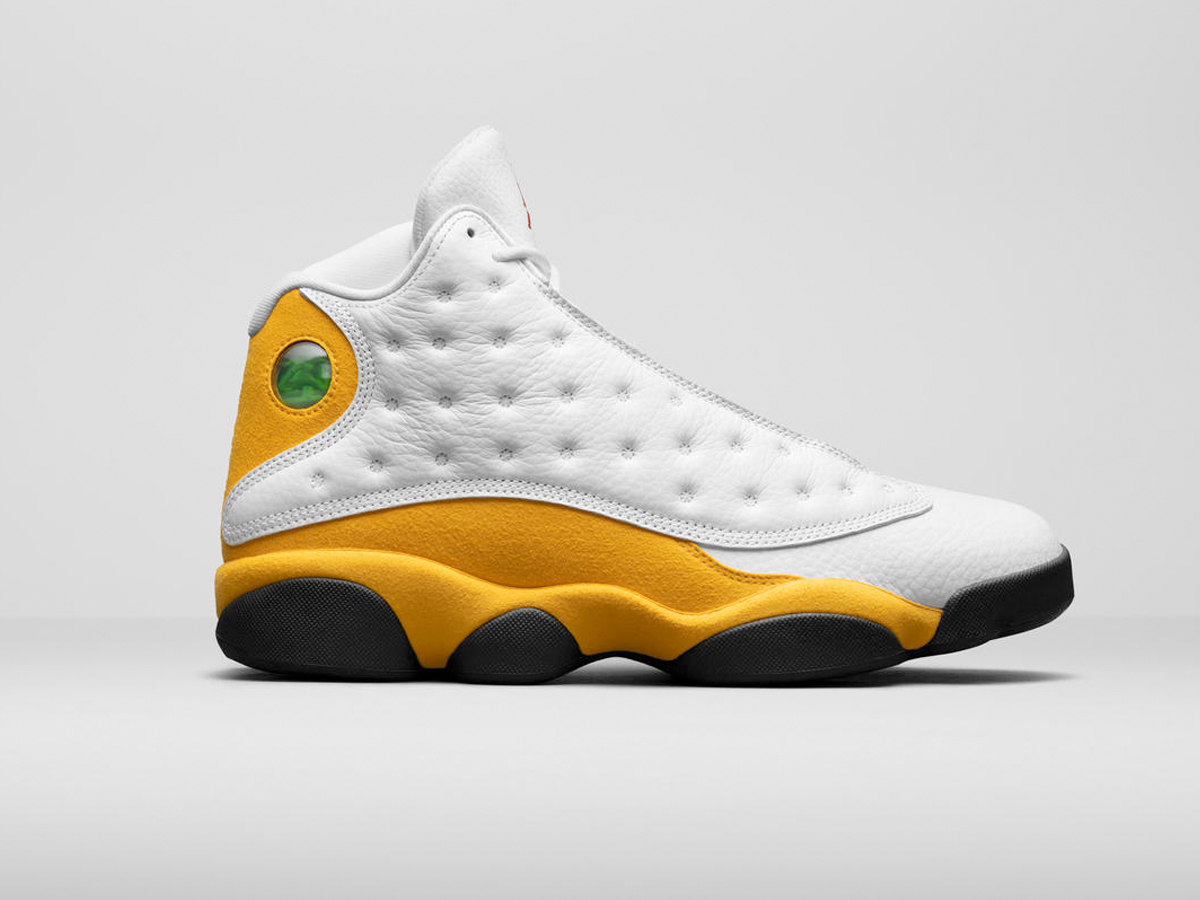