Demand for the Nike Dunk continues full steam ahead with the release of the ‘Reverse Panda’, a flip on the shoe’s most popular colourway. Resellers might be calling the Nike Dunk silhouette ‘dead’ – due to the unlimited amount of shoes released through SNKRS and retailers – but we’d argue there’s never been a better time to pick up a pair of the most sought-after shoes on the market.

The ‘Reverse Panda’ will debut with an expected retail price of $150 AUD and with demand being relatively low, we’d expect these to be an easy pick-up for fans.

Related: Here’s where to buy the Nike Dunk Low ‘Panda’ in Australia. 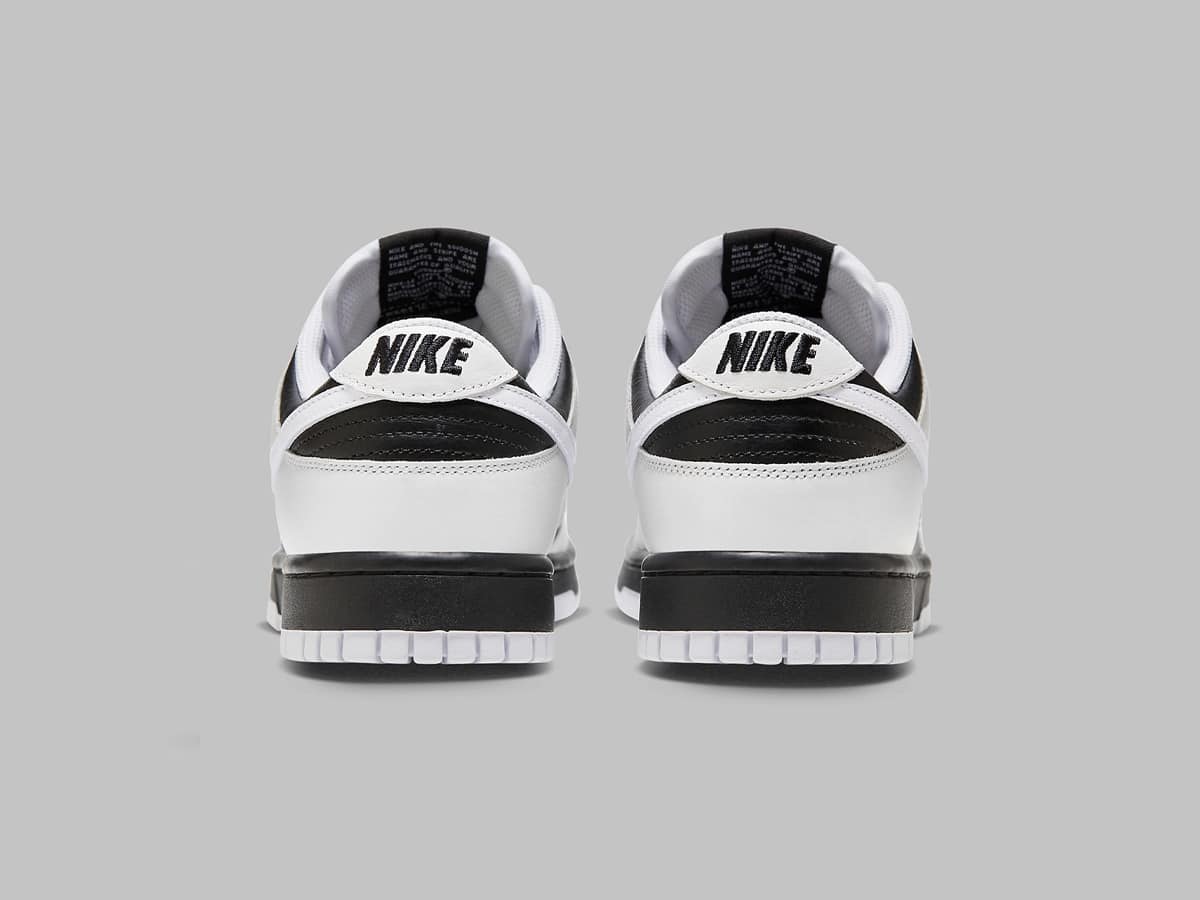 Just how popular is the normal Nike Panda Dunk Low? Data from StockX shows that the Panda Dunk sells around 1000 pairs a day through the site, however, we’d expect demand for the ‘Reverse Panda’ colourway to be far less.

We do love the shoe’s simple white and black colourway, with hits of white on the swoosh, overlays, and toe guard. The contrasting black leather used on the toe box, tongue and heel provide a simple and understated look that’s perfect for everyday wear. Sneakerheads will remember the ‘Reverse Panda’ moniker being given to an all-white colourway with a black swoosh earlier this year, however, the nickname will swiftly be transferred to the new silhouette.

The Nike Dunk Low ‘Reverse Panda’ is set to release later this year for an expected retail price of $150 AUD. For a closer look, check out the official Nike photos below, and keep your eyes peeled to nike.com and retailers such as Footlocker. 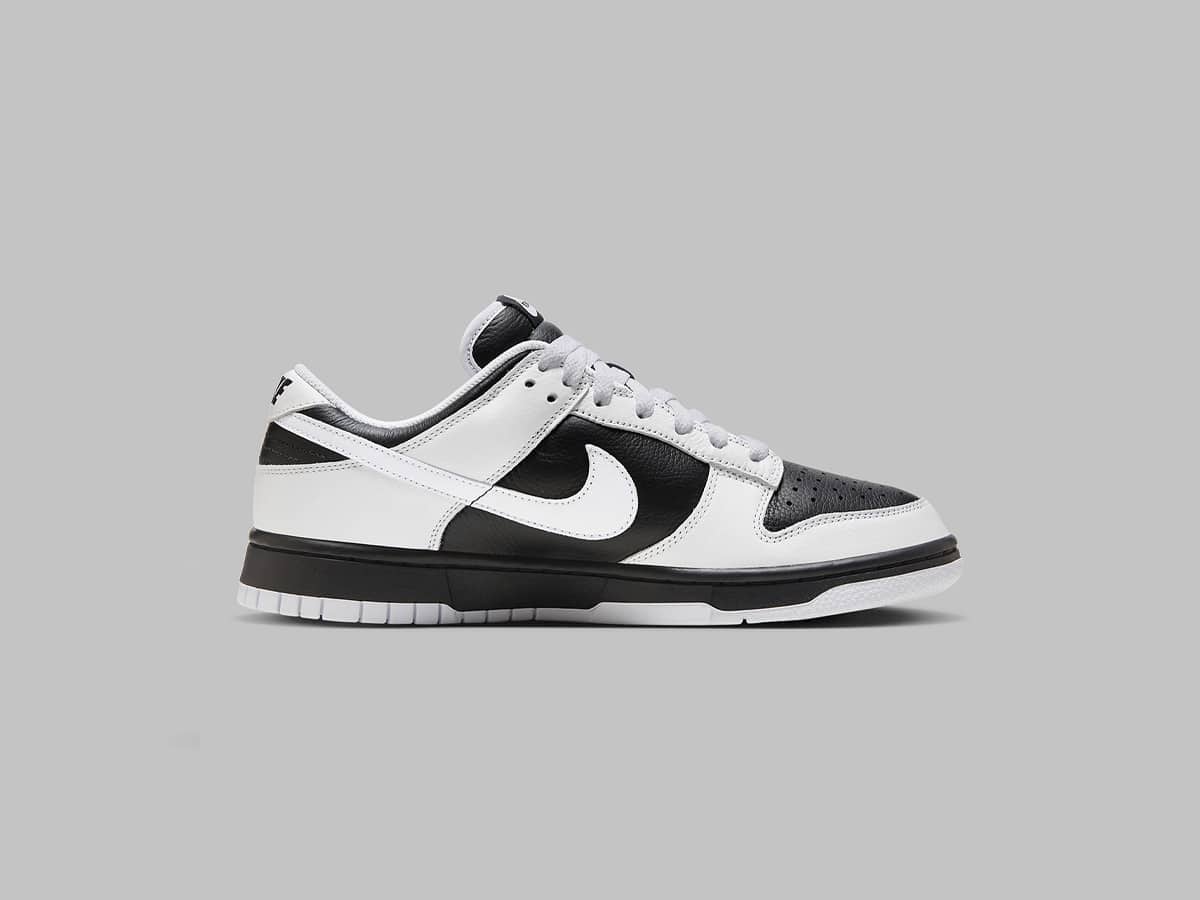 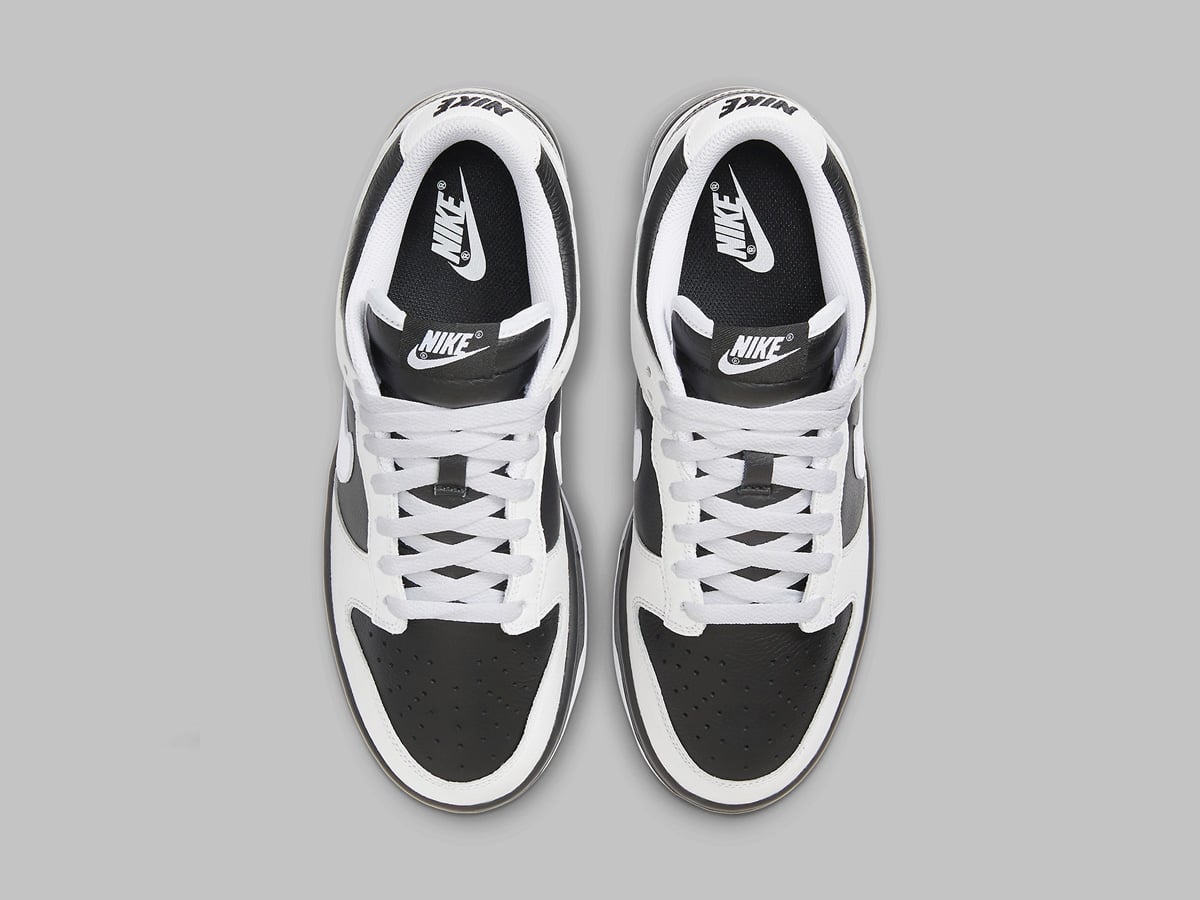 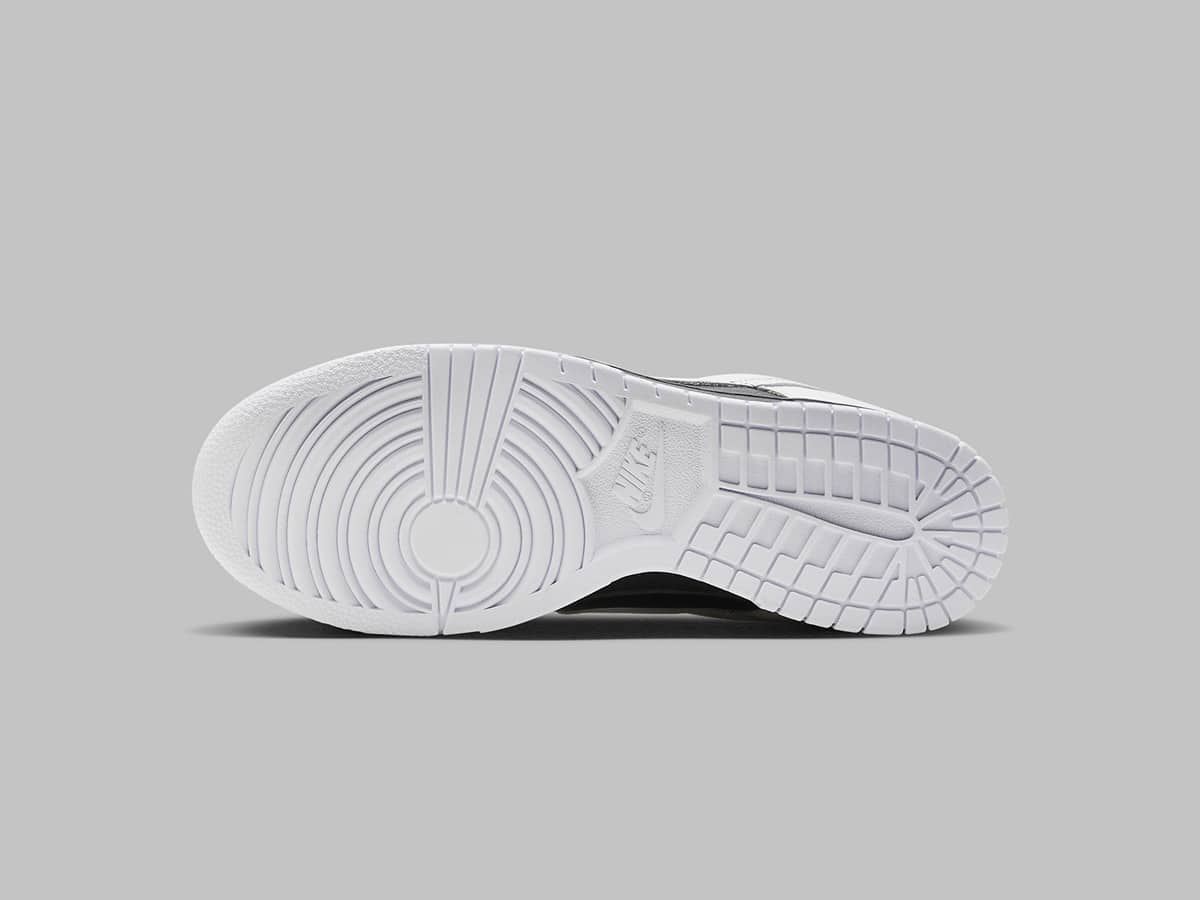 You’ll also like:
Make Your Own Custom Nike Dunks on Nike By You
Nike is Selling Used Sneakers in the Name of Sustainability
Nike Taps Australia’s Own PASS~PORT for SB Dunk High