Welcome to Sneaker News #69. This week, Nike is digging into the archives to pull out classic shoes by LeBron James and Penny Hardaway. If you’re not a basketball fan though there’s plenty more to feast your eyes on here. The Nike SB Dunk High Decon gets a suede green makeover while the Nike Air Jordan 4 has a classic colourway prepped. Meanwhile, ASICS and New Balance are heading back to the early 2000s for a futuristic vibe. Check out all the latest sneaker release information below. 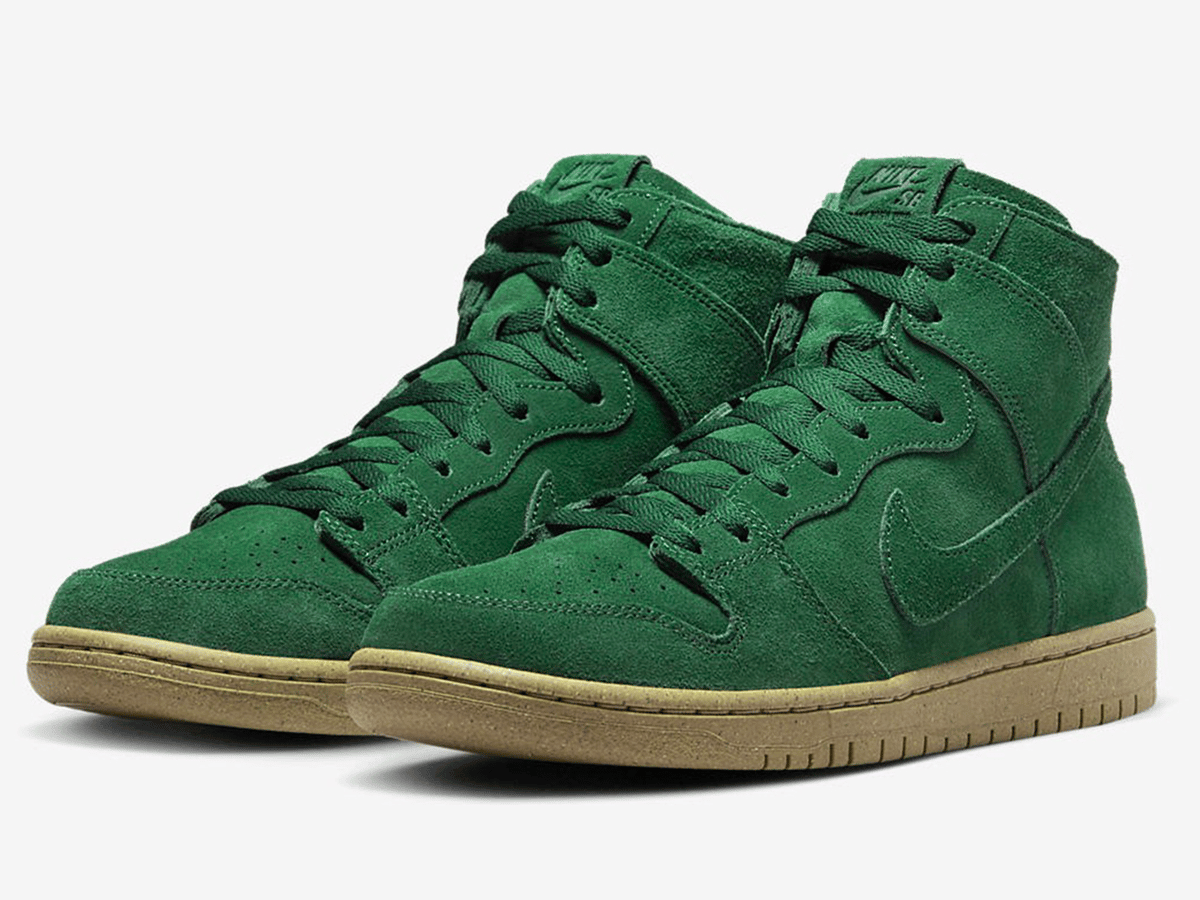 The SB Dunk High Decon gets a vintage makeover with a luxe, green suede upper. The Decons already feel worn in when you first put them on your feet boasting a lightweight design and a heel with Zoom Air for cushioning. These pair green suede with a brown sole that’s made up of 8% Nike Grind material. Get ready to cop from Nike on 27th October. 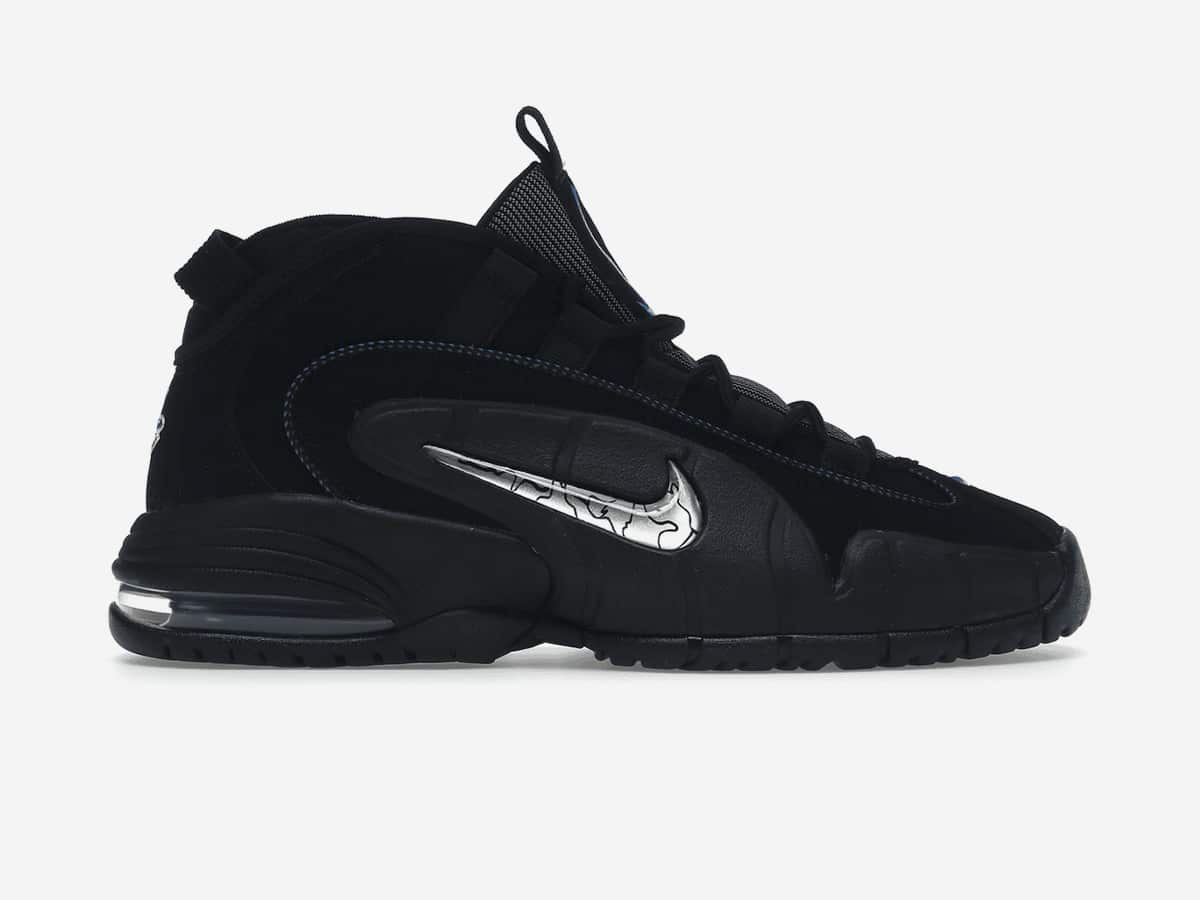 The Nike Air Max Penny pays tribute to basketball legend Penny Hardaway. This release is an exact replica of the shoes worn by Hardaway back in 1996. They are making a comeback with Nike reportedly planning to roll out more Nike Air Max Penny colourways but for now we have the ‘Black and Metallic Silver’. The jewelled silver Swoosh is the statement here, elevating the black synthetic leather upper. These are an immediately engaging pair and they will no doubt sell quickly when they drop at Nike on 27th October. The ASICS GEL-Nimbus 9 is a performance-ready shoe but in recent times it’s been adopted by the fashion community. Here, it collides with Japanese label WIND AND SEA as creative director Takashi Kumagai brings the brand’s unique aesthetic to the 2000s silhouette. Overlays of tonal white and metallic silver sit atop athletic mesh giving a sleek and futuristic look. The star of these shoes is the translucent white mid-foot shank which stands out amidst a white sole. Head to Up There to buy right now. 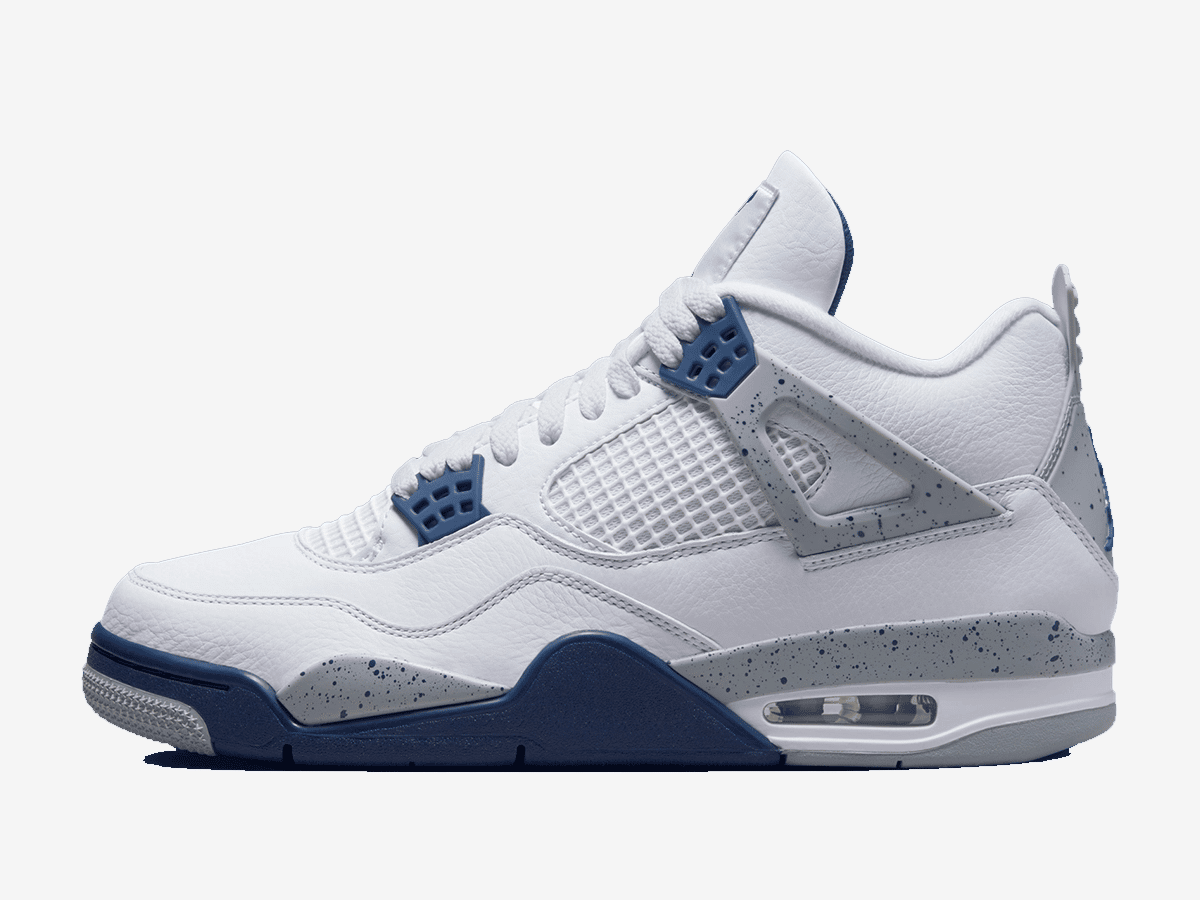 The Nike Air Jordan 4 needs no introduction. The silhouette is having a great year thanks to a number of classic releases and the ‘Midnight Navy’ stays true to that. This colourway of the classic ’89 shoe pairs the trademark “White Cement” overlays with Midnight Navy accents. It’s all undercut by crisp tumbled white leather. Be at the ready to cop from Nike on 29th October. 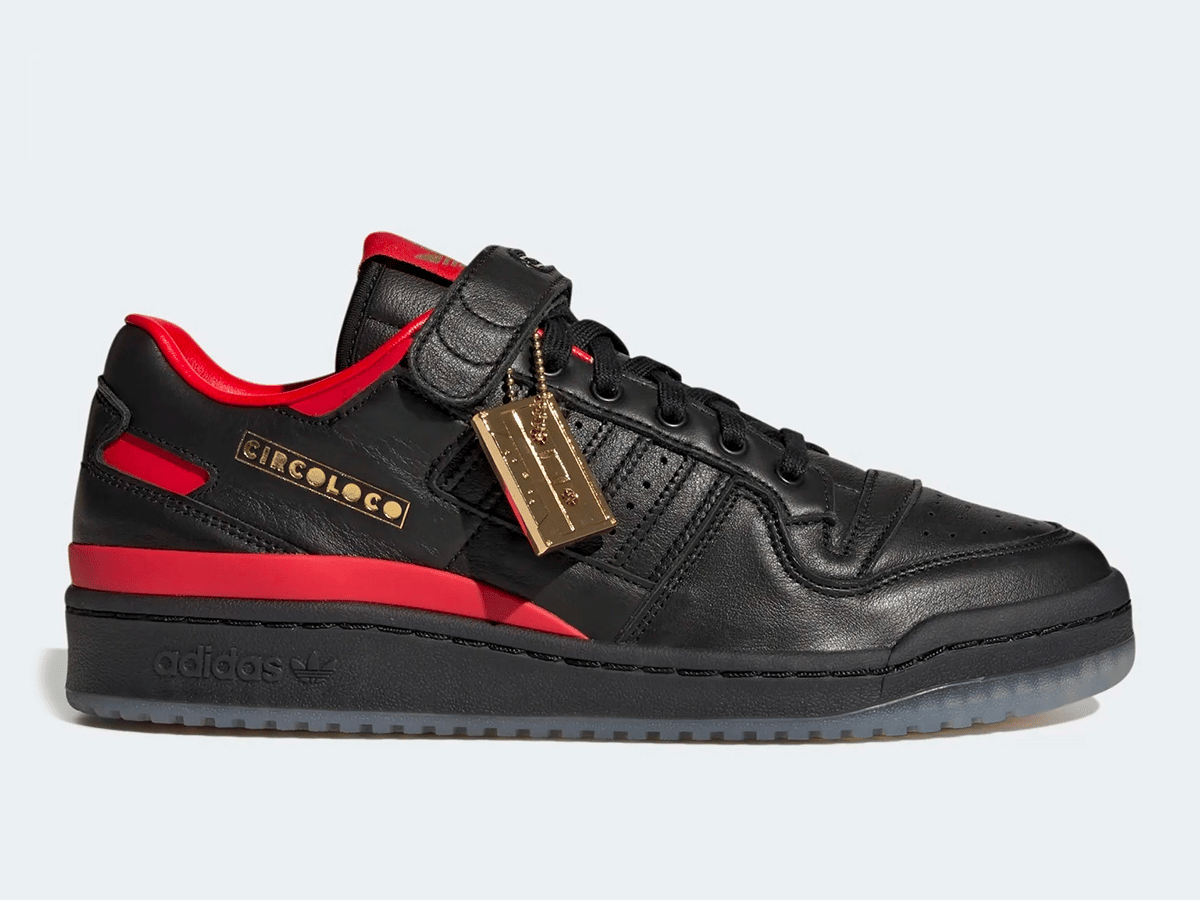 The adidas Forum Low continues to be adidas’ go-to shoe for collaborations. This time, it finds a surprising team with Ibiza dance party Circoloco. Taking on the events’ classic black and red colourway, these Forum Lows feature pops of gold in the hang tags and keychains. This collaboration is inspired by music, late nights and community, placing inclusivity at the forefront. You can buy from adidas right now. 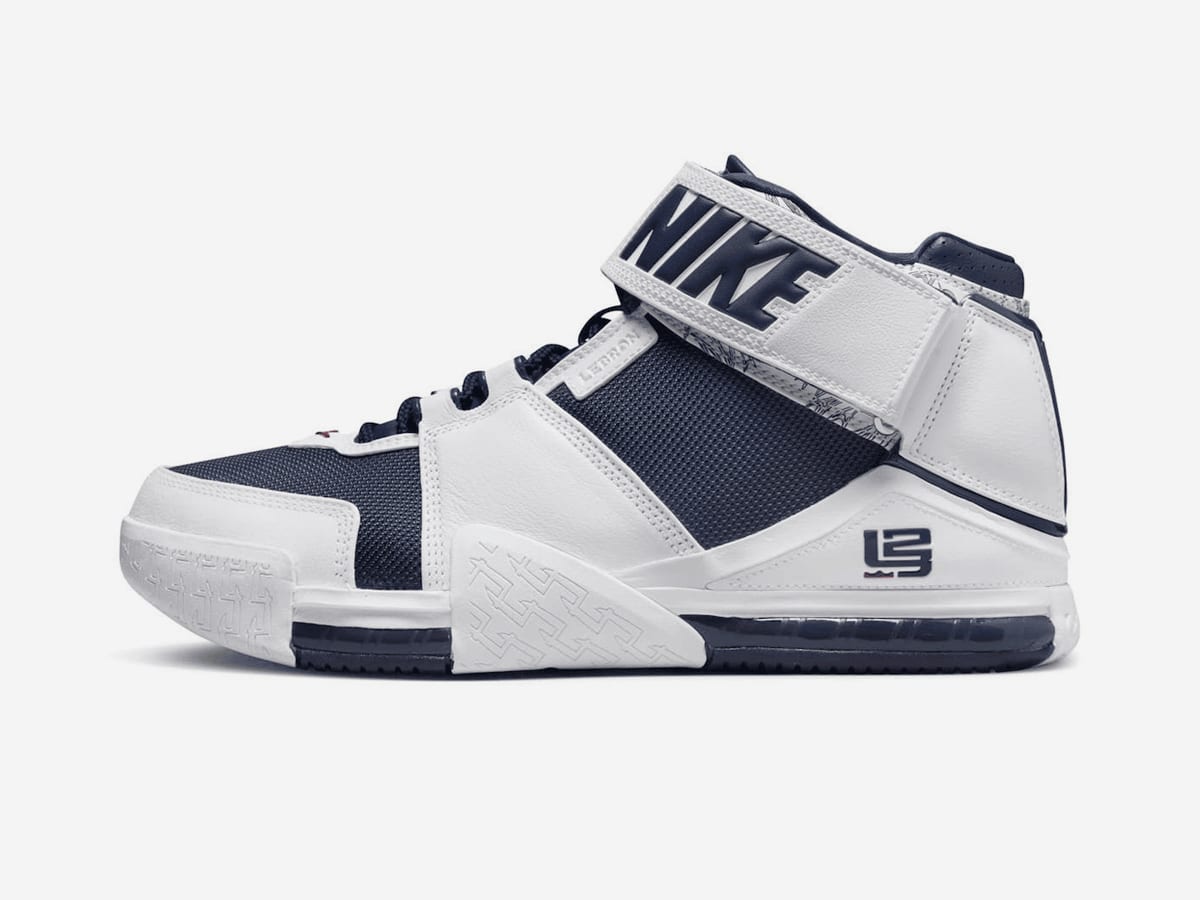 These were worn by Lebron during the 2004 Olympics but they don’t tell much of a success story. Team USA ended up taking home bronze ending a streak for the country in the Olympics. Regardless, it’s all about the look of this retro release. The shoes look great, with the oversized lace strap and patterned outsole, and that’s really all that matters. Head over to Subtype to join the raffle right now. 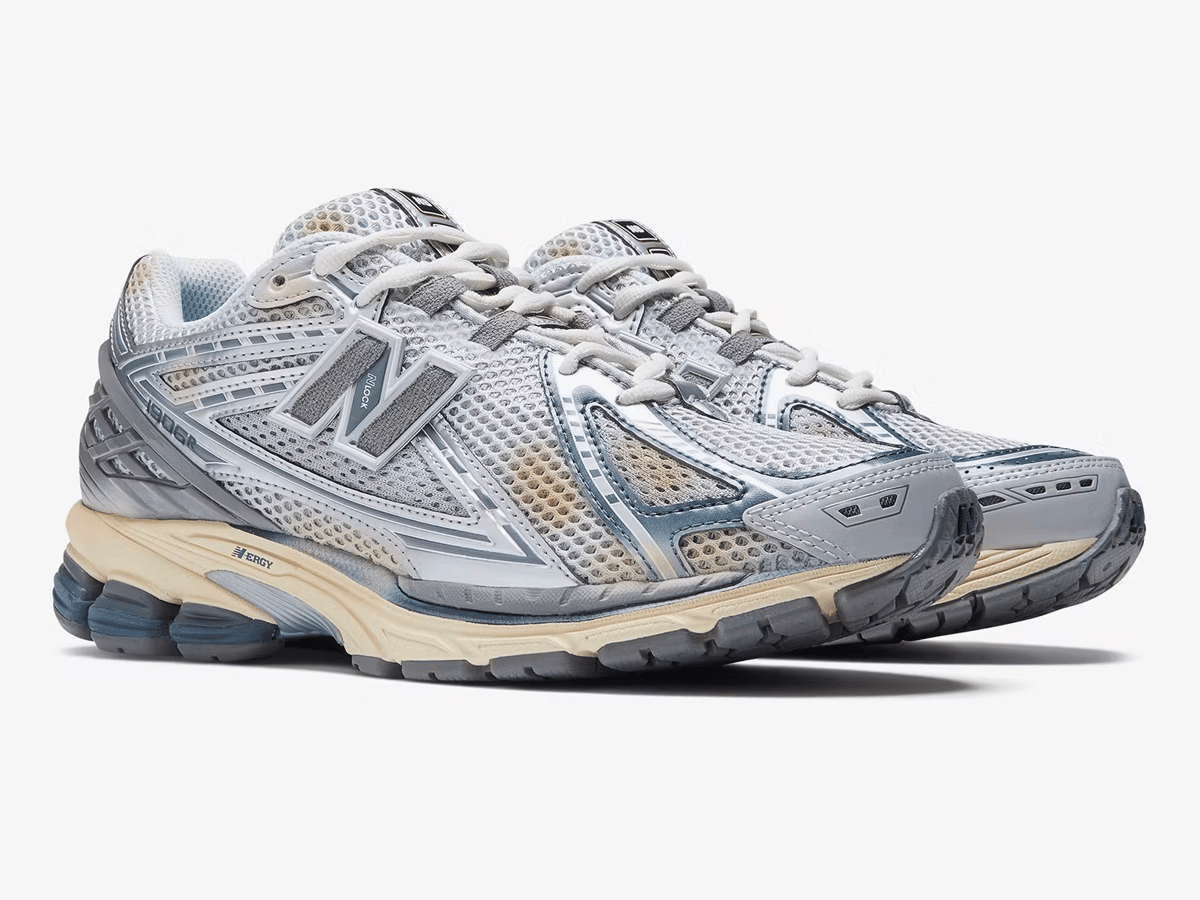 South Korea’s thisisneverthat has collaborated with New Balance once again, digging into the archives to pull out a silhouette that’s out of rotation. The 1906R is a running shoe from the early 2000s but it’s strangely perfect for current footwear trends. The treatment makes the shoes look like they were first worn back in the ’00s too, delivering blemishes on the mesh and yellowed ABZORB and N-ergy cushioning. Reflective synthetic overlays, however, give them a futuristic pop. 28th October is the date to head on over to New Balance.

To hear more about the new New Balance x thisisneverthat 1906R, check out our full guide. 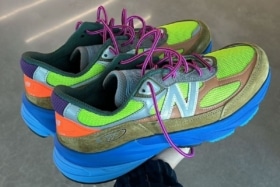 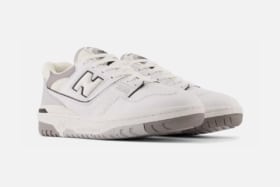