Sometimes a new watch drops that can’t be summed up in one line. That’s certainly the case with the Seiko Prospex SBDC181, a watch that packs so much into a single model that it has us wondering where to begin. It has history, a cool nickname and now a new collaboration with Norwegian clothing brand Helly Hansen. It ticks so many boxes that Seiko enthusiasts are going to be chomping at the bit to get one. But with production limited to only 500 pieces, we suspect there are going to be a lot of disappointed collectors. This exciting new release comes hot on the heels of Seiko’s successful launch of two similar Australian exclusive dive watches, one of which was also a Willard model. Again, this Prospex watch is limited in both numbers and markets – as a JDM model, it’s only available to the Japanese brand’s home audience.

So what makes this watch so special? It’s a combination of elements, not least the Prospex collection’s reputation as very affordable and resilient diver’s watches. The Prospex SBDC181 continues that tradition and features 200M of water resistance, a reliable Seiko automatic movement and a screw-down crown. The case – a turtle style – provides a rugged aesthetic and has the crown placed at 4 o’clock for ergonomic reasons. Of course, the collaboration with Helly Hansen is central to the appeal of this watch, with the colour palette referencing its HH12050 sailing jacket. We’ve seen all-black versions of the Willard models before, with previous Black Series limited editions making quite an impact. But this new iteration features a distinctive yellow second hand that mimics the high-vis colouring used on Helly Hansen’s jackets.

The colour scheme is unique and quite a contrast to the original watch made famous by Martin Sheen’s Captain Willard in the film Apocalypse Now. The original Seiko 6105 was sold to troops in Vietnam, meaning this new model has a great lineage. 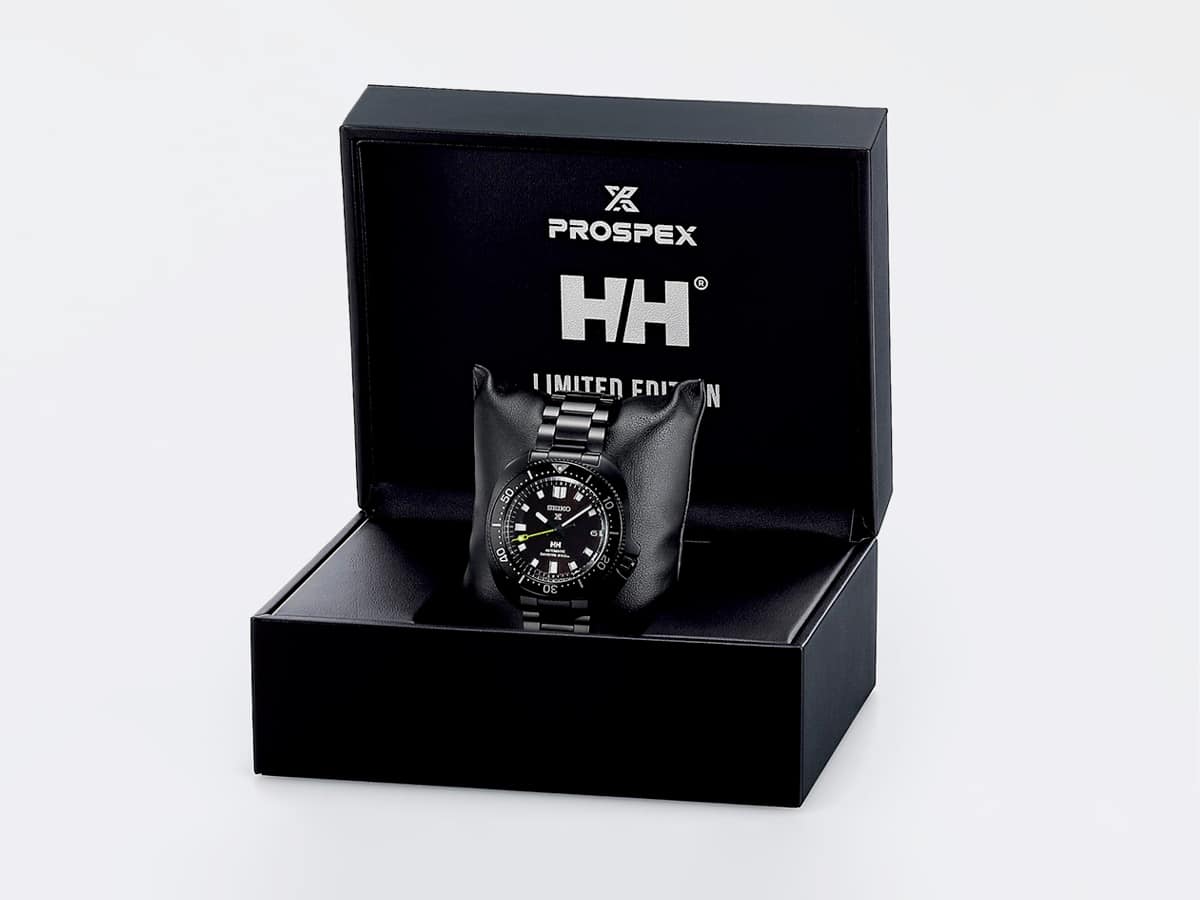 On this version, Helly Hansen’s logo is unobtrusively placed on the lower dial and there are also subtle mentions on the case back and packaging. The tasteful use of Helly Hansen’s logo reinforces the impression that the Seiko Prospex SBDC181 is still a tool watch, something that would be as essential on deck as the Norwegian Tactician GORE-TEX race jacket that it references.

We’ll be honest, the 500 pieces are going to be snapped up. But if you get in quick there’s still a chance to grab yourself a unique version of one of Seiko’s most popular designs. 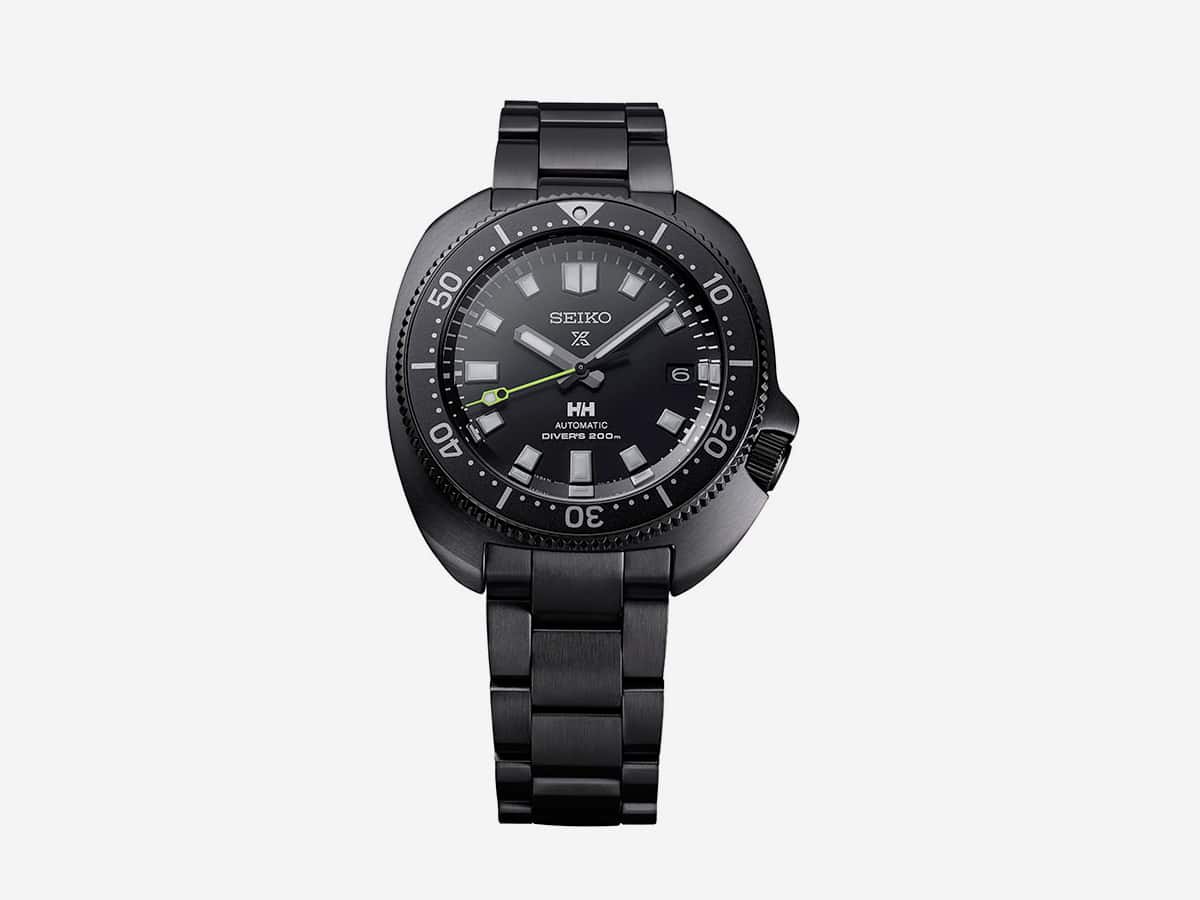 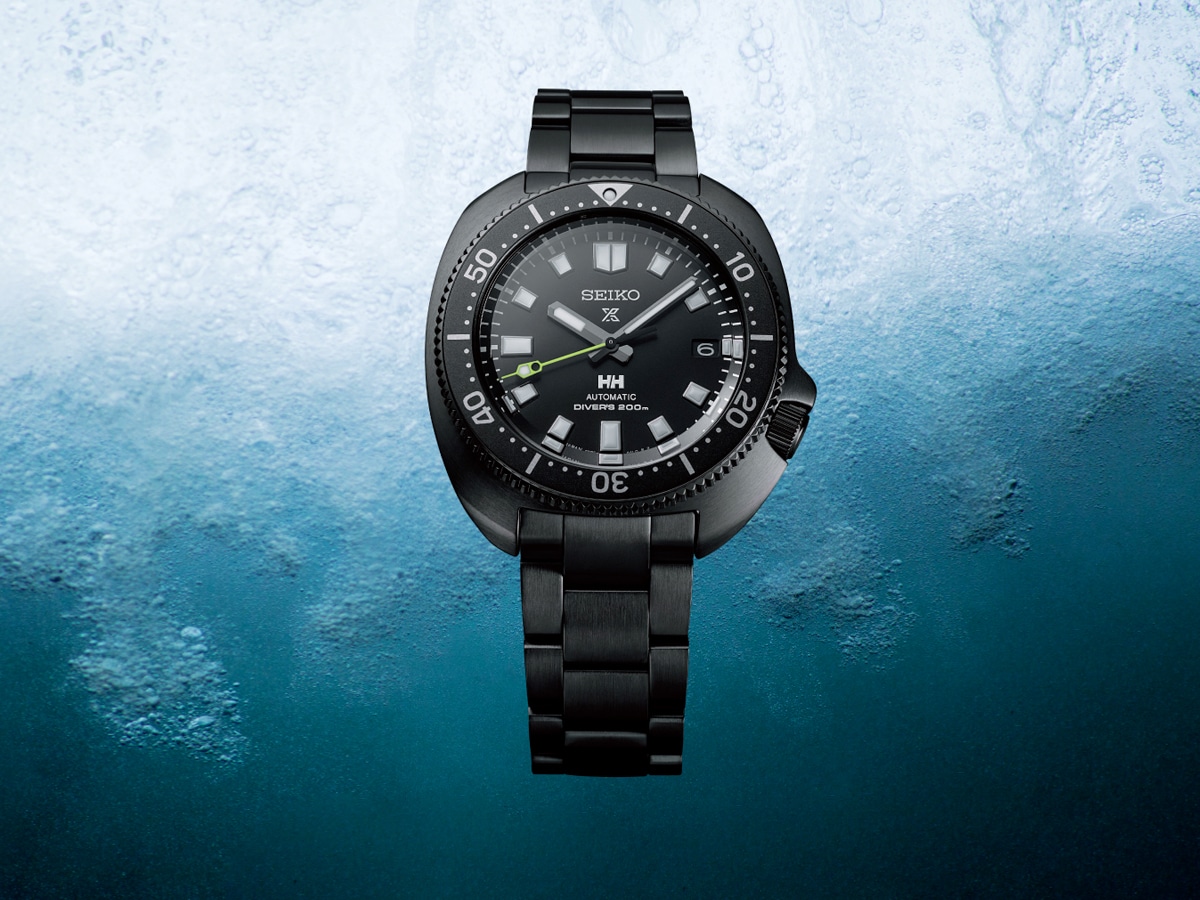 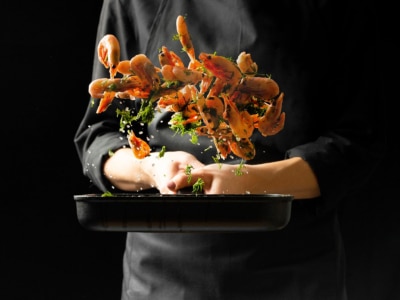 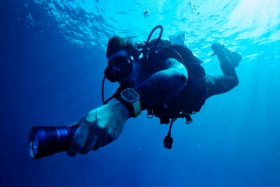 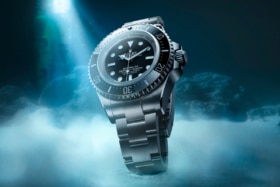