For over 50 years, TAG Heuer and Monaco have gone together like peas and carrots, but for the 2021 Monaco Grand Prix, the watchmaker has revamped an iconic piece for the modern era. The classic square case cops a titanium upgrade, not for the first time (ala the now-defunct Monaco V4) but with an entirely new finish. The TAG Heuer Monaco Titan Limited Edition features a textured, sand-blasted finish to the lightweight, Grade 2 titanium. A fresh feel for a new year, just in time for one of Formula 1’s most-anticipated events. 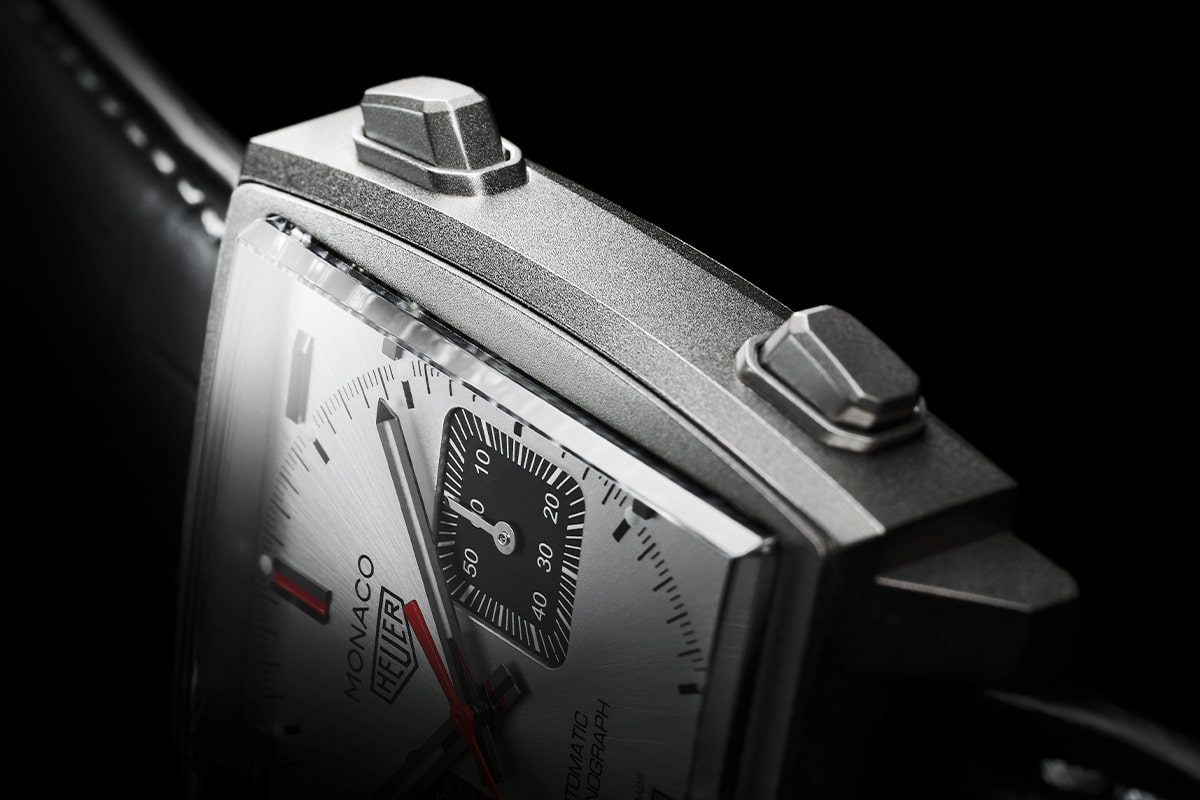 When the Monaco was first released back in 1969, it heralded a new focus for TAG: one that emphasised speed, endurance and the unrelenting pursuit of performance. The automatic chronograph’s now-signature square water-resistant case was an innovative move that differed greatly from TAG’s more popular staple racing timepieces, the Carrera and Autavia. More than 50 years on, TAG’s history of innovation lives on.

After a COVID-enforced no-show in 2020, the brand has been eagerly awaiting a chance to show off the latest Monaco Titan Limited Edition, and much like the year itself, things are looking brighter. The silver-coloured dial showcases a lighter feel, contrasting well with black sub-dials and red accents on the central hand and 12 o’clock index marker. The motor racing inspiration also feeds through in the rubber look of the sporty anthracite alligator strap, recalling the tyre grooves of racing cars. According to the brand, the indexes and sub-dials are coated with Super-LumiNova to ensure optimum visibility in any conditions. 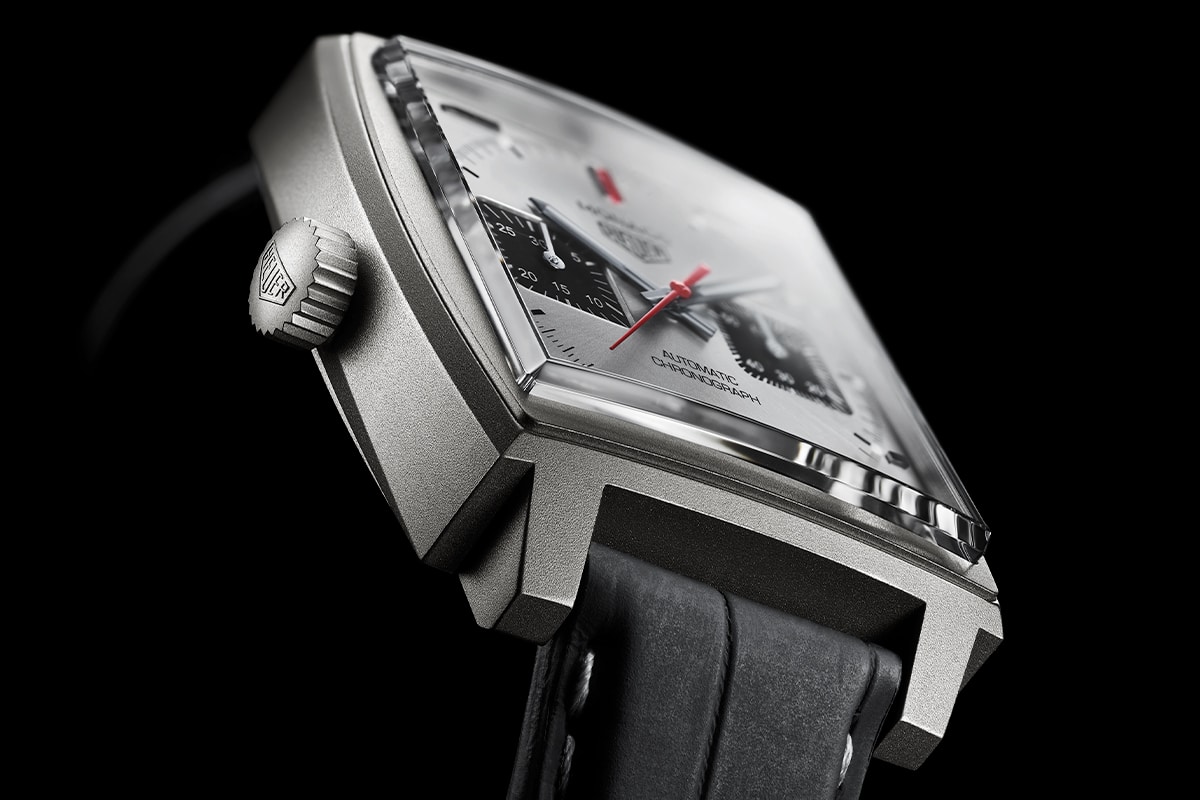 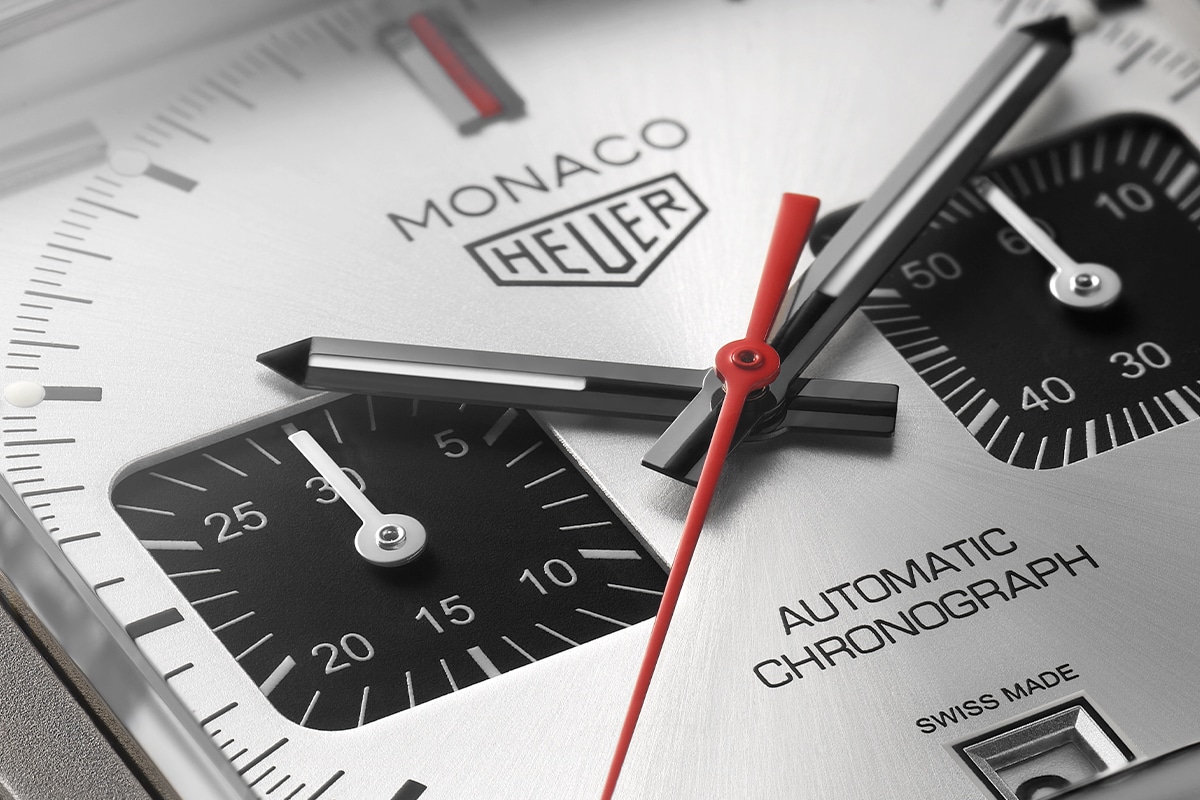 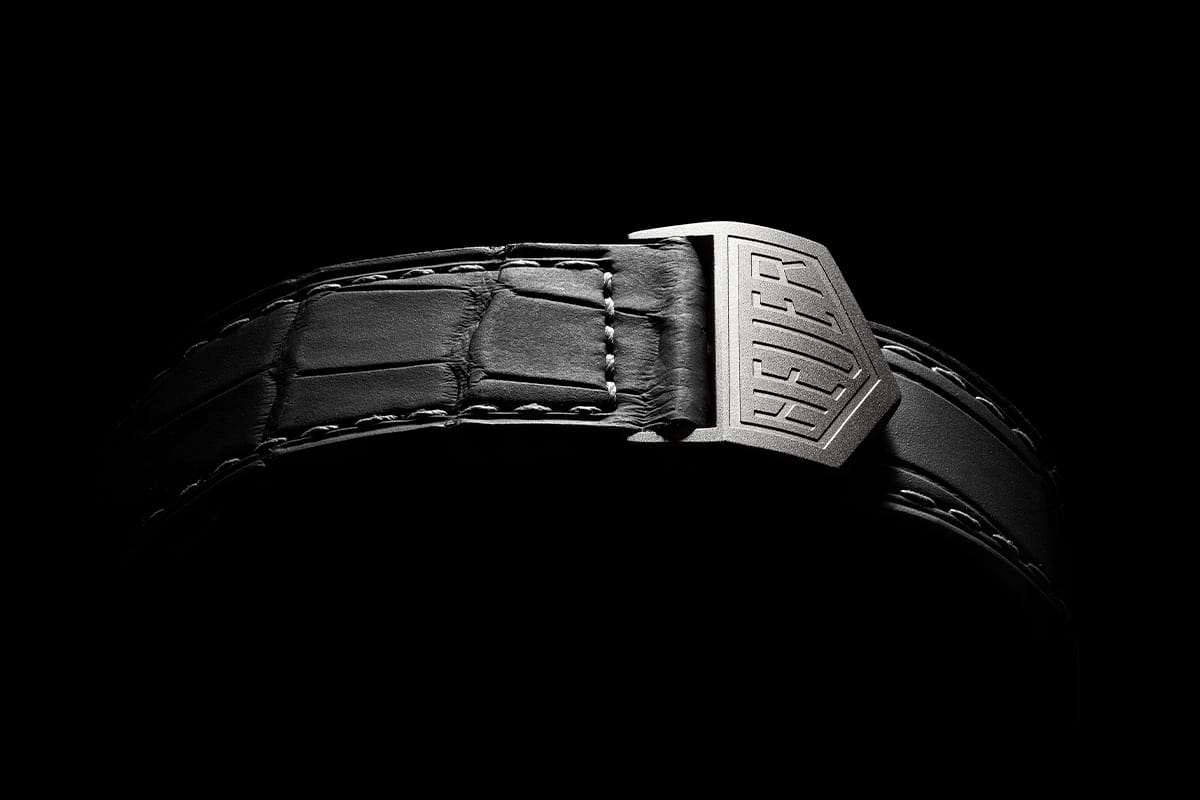 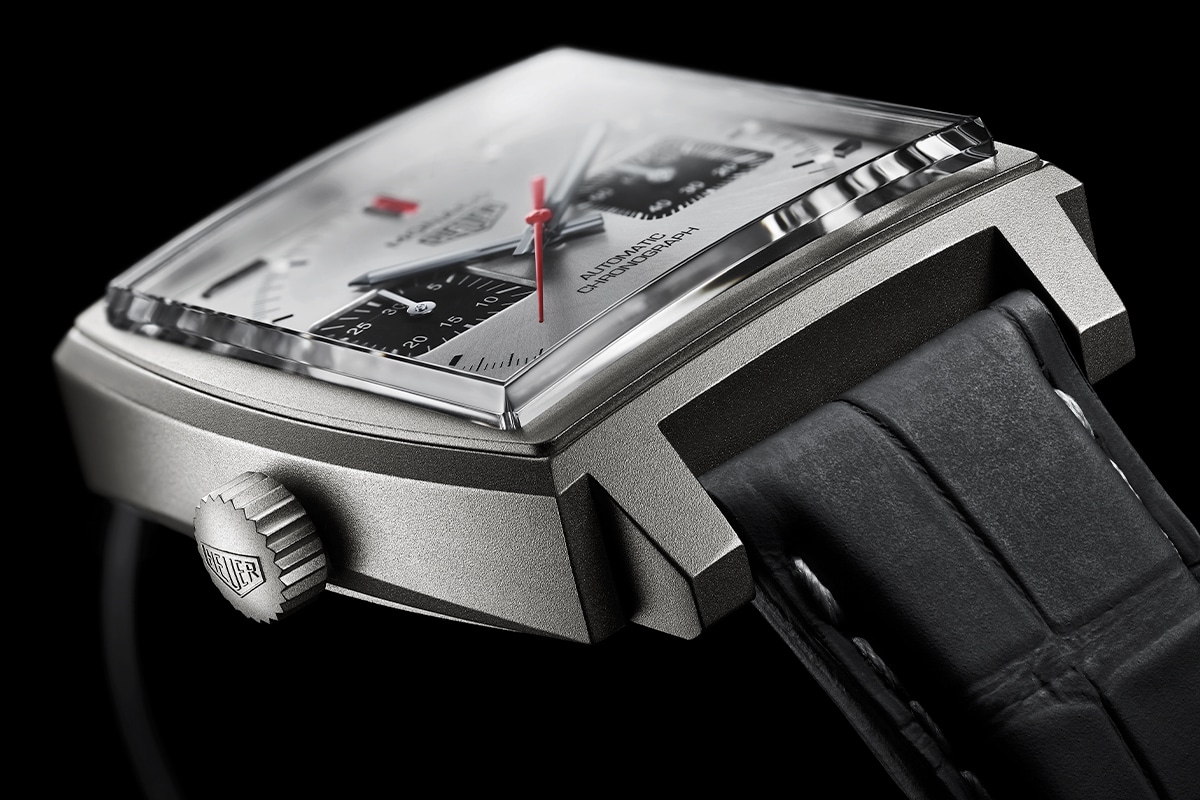 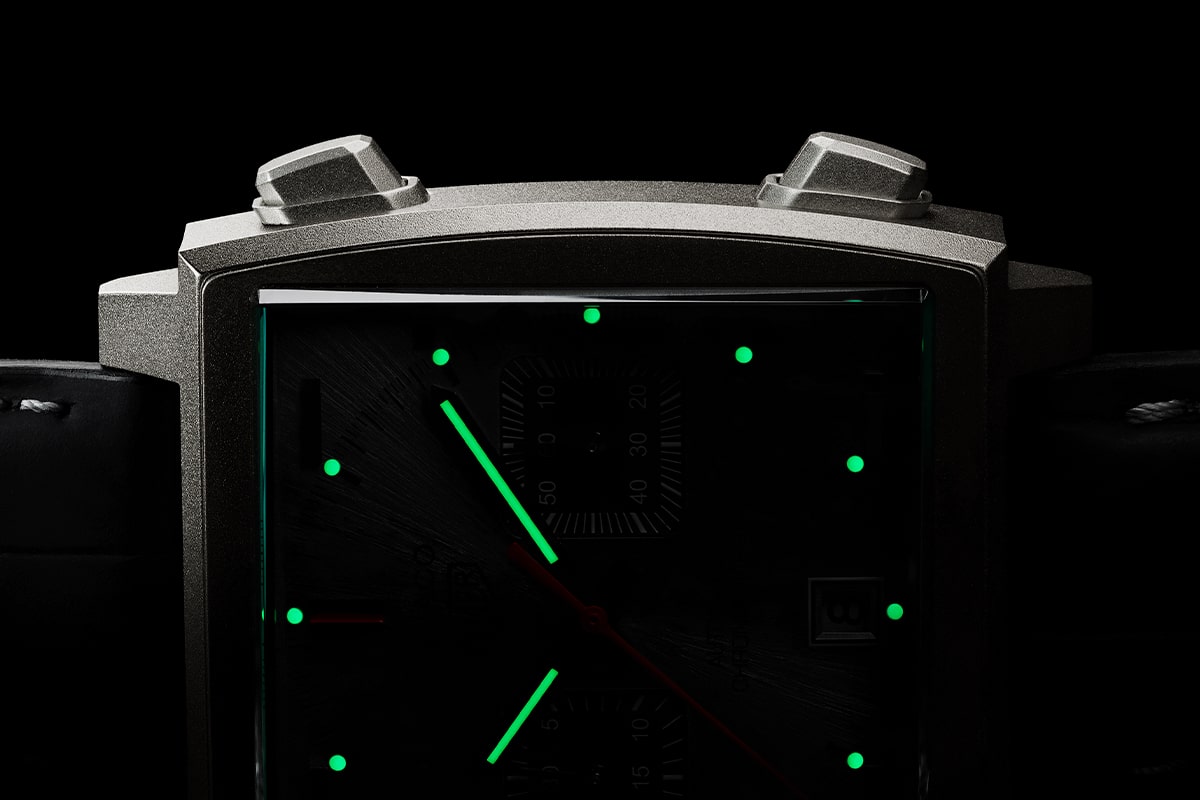 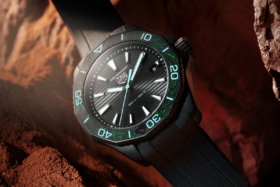