Another week down, another round up of all the latest watches and watch related news in our weekly series, The Wind Up. In this week’s instalment, we’ll be featuring new pieces from the likes of MB&F, TAG Heuer, Hublot and Girard-Perregaux. Enjoy gents! 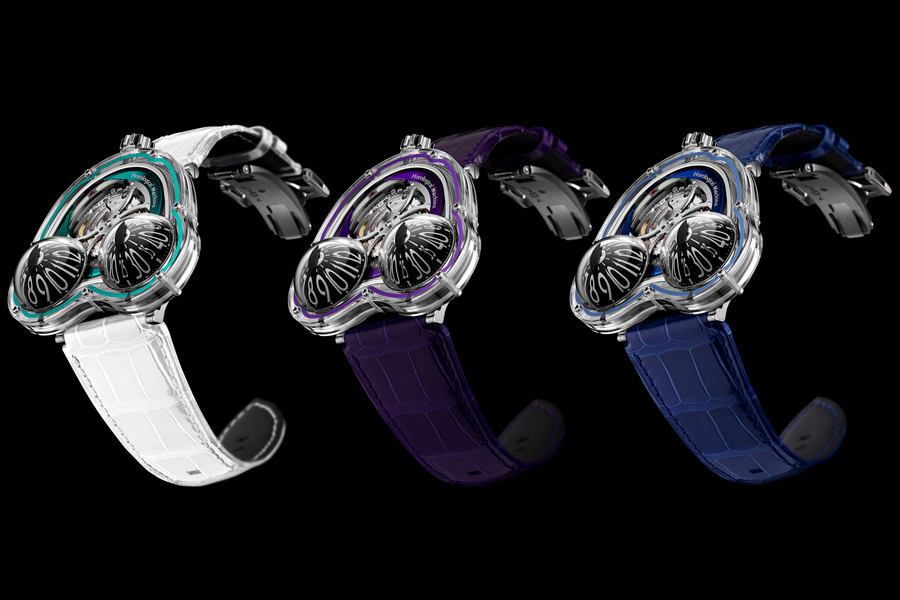 In 2009, MB&F released its third iteration in its Horological Machines collection, the Frog. Now, over a decade later, it’s back and it’s cooler than ever. Dubbed the ‘FrogX’ due to its remarkable similarities with the reptile, this new model is clad in a case made out of sapphire, giving an almost uninterrupted view into the inner workings of the Horological Machine. The ‘FrogX’ is an incredible feat of imagination and creativity, something that MB&F has become known for around the world. 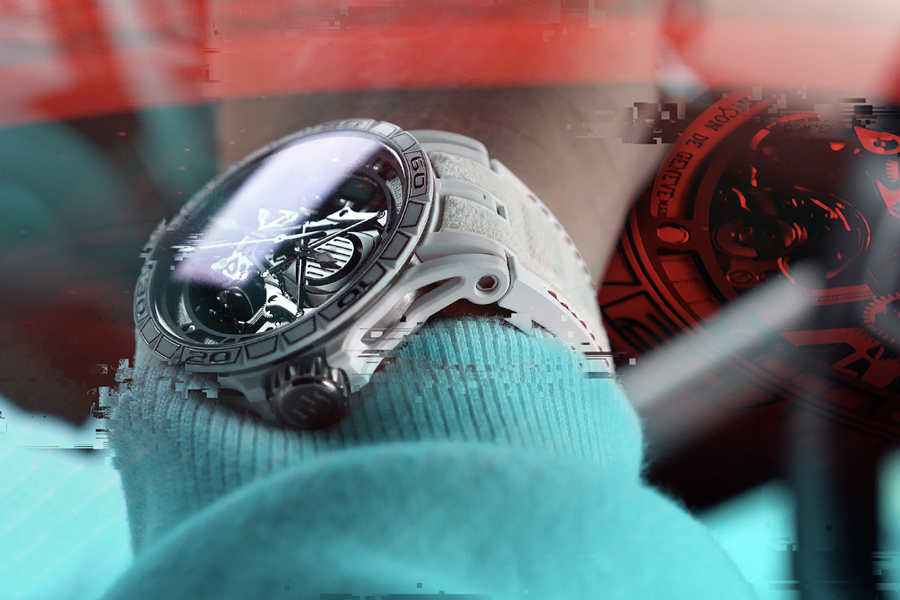 To celebrate the debut of its e-commerce platform, Roger Dubuis has released its acclaimed Excalibur Aventador in its latest version. Clad in a material known as Ceramic Composite Fiber which is actually 20% lighter than carbon, the Excalibur Aventador S is a striking combination of complexity and beauty. Roger Dubuis calls it “Hyper Horology”, which I think is wonderfully befitting of the piece. 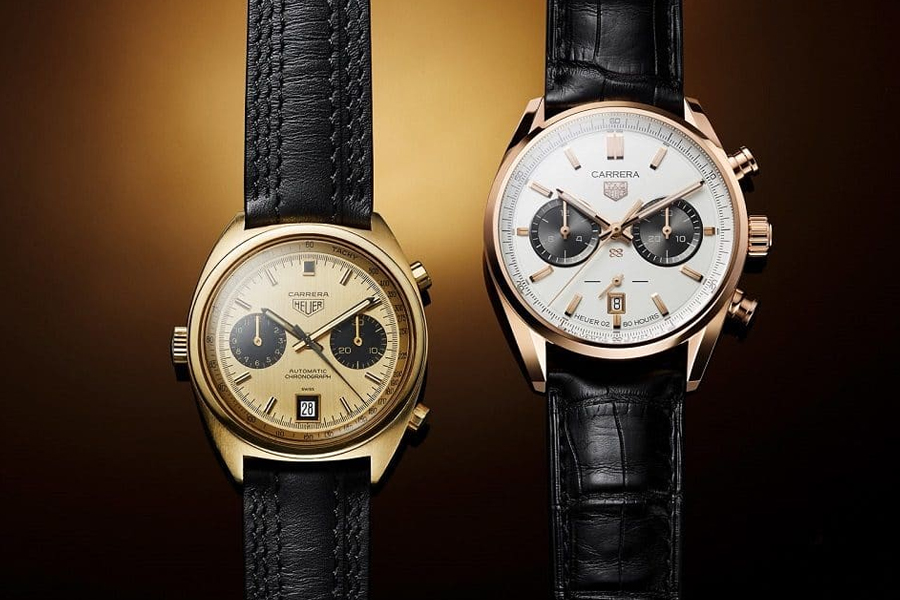 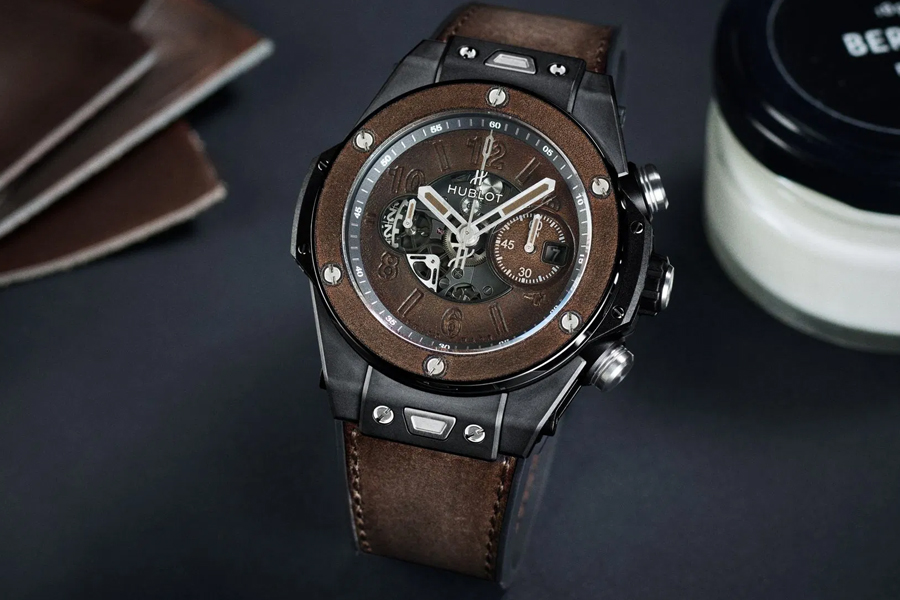 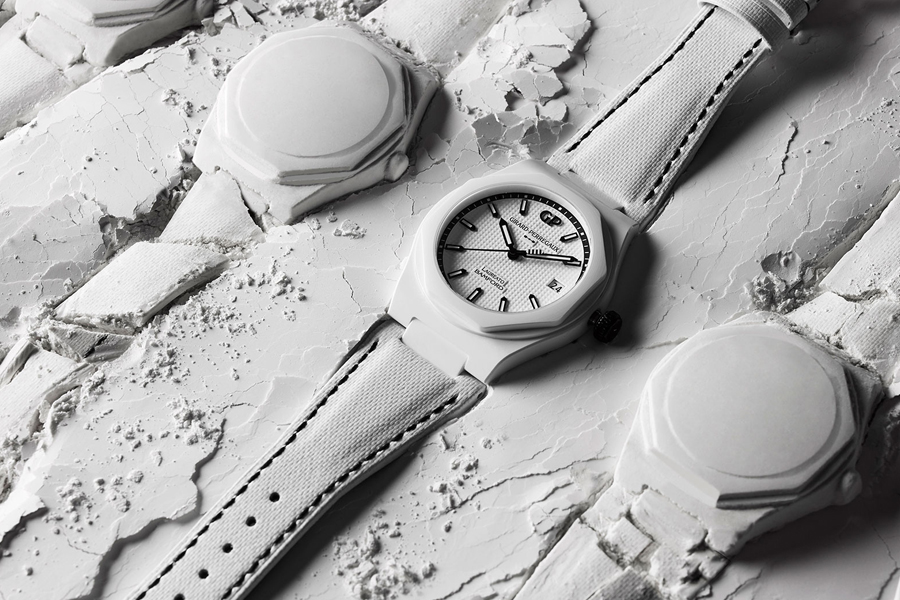