They say everything’s bigger in Texas and Houston’s craft beer scene is no exception. Indeed, it’s never been easier to space out in Space City than it is right now, thanks to an impressive variety of delicious suds. Of course, visiting enthusiasts have only so much time and stomach capacity on their hands, so it’s important to distinguish the best from the rest. You already know where we’re going with this–to the 8 best craft breweries in Houston, Texas. Each one delivers consistency and quality in equal measure. Usually, that means keeping pace with the latest in brewing techniques and innovations, while nevertheless sticking to the ingredients and formulas that made each product so exceptional in the first place. And while the list itself might change in coming years, one thing remains certain: this is a great time for beer lovers in Houston and the world alike. 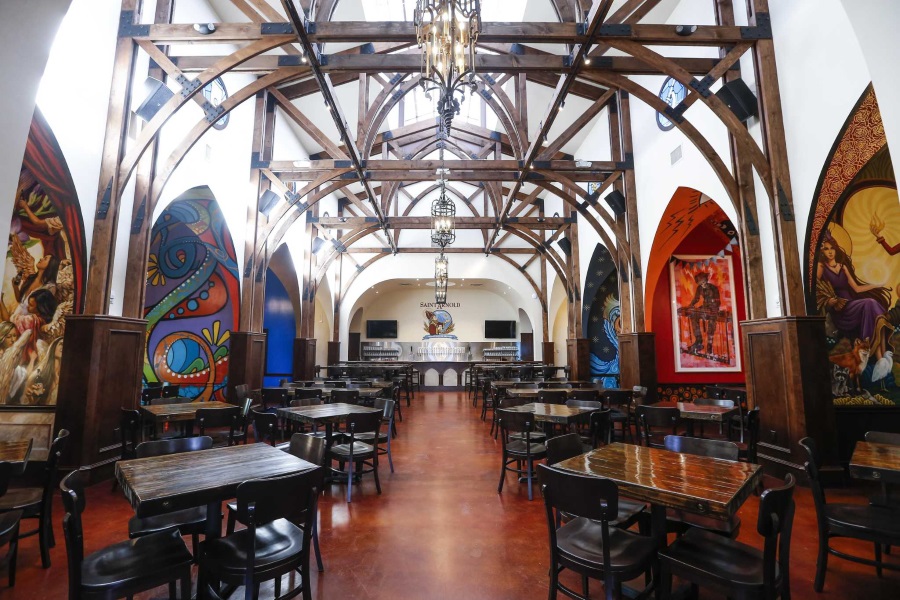 Houston’s longest running craft brewery is also its best. Since 1994, Saint Arnold Brewing Company has reigned supreme over the competition, no matter how many new players enter the game. After moving to a larger facility a few years ago, the company duly expanded upon its initial greatness. Now featured is a full spectrum of flavours and styles, from Fruited Berliner Weisse to American IPA to everything in between. Meanwhile, the Divine Reserve Series remains the stuff of local legend. 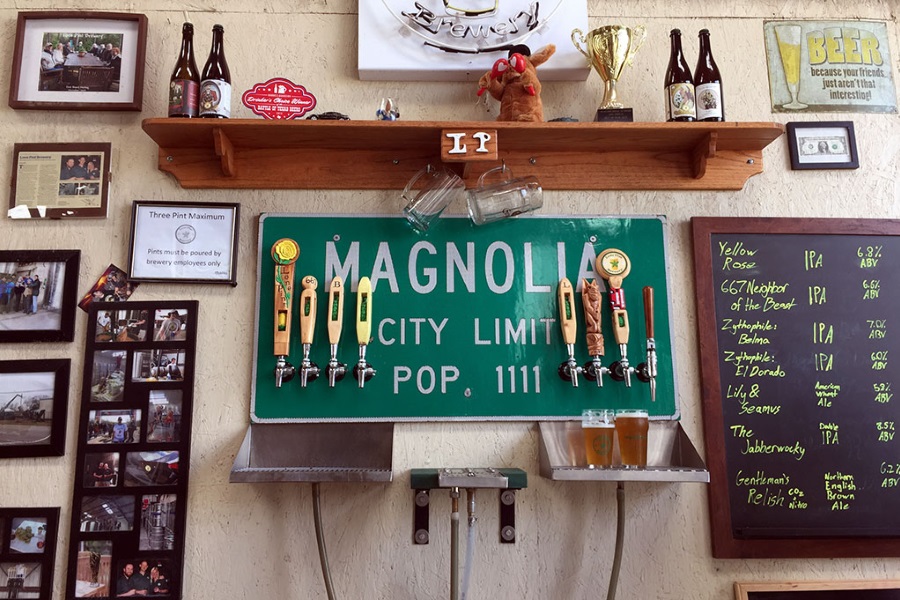 It’s only fitting that the Lone Star State has its own Lone Pint Brewery, which has jumped ahead of the pack in just six years time. Run by a team of seasoned experts, the brewery demonstrates a masterful grip over hops selection, among other things. Bringing a number of delicious beers further to life are unforgettable names like Gentleman’s Relish Brown Ale, 667 Neighbor of the Beast IPA, and Tornado Shark American Ale. As tasty those beers might be, Lone Pint’s pride and joy remains Yellow Rose IPA, a citrusy stunner that like the brewery itself takes inspiration from the very state in which it’s made. Look for it on tap at the nearest pub. 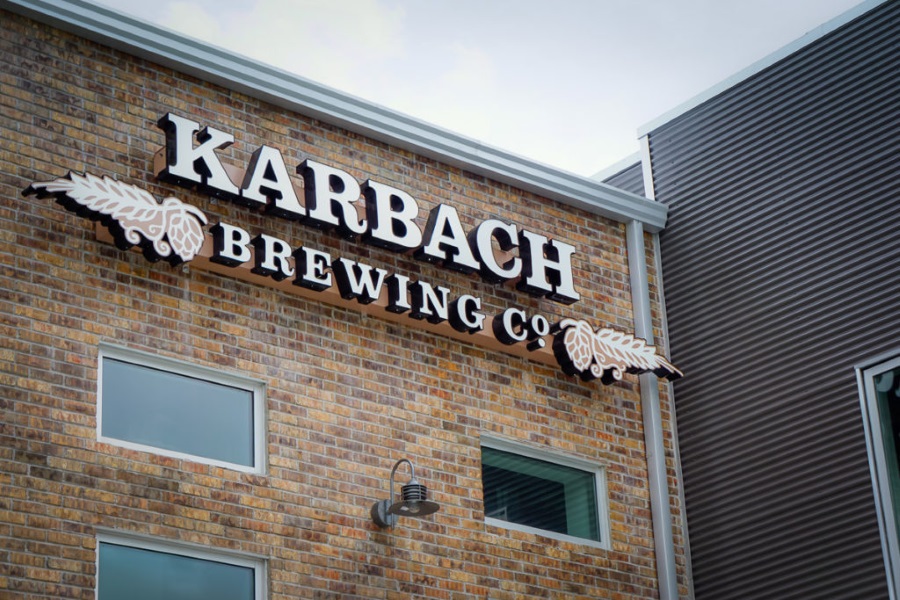 Named for a town in Germany (where beer is a way of life), Karbach Brewing Co. doesn’t mess around when crafting its exceptional product. As a result, the popular macro-brewery has experienced meteoric growth since launching in 2011, undergoing a major expansion in 2015. To peruse Karbach’s portfolio is to discover a range of seasonal sippers, along with expert year-round takes on double IPA, blonde ale, wheat beer, and so much more. 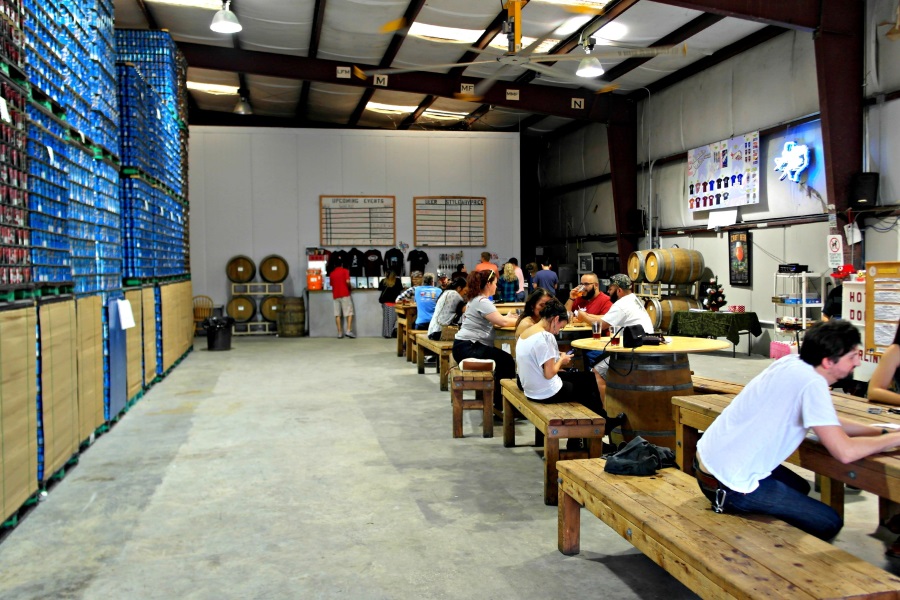 The first craft brewery in Texas to can its own beer, Southern Star Brewing has excelled at the no-frills approach since 2007. At the heart of the lineup are five year-round mainstays, including Bombshell Blonde IPA, Buried Hatchet Stout, and Pine Belt Pale Ale. That’s joined by a straightforward selection of seasonal brews and limited edition releases. Rounding out the brewery’s portfolio are two adrenalising specialty beers: Black Crack and Coffee Stout. 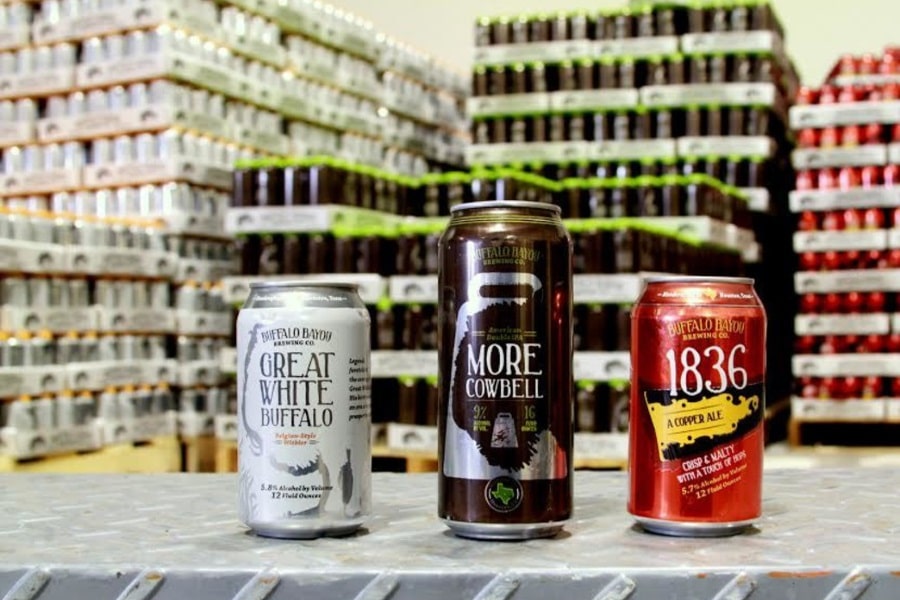 For those who like suds of the experimental variety, look no further than Buffalo Bayou Brewing Co. Eschewing simplicity in favour of creativity and innovation, the brewery has rocketed to success on the back of its Heritage Series and Secessionist Series. The former puts a radical twist on classic methods while the latter breaks all the rules every step of the way. No matter which beer you try, expect great and wildly unpredictable flavours from every sip. 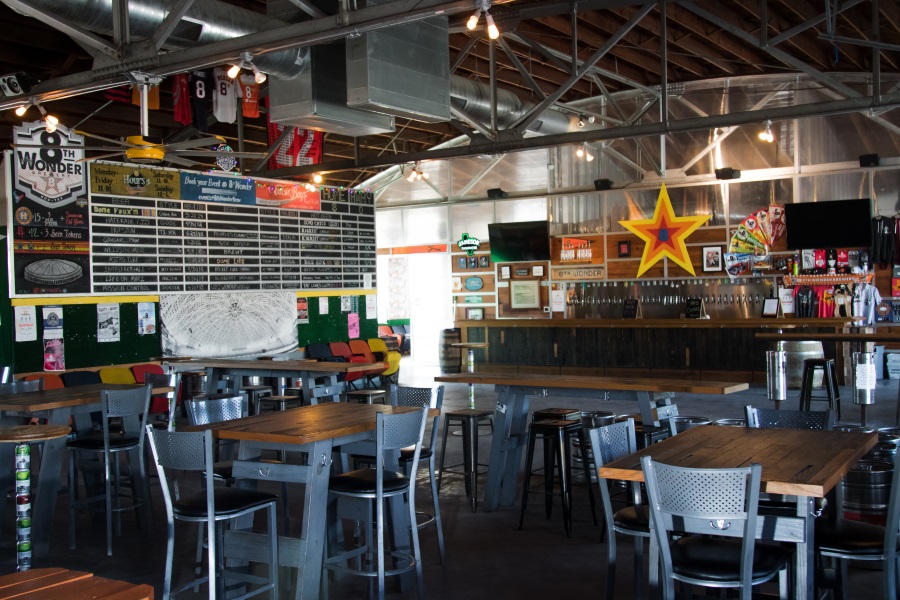 The Houston Astrodome is often dubbed the “eighth wonder of the world” and 8th Wonder Brewery plies its craft within a dome-like warehouse, hence the name. Striving for quality (and achieving it), the brewery offers three year-round sippers: a cream ale, a Texas IPA, and a hefeweizen. Meanwhile, 8th Wonder’s seasonal ranges, draft selections, and Hip-Hop Series go both inside the box and out, serving up traditional fare along with radical brews like Candy Apple Kolsch and Vietnamese Coffee Porter. As if all that wasn’t enough, the company also runs a local vodka and gin distillery. 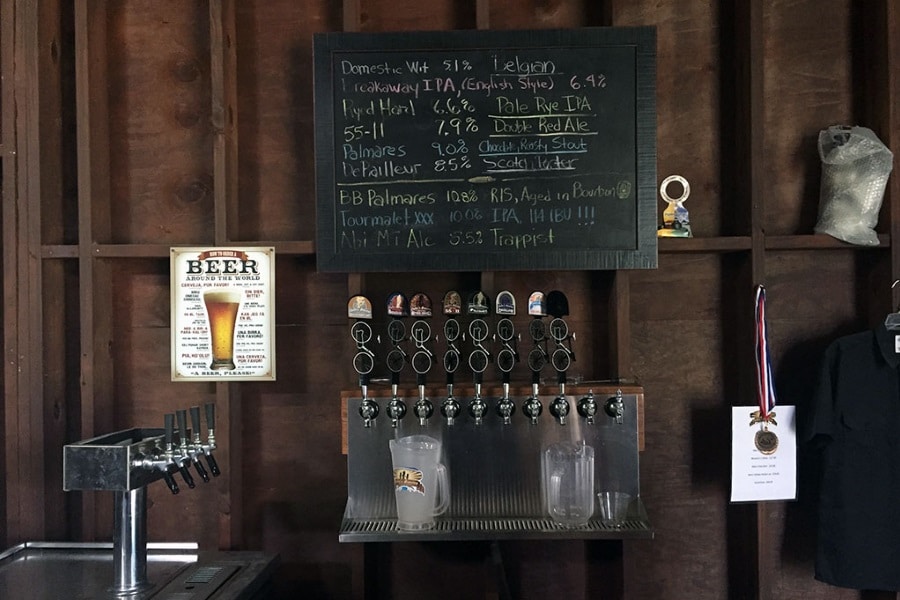 What began as three friends with a shared passion for great food and great beer became Cycler’s Brewing, i.e. one of the best craft breweries in Houston. Located in Historic Montgomery (inside The Sam Houston National Forest), the brewery smacks its cycler logo on a choice variety of refreshing sippers. In addition to acclaimed mainstays like the Breakaway IPA and Ryed Hard Rye Pale Ale, Cycler’s offers a choice selection of limited edition releases, for which the brewery gets experimental with ingredients and aging methods. 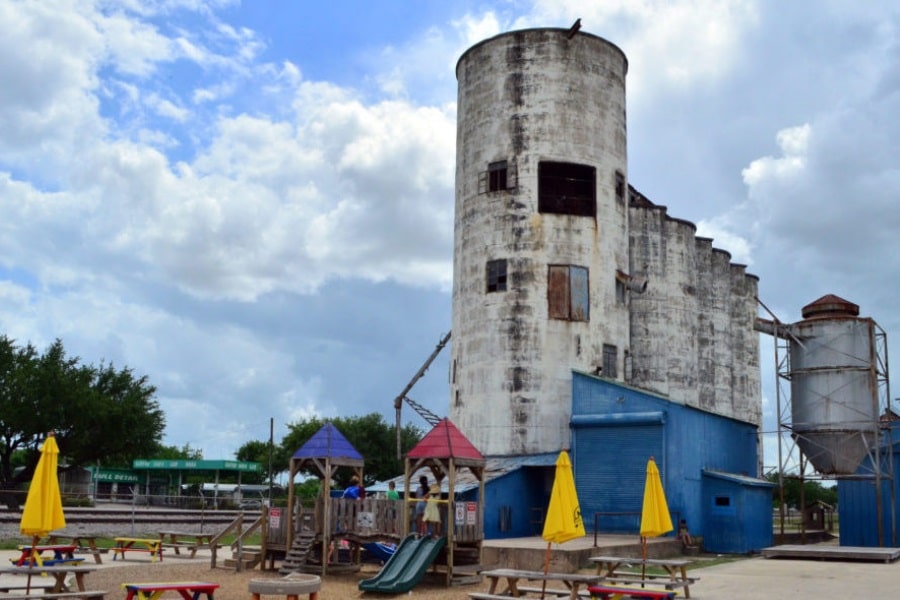 In 2009, the Royo Family dove headfirst into the brewing game and No Label emerged as a result. Here we are almost a full decade later and the Royos are still killing it. At the forefront of the brewery’s diverse lineup are Ridgeback Amber Ale and El Hefe Weizen, the latter of which pairs crisp citrusy flavour with a relatively strong ABV. Yum.