If one thing’s for sure, it’s that us Aussies love a roast chook. So much so that Sydney’s favourite chicken shop, Chargrill Charlie’s is adding three new stores in Sydney’s East. Before the end of the year, Chooka’s will be opening Bondi, Coogee, and Randwick locations to cement themselves as chicken and chip royalty. 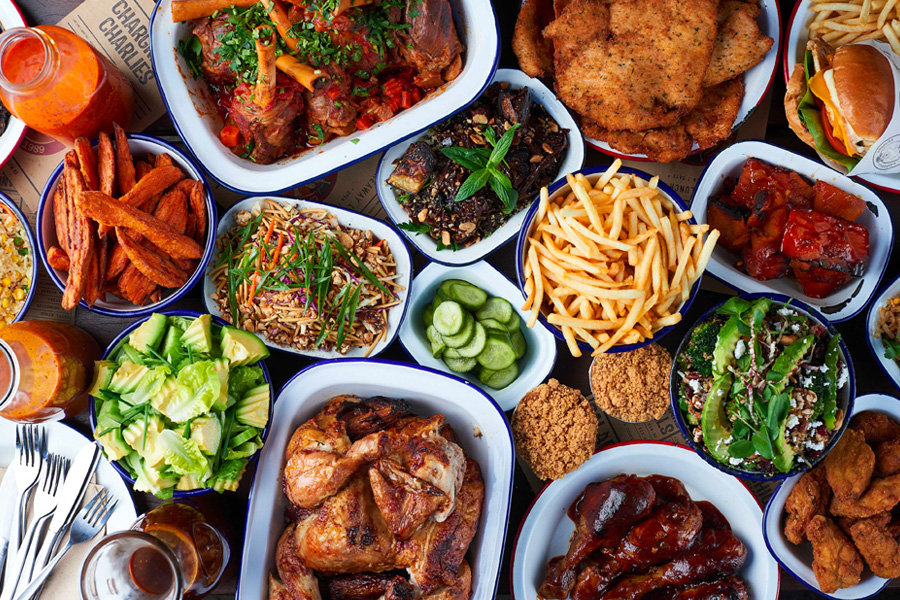 By the end of the month, Chargrill Charlie’s will open the first of the trio across from the Bunnings on Frenchmans Road in Randwick. This will hopefully placate the ravenous Irish locals until the paint drys on Chooka’s Coogee – which is slated to open in November. Finally, the Bondi shopfront is set to open just in time for Christmas, opening on Curlewis Street. 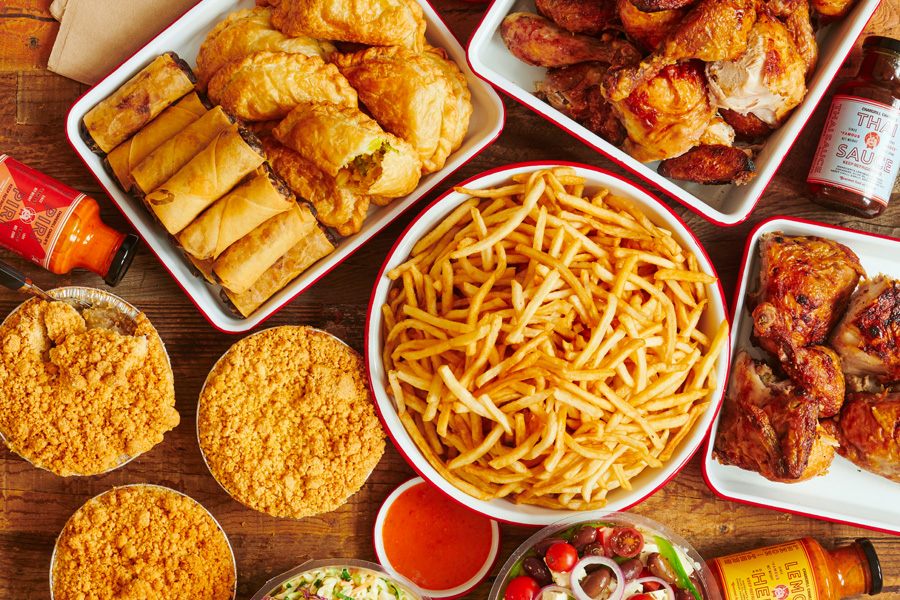 Whilst more Chooka’s stores are good for everyone, the Coogee store is set to be particularly special. Over 30 years ago, Chargrill Charlie’s opened their doors for the first time on the shore of Coogee beach. Now, returning to where it all began, the new Coogee Chooka’s is set the be the brand’s new flagship. Keep an eye out for its doors to open in the second week of November. 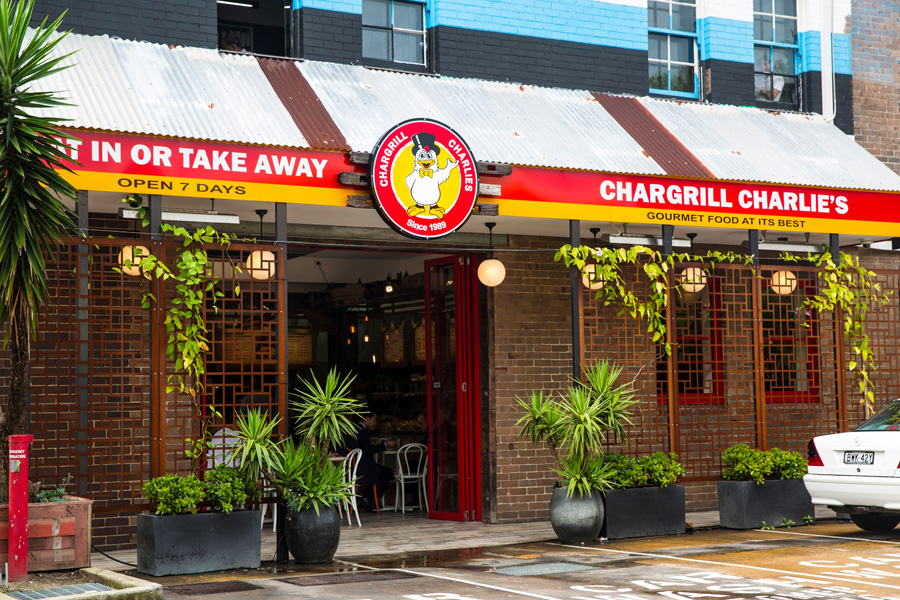 In the meantime, you can get your hands on their famous chicken and chips at one of the other thirteen stores open across Sydney. Chargrill Charlie’s currently has stores in:

There’s also one store down in Melbourne (Camberwell).

Is chargrill Charlies a franchise?

Starting with just a single store, Chargrill Charlie's is now a franchise with multiple locations in Sydney and Melbourne

How many Chargrill Charlie's are there?

With the first store launching in Sydney in 1989, there are now 17 locations across Sydney and Melbourne.