Dishing out your daily dose of procrastination, here’s the latest viral optical illusion doing the rounds on the internet. The seek-and-find brain teaser features a single rodent hiding in a field of mushrooms, and it’s proving much harder than it looks. So much so that if you can spot the little critter in under 20 seconds, you could be the new record holder. So if you’ve been waiting to put all those hours of Where’s Wally to good use, now’s your time to shine. 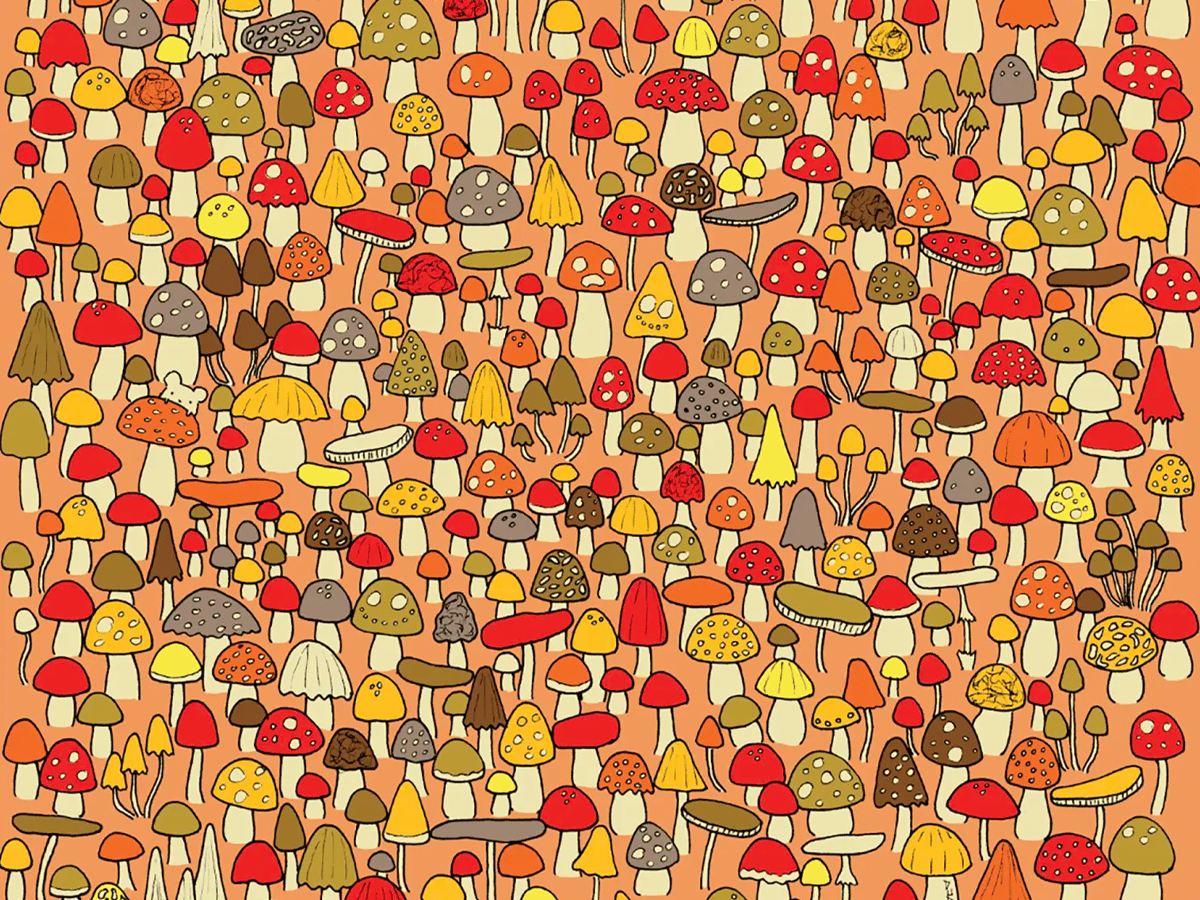 The mind-boggling mouse hunt was created by Hungarian author and artist Gergely Dudás, depicting a maze of colourful shrooms with a cute mouse peeking out from behind one of them. Some were quick to spot the pipsqueak in under 20 seconds, while others were left peeling their eyes in search of the little white furball.

While optical illusions are usually considered a bit of fun for family and friends, they also hold real value for scientists. In particular, the brain teasers can help researchers learn how the brain functions and reacts to surrounding stimuli. Dr Gustav Kuhn, a psychologist and human perception expert at Goldsmiths University in London, previously told The Sun that illusions are critical to our understanding of brain function: “We typically take perception for granted, and rarely think about the hard work that underpins everyday tasks, such as seeing a cup of coffee in front of you.”

If you hadn’t already, it’s now time to pull out the stopwatch and give it a crack.

If you’re not one of these Usain Bolt-type optical illusion athletes and still struggling to capture the critter, direct your gaze to the left-hand side of the image. A little under the halfway point, you’ll notice the white mouse’s ears and eyes poking out from behind an orange, spotted mushroom.

While this optical illusion is enough to drain the daily brain power of the masses, those looking for more thrilling action can try their hand at our next challenge: Spot the Snake. Additionally, if it’s more records you seek, find this hidden pair of skis in under 28 seconds. 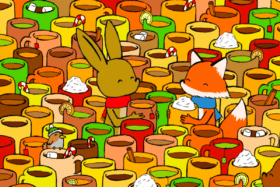 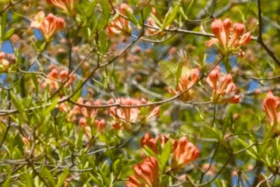 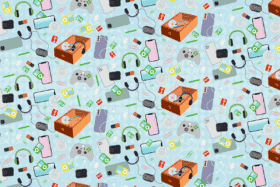 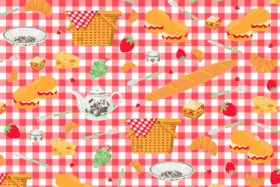 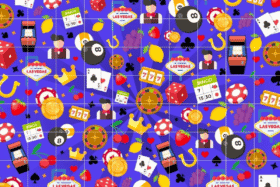