It’s no secret rich people love art. Whether they view it as an investment or status symbol (or actually enjoy the creative skill), the elite spill more coin on a canvas than most of us will ever see in our lifetime. The late Paul Allen fell into this category, with the Microsft co-founder stockpiling some of the world’s most prized historical works. Last week, his collection was put on the block and the total sale numbers are ultra jarring. Allen smashed the record for the largest single-owner sale in auction history, raking in more than USD$1.5 billion (AU$2.24 billion). Yes, that’s a billion with a B. 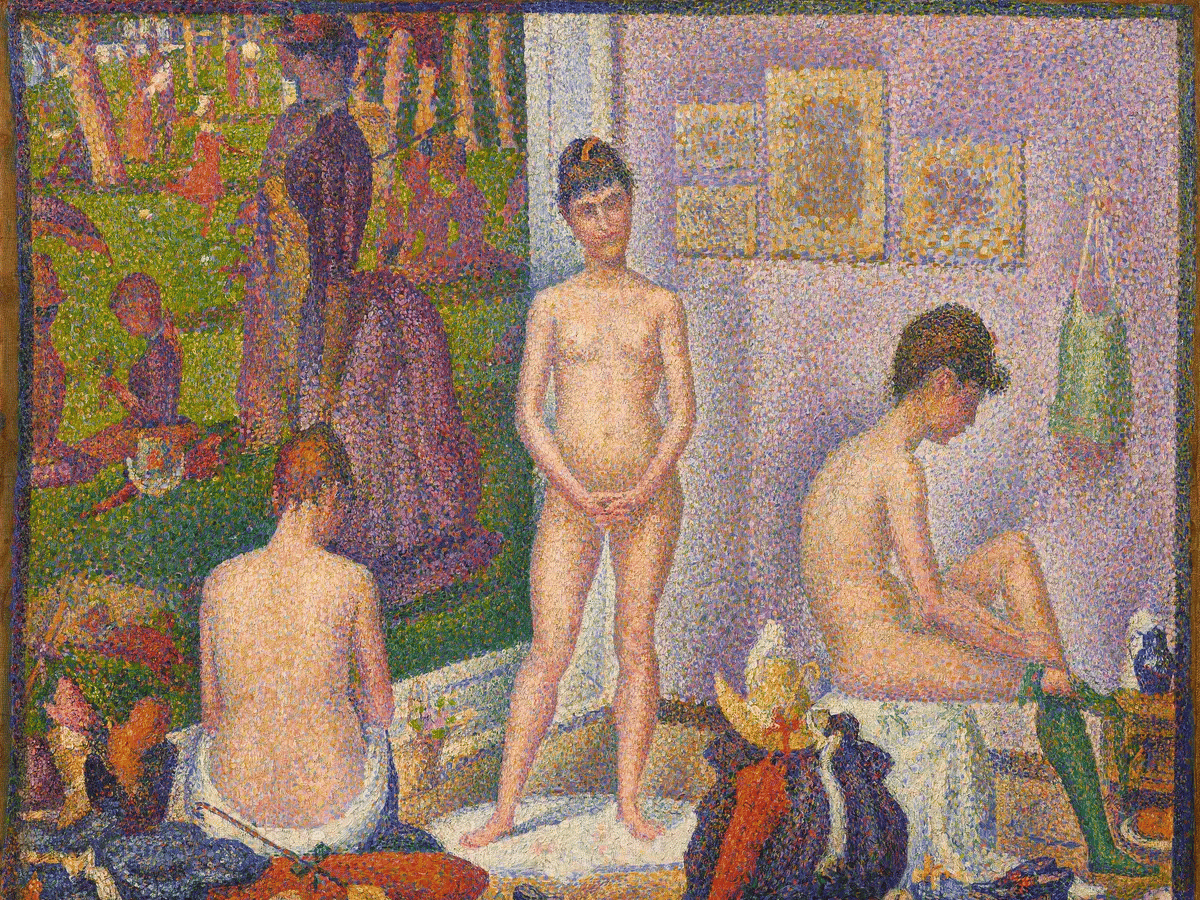 The sale hurdles the USD$922 million raised by bitter exes Harry and Linda Macklowe for their prized collection in May. Before them, Peggy and David Rockefeller held the title when their collection earned a total of USD$835.1 million at a Christie’s auction in 2018. Allen’s posthumous art sale featured a number of notable works that exceeded the USD$100 million mark from artists such as Seurat, Van Gogh, Cézanne, Gauguin and Klimt. Furthermore, records were set for a staggering 20 artists at Christie’s event in New York City.

According to ArtNews, the highest-priced piece was a Seurat that sold for a whopping USD$149.2 million to a phone bidder who called into Christie’s Asia chairman Xin Li. Titled Les Poseuses, Ensemble (Petite version), the work crafted in the late 19th century is one of the rarest paintings produced by Seurat residing in private hands. The price set a new benchmark at auction for the artist, whose previous record was set at USD$34 million for the 1885 painting La rade de Grandcamp (Le port de Grandcamp). 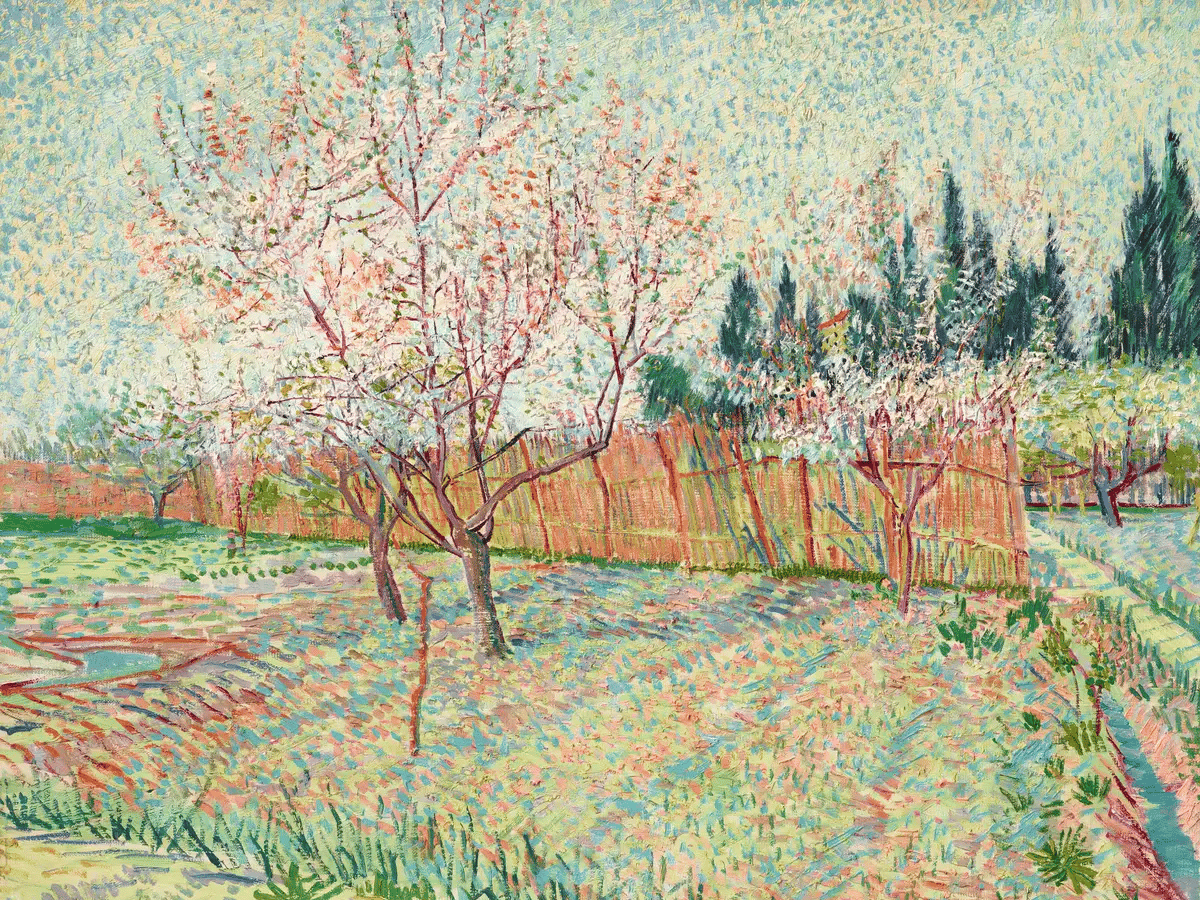 In August, luxury auction house Christie’s announced they had won the rights to sell over 150 masterpieces spanning 500 years of art history from Allen’s collection – which also included art by Georgia O’Keeffe, Roy Lichtenstein and more. Dubbed Visionary: The Paul G. Allen collection, the sale had been expected to hit the 10-figure mark but monumentally surpassed estimates.

Allen began collecting art in 1992 when the market had slumped. Before the 65-year-old lost his battle with non-Hodgkins’ lymphoma in 2018, he had a team of 14 professionals overseeing his incredible collection.

Check out the full collection on the Christie’s website. 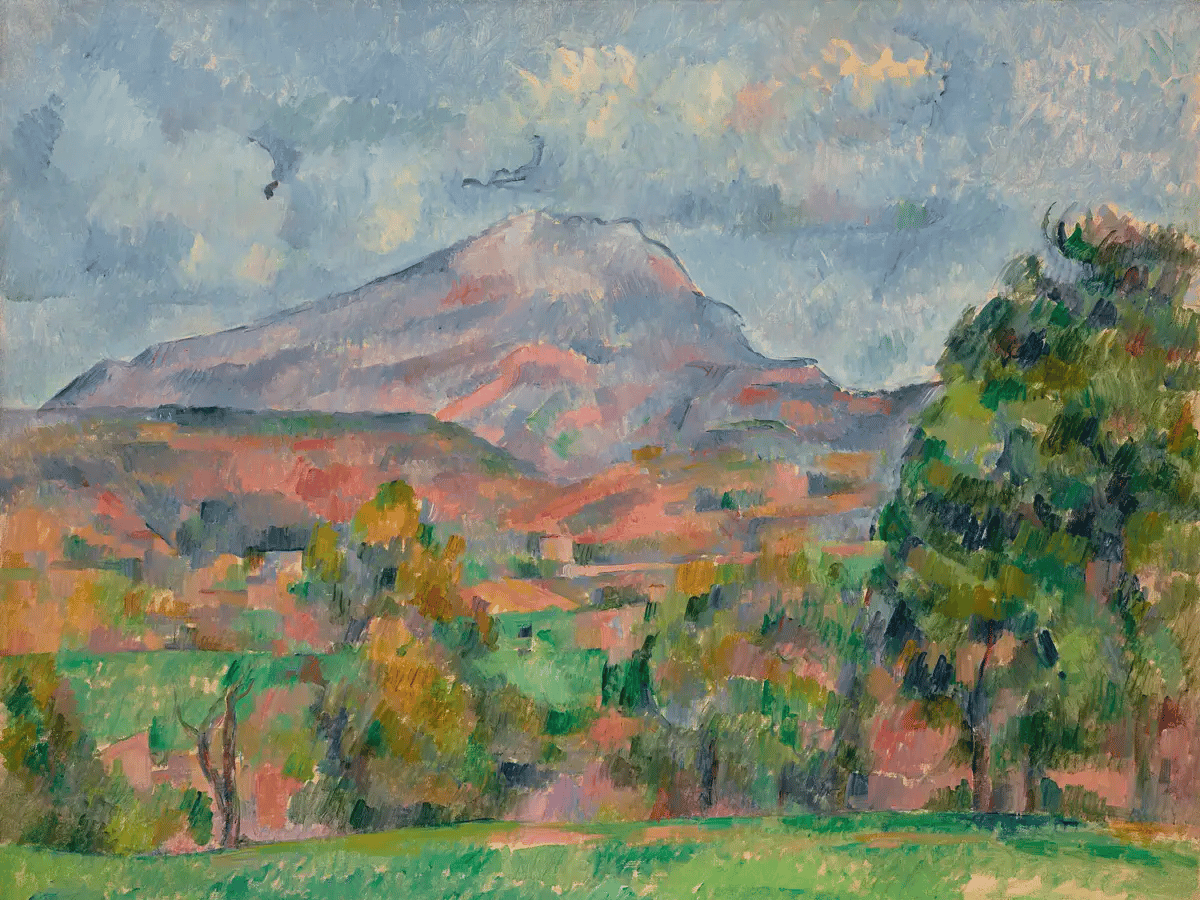