Pain might not exist in Cobra Kai‘s dojo, but an end certainly does. Netflix’s Karate Kid sequel TV series is set to return for season six, which will be its last, wrapping things up story-wise for our beloved characters. Netflix recently shared the season renewal news via a brief announcement video, calling Cobra Kai season six “the biggest … baddest” season of the entire series, with Daniel LaRusso (Ralph Macchio) and Johnny Lawrence (William Zabka) suiting up for one last fight. A follow-up to the 1980s Karate Kid film series, Cobra Kai continues the franchise but with a modern setting and a little more depth to the story and the characters.

A letter to you, the greatest fans in the world, from the showrunners of COBRA KAI. pic.twitter.com/Nz71m5iOOm

The series catches us up with old legendary characters from the Karate Kid franchise such as Daniel LaRusso, while also introducing great new characters. Series creators Josh Heald, Jon Hurwitz and Hayden Schlossberg revealed that although it was a “bittersweet” decision to conclude the series, it will allow them to finish things off on their terms and help give a fitting end to the story and characters.

In an open letter to fans, the trio wrote, “Reacquainting the world with the Karate Kid universe has been our humble honour. Making Cobra Kai has allowed us to join the same hallowed dojo once inhabited by the great Robert Mark Kamen, John Avildsen, Jerry Weintraub, and all the amazing original cast members. It has also enabled us to play sensei, expanding the original storylines and birthing a new generation of underdogs. We’ve never once taken this opportunity for granted.” 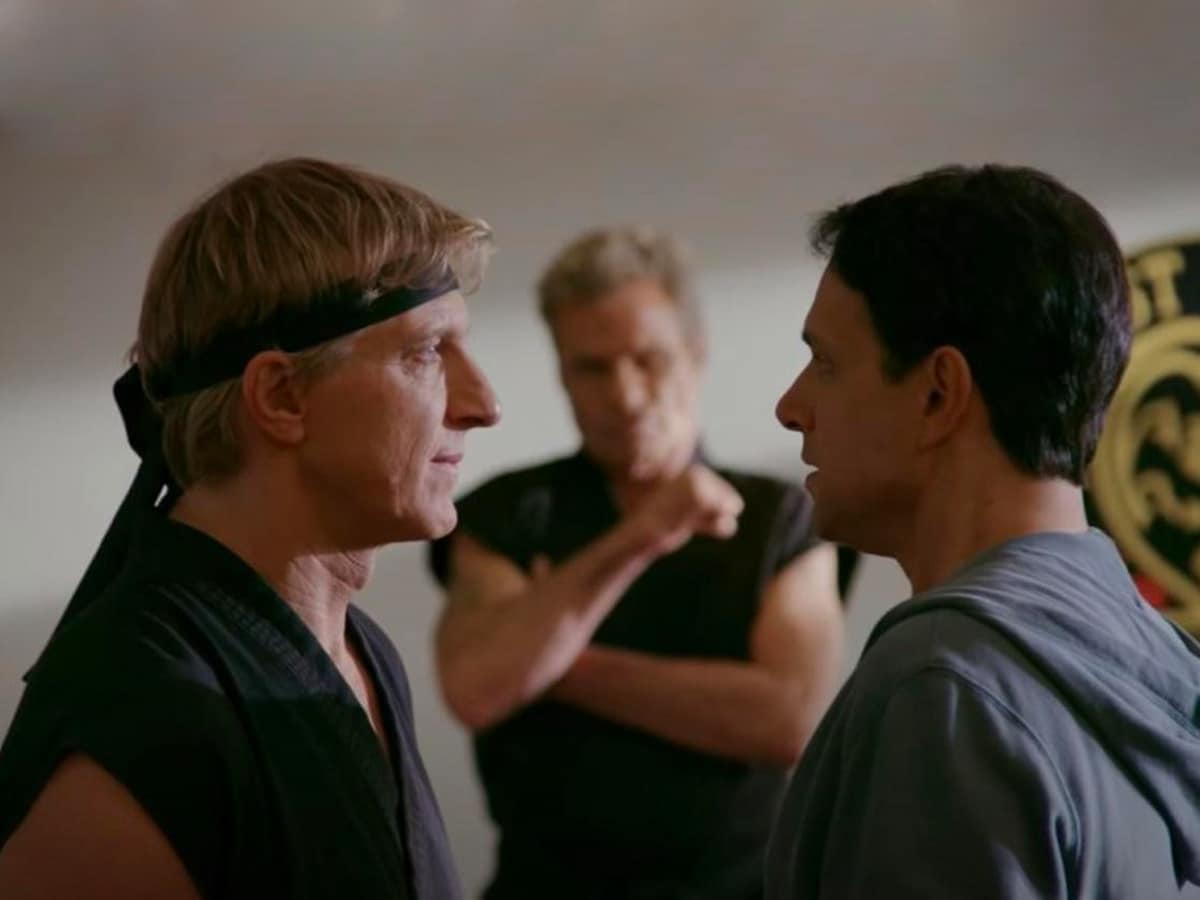 They further continued, adding, “Our day one goal with Cobra Kai has always been to end it on our terms, leaving the Valley in the time and place we’ve always imagined. So it is with immense pride and thankfulness that we are able to announce that achievement. The upcoming season six will mark the conclusion of Cobra Kai.” Season five of Cobra Kai concluded with a massive and action-packed cliffhanger that had us biting our nails.

The end saw John Kreese fake his death and make a spectacular escape from prison, while Terry Silver was deported to jail for his crimes. After barely making it out alive, Chozen seems to be doing well, while the rest of the gang appears to be in a good place too. However, with Kreese on the loose once again, expect more drama and trouble in season six. 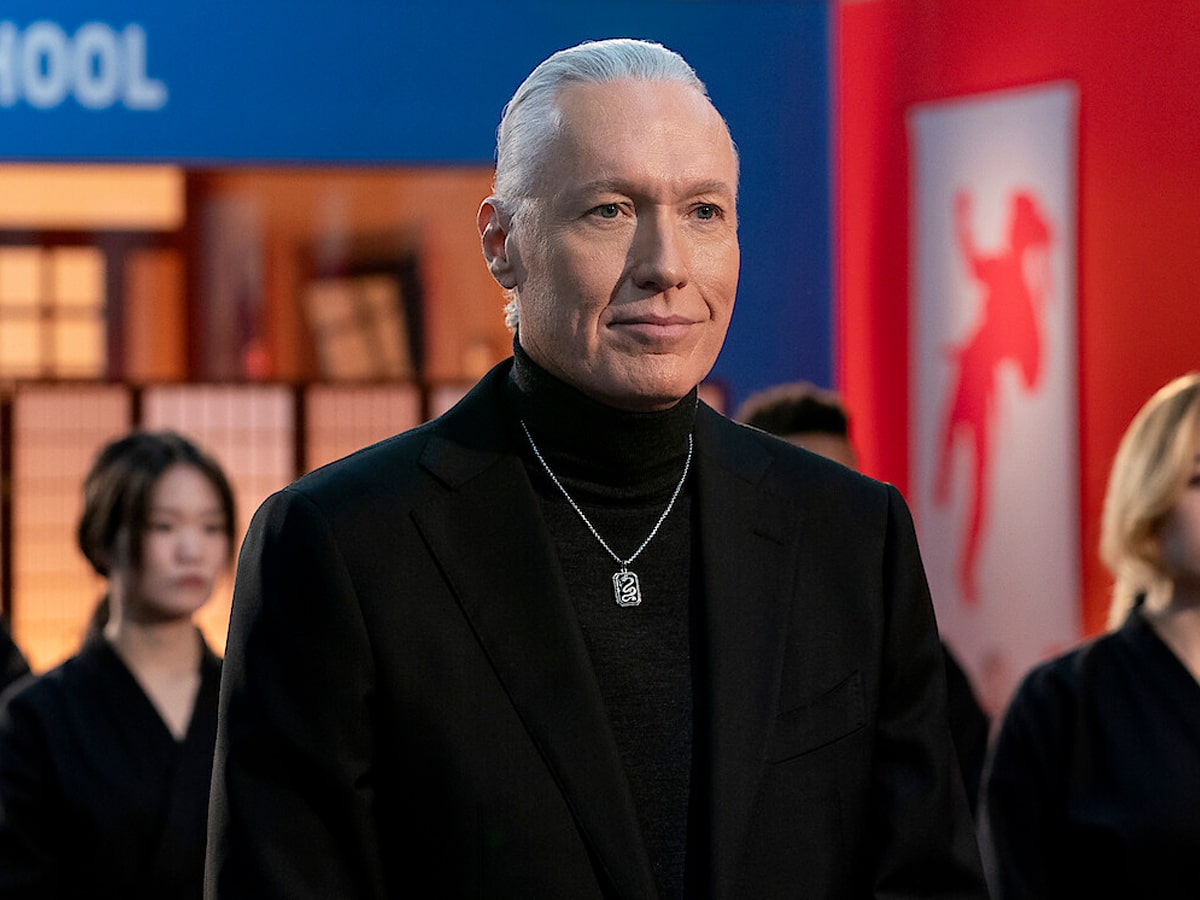 As of writing, no premiere date for Cobra Kai season six has been shared, but the announcement video does mention “coming soon,” which could hint at a late 2023 release window.

Despite Netflix bringing the much-loved series to a close, it’s not the end of the road for our characters just yet. In the same open letter, series creators did point towards potential spinoffs, stating, “This fandom is the BEST on the planet and we hope to be telling more Karate Kid stories with you down the line. Because as we all know, Cobra Kai Never Dies.” So no matter how the final season ends, there’s a good chance some of our favourite Cobra Kai characters will pop up again in the future. 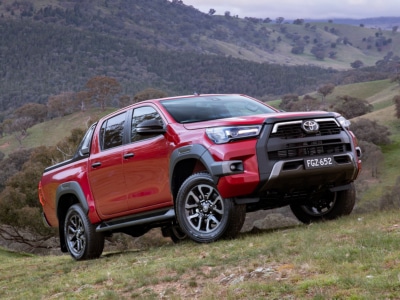 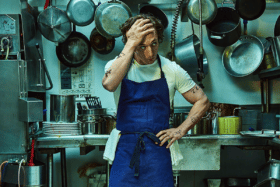