Iconic camera company Leica has unveiled a rare look behind the scenes of the new James Bond film No Time to Die in Sydney. The exclusive photography exhibition celebrates the release of the long-awaited blockbuster with never-before-seen images shot on Leica cameras by long- time producer Michael G. Wilson, renowned photographers Nicola Dove and Greg Williams, and even James Bond himself, actor Daniel Craig. 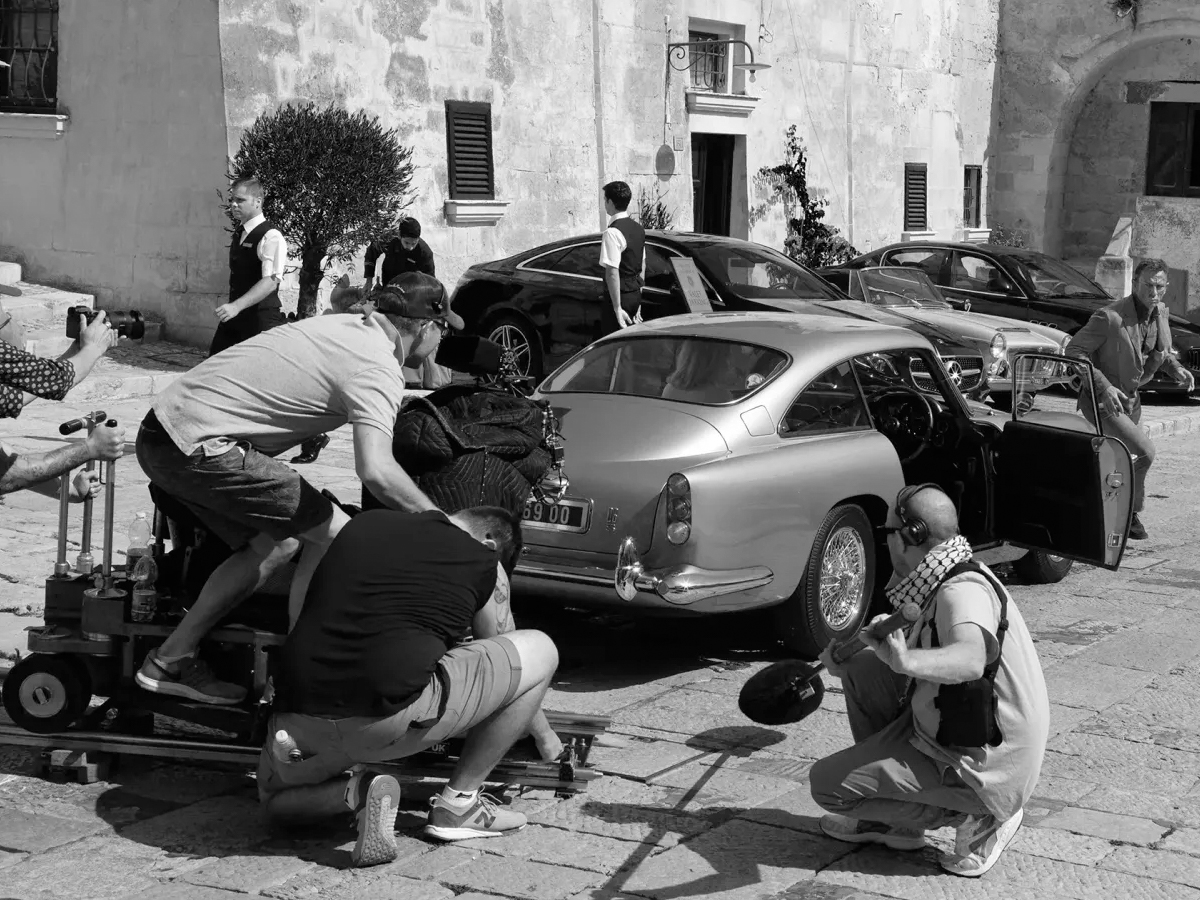 Officially opening on Friday 12 November at an exclusive VIP event, the No Time to Die photography exhibition is housed at the Leica Store in Sydney’s Queen Victoria Building and marks one of many being held across the globe. According to Leica, further exhibitions have been shown in Tokyo, Osaka, Vienna, Frankfurt, Los Angeles, Singapore, China, Seoul and Salzburg, however, with No Time to Die only just premiering down under, the photography showcase has finally made its debut.

“The idea for the exhibition was born from conversations I had with Leica’s London archivist, Lou Proud, during the production of No Time To Die,” James Bond producer, Michael G. Wilson said in a blog post. “When we realised we had four accomplished photographers snapping away on set who could capture behind-the-scenes moments with Leica cameras (Greg Williams, Nicola Dove, Daniel Craig and myself) we realised we had the makings of an exhibition.” 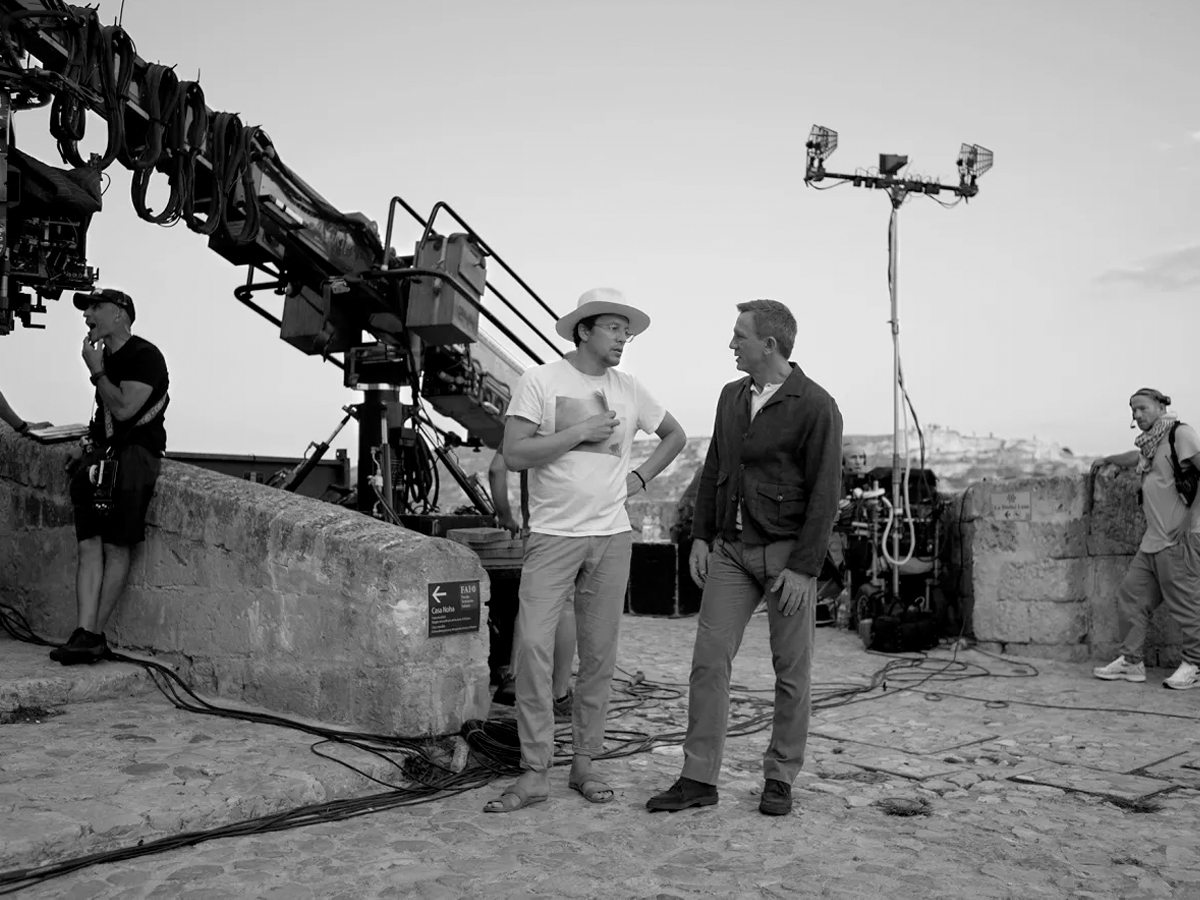 Wilson went on to explain that while each photographer brought their unique vision to the project, having insights from the man behind the moniker was something else entirely.

“Daniel Craig has a very particular eye, and after pouring his heart and soul into five Bond films, has developed a deep connection to our crew,” Wilson said. “Hence, he has taken some wonderful behind-the-scenes shots focussed on the people who help us bring Bond to life.”

The latest exhibition comes just months after Leica unveiled the Q2 “007 Edition” to celebrate the release of the new Bond adventure. Limited to only 250 pieces, the rare piece of kit features iconic 007 logo on the deck cap and the famous Bond gun barrel design on the lens cap. Better yet, each camera is individually numbered and comes in a customised, handcrafted case designed by the British luxury suitcase brand Globe-Trotter.

The No Time to Die – Behind the Scenes photography exhibition will be held at the Leica Gallery and Store Sydney until 10 January 2022.