Start revving your engines because The Grand Tour trio is back. Since releasing the Carnage A Trois special last year, they’re now heading to Norway to drive across “Europe’s last great wilderness.” Fans won’t have to wait long to watch Jeremy Clarkson, Richard Hammon, and James May navigate the frozen terrain, with the Amazon Prime Video streaming service announcing a 16 September release date. Check out the new season 5 trailer above. The new series is titled A Scandi Flick, named after the driving technique. The gang will tackle the ice-cold climate, with much of the show revolving around snow rally racing. Hammond will drive a Subaru Impreza WRX, while James May will pilot a Mitsubishi Evo VIII. Clarkson will travel in an Audi RS4 B7, much to the disbelief of his partners.

In the first episode of season 5 and their first post-pandemic road trip, Jeremy, Richard and James head for the icy wastes of the Scandinavian Arctic Circle. At the wheel of their three favourite rally cars the boys embark on a catastrophe-filled adventure that takes in Cold War submarine bases – frozen lake racetracks, crashes and ski resort chaos as they drag their homemade houses from the coast of Norway to the Russian Border. 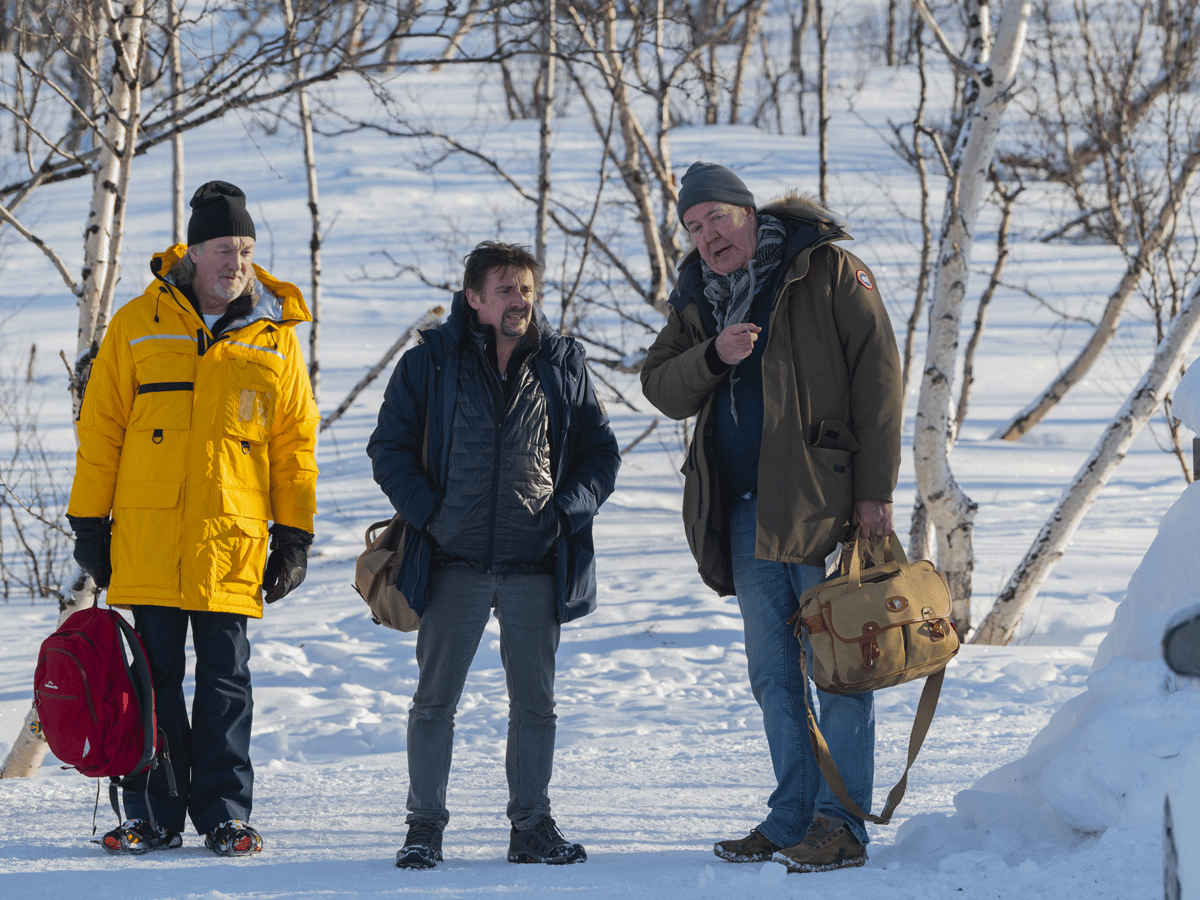 The trailer shows a tonne of action and classic jokes from the boys. However, it wasn’t all laughs on set. Earlier this month, The Sun reported May had suffered an accident during filming, crashing his Subaru into a wall at 75 miles per hour (120 kilometres per hour) during a scene where the guys raced down a tunnel in an old Cold War submarine base. May suffered a broken rib, bloodied head and neck pain, with emergency staff having to take him to the hospital for a brain scan. Clarkson and Hammond continued to film without their buddy, but May was cleared to return shortly after the accident.

Speaking to RadioTimes.com, James May teased a “more serious” Grand Tour Arctic Circle special, saying: “I can’t give too much away, but the next one is interesting because it is actually quite heavy on cars. We’ve got three, very interesting cars in it and quite a lot of stuff. I don’t want to put you off by saying this, but it is actually a car show the next one.” 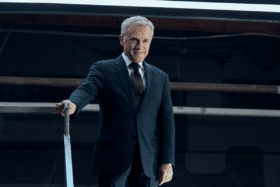