If you caught yourself throwing back a few Denzel Frothingtons over the weekend, you weren’t alone. More than 100,000 footy fans crammed into the Melbourne Cricket Ground (MCG) on Saturday to watch the Geelong Cats take on the Sydney Swans in the 2022 AFL Grand Final and while the game left much to be desired (looking at you, Sydney), the sporting spectacle more than lived up to the hype. 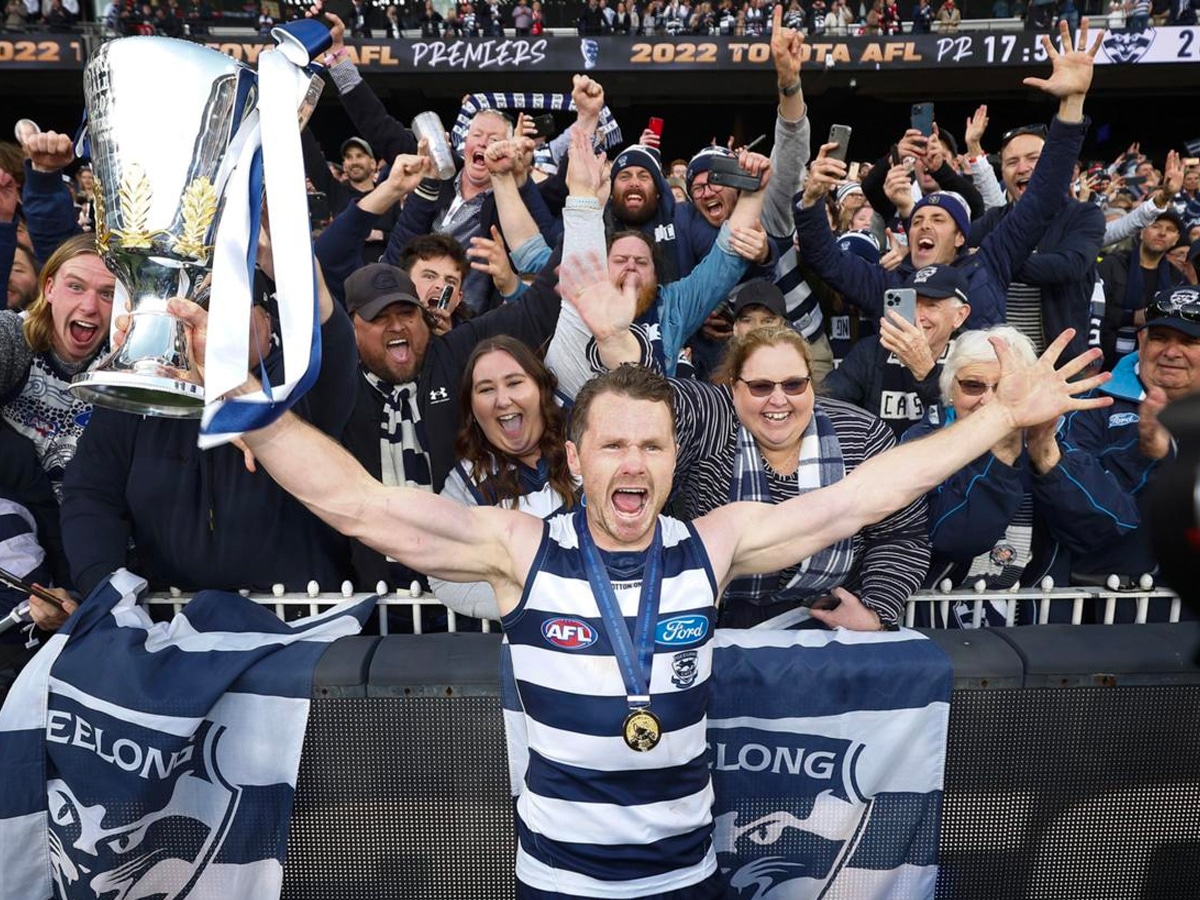 Seemingly every bar across the country was loaded up with half-cut Aussies quickly revitalising a long-dormant love of Robbie Williams and resigning to the fact that just four quarters stood between them and a football-less summer. However, despite Geelong walking away with the silverware, Joel Selwood’s men weren’t the only winners on the day. Carlton & United Breweries, the organisation that holds ownership over some of the country’s most well-known beer labels such as Carlton Draught and Great Northern has revealed the incredible volume of ale and lager downed during the AFL Grand Final. The results are staggering.

According to the multi-brand organisation, more than 100,000 litres of Carlton Draught, Great Northern and other craft beers in the CUB portfolio were chilled and distributed throughout Geelong’s 81-point drubbing of the Swans and it should come as no surprise. The 2022 edition marked the first AFL Grand Final to be held at its proverbial home, the MCG, in more than two years. After COVID-related issues forced the 2020 event to the Queensland bubble, Victorian footy fans were slapped with a second disappointment in 2021, with a surge in case numbers seeing the match moved to Perth.

This time around, the ‘G’ once again played host to footy’s biggest day and with Melburnians renowned for turning out to the opening of a letter, the supplies were bolstered. CUB revealed that the beer was delivered in around 1,500 kegs and thousands of tinnies, arriving directly from the Abbotsford Brewery and heading straight down Punt Road. 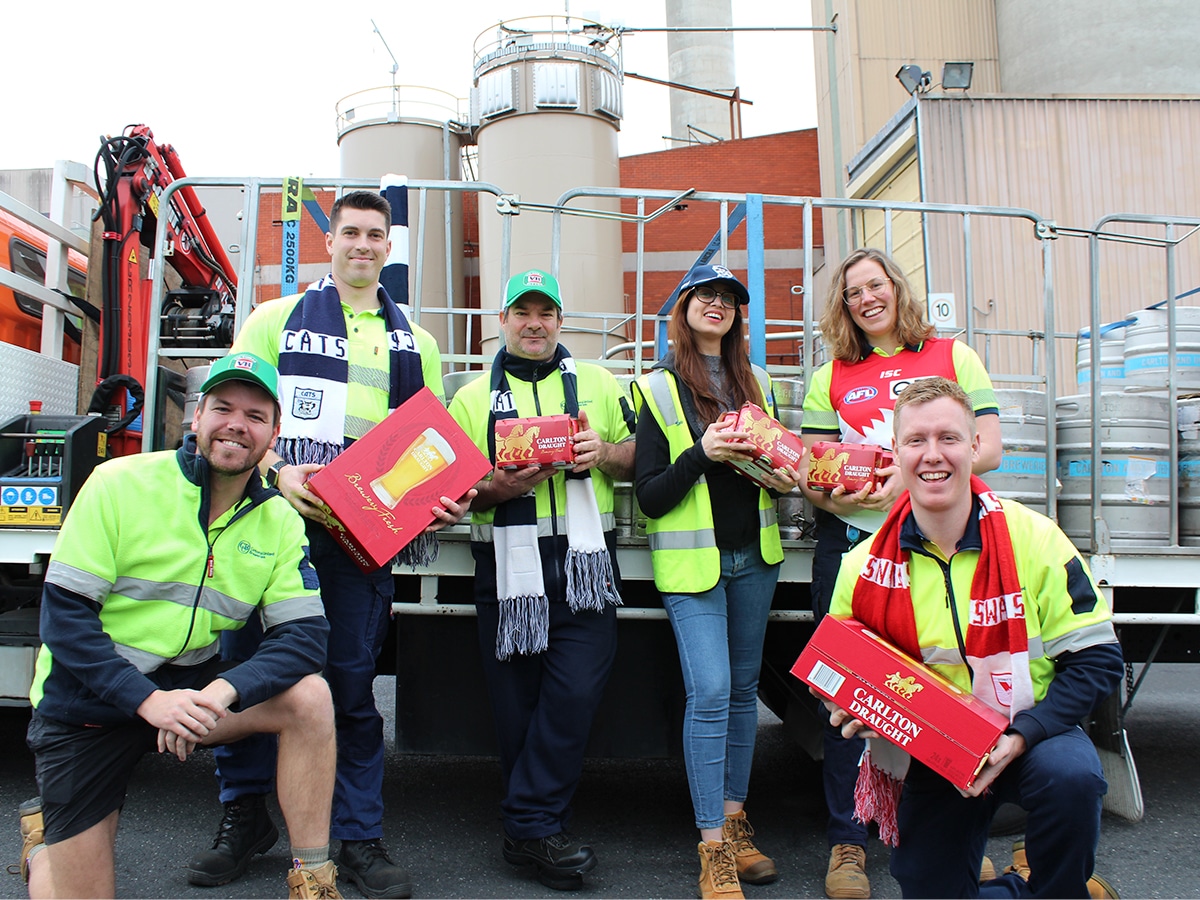 Importantly, around 75,000 tires of the beer consumed during the event would be Carlton Draught, followed by the mid-strength Great Northern Super Crisp. Speaking before the game, CUB’s head of classic brands, Hayden Turner revealed that the growing move towards lighter-alcohol options was spurring a change in offering, which the iconic brewer was more than happy to address.

“Beer sales at the MCG reflect the public’s changing preferences,” Turner said. “Mid-strength options are increasingly popular and will be sold at the ground on Saturday. Craft beers such as Mountain Goat, Balter, 4 Pines and Pirate Life will also sell well. With a capacity crowd expected on Saturday, it will be a fitting end to a year in which footy crowds and beer sales roared back to life. Regardless of whether you’re at the ‘G toasting to success or commiserating post-match, rest assured supply of beer will be plentiful.”

While the sold-out capacity crowd proved that footy is well and truly back to its pre-COVID best, the quick maths paints an interesting story. The stadium held 100,024 attendees, with 100,000 litres of CUB beer up for grabs, meaning each ticket-holding patron would have been responsible for one full-litre or just over two plastic cups worth of the good stuff. Not a bad effort, Melbourne.