Billionaires in space, Australians in lockdown – if 2021 has delivered anything, it has been a rollercoaster of cultural contrast. On Monday, the world watched as Amazon founder Jeff Bezos took his inaugural suborbital flight aboard the Blue Origin Mission NS-16, otherwise known as the SS Dick & Balls for…obvious reasons. But regardless of whether you think Bezos’ journey in the midst of a pandemic was an exercise in financial vanity or a quest for the betterment of mankind, you can’t deny he had the look down pat. 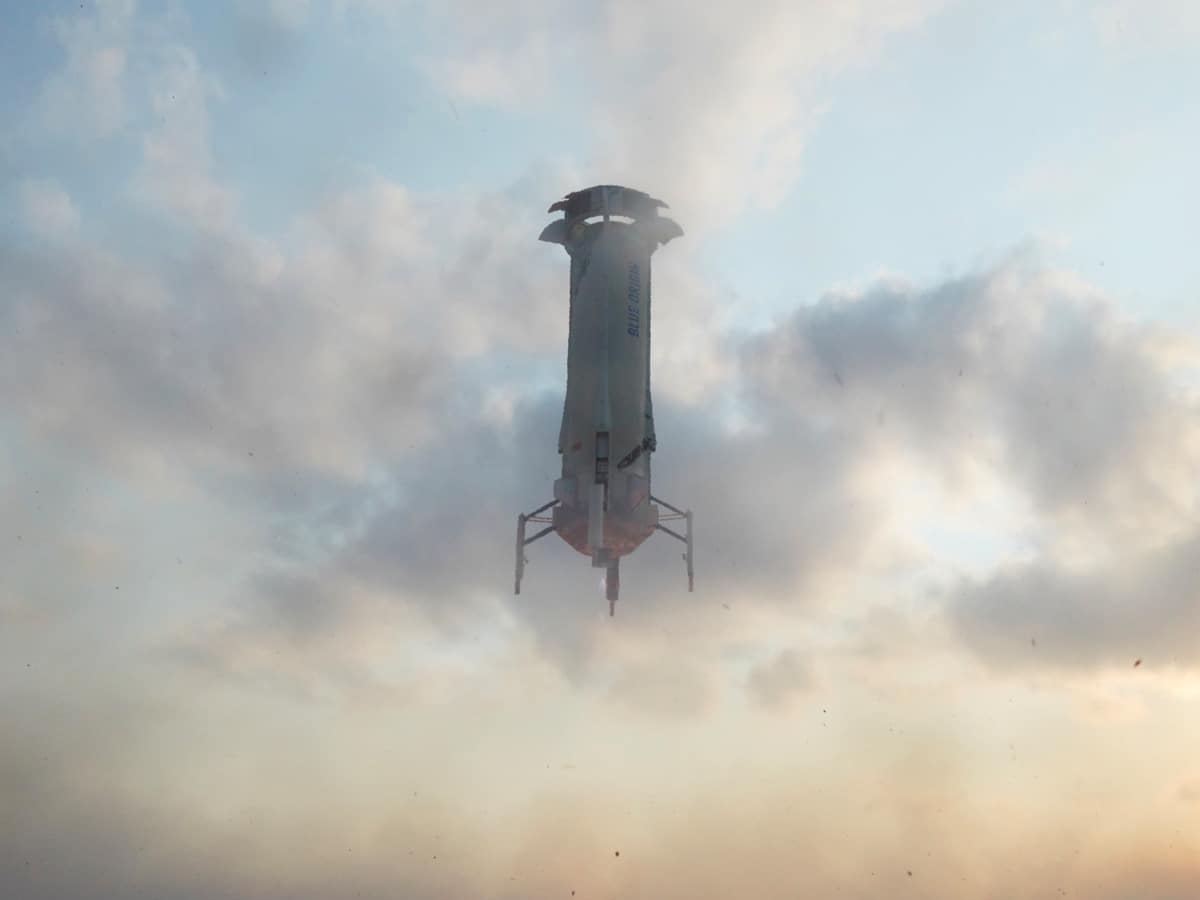 Dressed in the iconic Blue Origin suit and accompanying ranch hat, Bezos fully embraced the role of Billionaire Space Cowboy, but it was what was on his wrist that delighted watch fans worldwide.

The Amazon founder and his crew were adorned with the iconic OMEGA Speedmaster Moonwatch Master Chronometer Chronograph 310.30.42.50.01.001. An icon of space travel, the Speedmaster Moonwatch has been part of all six moon landings, and while the Blue Origin trip only lasted 11 minutes and featured no stops along the way, it was a fitting addition. A timepiece designed to withstand the elements, on earth and in space finally got another chance to prove its claim. 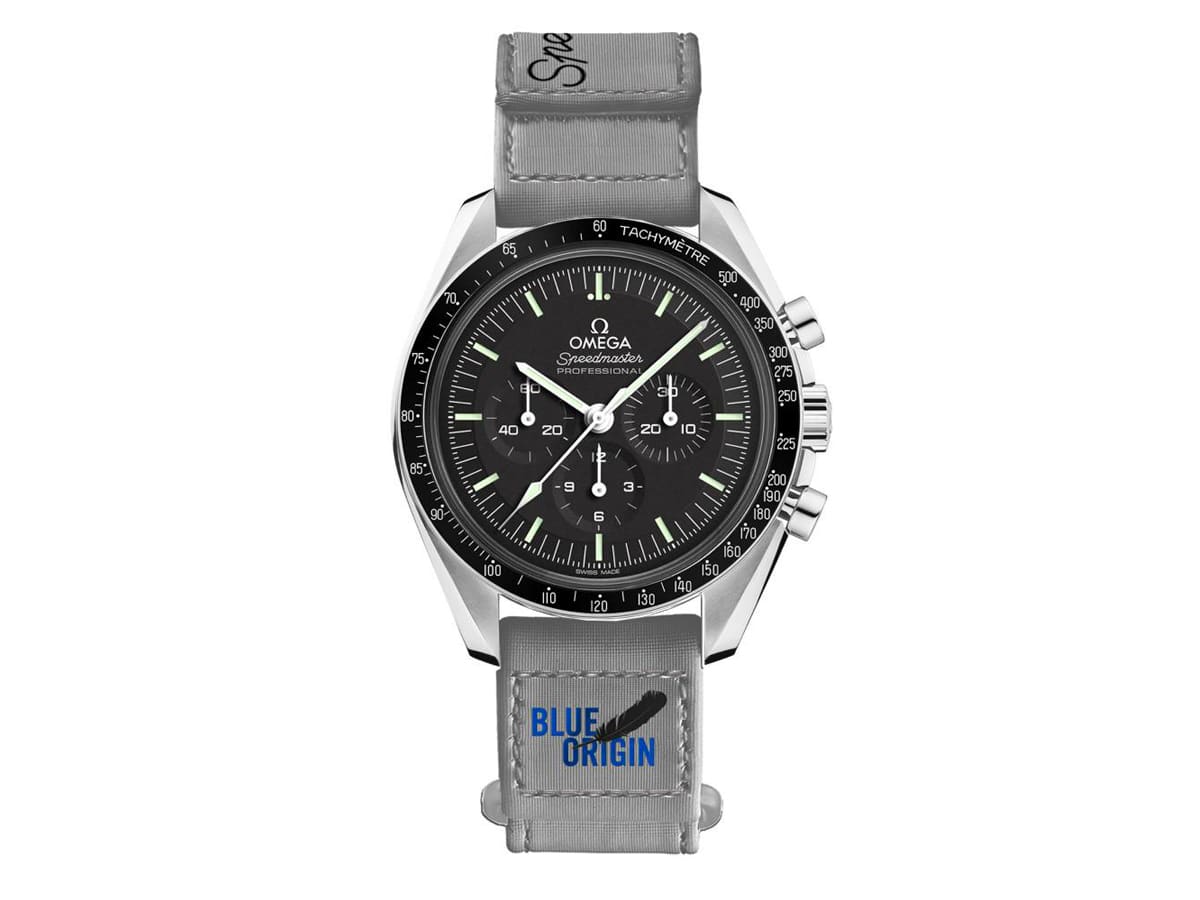 Specifically, the ref. 310.30.42.50.01.001 model is a 42mm edition released in stainless steel. It features hesalite glass on the front and an embossed Seahorse medallion on the caseback. For OMEGA fans, this variation of the classic Moonwatch also copped the much-loved Dot-Over-90 feature, an asymmetrical case, anodised aluminium bezel ring and black step dial.

Under the hood, the Moonwatch really shines. As one of OMEGA’s premiere releases, this timepiece cops the iconic Co-Axial Master Chronometer Calibre 3861. That movement powers the small seconds sub-dial, 30-minute recorder and 12-hour recorder, along with the central chronograph function. Naturally, the addition of the OMEGA Speedmaster Moonwatch is the perfect marriage, but it must be said, these weren’t just picked up off the shelf. Bezos’ Speedmaster (and ostensibly, all the watches on board) had casebacks engraved with the wearer’s name, the flight number, and the feather insignia of Blue Origin. OMEGA reportedly donated the timepieces for the mission, which is either clever marketing or bizarre fiscal decision-making considering the Beez could clearly afford them. 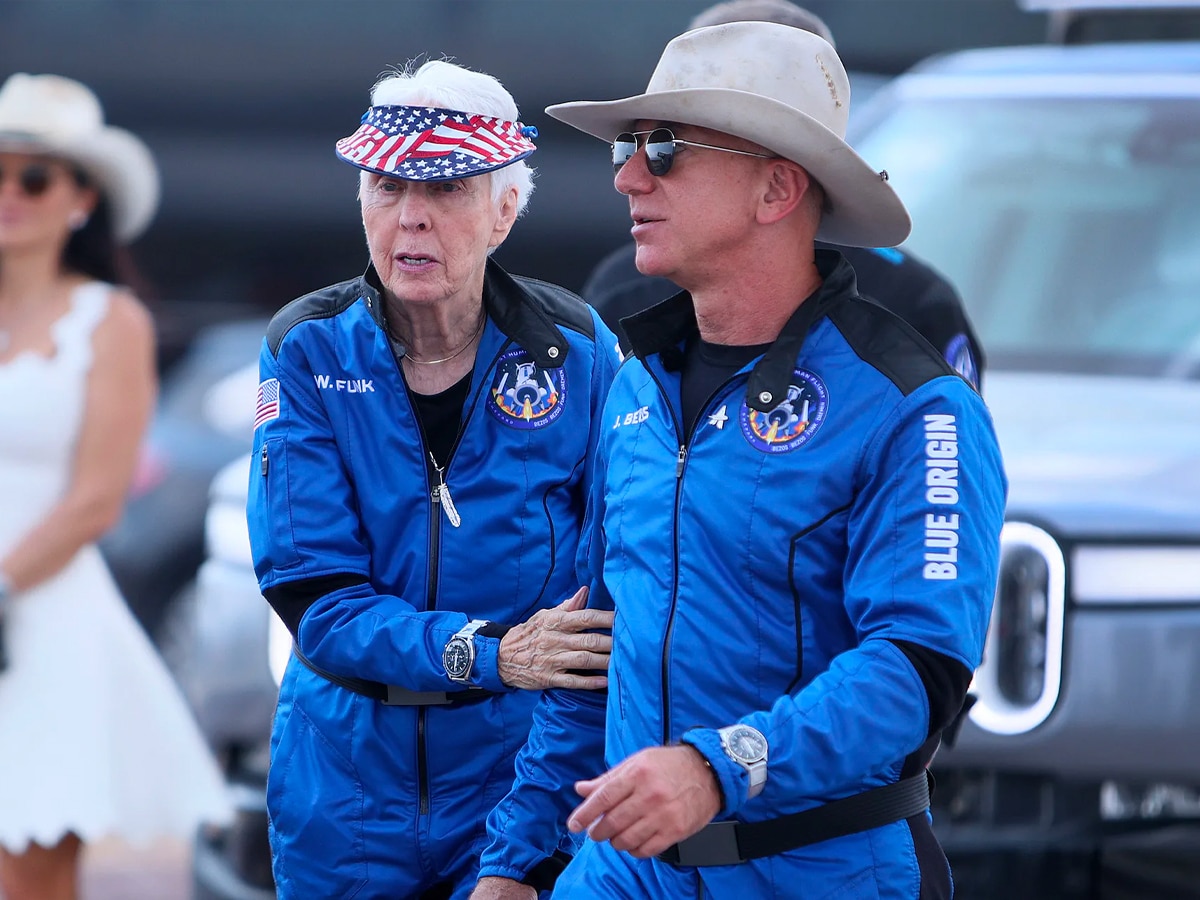 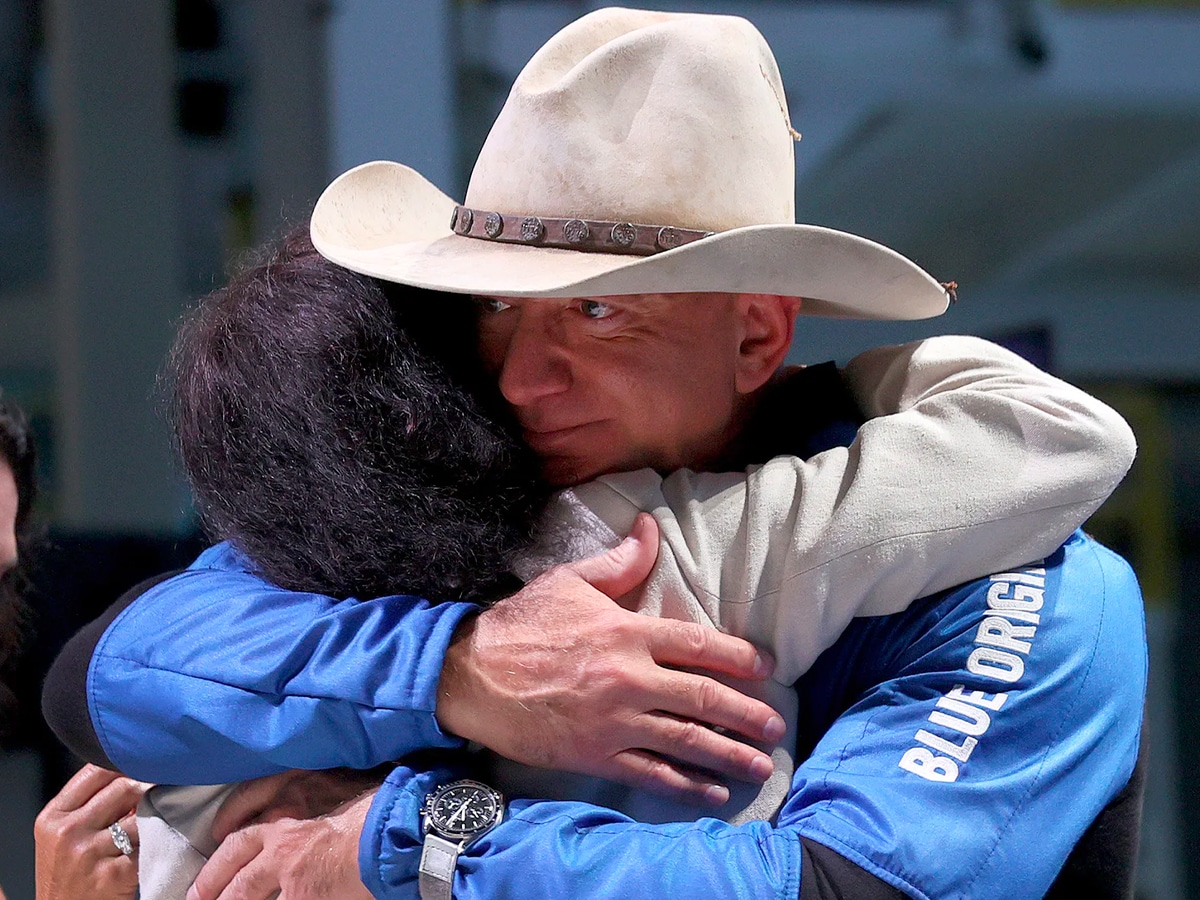 What watch did Jeff Bezos wear in space?

What watch do astronauts wear on the moon??

The OMEGA Speedmaster Moonwatch has been the watch of choice for astronauts travelling into space for several decades. The Moonwatch has been worse on all six moon landings since 1969 and continues to be a defining piece of watchmaking history. 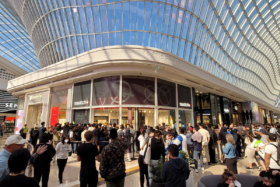 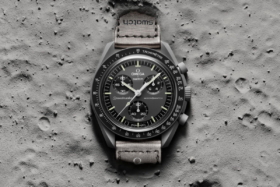 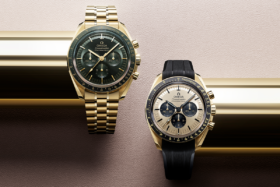