Since opening its first Sydney store in Penrith towards the end of last year, Five Guys Australia has been eyeing a second location to bring its world-famous burgers into the heart of the CBD. We’re pleased to say that a location has been decided upon right in the heart of Sydney alongside three major trade zones, corporate offices, fashion retailers and the vibrant nightlife for those late-night pre-hangover doozies. Here’s everything you need to know. 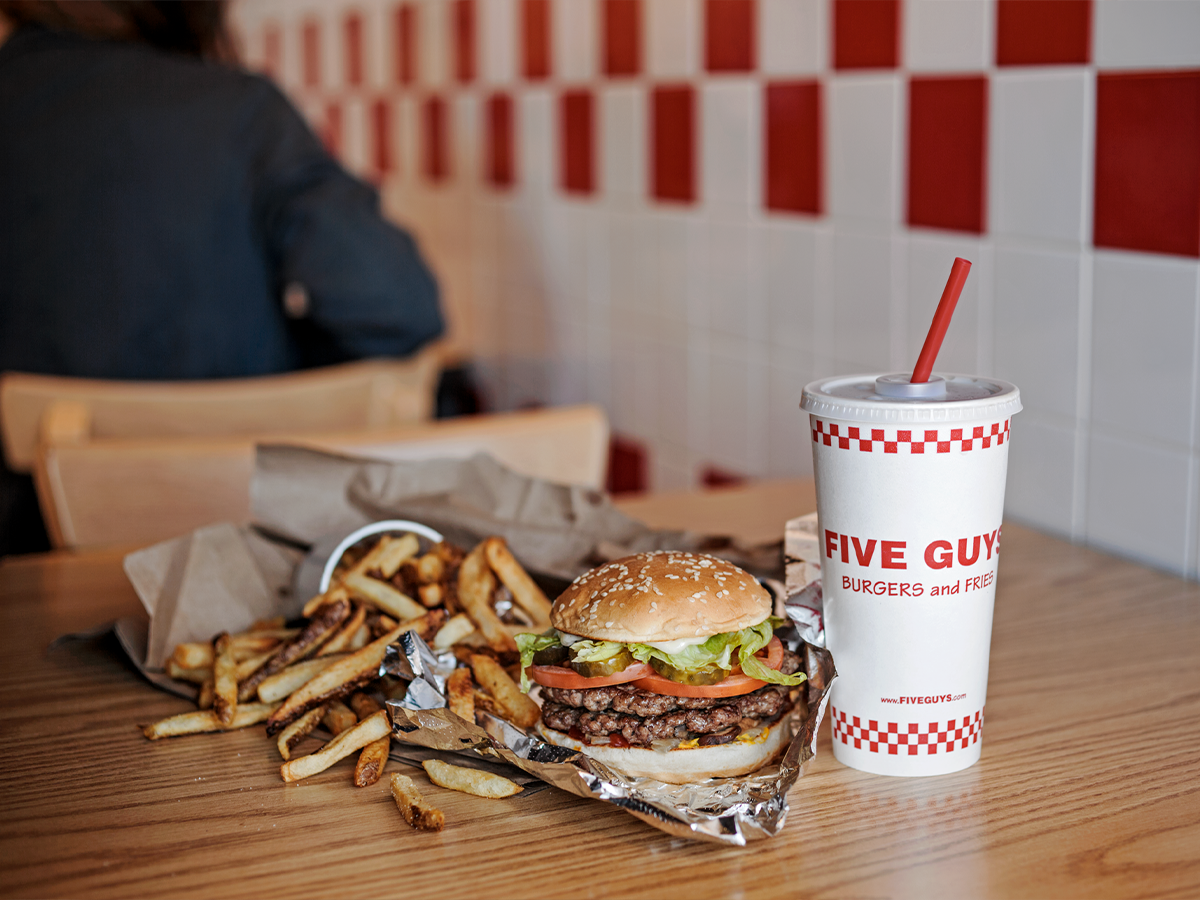 Just a 2-minute walk from the Pitt Street Mall, Five Guys CBD will open adjacent to the Apple Store. You’ll easily spot the restaurant with its hallmark red and white colour and the smell of fresh-cut fries and burgers.

“I am pleased we secured Five Guys for this prime CBD site. We have been looking for the right space with the right landlord partner to bring Five Guys to Sydney city for some time. We have confidence that this site will do well, being on the refurbished George Street corridor, adjacent to strong global brands and close by Pitt Street Mall,” said Stonebridge’s Property Group Retail Director, Tim Andrews.

The Five Guys experience starts with the burgers (obviously) which are made in house and fresh to order. Aussies will have the choice of four ‘all beef’ burgers; Hamburger, Cheeseburger, Baconburger, and Bacon Cheeseburger which can be customised with 15 different toppings. While its globally recognised burgers are the standout, the quality menu extends to areas including;

Its trademark “no freezers in the joint” slogan takes a blatant jab at other retailers and the lack of microwaves and timers results in efficient processes deft of any obvious cost-cutting. 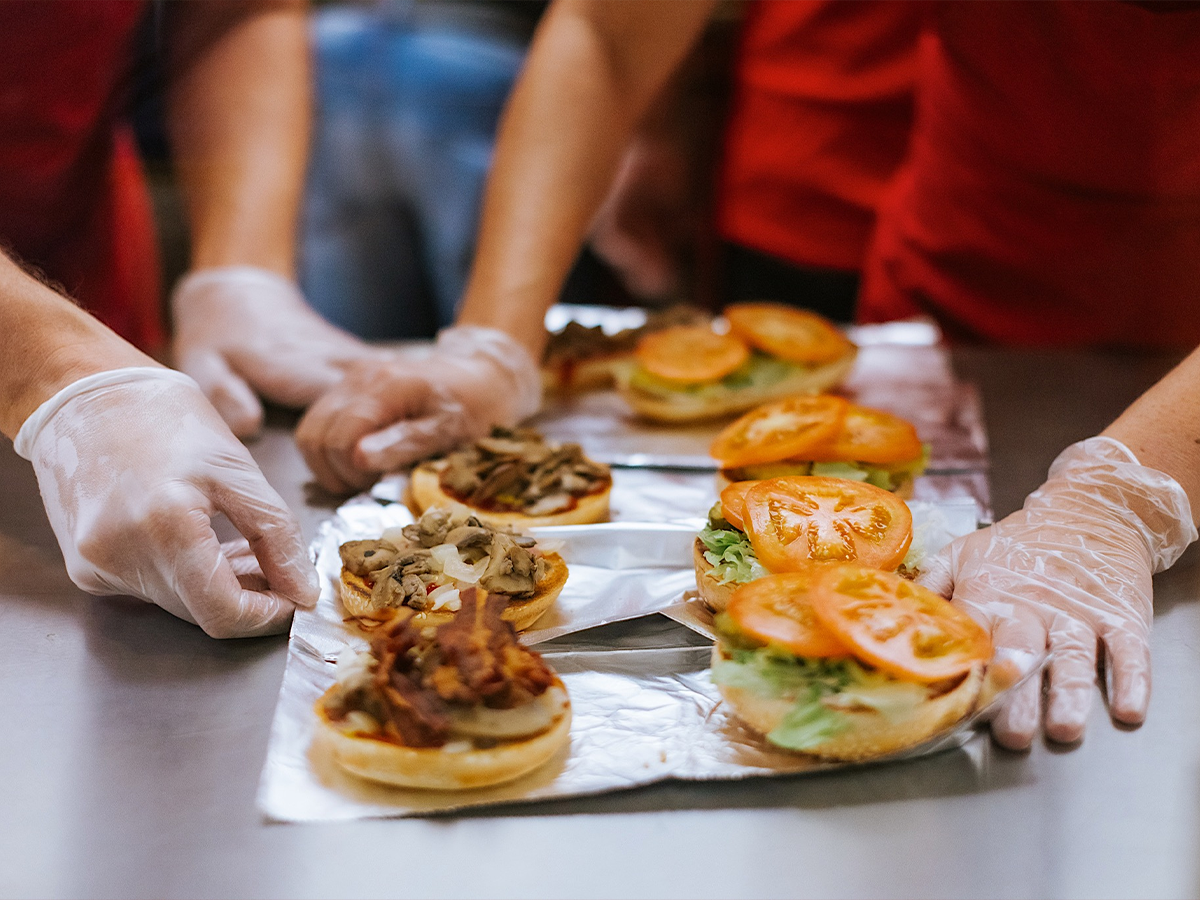 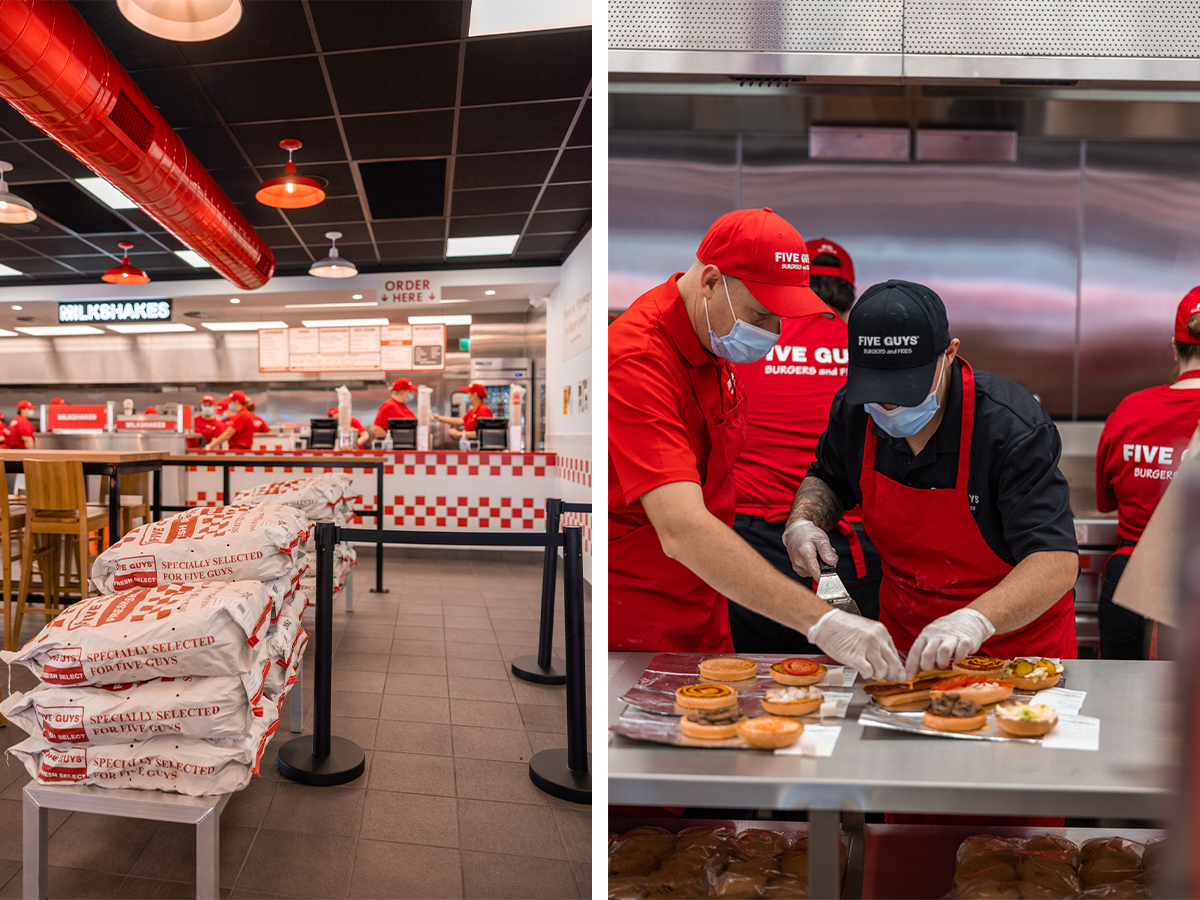 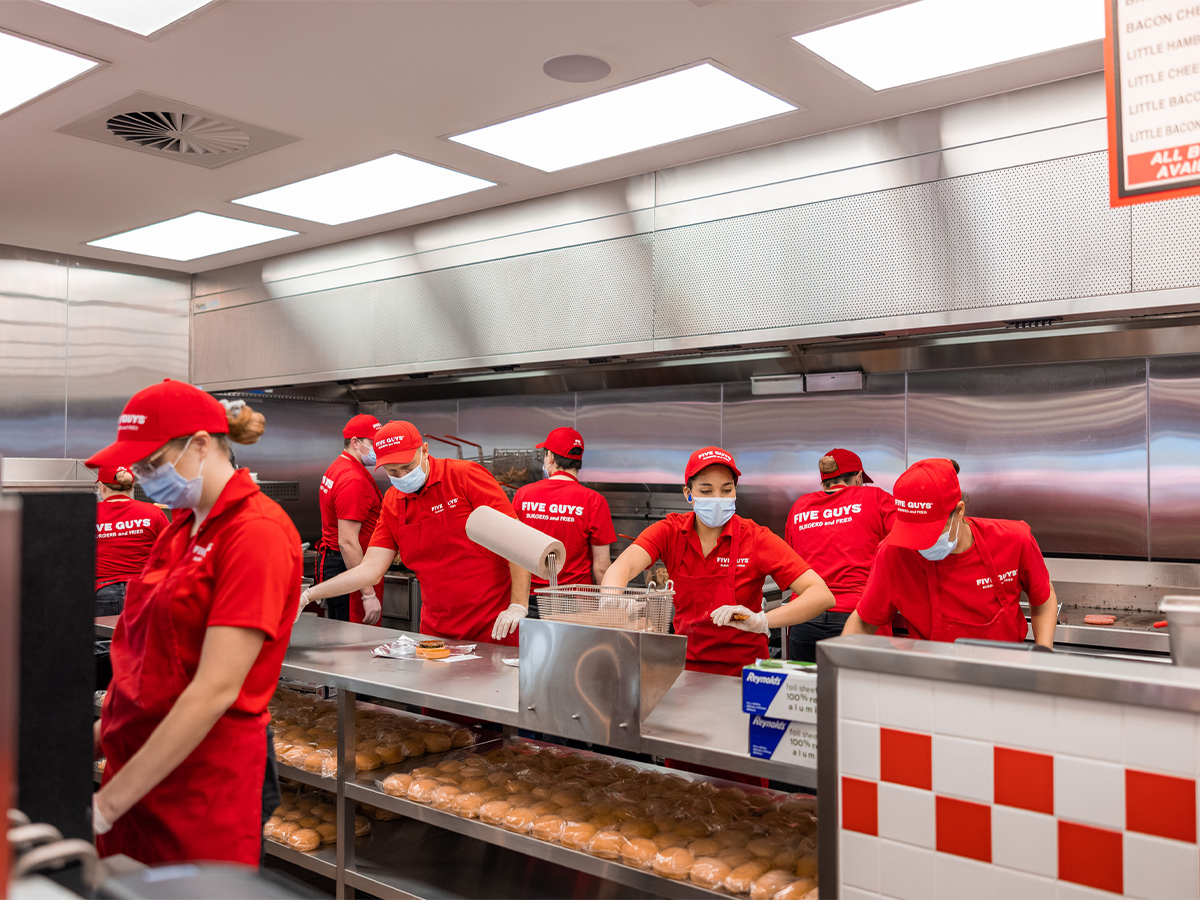 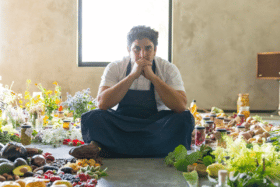 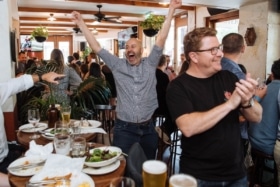 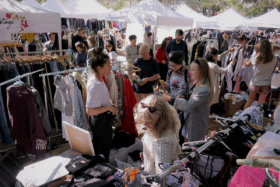 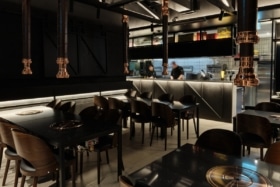