Thanks to Palmer Luckey, there’s a new way to die – by playing video games. Luckey, founder of Oculus VR (he has since left the organisation) and creator of the Oculus Rift has come up with a brand new piece of VR headset that can actually kill you if you die in the video game. Yep, this bizarre story that reads like a budget ’80s horror movie is completely legit.

RELATED: PlayStation VR2: Every Game Sony Has Announced So Far

"This might be a game, but it is not something you play."

To commemorate the Sword Art Online Incident of November 6th 2022, I made the OQPNVG, the first virtual reality device capable of killing the user – if you die in the game, you die in real life.https://t.co/F3nkP5EU61

As per the American entrepreneur, the inspiration behind this lethal VR device came from Sword Art Online, a Japanese light novel series, whose story somewhat revolves around a similar concept. To kill the user, this new VR headset comes fitted with three embedded explosive charges, that are positioned above the forehead and can “instantly destroy the brain of the user.” The fatal explosion is initiated via “a narrow-band photosensor that can detect when the screen flashes red at a specific frequency, making game-over integration on the part of the developer very easy.”

Importantly, the former Oculus executive confirmed that the new edition was “just a piece of office art”, however, suggesting that its presence was a “thought-provoking reminder of unexplored avenues in game design”.

In a bid to achieve realism, it appears humans have gone a bit too far and found a way to ruin video games. However, if Palmer is to be believed his new VR headset is “at this point… just a piece of office art, a thought-provoking reminder of unexplored avenues in game design.” This killer new VR headset dubbed the “OQPNVG” shares design similarities with the Meta Quest headset and was shown off via a blog post on November 6, 2022, which is a special date in the world of Sword Art Online. 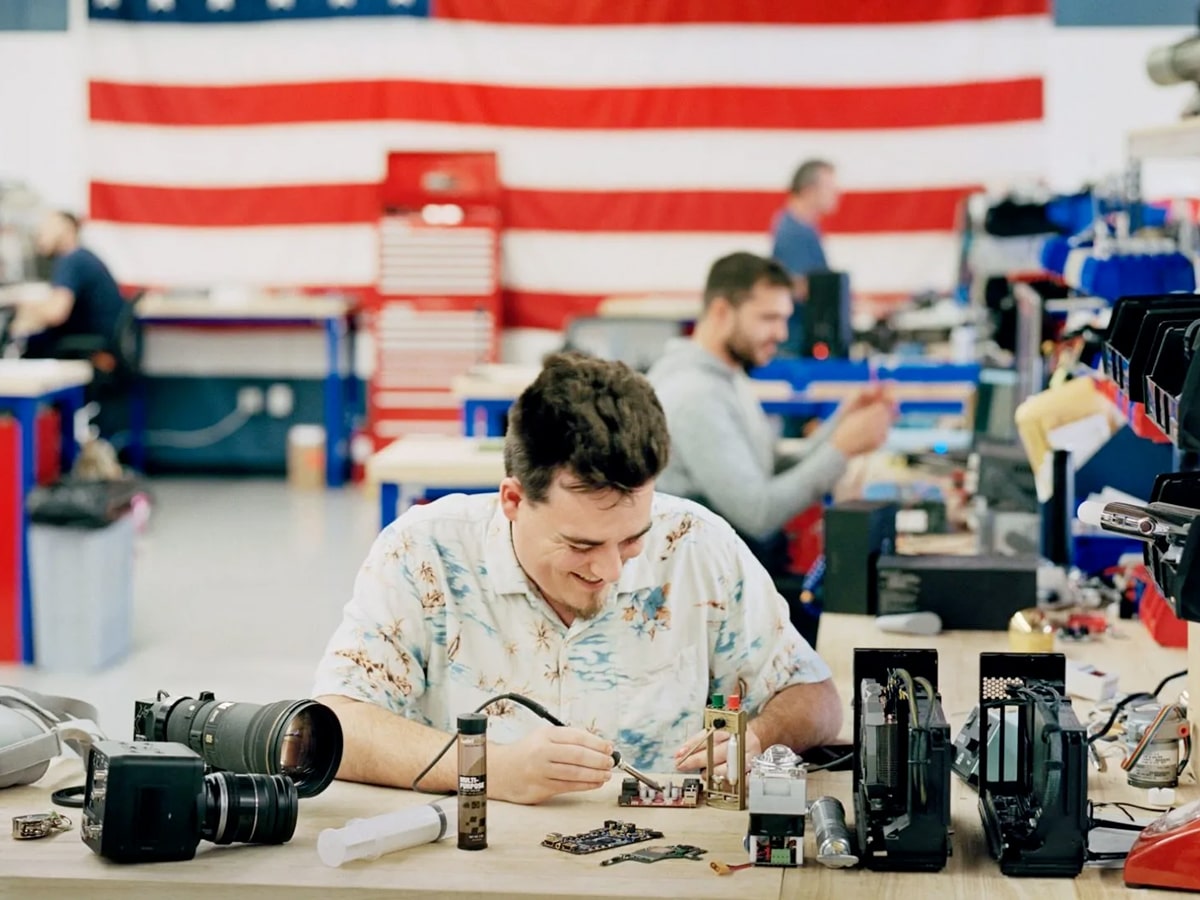 In the series, on this date, 10,000 players logged into a virtual reality massively multiplayer online role-playing game called Sword Art Online, only to find out that this isn’t their average video game. The users discover that in-game deaths or forcibly removing the NerveGear headset out-of-game will result in real-life deaths. NerveGear is the helmet that stimulates the user’s five senses via their brain, allowing players to experience and control their in-game characters using their minds.

In his blog, Palmer notes that he was always fascinated with “the idea of tying” one’s real life to their virtual avatar and has finally achieved his goal with OQPNVG. He says, “the idea of tying your real life to your virtual avatar has always fascinated me – you instantly raise the stakes to the maximum level and force people to fundamentally rethink how they interact with the virtual world and the players inside it.”

Luckey went on to add, “Pumped up graphics might make a game look more real, but only the threat of serious consequences can make a game feel real to you and every other person in the game.” While this certainly is an interesting concept, the risks involved are far too high and one wrong move can end up costing one’s life. Video games have always been geared toward engagement/fun and while raising the stakes might enhance performance to some extent, no one would want to die in real life at the hands of some bots or even worst an in-game player whom you know nothing about.

But dying by video games isn’t possible just yet as the OQPNVG VR headset is far from done and there are some kinks that still need to be ironed out. Even the creator of this lethal VR headset can’t muster up the courage to put the headset on due to a “huge variety of failures that could occur and kill the user at the wrong time”. Luckey also revealed that his design is the “first non-fiction example of a VR device that can actually kill the user” as far as he’s concerned. But as we all know, this surely won’t be the last user-killing VR headset to be developed. Hope we are proved wrong though. 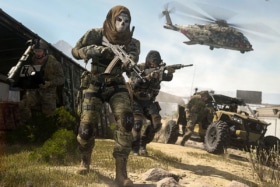