Amazon Original, The Boys, has taken the world by storm with its fresh take on the superhero genre. And today fans were finally treated to a new trailer for the upcoming third season as well as confirming its release date on June 3. 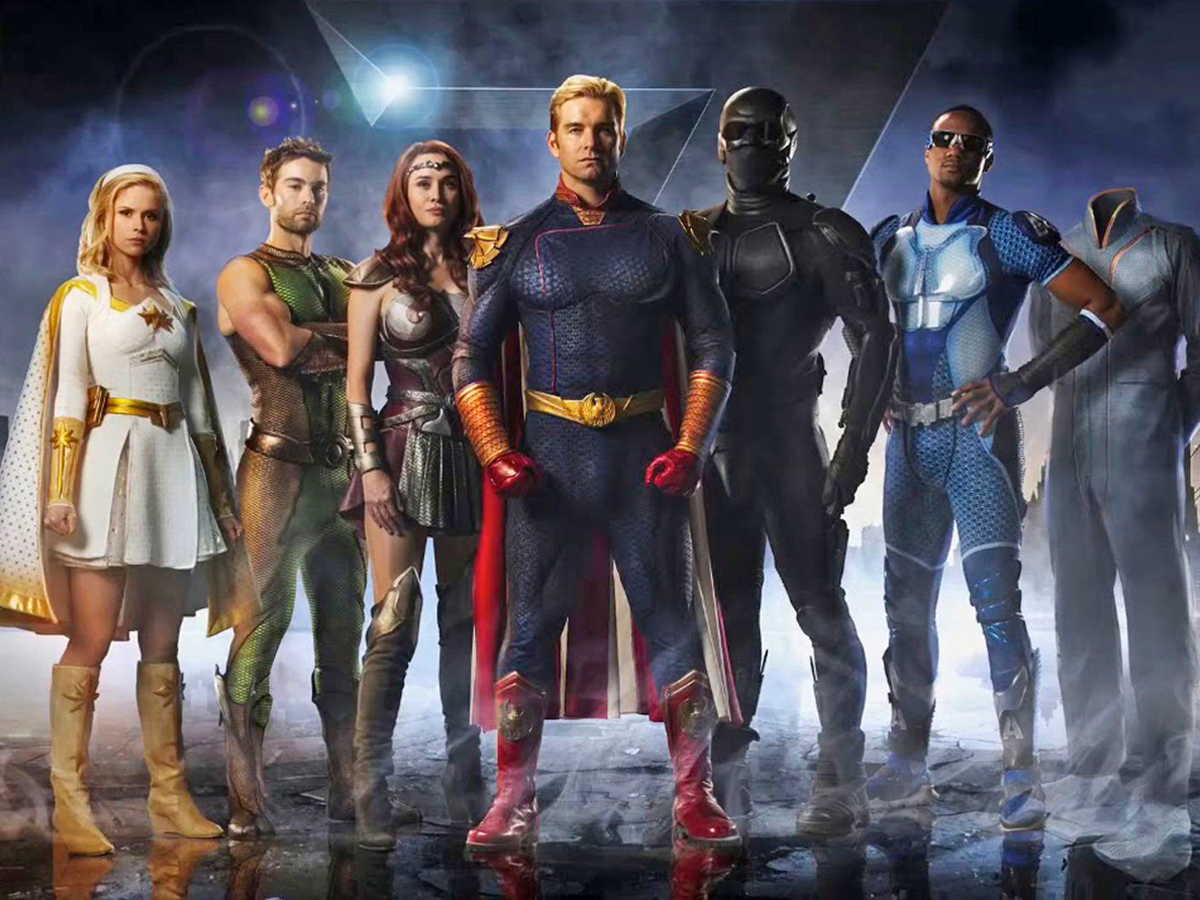 The third season picks up after the climactic second season-ending. In the first look teaser, we see Homelander and Starlight posing for photos, with the camera slowly zooming in on the former’s increasingly wincing smile. The streaming platform has been tight-lipped about the shows upcoming developments, but they have confirmed the addition of Jensen Ackles (Supernatural) playing the character, Soldier Boy.

The irreverent series has become incredibly popular, exploring superheroes’ darker and more human side. The first two seasons focused on the corruption within America’s praised Superheroes, named the Seven, a group created by Vought International. While publicly, the superpowered team upholds the cliche image of honour, they are all incredibly flawed – making for riveting TV. A majority of the cast be returning to our screens, including Karl urban, Antony Starr, Erin Moriarty, Jack Quaid, Karen Fukuhara, Chace Crawford, Dominique McElligott.

Exclusively on Prime Video, you can watch the third season of The Boys on June 3. They plan to launch with a trio of episodes, before rolling out on a weekly schedule.