Australia’s visionary filmmaker Baz Luhrmann has spent three years examining the extraordinary life of Elvis Presley. And today, the first official trailer for his highly anticipated biopic Elvis has been released to the world, showcasing his signature striking style. Covering arguably one of the greatest entertainers of all time, Luhrmann admits he was a fan, but his motive for telling this story reaches far beyond The King. 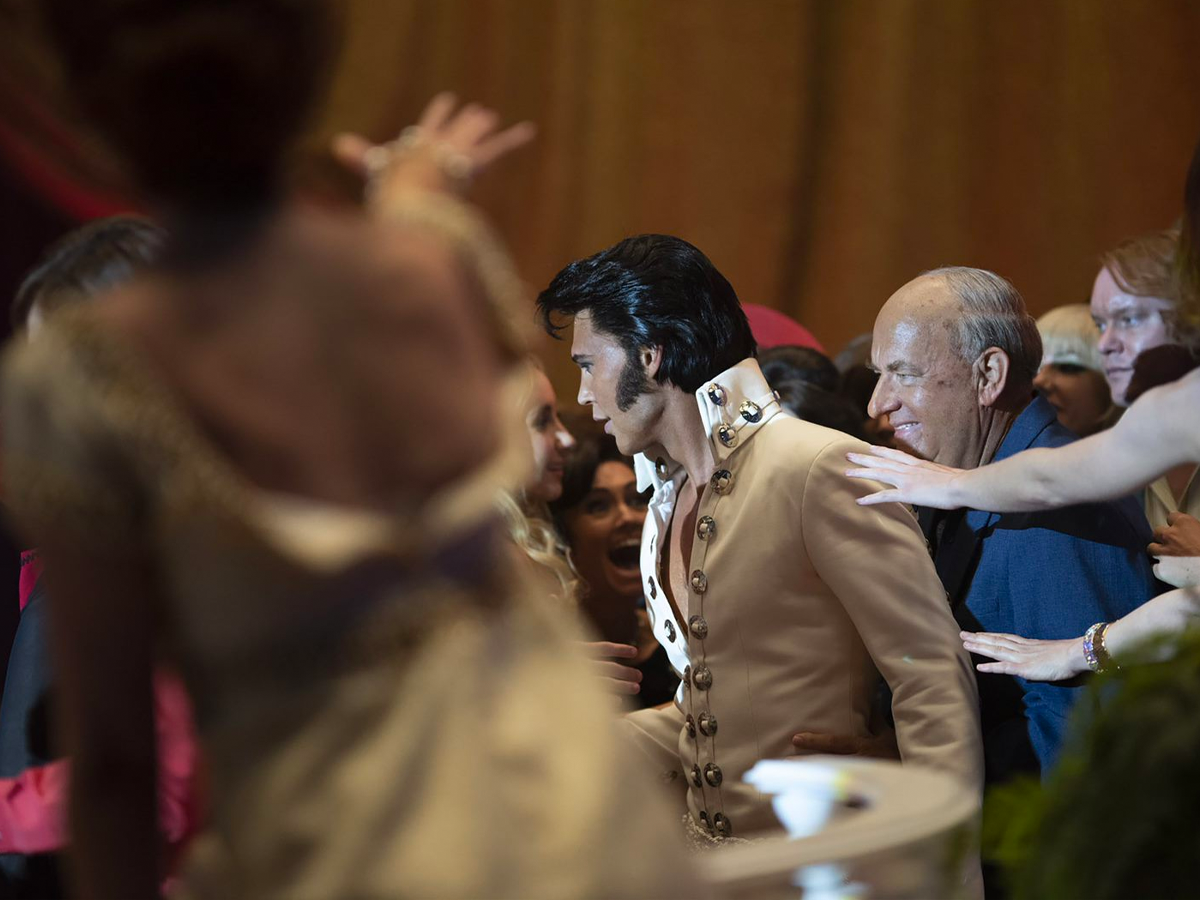 “The great storytellers like Shakespeare, they didn’t really do biographies,” Luhrmann said via Zoom from Los Angeles. “They used a life as a canvas to explore a larger idea …” “Something like Amadeus, for example, it’s not really about Mozart. It’s about jealousy.”

The iconic singer’s career coincided with a period of significant social change. What the Moulin Rouge and The Great Gatsby director wanted to do with Austin Butler playing Presley and Hanks as his enigmatic manager, Colonel Tom Parker, was tell a story about American history that pivots around Elvis during the civil rights movement.

“The life of Elvis Presley could not be a better canvas in which to explore America in the ’50s, the ′60s and the ’70s,” he noted. “That 42 years is three great lives put into a short period of time.”

Warner Bros. Pictures released a statement outlining the framework of the film’s narrative: “The film explores the life and music of Elvis Presley (Butler), seen through the prism of his complicated relationship with his enigmatic manager, Colonel Tom Parker (Hanks). The story delves into the complex dynamic between Presley and Parker spanning over 20 years, from Presley’s rise to fame to his unprecedented stardom, against the backdrop of the evolving cultural landscape and loss of innocence in America. Central to that journey is one of the most significant and influential people in Elvis’s life, Priscilla Presley (Olivia DeJonge).”

Elvis will be released in Australian cinemas on June 23, 2022. 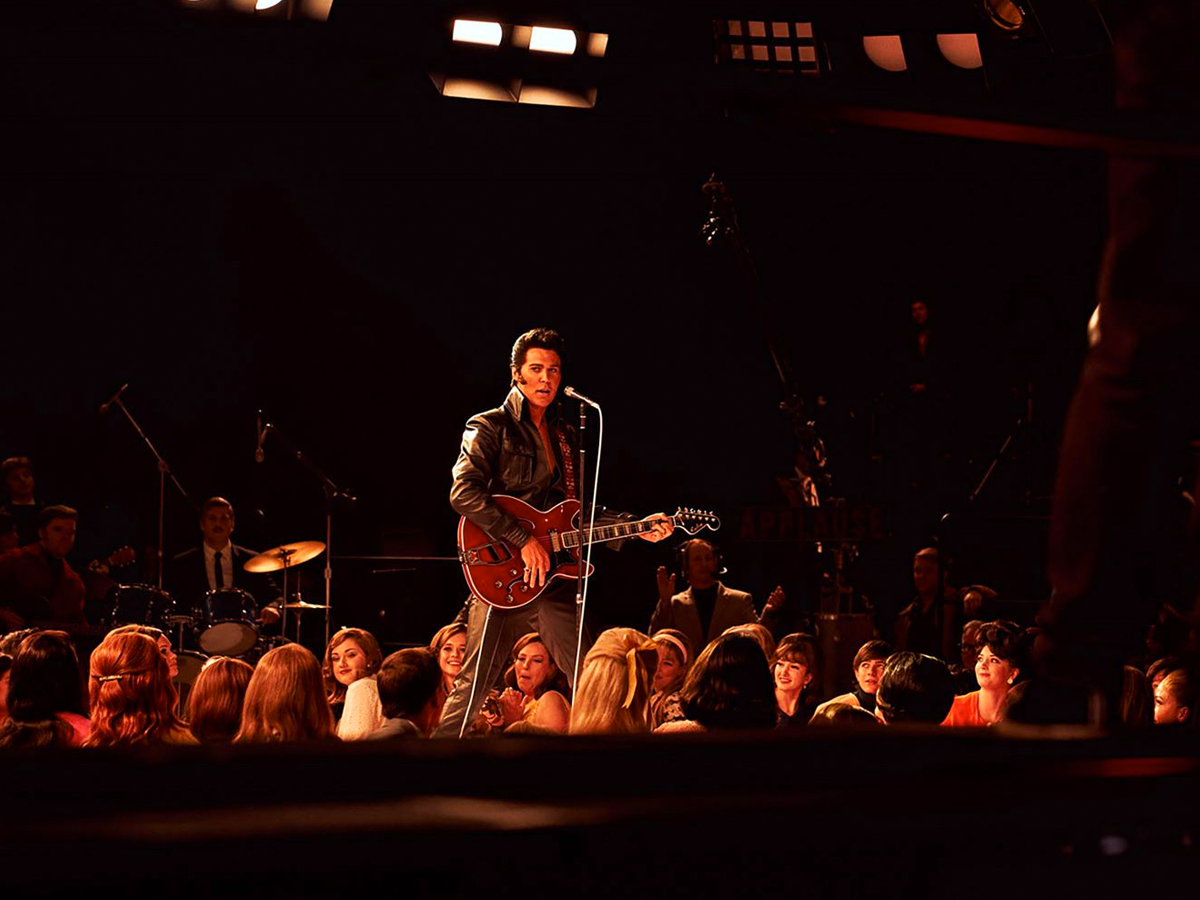