Are you a content junkie that lives and breathes entertainment? If so, Prime Video Australia has the perfect job for you. The streaming service is on the hunt for the ultimate movie buff, offering the best candidate a paid full-time role across summer to recommend the latest Prime Video film and TV shows to Australians. So if you’re constantly advising your friends and family on what to watch, applications are now open. 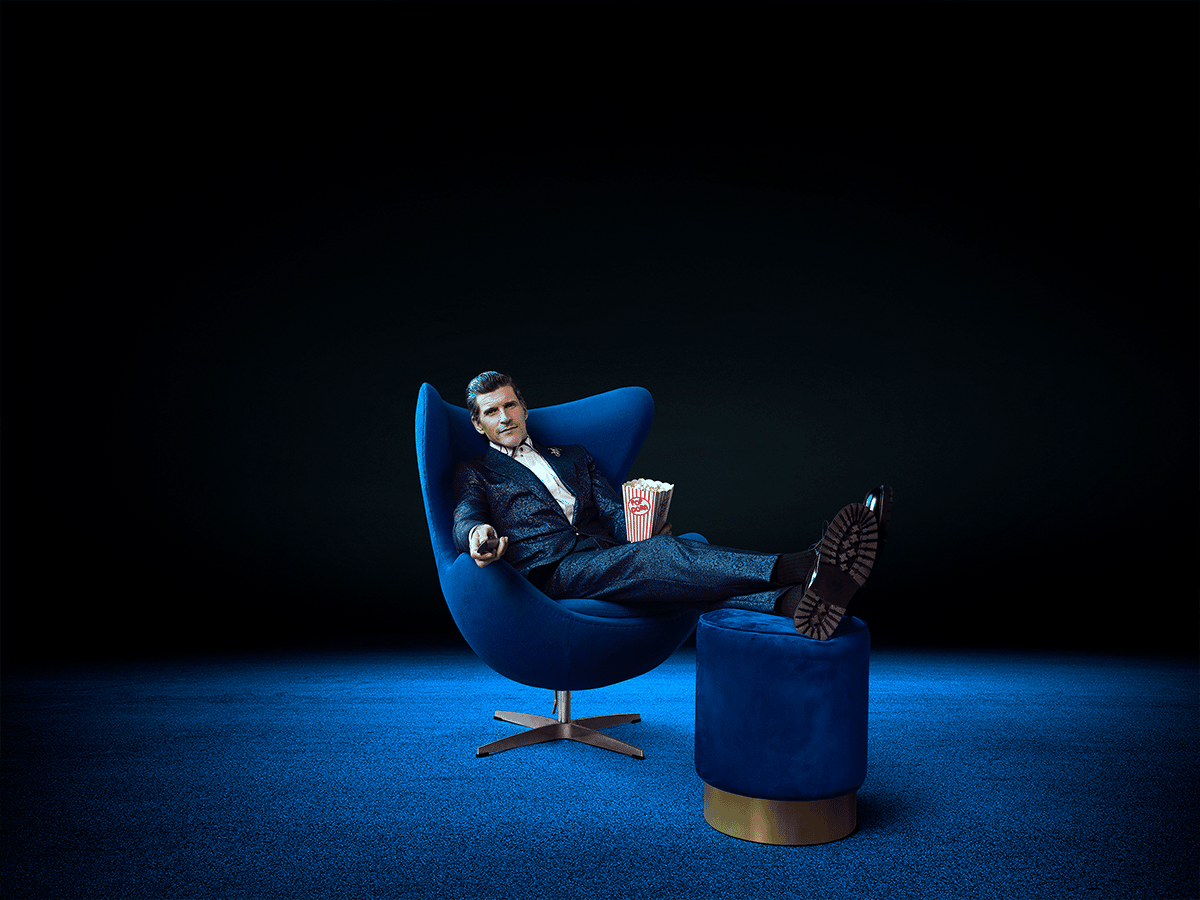 Besides being paid up to $40K for the three-month job, the Prime Video Buff will get a whole host of additional job perks. This includes red carpet access and working from home (i.e. the lounge), to streaming the biggest Australian and international shows before they hit the platform. Set to be Prime Video’s biggest year for Australian content on record, 2023 brings nine new Australian Amazon Original releases. The Prime Video Buff will get their hands on all the new titles coming to the platform, so they can tell Aussies why a particular show or movie needs to be on their “Must Watch” list.

Aussies are obsessed with content, with new research from Prime Video revealing the average Australian has watched 67 movies and TV series this year alone. With tens of thousands of titles to choose from, this role has been created to help customers discover something new to watch, as choosing often becomes overwhelming and borderline paralysing. The research found that while 46% of Aussies enjoyed AI-powered recommendations, more than 64% of those surveyed relied on the word of mouth to find entertainment. This is where the Prime Movie Buff comes in…

No stranger to searching for talent in the entertainment industry, presenter and podcaster Osher Günsberg will be reviewing and recruiting applicants alongside a number of Amazon Original stars.

“Just when you thought remote working was pretty good, along comes remote-control working,” said Günsberg. “The candidate who snags the gig as the Prime Video Buff won’t be a regular person, because this isn’t a regular job. Prime Video is looking right across the country for someone who is truly film- and TV-obsessed, nothing less. A person who can quote every line in a classic rom-com, who loves an action thriller as much as a cult classic.” 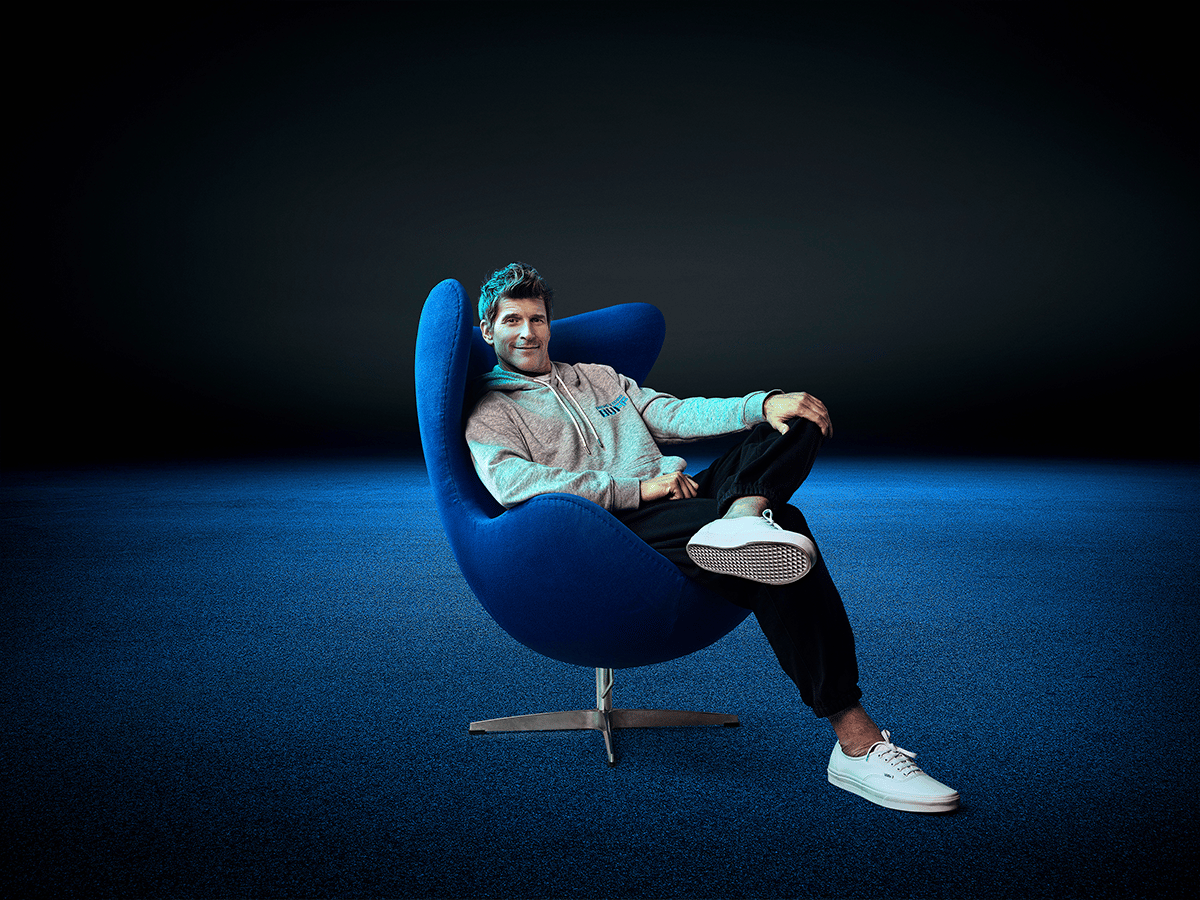