Here we go. The first trailer for Indiana Jones and the Dial of Destiny is here, which by the way, is going to be the official title for the fifth and final instalment of the franchise. With Indiana Jones 5 hitting theatres in June 2023, Disney has gradually started to drop bombshells, setting up the next big adventure for our globetrotting archeologist. While we already knew Indy would be fighting Nazis all over again, the Indiana Jones and the Dial of Destiny trailer shows us some of the lesser-known sides of our protagonist as he tries to come to terms with his new life and the drastically changing world. 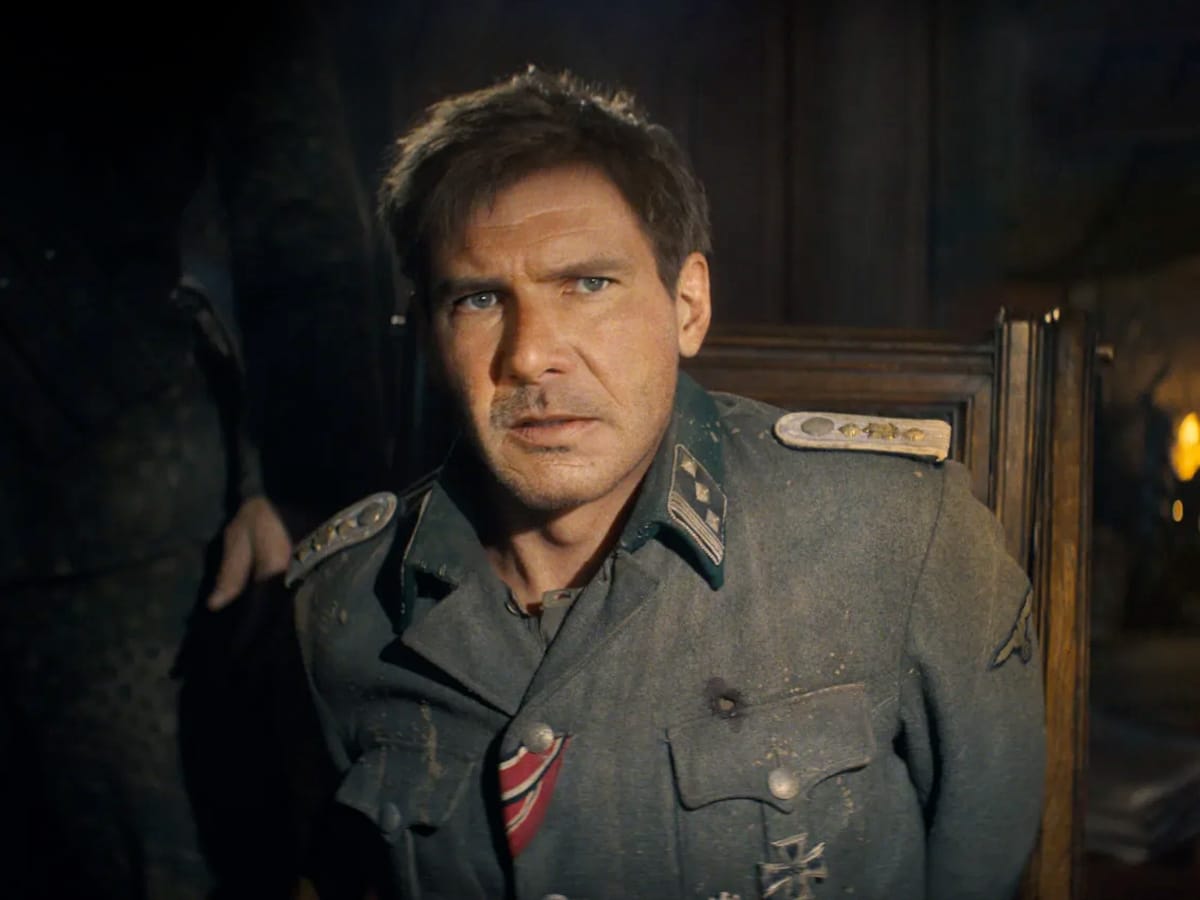 A de-aged Harrison Ford in ‘Indiana Jones and the Dial of Destiny’ (2023) | Image: Lucasfilm

The Indiana Jones and the Dial of Destiny trailer kicks off on a calm note, but it just takes five seconds to change gears and we are presented with some classic Indiana Jones action sequences and stunts. The clip shows shots of Indy hopping between speeding tuk-tuk rickshaws as he tries to evade the bad guys, while in others, he can be seen racing along a moving train and speeding a motorbike in the rain. However, “those days have come and gone,” for Indy, who is well into his retirement and has taken up a teaching job now.

But we all know he can’t stay away from his old life for long. “I don’t believe in magic, but a few times in my life I’ve seen things. Things I can’t explain,” Indy recounts his past adventures. The trailer then reveals the very first look at Indy’s goddaughter, played by Phoebe Waller-Bridge, a de-aged Ford, who looks (unsurprisingly) handsome and charming and the film’s villains played by Mads Mikkelsen and Antonio Banderas. There are also some additional shots from the movie thrown in; however, the so-called “money shot” arrives when John Williams’ legendary “Indiana Jones” musical score starts playing as Indy grabs his now iconic fedora. 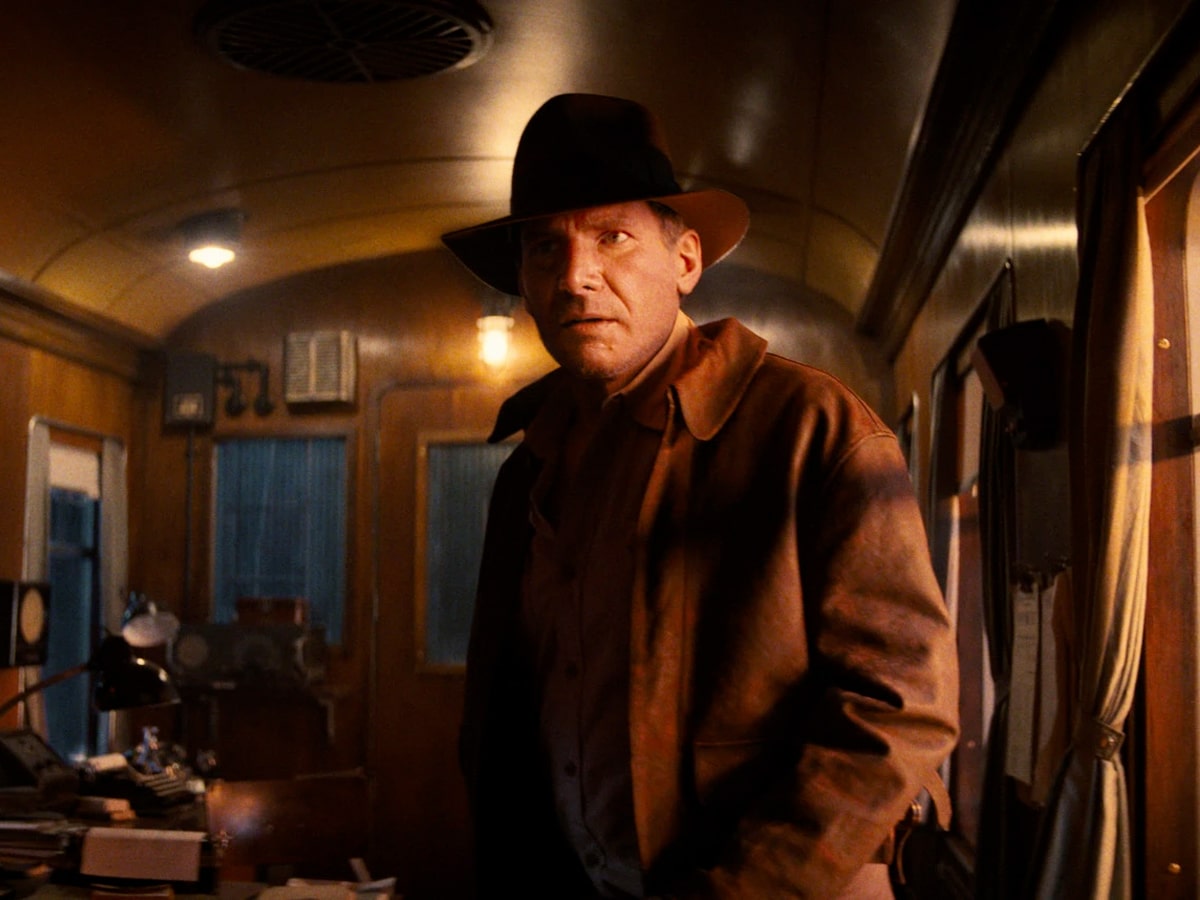 A de-aged Harrison Ford in ‘Indiana Jones and the Dial of Destiny’ (2023) | Image: Lucasfilm

What comes after? Several action-packed shots, things getting blown up, men getting face punched, Indy bullwhipping some henchman and barely sidestepping a train while riding a horse to end the trailer. Indiana Jones and the Dial of Destiny will not only be Ford’s last outing as the famed archeologist but also for John Williams.

The 90-year-old music composer in a June 2022 interview confirmed that he is ready to hang up his hat too. Williams said, “At the moment I’m working on ‘Indiana Jones 5,’ which Harrison Ford — who’s quite a bit younger than I am — I think has announced will be his last film… So, I thought: If Harrison can do it, then perhaps I can, also.” Indiana Jones 5 also marks the first movie not to be directed by Steven Spielberg, with James Mangold piloting the whole affair. Indiana Jones and the Dial of Destiny hits theatres on June 30, 2023.