Guns, drugs and that sweet opening melody are returning to our screens with Netflix recently dropping the trailer for Narcos: Mexico Season 3. The highly anticipated show will release its final season on November 5th, consisting of 10 thrilling episodes covering a new era in the countries ongoing drug war. 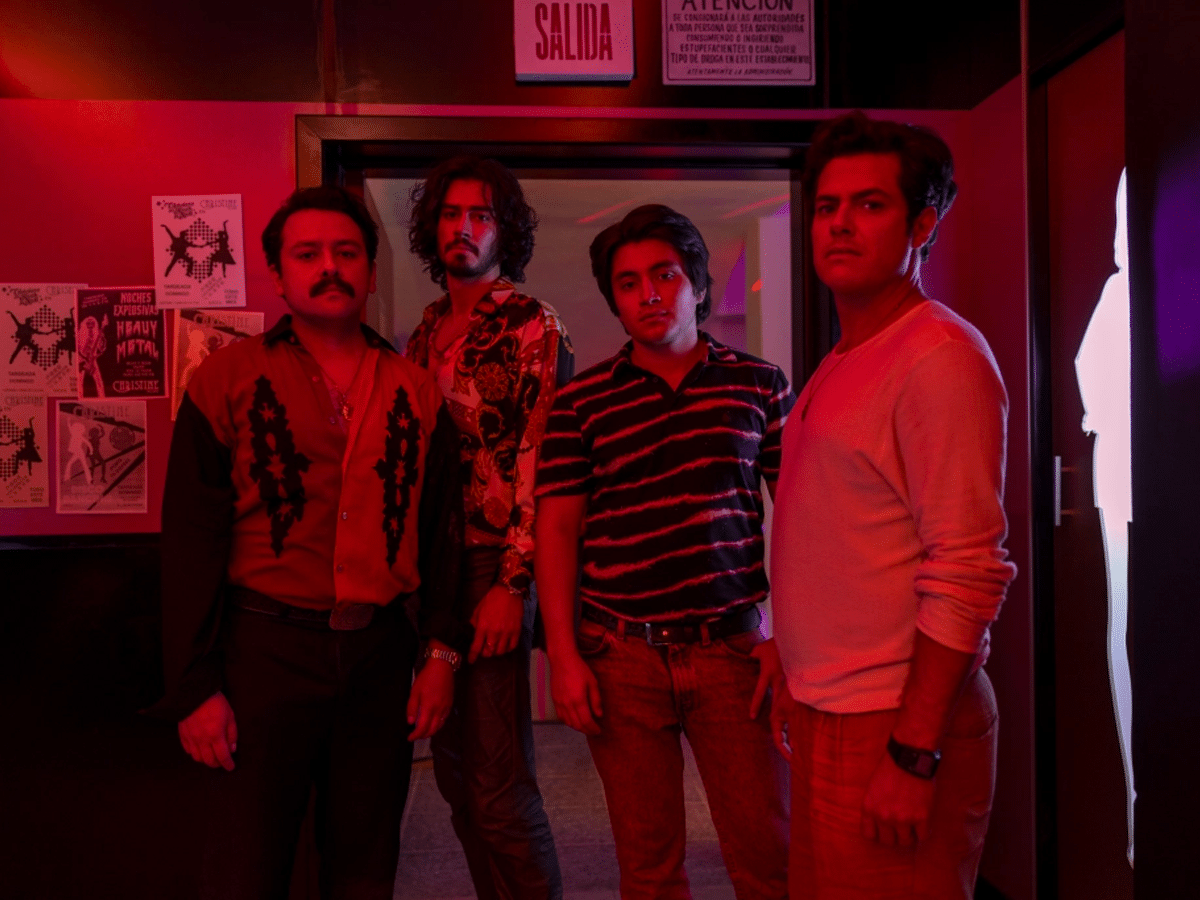 The synopsis reads: “Set in the 90s, when the globalization of the drug business ignites, Season 3 examines the war that breaks out after Felix’s arrest”

“As newly independent cartels struggle to survive political upheaval and escalating violence, a new generation of Mexican kingpins emerge. But in this war, truth is the first casualty – and every arrest, murder and take-down only pushes real victory further away.”

Interestingly, the final series will see veteran showrunner Eric Newman step down, with co-creator Carlo Bernard taking the reigns. Having spent five years at the helm of Narcos and Narcos: Mexico, Newman spoke to The Hollywood Reporter about the announcement:”When we began this endeavour – making a show in two languages, in a country that had never seen this kind of production – it seemed insane. 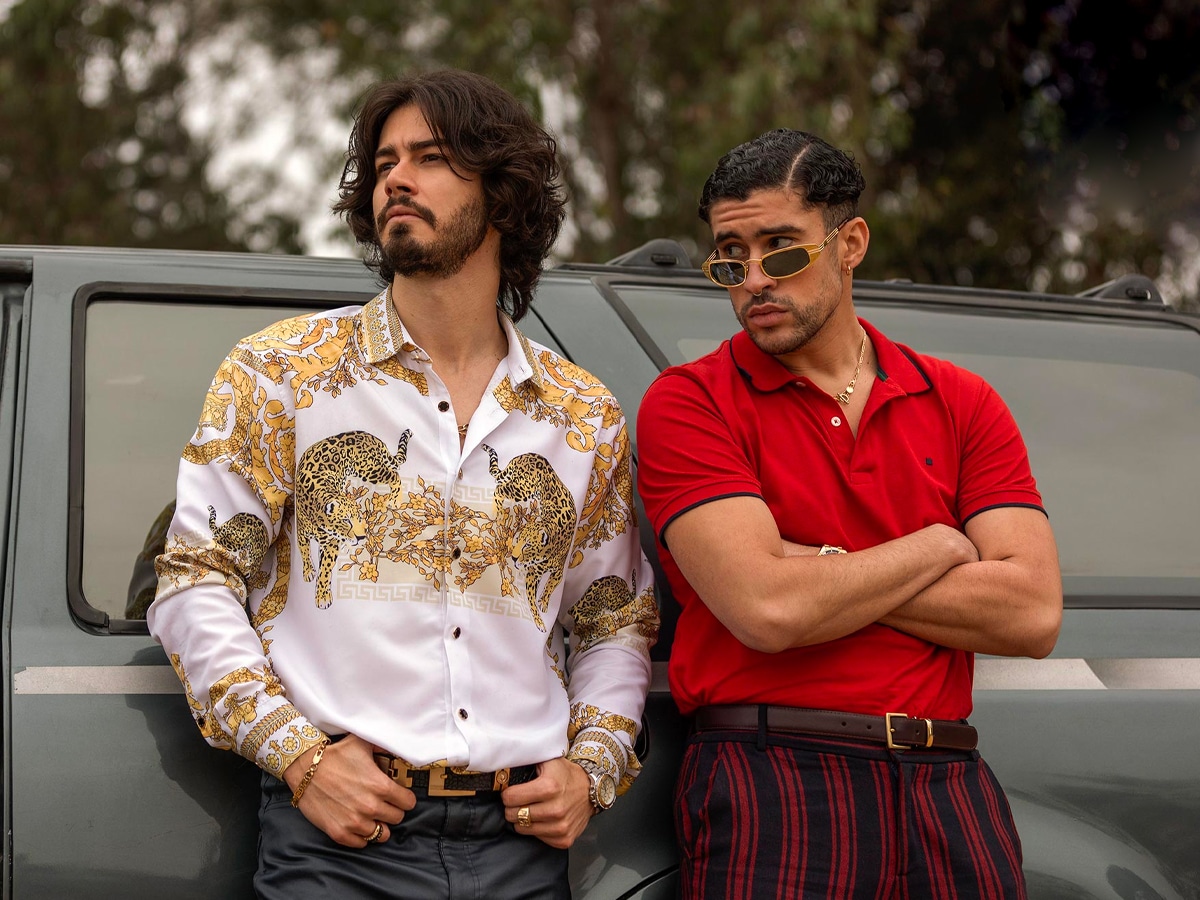 “But Netflix saw its potential then and their faith in us never wavered. Carlo Bernard is the first person I ever spoke to about this project, over 10 years ago, and I am extremely pleased to leave the steering of season three of Narcos: Mexico in his extremely capable hands.” 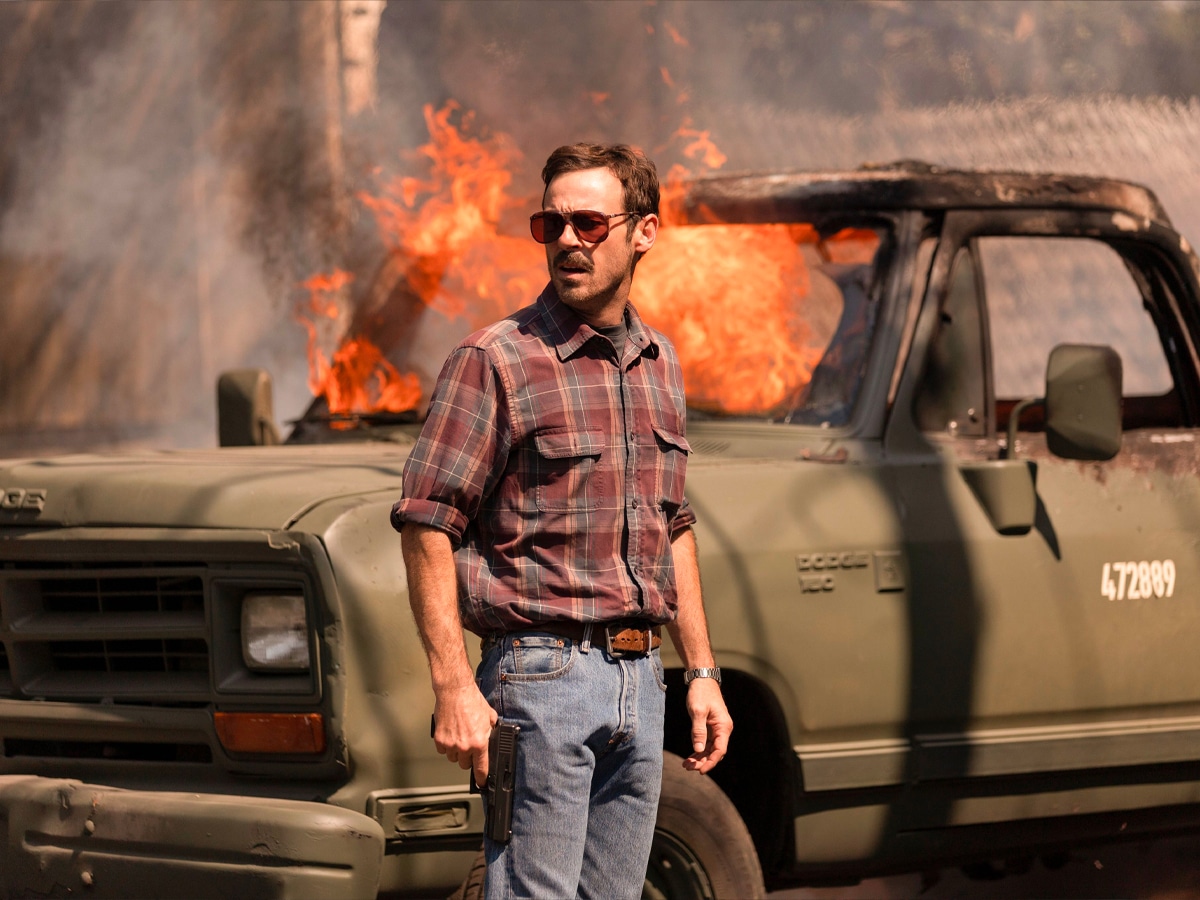