Since its inception, LIV Golf has always intended to host an event in Australia. However, nobody would have predicted their first tournament Down Under to be played outside of NSW or Victoria. Despite Sydney being an early frontrunner to welcome the Saudi-backed league to our shores, sources have told the Sydney Morning Herald that Commissioner Greg Norman now has its sights set on… Adelaide. 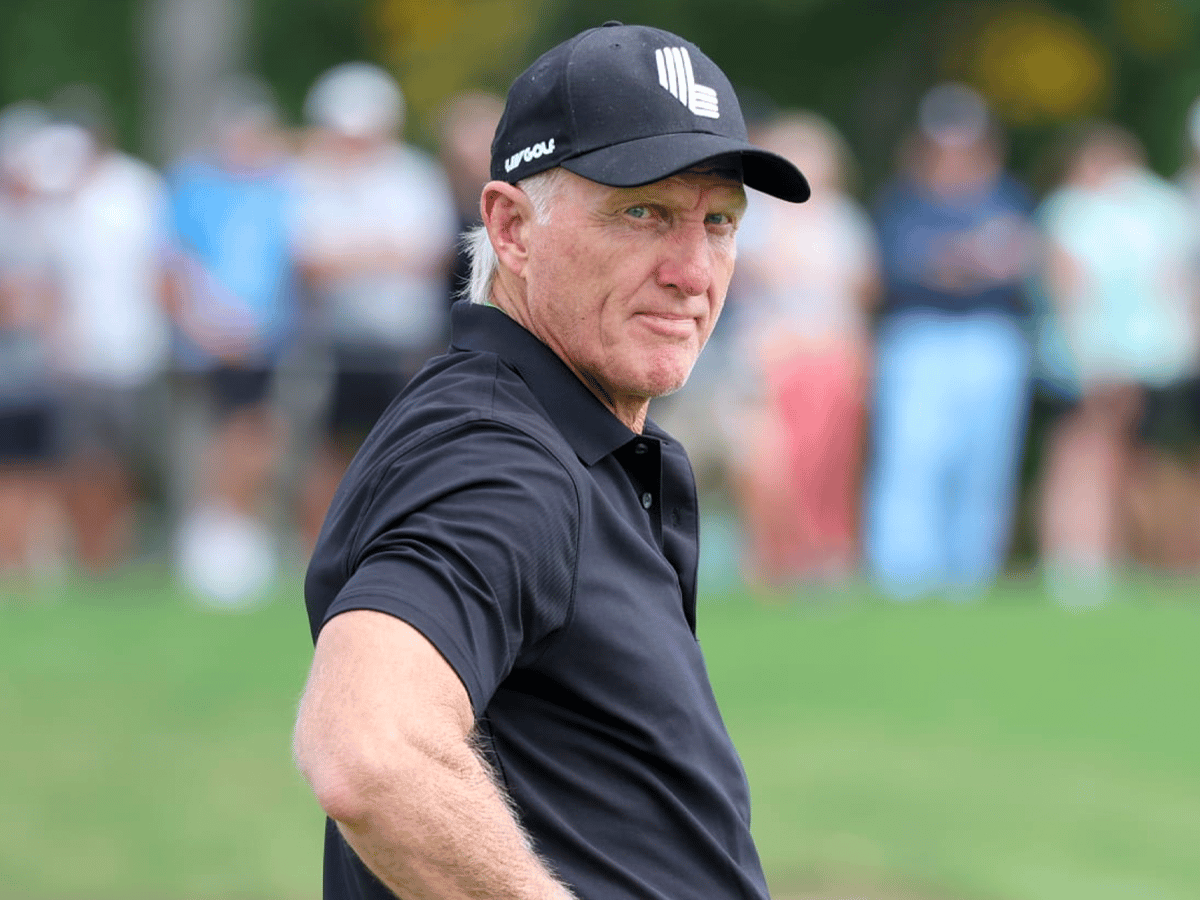 Earlier this year, Norman’s LIV executives had been visiting several courses in the harbour city, including The Lakes and Stonecutters Ridge in Sydney’s west. They were also very interested in Royal Sydney, but the historic Rose Bay course rejected its proposal.

As for Victoria, premier Dan Andrews has favoured the US PGA Tour and the Australian PGA over LIV Golf. Andrews, a big golf nut, has a relationship with US PGA commissioner Jay Monahan after the state hosted the Presidents Cup at Royal Melbourne in 2019. This has led Adelaide to emerge as the leading contender to host the LIV event.

South Australian premier Peter Malinauskas reportedly met with Norman and made an aggressive pitch to bring LIV to Adelaide, with Grange Golf Club, a leading candidate. The venue holds a special place in the former World No.1’s heart, with Greg Norman winning his first professional victory at the 1976 West Lakes Classic at Grange Golf Club, the same course he would redesign a decade later.

While a large portion of the golfing community continues to criticise the breakaway circuit for its links to Saudi Arabia and its human rights atrocities, the South Australian Premier has pledged support for LIV and criticised the PGA Tour for failing to support Australian fans.

“I haven’t seen much evidence of the PGA doing Australian golfing supporters any favours recently,” Malinauskas told 7 News last month. “I think it’s about time golf had a bit of a shake-up. So to that end, I wish LIV Golf all the best.” 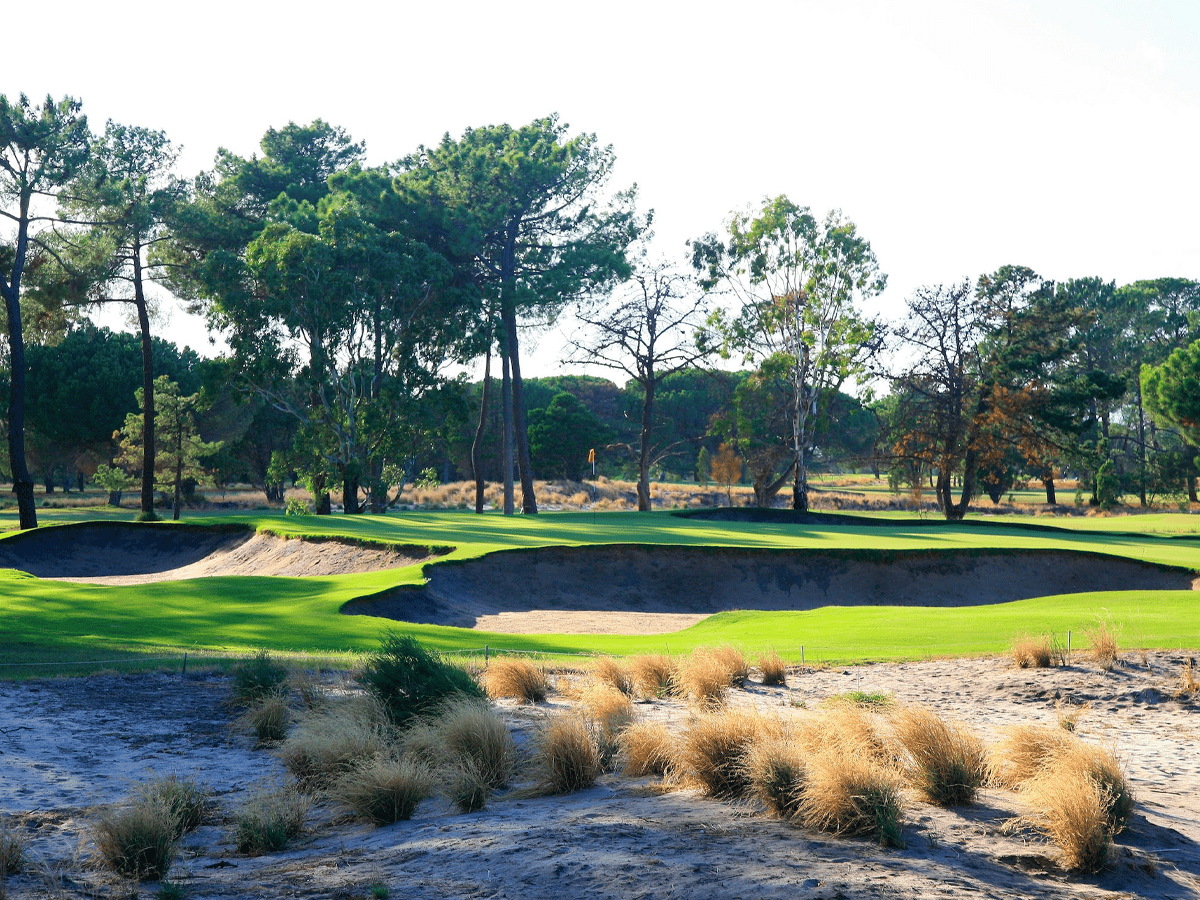 Adelaide has been left without a major golf tournament after it was confirmed the women’s Australian Open would be played alongside the men this year at Kingston Heath in Victoria. The event had been played in South Australia since 2016.

Norman has pencilled in a late April 2023 date for the first Australian LIV event, with a Singapore tournament potentially being played a week later. The Australian swing would likely be held a fortnight after The Masters at Augusta National.

While Australian fans will have to wait until 2023 to see some high-level golf, the next LIV event will be played in Thailand this week, where Aussie superstar Cameron Smith will start favourite to claim back-to-back victories after being successful in Chicago last month.