Television’s biggest night has delivered the goods. For the second year in a row, streaming services have dominated the Emmy Awards, with The Crown and The Mandalorian sweeping the nominations. But this time around, it was a plucky American with a positive attitude thrust into a foreign land that pipped everyone to the post. For the 2021 Emmy Awards, Apple TV+’s standout hit Ted Lasso led all-comers with 20 nominations, walking away with four of the biggest gongs. But it wasn’t all laughs and cheers.

You’ll also like:
Daniel Craig’s Emotional Farewell to 007
Every Marvel Movie Coming in the Next 4 Years
New on Netflix in September 2021 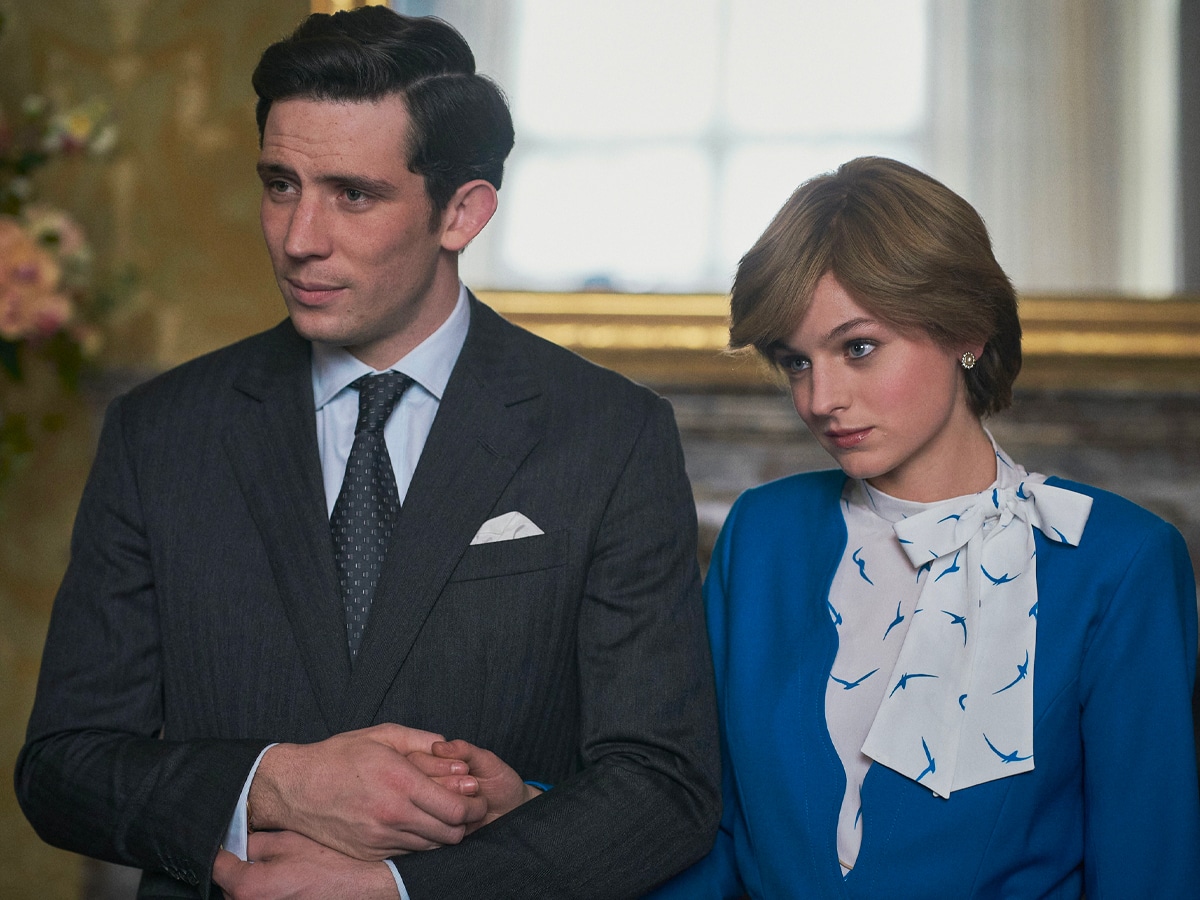 The 2021 Emmy Awards marks a momentus occasion on the television calendar. A celebration of the finest on the small screen, the annual event highlights the outstanding work of the ever-growing TV industry. With streaming services propelling the industry to new heights, not shackled by the constraints of major networks, there is more freedom than ever to explore taboo subjects, unearth new talent and push the boundaries of what it commonplace. The 2021 Emmy Award winners did just that.

Feel-good hit Ted Lasso was an instant sensation when it aired last year, thanks to a stunning performance by lead actor Kason Sudeikis. The series follows an American football coach who moves to London to coach a professional soccer team in the Premier League, despite having little knowledge of the game. For 2021, Lasso netted statuettes for Outstanding Comedy Series, Lead Actor (Sudeikis), Supporting Actress (Hannah Waddingham), and Supporting Actor (Brett Goldstein).

On the drama side of the equation, perennial winner The Crown continued its strong run of form. The Netflix drama that delves into the reign of Queen Elizabeth II managed to net Olivia Colman and Josh O’Connor the Lead Actress and Lead Actor gongs, while Gillian Anderson and Tobias Menzies triumphed in the supporting categories, making it a near clean sweep in the drama category.

Staying with the British theme, actress Kate Winslet the Lead Actress prize in the Limited Series category for her role in The Mare of Easttown. Co-stars Evan Peters and Julianne Nicholson also scored wins in the Supporting categories. 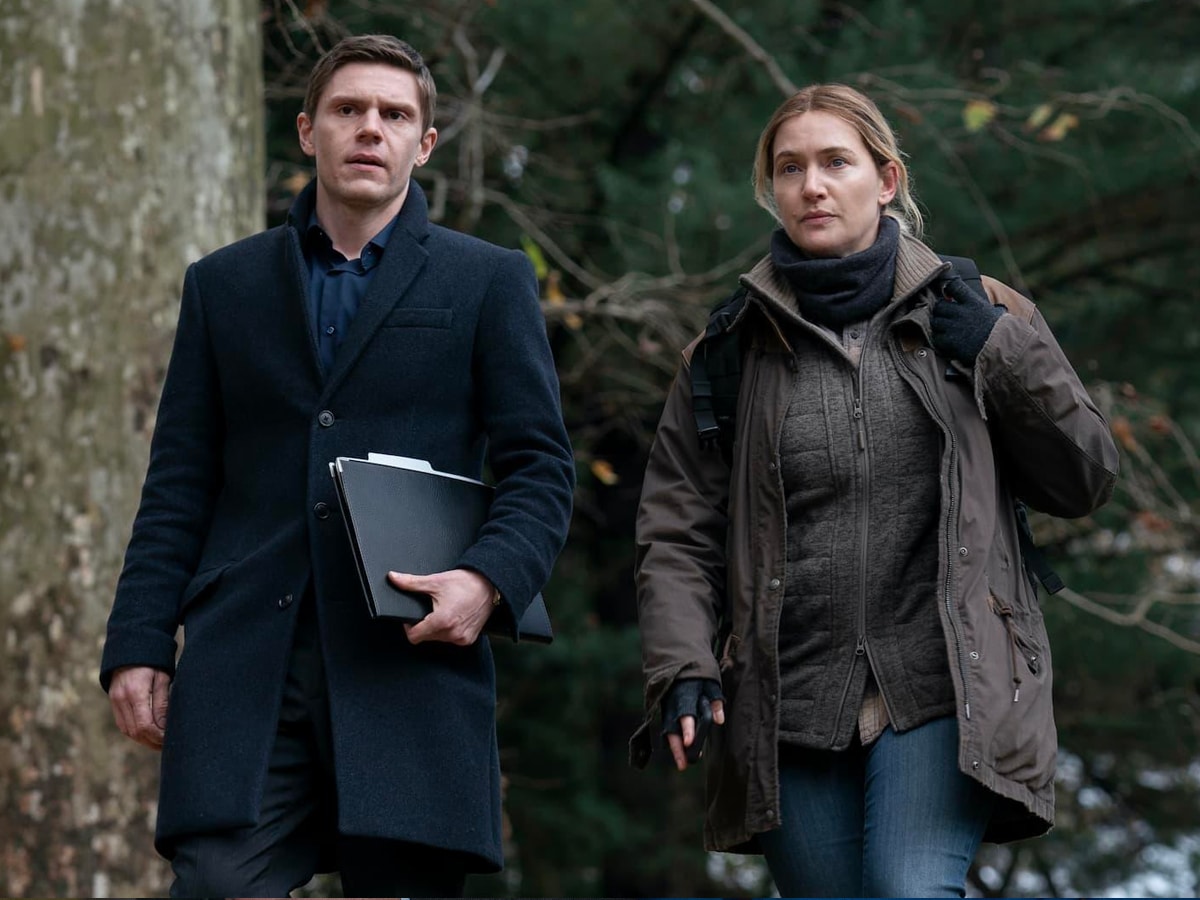 The Mare of Easttown/HBO Max

Outstanding Supporting Actress in a Limited Series or Movie

Outstanding Supporting Actor in a Limited Series or Movie

Outstanding Writing for a Drama Series

Outstanding Directing for a Drama Series

Outstanding Writing for a Variety Series

Outstanding Writing for a Comedy Series

Outstanding Directing for a Comedy Series

Outstanding Directing for a Limited or Anthology Series or Movie

Outstanding Writing for a Limited or Anthology Series or Movie

Outstanding Lead Actress in a Limited Series or Movie

Outstanding Lead Actor in a Limited Series or Movie

The Boys
Bridgerton
WINNER: The Crown
The Mandalorian
Lovecraft Country
Pose
The Handmaid’s Tale
This Is Us

Mare of Easttown
I May Destroy You
WandaVision
WINNER: The Queen’s Gambit
The Underground Railroad

You’ll also like:
Daniel Craig’s Emotional Farewell to 007
Every Marvel Movie Coming in the Next 4 Years
New on Netflix in September 2021

Which Emmys did Ted lasso win?