The Crowe-man flies again. Fresh off helping Zack Efron on the Greatest Beer Run Ever and putting in a somewhat contentious performance as Zeus in Taiki Waititi’s new Marvel flick Thor: Love and Thunder, Aussie favourite Russell Crowe is returning to the small screen. The Oscar-winning actor has just debuted the first look at his new upcoming series Poker Face, which is set to land on streaming service Stan on November 22.

RELATED: Chris Hemsworth Pushes His Body to the Extreme in ‘Limitless’ 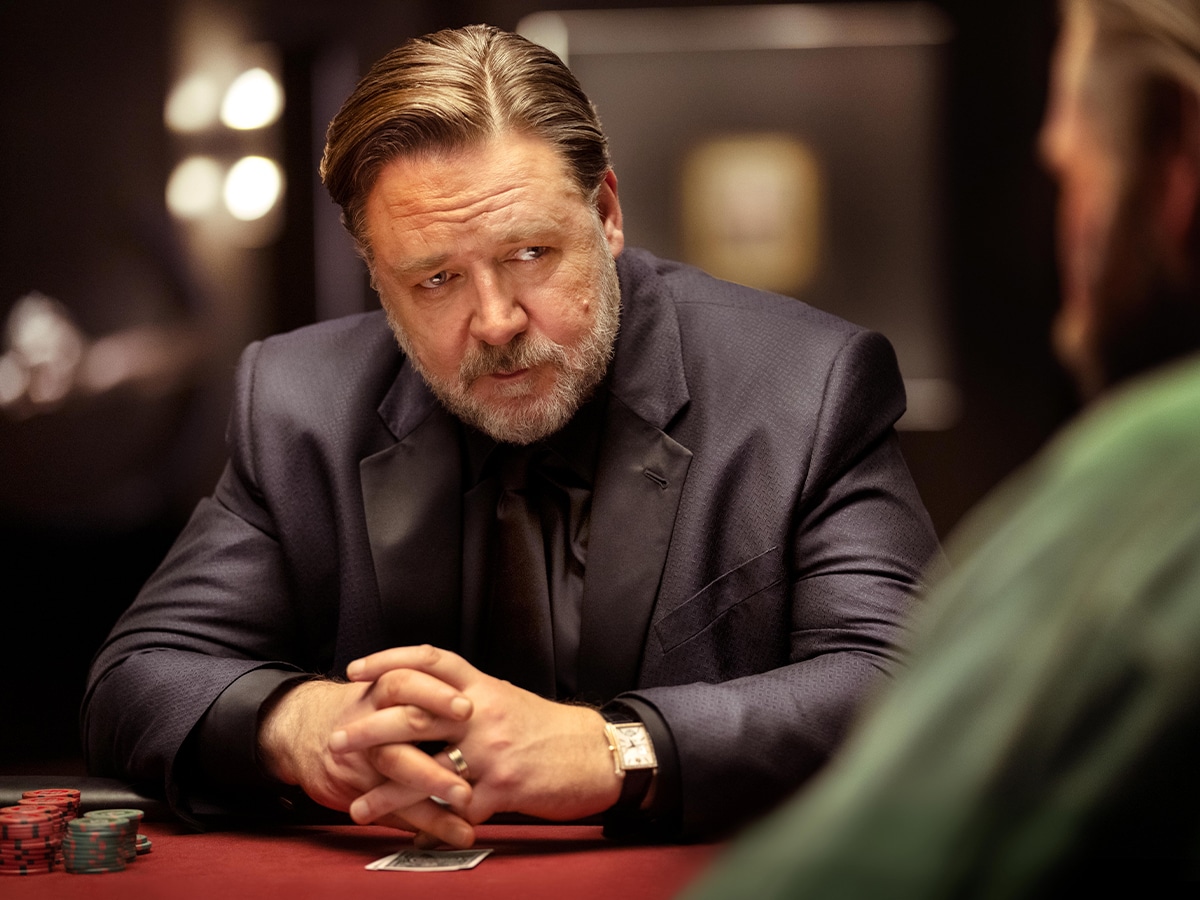 Directed and starring Crowe, Poker Face marks a welcomed return behind the camera for the Aussie legend, who previously directed 2014’s The Water Diviner. It’s been a long time between drinks (pardon the pun), but Crowe’s latest instalment looks to be a surefire winner, based on the ensemble cast alone. Joining Crowe on the new limited series is a who’s who of Australian talent, alongside some rather unexpected additions.

Liam Hemsworth will take on a lead role, alongside fan favourite Elsa Pataky in the high-stakes gambling drama, which centres around a deadly secret. From there, Poker Face will also see Aden Young, Steve Bastoni, Daniel MacPherson, Brooke Satchwell, Paul Tassone, Matt Nable, Benedict Hardie, Jacqueline McKenzie and Molly Grace. Perhaps most interesting of all is the addition of Wu-Tang Clan member RZA, who previously worked with Crowe on the action epic The Man with the Iron Fists.

“This was quite an extreme project for me, came on to my radar very fast. Rewriting and casting in a five week period while the city went into hard lockdown,” Crowe said. “Trying to manage resources and people without the usual ability to meet and talk frequently over many months as you normally would do in pre-production on a film certainly put unusual pressures in place. Somehow though, those pressures have played into the movie’s favour and taken the subject out of a certain realm of fantasy and grounded it in a reality. What do we leave behind? What is our legacy? What is left to do for a man who has everything he needs, except time?” 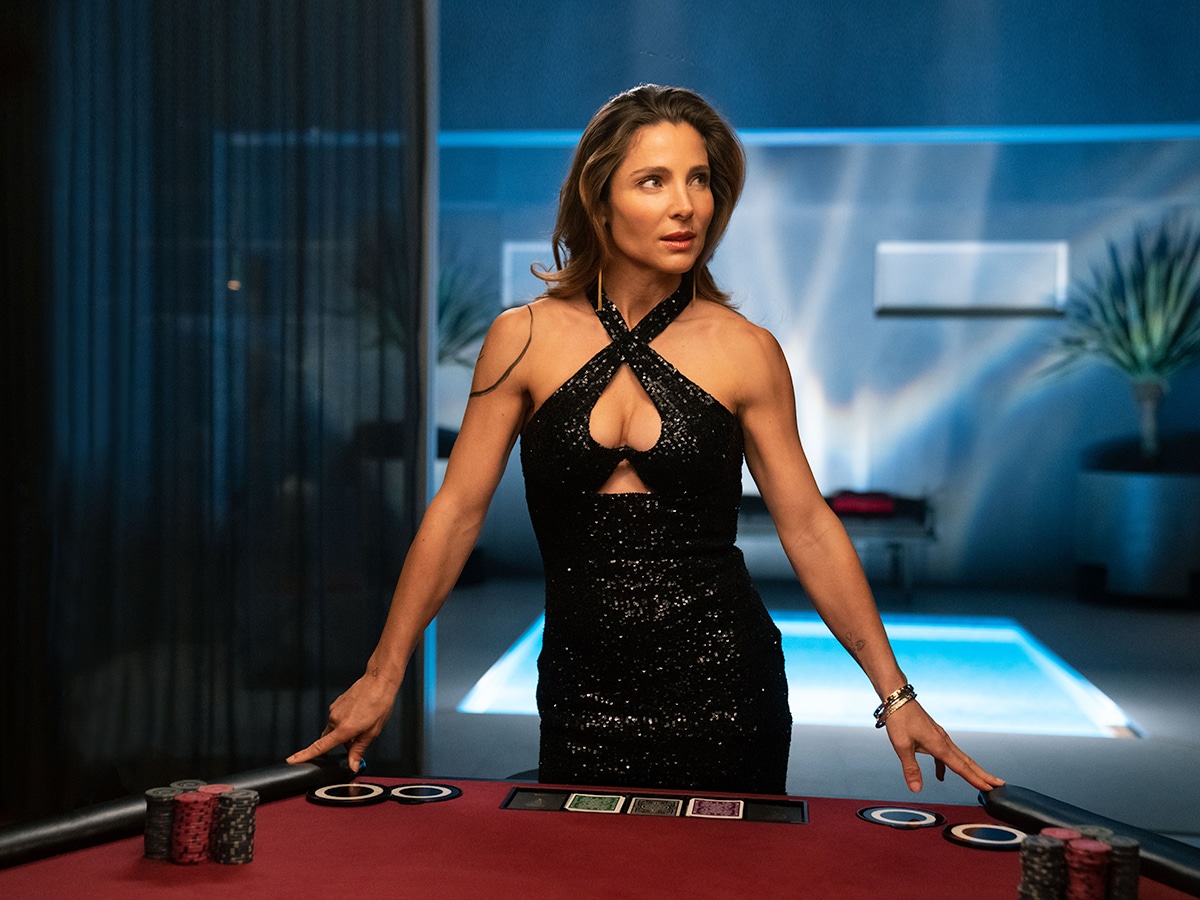 While the details are sketchy surrounding Poker Face, the official synopsis does give a few hints as to what fans can expect to see play out, once the show premieres later this year. The Stan original film is set in the world of high-stakes poker, with Crowe starring as tech billionaire and gambler Jake Foley. Perturbed by an unfulfilled life, Foley gives his best friends an offer they can’t refuse – the chance to win more money than they’ve ever dreamed of, but there is a catch. In order to play, they’ll have to give up the one thing they spend their lives trying to keep… their secrets. As the game unfolds, the friends will discover what is really at stake.

“Today’s announcement reflects Stan’s ongoing commitment to deliver world-class original films and series featuring the biggest names in Australia and Hollywood – both in front of and behind the camera,” Stan chief content officer Cailah Scobie said. “It’s a pleasure to see our collaboration with the Australian screen icon Russell Crowe continue, following his unforgettable performance in the Stan Original Film True History of the Kelly Gang. Supported by an outstanding cast, Russell has created a powerful and explosive film in Poker Face and we know audiences will be all-in to see it.” 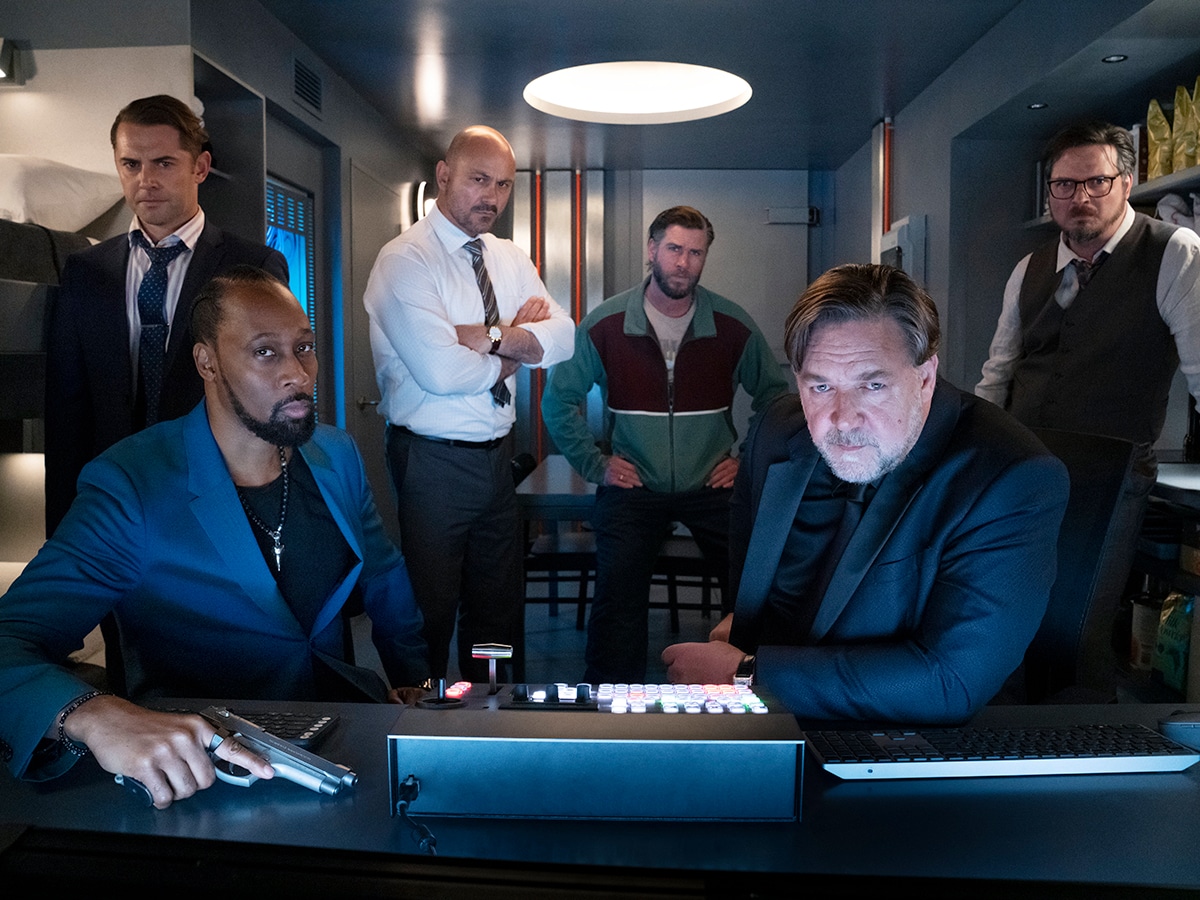 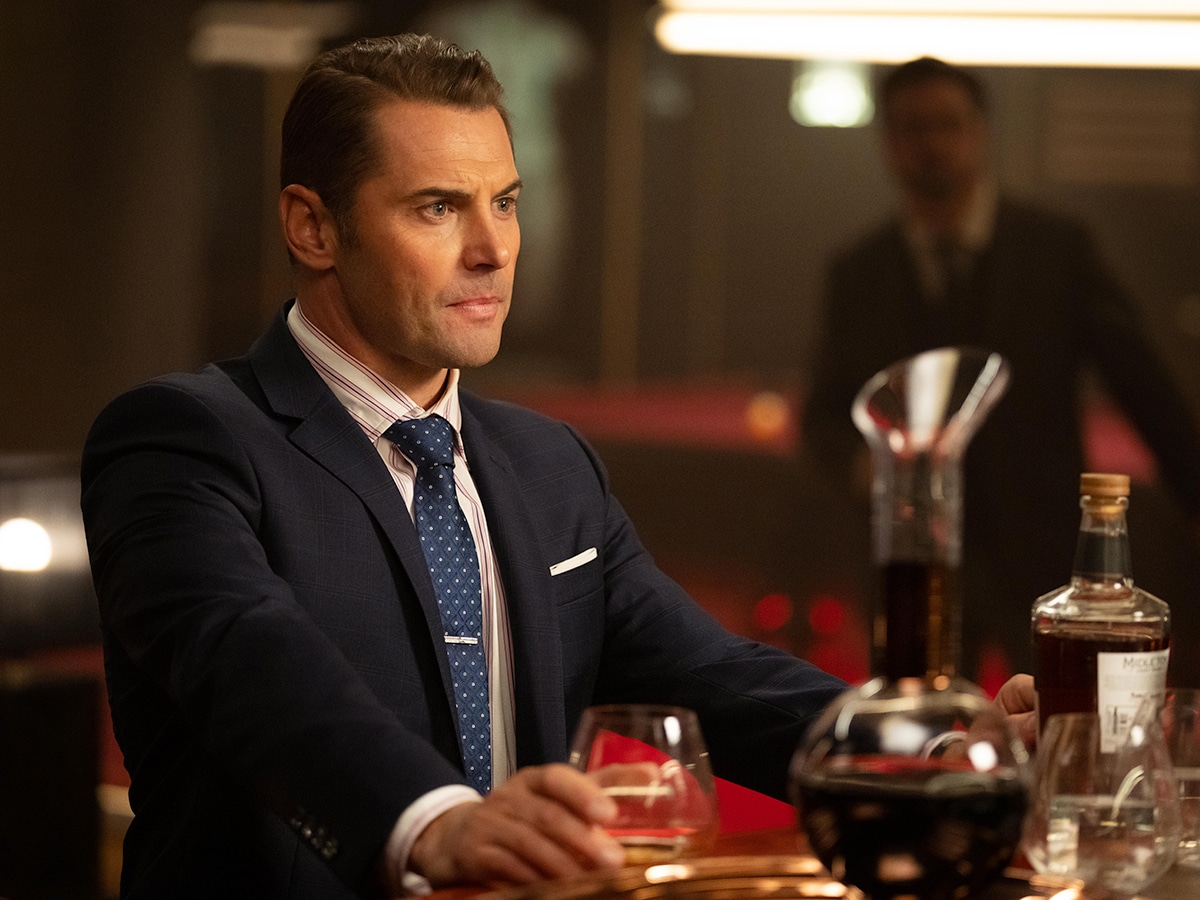 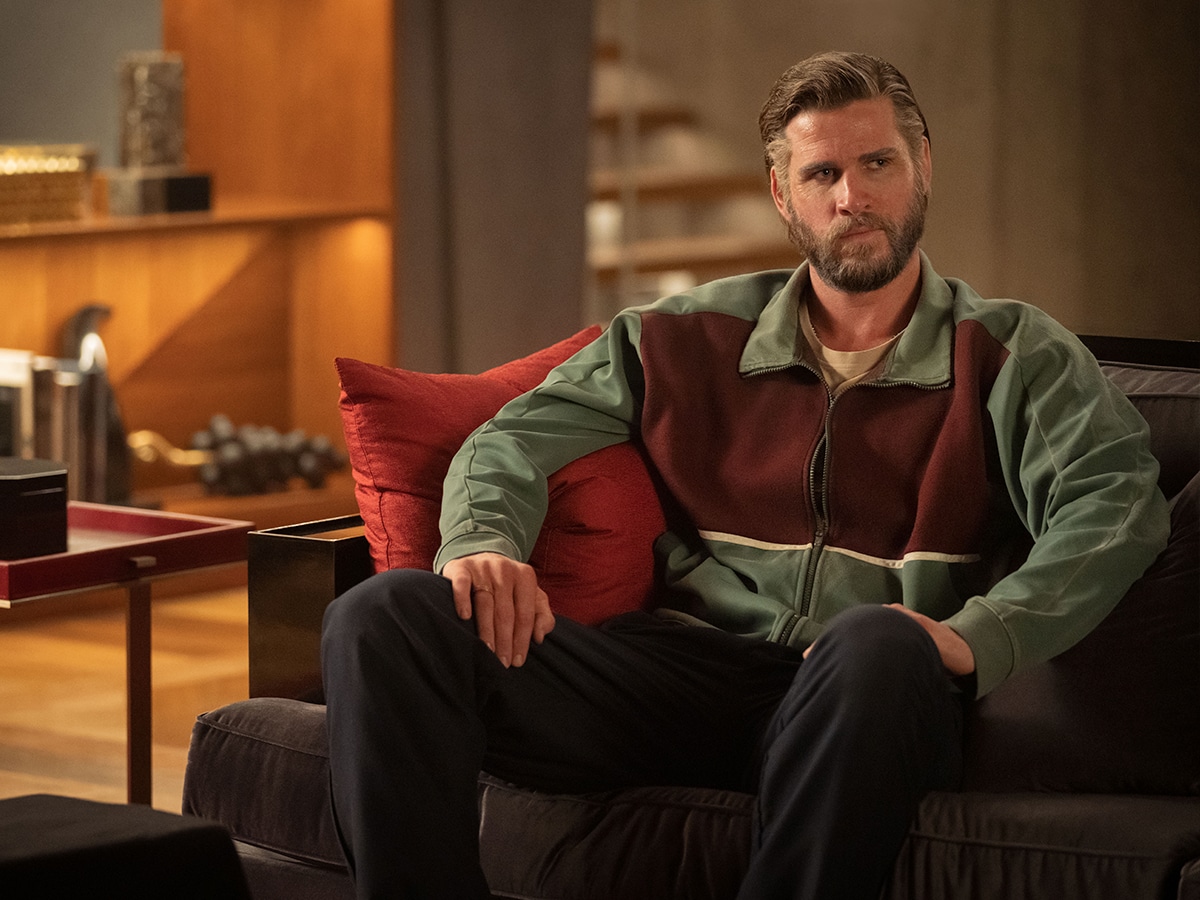